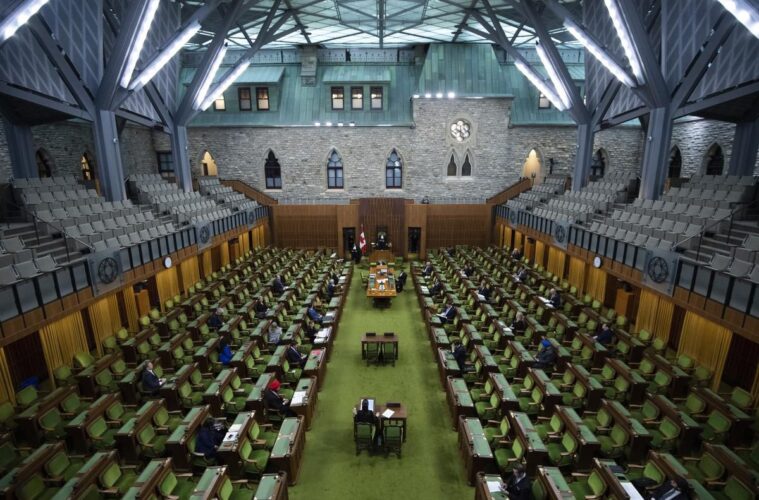 Prime Minister, Justin Trudeau, participated in a take-note debate in the House of Commons, on reports of the discovery of the remains of more than 200 children at a former residential school in Kamloops, British Columbia.

The Tk’emlúps te Secwépemc First Nation said last Thursday that preliminary findings from a survey of the grounds at the former Kamloops Indian Residential School discovered the remains of 215 children.

The debate will last a maximum of four hours.

“Today, some of the children who were found in Kamloops – and who have yet to be found in other places across the country – would have been grandparents or great-grandparents,” Trudeau said. “They would have been Elders, Knowledge Keepers, and community leaders. They are not. And that is the fault of Canada.”

Conservative Leader Erin O’Toole said that “the residential school system is a dark and painful part of the Canadian story. And, tragically, new chapters are still being added to this sad history.”

O’Toole said all MPs in the House share a commitment to reconciliation but that commitment has to be followed up with action. 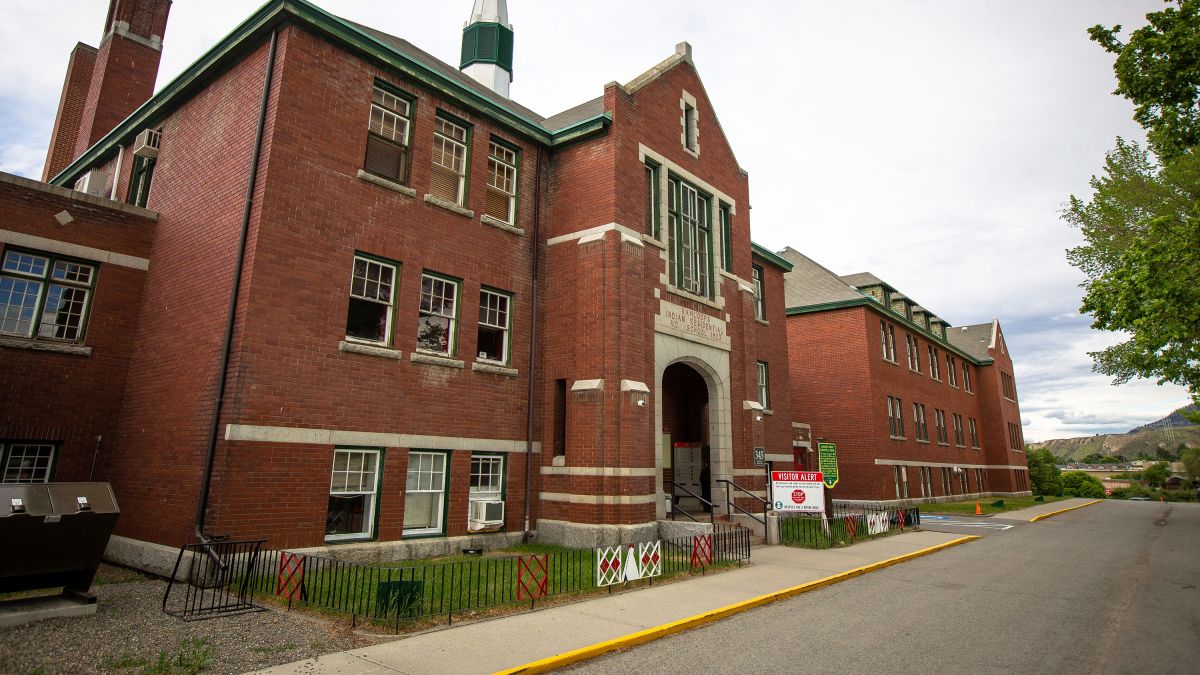 Remains of 215 children found buried near school in Canada (CNN)

The Truth and Reconciliation Commission (TRC) made six recommendations regarding missing children and burial grounds.

AFN National Chief Perry Bellegarde said Monday that, given the evidence that children died in residential schools in large numbers, the federal government must follow up at other residential school sites and work toward “the righting of a huge wrong.”

At least 4,100 children died while attending these schools. Former senator Murray Sinclair has said he believes the death count could be much higher due to the schools’ poor burial records.