Olivier Assayas’s last endeavour deals with real-life Cuban intelligence officers who were in the US to infiltrate and spy on various anti-Castro groups.

After his work on the mini-series Carlos —based on the 1970s Venezuelan terrorist Carlos the Jackal— writer-director Olivier Assayas sets his new story in South Florida in the 1990s. Wasp Network draws from journalist Fernando Morais’ The Last Soldiers of the Cold War and focuses on spies Geraldo Hernandez, René González and Juan Pablo Roque. 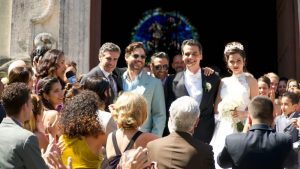 Havana, 1990s. Fidel Castro’s communism and its ties with Russia have made the country a US target. Pilot René González (Edgar Ramirez) goes to work one morning, steals a yellow crop duster and flies to Miami, leaving his wife Olga (Penelope Cruz) and their daughter at the mercy of poverty (heightened by the US embargo). Once in Florida, René gets in touch with José Basulto (Leonardo Sbaraglia), another Cuban defector and CIA operative who aims to overthrow the Cuban regime. We soon learn that Basulto’s apparently humanitarian activities – like flying biplanes in search of refugees to be rescued – are only a cover for criminal endeavours such as drug trafficking and terrorism designed to hit the already unstable Cuban economy, and that René is actually an undercover Cuban agent sent to Florida to observe and prevent such endeavours. 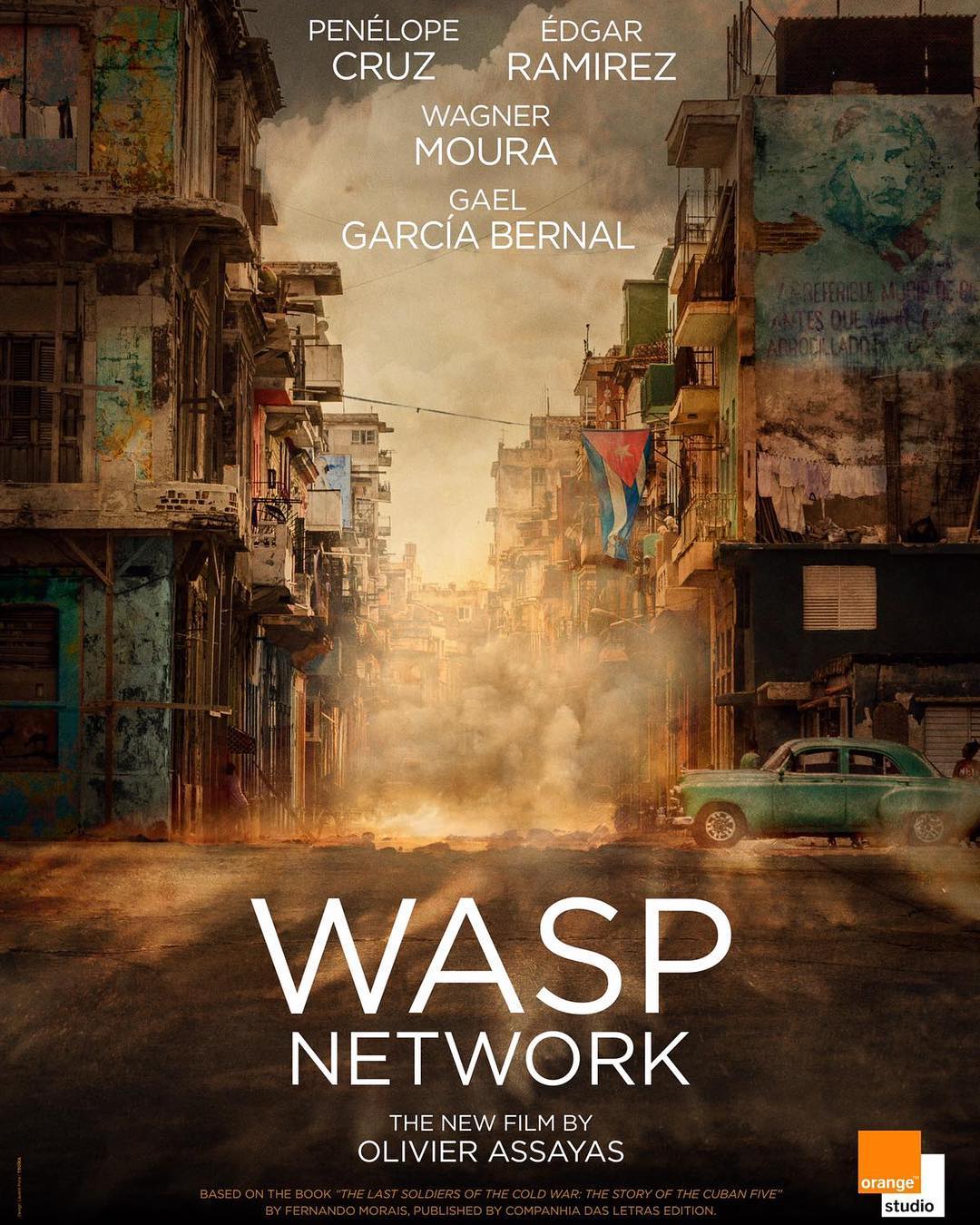 The story shifts to other two Cuban spies, whose lives quickly intertwine with René’s. One night, two years after René’s defection, pilot Juan Pablo Roque (Wagner Moura from Narcos) swims all the way from Caimanera, Cuba, to the US military base of Guantanamo Bay. Just like René, he declares himself a defector and is recruited by Basulto, while also working for the FBI as a double agent. He marries Ana Margarita Martinez (Ana de Armas from Blade Runner 2049), and lives the good life in Miami. We then go back to four years before, when Gerardo Hernandez (Gael García Bernal) prepares to leave Cuba after he is assigned the supervising and assembling of the Cuban spies in Florida into the Wasp Network.

The film follows the lives of the undercover agents also in relation to the damage their job does to the people who surround them. While Hernandez leaves his woman behind in Cuba, Olga eventually joins René in Miami, only to witness his imprisonment. At the same time, Ana Margarita learns of her husband’s defection and flight back to Cuba as she sees it on the news. The film ends with information on the convictions and eventual release of the real life characters as we are left to reflect upon their sacrifice and the ethical issues faced and whether they were truly worth it.

Wasp Network is ambitious and successful in its detailed, journalistic research of the case it depicts. It displays the problematic shift that followed the end of the cold war and how the push for the collapse of the Cuban regime brought more damage than good to the country. Similarly, it insists on the visual contrast between the rich Florida locations – such as Basulto’s house– and the poverty of the streets and courtyards of Havana, where Olga works as a tannery and struggles to provide food for her daughter. But what the film gains in beautiful shots and historical accuracy, it lacks in structure. As it jumps back and forth in time, popping from one storyline to another, Wasp Network often struggles with keeping a straight dramatic arc. At times, it feels more like a mini-series, where each sequence works beautifully by itself but fails to link properly to the next one.

Assayas’s journalistic approach makes sure that his undercover agents are never portrayed as glamorous heroes or partisans, just like Cuba is nothing like a dream homeland. What the film might have missed is a more emotional charge that allows us to understand these people’s decisions more deeply.

Still, Assayas’s is no typical spy movie, as it forces us to keep challenging our opinion of men who spent their lives far from home, labelled as traitors, and still ready to risk everything they had for a cause they believed in.

For the latest in film, culture, and entertainment, follow us @HOLRMagazine.