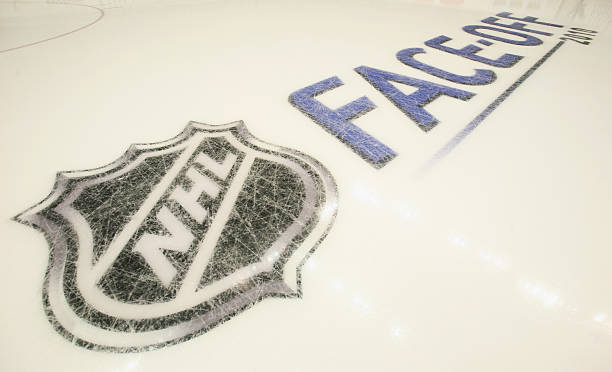 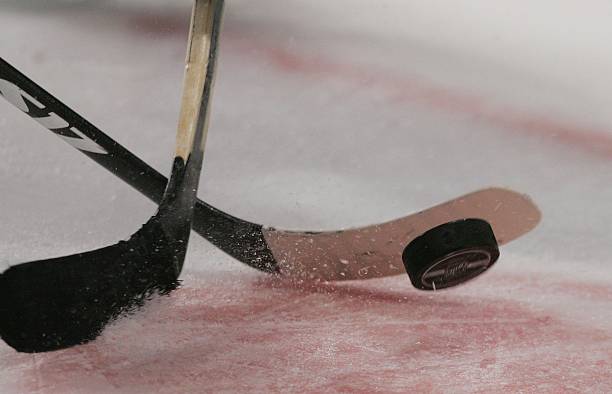 After a stellar preseason, the former KHL player is expected to fit into one of Vancouver‘s top six forward positions. The possibility of Kuzmeno playing alongside Elias Petterson boosts his fantasy value even further as Petterson has a habit of making his linemates score.

With star forward, Gabriel Landeskog injured to start the season, Lehkonen has been playing on The Avalanche’s first line alongside Nathan Mckinnon and Mikko Rantanen. Lehkonen, who was acquired in a trade from the Montreal Canadiens last season, will most likely be in a top-six forward position all season on the Stanley Cup favourite, Colorado Avalanche.

This promising young player has seen more playing time on the top line for New Jersey alongside Jack Hughes and Ondrej Palata. Both Hughes and Palata are excellent passers, leading to the possibility that the young sniper Holtz will see a significant scoring upside this season. Holtz had three points (one goal, two assists), a plus-2, and 13 shots on goal in five preseason games.

This Minnesota Wild rookie defenseman put up impressive numbers during the pre-season leading to him being the possible replacement power-play facilitator of the future for the Wild. This possibility gives Addison newfound fantasy relevance and allows him to be played in most fantasy leagues.

Considering that Jarnkrok has scored two goals in two games, he should be on the radar of all fantasy leagues but ones with four players. He has the ability to fill the same role that Michael Bunting did on the same line with John Tavares and Auston Matthews in 2021. Although in past years Jarnkrok may have been viewed as weak in fantasy, this year he has the capability to be an excellent addition to any team.

This Oilers rookie was a preseason star noticing 6 points and 20 shots on goal in six games. With the possibility of him earning a top-six spot on the Oilers, Holloway could have a high upside this season while exposed to excellent center play from the likes of Connor McDavid and Leon Draisaitl.

The second Wild rookie on this list led the NHL in assists during the preseason. If Rossi keeps on his current pace alongside his projected linemate, star, Kiril Kapriov, he will be a surefire Calder Trophy candidate. It is a no-brainer to have him on a fantasy roster.