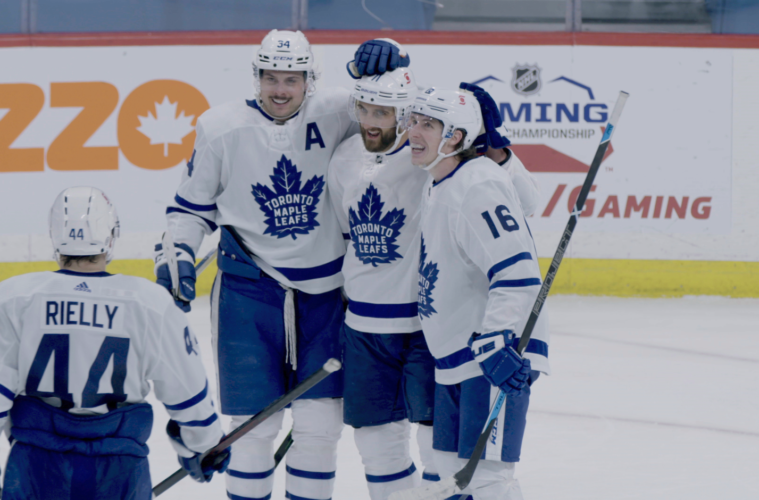 All About The Canadian Amazon Original Series, All or Nothing: Toronto Maple Leafs

The five-episode docu-series will premiere exclusively on Prime Video on October 1st, 2021. 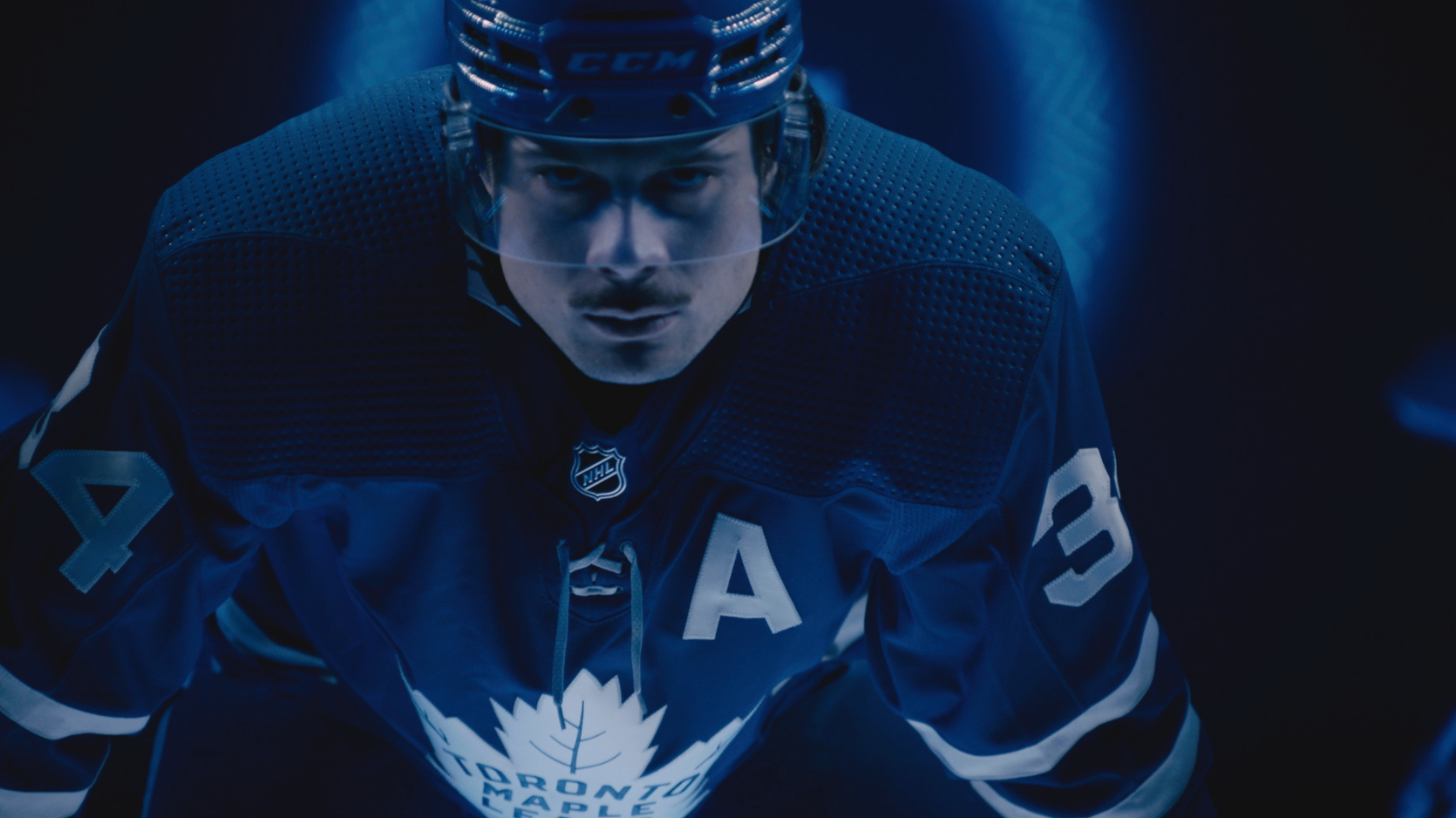 An exciting new Amazon original series, All or Nothing: Toronto Maple Leafs, is officially coming to Prime Video this October. Premiering exclusively on the platform on October 1st, 2021, this is the first of the All or Nothing franchise to follow an NHL team. The docu-series brings fans closer to the Toronto Maple Leafs organization than ever before, with cameras capturing every move and moment during the 104th NHL regular season and playoffs. 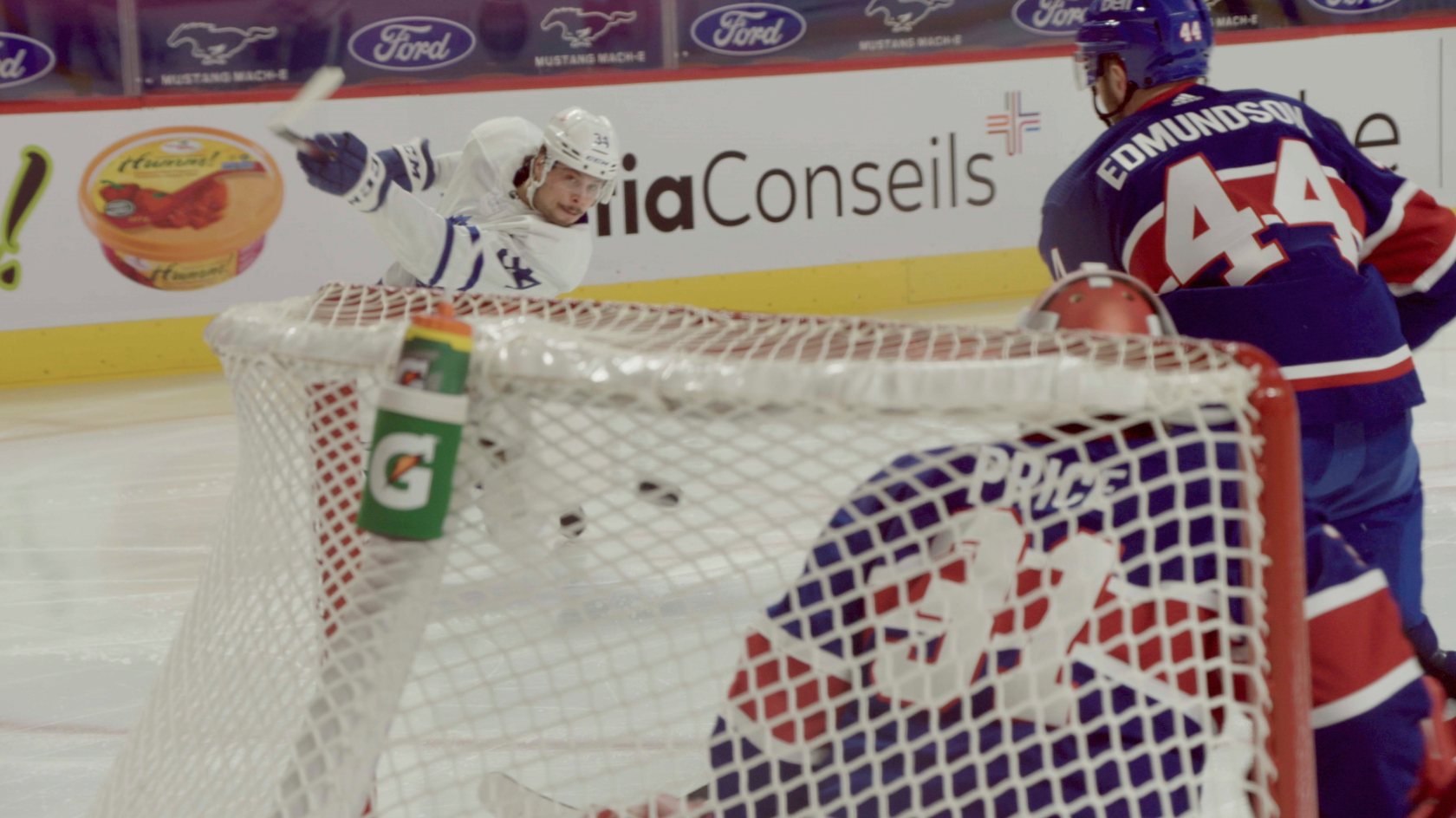 This is one of many Amazon Original productions that continues to be part of Prime Video’s investment in Canadian films and shows. Prime Video is a premium streaming service that offers customers a vast collection of movies and television series—all with the ease of finding what they love to watch in one place. Ever since 2015, Amazon Studios has filmed 24 Amazon Original series and films in Canada, those of which include; The Man in the High Castle and Upload in Vancouver, The Boys and The Expanse in Toronto, Tales from the Loop in Winnipeg, as well as parts of Tom Clancy’s Jack Ryan and The Voyeurs in Montreal.

Here’s a little bit of background information on the series and the people behind it before it officially launches this October: All or Nothing: Toronto Maple Leafs comes from Amazon Studios and is produced in association with NHL Original Productions and Cream Films. Executive Producers for the series include; Steve Mayer and Ross Bernard for the NHL; Kate Harrison Karman and David Brady for Cream Films; and Steve Stern. Rob Worsoff is the series showrunner and executive producer, and Corey Russell serves as producer for Cream Films. 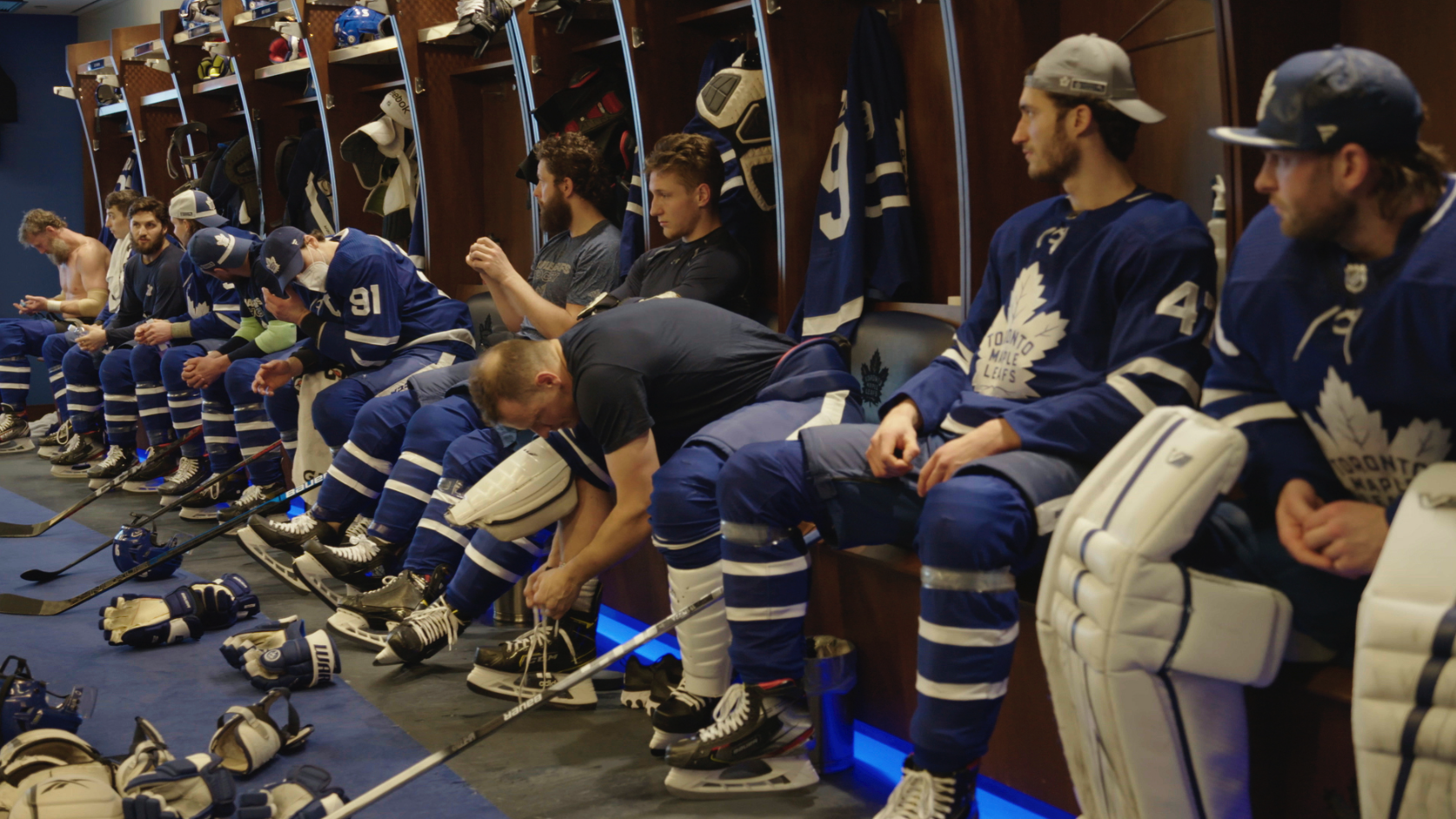 Toronto Maple Leafs fans everywhere will appreciate Prime Video’s latest installment, as it follows the team on-and-off the ice as they become the first all-Canadian North Division Champions, and face off against their Original Six rival, the Montreal Canadiens, in the first round of the 2021 Stanley Cup Playoffs. In a season unlike any other, this will be an empowering, inspiring, and informative series that will bring viewers closer to the team, giving them a behind-the-scenes look at the organization itself. In order to bring some added commentary to the story, world-renowned actor and lifelong Maple Leafs fan Will Arnett will narrate the series.

Check out the official trailer here and be sure to watch All or Nothing: Toronto Maple Leafs on Prime Video when it is officially released on October 1st, 2021.