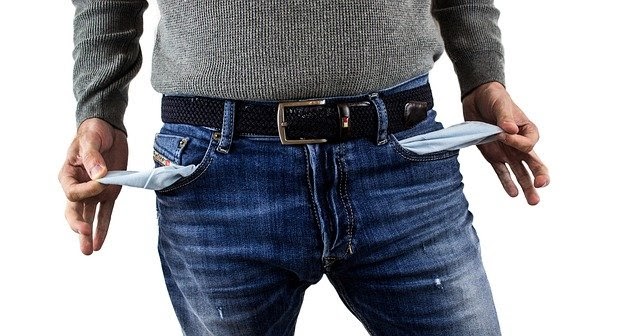 What Is an IVA In the UK and Who Qualifies

People fall into debt for a range of different reasons. They could be anything from gambling to business failure. Once it happens, it can be hard to get out of it. If a person ends up being adjudged bankrupt, it can introduce a new set of problems. They may lose their home and some of their possessions. They would be given a poor credit rating that endured for six years and could have their financial dealings restricted. 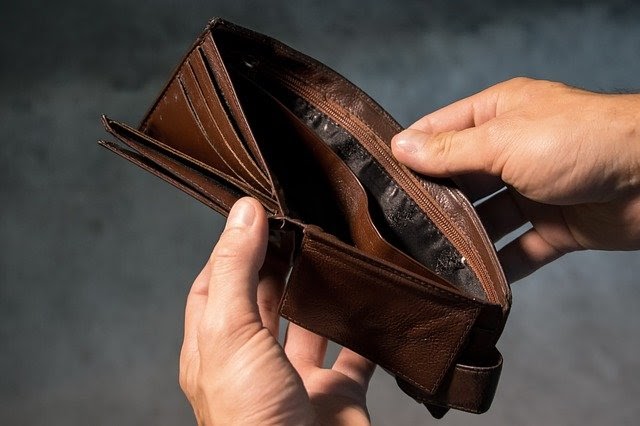 When a person wants to resolve their debt issues, there may be ways to avoid becoming bankrupt. One solution could be to obtain an IVA. They are Individual Voluntary Arrangements and are only available to people living in England, Northern Ireland, and Wales. But what is an IVA and who qualifies for it? We’ll discuss this now in further detail.

It’s A Legal Arrangement For Dealing With Debt

If someone owes less than £7,000 there may be cheaper ways to resolve the issue. If the debt is over £10,000 however, an IVA could be a viable option. If it is approved, it would write off some of the person’s unsecured debt. For this reason, many people go online for details. The debt advisors at Jubillee2000UK.org say there are companies that provide online IVA calculators. Whilst they may vary from website to website, they are designed to find out how much debt could be written off by an IVA (usually around 30%) – and how much would still need to be repaid.

Legally, it’s the party who is owed at least three-quarters of the debt who can agree to the IVA, alongside the debtor. If it is approved by a Court of Law, the agreement will become legally binding.

The Role Of The Insolvency Practitioner

They are usually accountants or lawyers. The debtor would be required to repay an agreed sum to them during the term of the IVA. The Practitioner would deduct their fees and send the rest to the debtors. If the person defaulted on their repayments, the Insolvency Practitioner would have the power to cancel the IVA and make the person bankrupt.

One benefit of having an IVA is that once it has been agreed, a creditor will be unable to take further action against the debtor. If the creditor tries to make contact during the term of the IVA, the debtor can simply refer them to the Insolvency Practitioner.

The debtor would need to provide a statement that includes details of their assets and monthly income. Additionally, they must supply information regarding their debts, creditors, and liabilities. For an IVA to be approved there will need to be a minimum of two creditors.

Once the data has been supplied, the person’s budget will be assessed. This will include details of their utility bills, rent, or council tax. Food and transport needs will also have to be factored in. Once this has been done, there will need to be at least £50 per month that is classed as a disposable asset. This is what will be used for the repayment required by the IVA. An additional lump sum may also have to be paid.

The main creditor has the option to accept or reject the proposed repayment sum and term. The latter will usually be either five or six years, although this can be longer in exceptional cases.

A Greater Element Of Control

There is no denying that the required involvement of an Insolvency Practitioner will cost money. This would encompass both the handling fee for each payment and the initial set up costs. It’s also true that if someone came into an inheritance or received a pay rise, their repayments will probably increase.

The benefit to the debtor is that some liabilities may be written off, and they will have an agreed amount of time to repay what’s left. An IVA provides more financial freedom for the debtor than if they were adjudged bankrupt. They will be still able to run their business during this time, which could be key to generating the required money.

Before a person decides on an IVA it is important to first speak to someone at the National Debt Service, the Citizens Advice Bureau, or an Insolvency Practitioner. If an IVA is deemed to be the best way forward and it is approved by the courts, it can be a valuable tool for debtors. They can take control of their lives and begin to rebuild their financial position. In time they may regain their status as debt-free.