What is Grunt Style?

What is Grunt Style?

Grunt Style is a brand of clothing that is known for its patriotic and military-inspired designs. The company was founded in 2009 by a former Army drill sergeant, and it has since grown to become one of the most popular brands in the military and veteran community.

One of the hallmarks of Grunt Style clothing is its bold and striking designs. The brand’s shirts and hats feature patriotic themes, such as the American flag, military branches, and slogans that pay tribute to the men and women who serve in the armed forces. The brand also offers a wide variety of clothing items such as T-shirts, hoodies, hats and more. 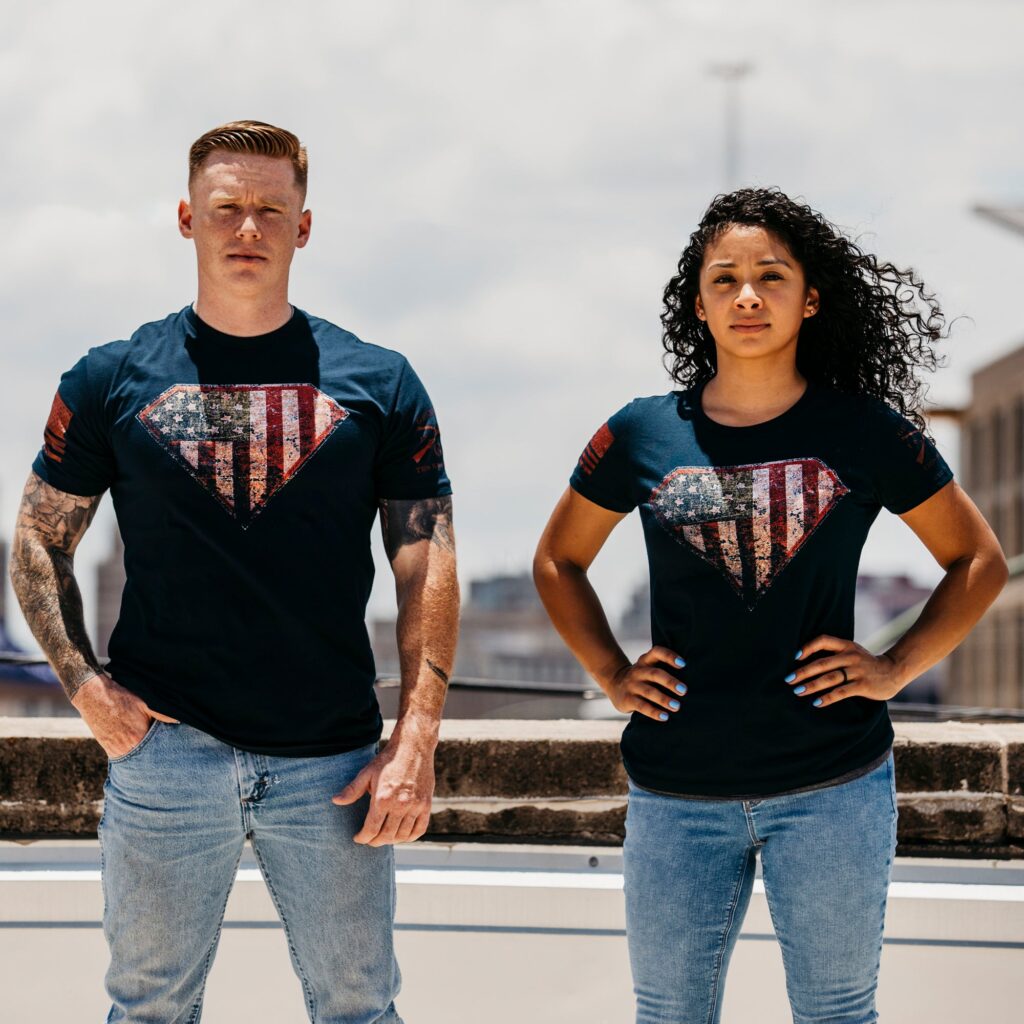 In addition to Grunt Style, there are several other brands that sell similar grunt style clothing. Some popular options include Ranger Up, Tactical Tailor, and Nine Line Apparel. These brands also offer patriotic and military-inspired clothing, but they may have slightly different styles and designs.

Grunt Style clothing has also been worn by several celebrities, including country music star Trace Adkins and former NFL player Tim Tebow. The brand has also been featured on popular TV shows such as “Duck Dynasty” and “American Pickers.”