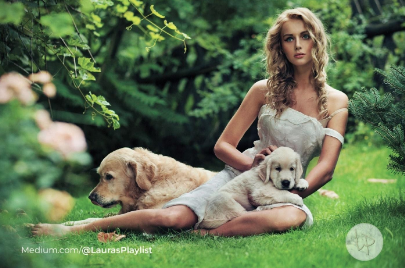 What I’ve Learned Being a Dog Mom

It is believed that canine domestication occurred between 27,000 and 40,000 years ago. Wolves were first attracted to human camps to scavenge for leftover food and eventually became travelling companions. Over the centuries, dogs were bred to help humans with certain tasks, such as herding livestock, hunting, capturing rodents, aiding fishermen, and guarding property. This evolved into the more common work we see today, such as search and rescue, drug detection, guide dogs, aiding individuals with mental disabilities, sensing human aliments like cancer, and sometimes even as fashion accessories. Yes, dogs are incredibly smart and capable creatures, but the vast majority of us have dogs simply for their companionship. In fact, there is scientific evidence to suggest that when dogs and people gaze into each other’s eyes, oxytocin, known as the “love hormone”, is released in both the humans and dogs, proving the mutual love for one another.

The average dog lives 10–13 years. Having grown up with a dog, I know the end comes all too quickly. I currently have a 4 year old, and have witnessed the many changes in him even now; the marks on his elbows, the calmer disposition, a couple of gray hairs on his snout, already showing signs of an aging pooch. Regardless of the sadness I know I will feel with his loss one day, I simply cannot express the gratitude I have for being fortunate enough to have him in my life, albeit just for a short time frame.

The day we got Rudy, I was immediately in love. All I wanted to do was squeeze him so tight and tell him I loved him. But no! Too much coddling would make him overly dependent and it was important for me to find a good balance between absolute but tough love. 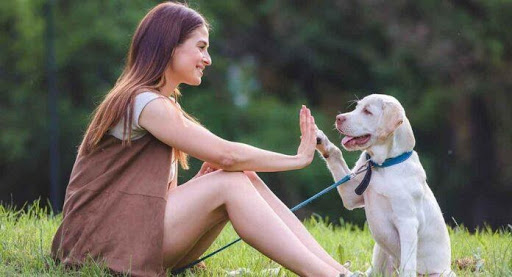 The first few months I did my best to follow all of the rules. I exposed him to many sounds and environments, I brushed his teeth, I taught him to nap in his crate, to sit, to lay down, to give me his paws, and to speak. As a 15lb puppy, everything seemed so easy, and quite frankly adorable; but, as he grew bigger, the walks got more difficult and the bad behaviour more frustrating. Despite my best intentions in exposing him to as many things as I could, he seemed to have a real hatred toward skateboards, rollerblades, strollers, and kids who would stare at him. I tried influencing him with treats and praising his good behaviour as that’s what the book told me to do, but it never seemed to work. I recall the stares I would get from people, some of them scared and others judging my poor dog parenting skills.

When he would nap, many times, I would curl up on the floor with him just to pet him and stroke him while he slept. I probably should have seen it coming, but slowly enough Rudy found his way not only onto the couch but also into our bed. By the time he was 75lbs we had replaced our queen size bed with a king and caved into the fact that our dog was being treated more like a child than like a pet. 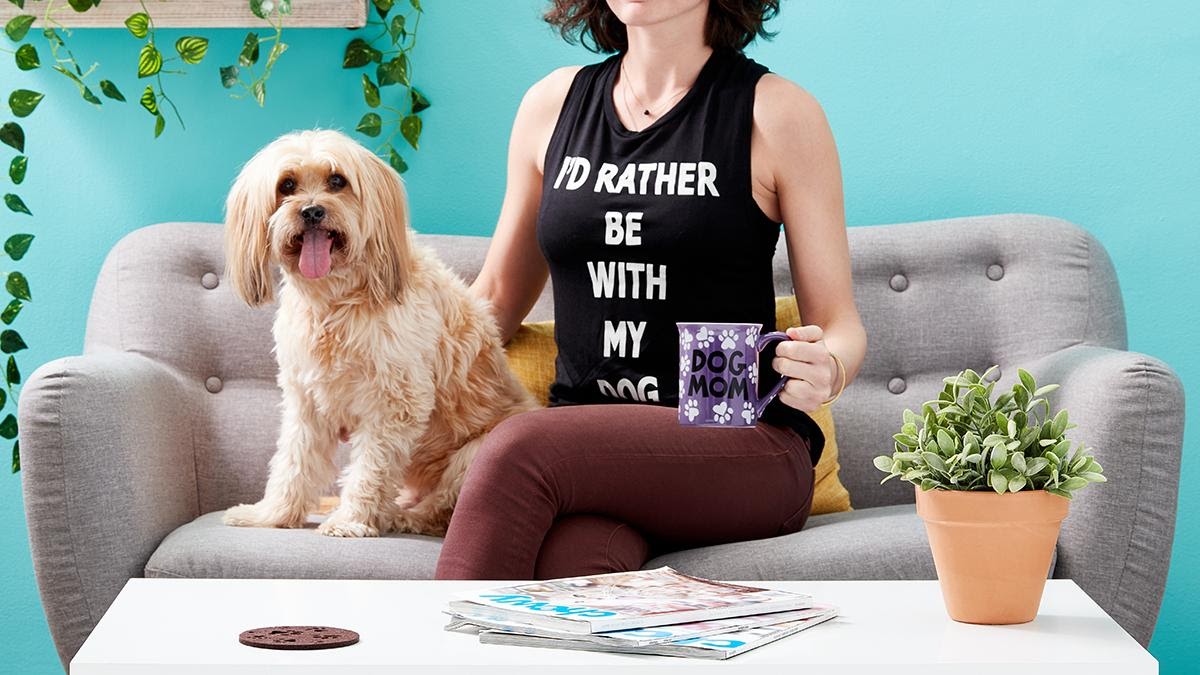 As my career started to require more of my time, we had the awful decision to make. Who would now care for Rudy during the day? Many people leave their dogs unattended for hours on end, but given Rudy’s energy level, I knew this would not be fair to him. Rudy had a love interest who lived across the street, a Chocolate Lab named Bisou. Bisou had a walker and so I inquired about having Rudy walked with her just 3 times a week. The first day the walker took him from the house, Rudy was noticeably stressed; his tail was tucked between his legs and he kept looking back at the door, wondering why I wasn’t going with him. I shed a tear as my baby was now off to enjoy the world without me. I couldn’t have lucked out more with Rudy’s walker; Scarlett treats Rudy with the same amount of love that I do and so 3 times a week quickly became 5 times a week, allowing me time to focus on work.

My husband and I would discuss why we had failed at sticking to the plan of keeping Rudy off of the furniture and having him sleep on the floor, like a dog. It finally came out, both of us as kids had always dreamed of having our dog sleep in the bed with us, it would appear we were doomed from the start. I suppose we battled internally with the notion that to have a well-behaved dog, there needs to be certain parameters. Other people had strongly advised us that we should not have dogs in the bed and so I think we went into dog ownership, wanting to please others, when in actuality, we veered from what we ourselves had truly wanted.

In just 4 years, Rudy has already taught me a lot about myself. I’ve gained more patience, I’ve learned unconditional love, I’ve learned to let go of some control, and I’ve learned to have confidence in my ability to property care for another being. Most importantly, I’ve learned that as parents, we are doing the best we can, and by showering him with love, I think he’s turning out just fine.