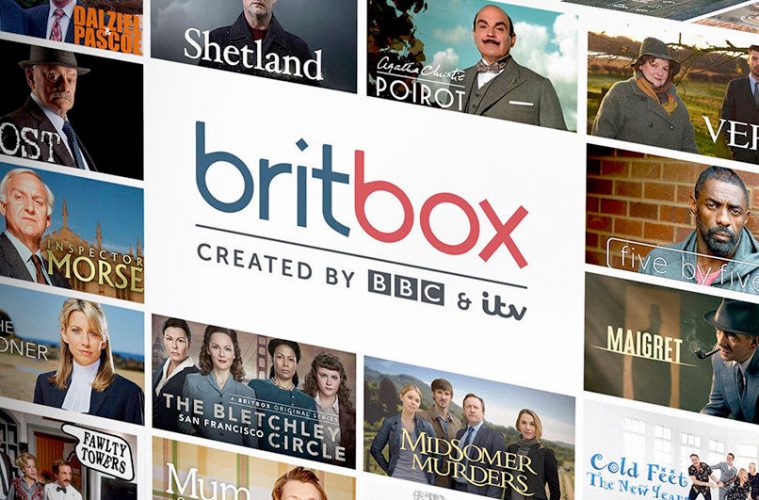 BritBox Canada has you covered for the ultimate date night this Valentine’s. The best part – it’s right from the comfort of your own home! 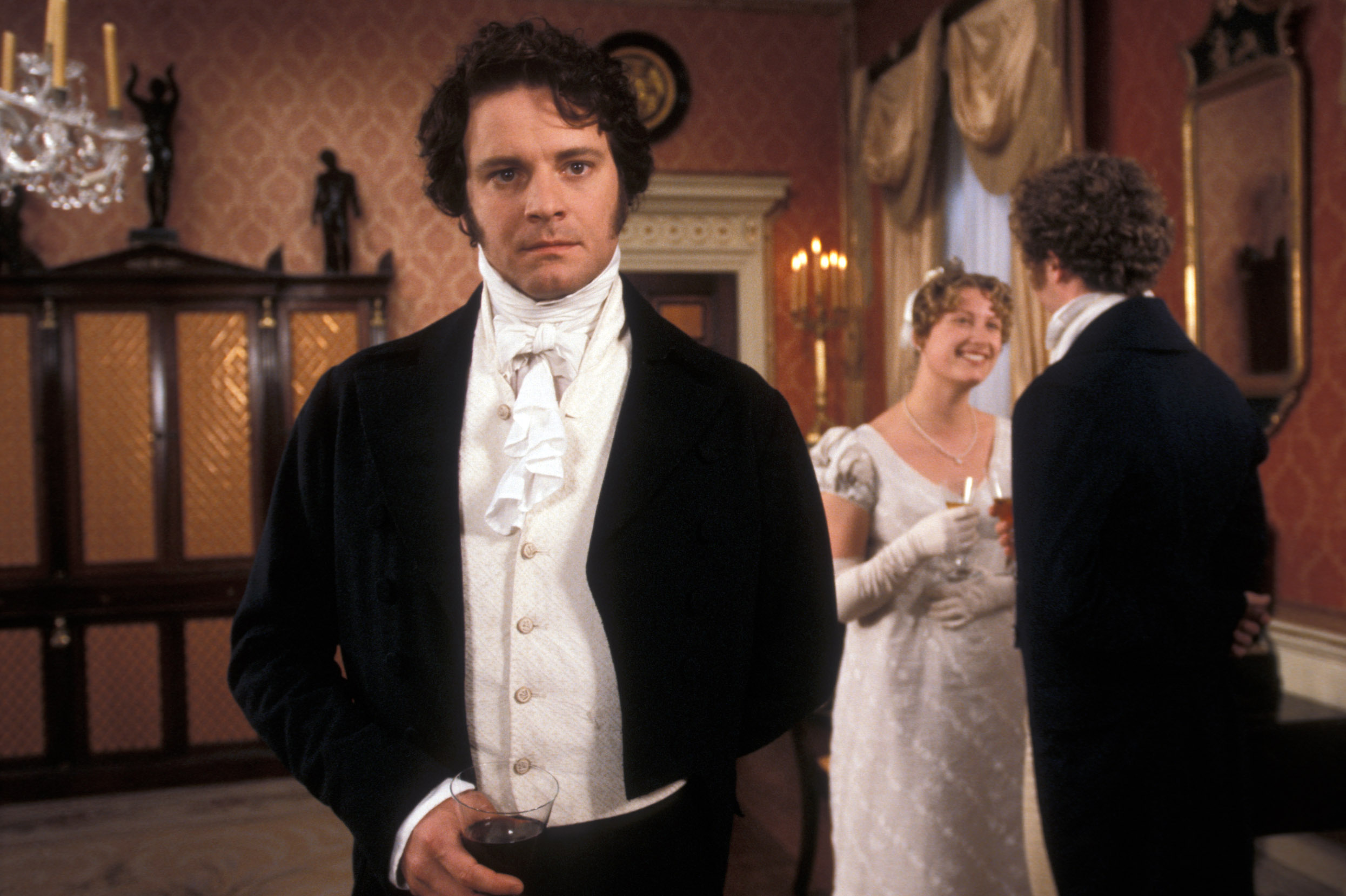 Britain has played host to some of the greatest love stories of all time. Whether it’s getting lost in the romance of the timeless classics you know and love from Shakespeare, Jane Austen and Charlotte Bronte or going on a journey of love and loss with Mum, BritBox Canada has an extensive catalogue guaranteed to warm your heart this season.

1. Against the Law
About Against the Law: When Peter Wildeblood fell in love with Edward McNally in 1952, homosexuality was a crime in Britain. Their love affair would have devastating consequences for each of them, leading to a watershed moment for British equality.

2. Boy Meets Girl
About Boy Meets Girl: A romantic comedy about the unexpected relationship between Judy and Leo, a 40-something transgender woman and a down on his luck, 26-year-old man. Differences mean nothing if love means everything.

3. Brideshead Revisited
About Brideshead Revisited: Evelyn Waugh’s drama about a generation of wealthy, careless, independent men and women clinging to a way of life eroded by one war and soon to be swept away by another. Starring Anthony Andrews and Jeremy Irons.

5. Cranford
About Cranford:The incomparable Judi Dench stars in this story of Cranford, a small-town hub of intrigue where everyone talks – and everyone is talked about. The town is on the cusp of change, and the lives of its residents push ever forward.

7. Doctor Zhivago
About Doctor Zhivago: The sweep and scale of the Russian Revolution acts as the backdrop for the intense and ultimately heartbreaking love story of Doctor Yury Zhivago, the physician and poet who wrestles with the anguish of being torn between the love of two women, Tonya and Lara.

8. Emma
About Emma: Romola Garai is Jane Austen’s fickle heroine, fatally convinced she is good at matchmaking, but unaware she is playing a dangerous game that might finally force her to grow up.

13. Mrs. Brown
About Mrs. Brown: Following the death of Prince Albert, the mourning Queen Victoria withdraws from public life, only later to be drawn out of her shell by the prince’s former servant, a brash Scot called John Brown. Loyalty and friendship intertwine in the unconventional relationship between Queen Victoria (Dame Judi Dench) and John Brown (Billy Connolly), which caused a palace scandal that threatened to weaken the monarchy. Dame Judi Dench stars in her Academy Award-nominated role as Queen Victoria, alongside Billy Connolly (The Boondock Saints) and Geoffrey Palmer (Tomorrow Never Dies).

14. Mum
About Mum: Lesley Manville (Harlots) stars in this warm comedy as a woman managing the death of her husband and her daft family.

15. Pride and Prejudice
About Pride and Prejudice: Colin Firth in his wet shirt was the television moment of the 90s. This irresistible, sophisticated and sexy saga launched Firth and Jennifer Ehle to international fame and inspired a modern Jane Austen renaissance.