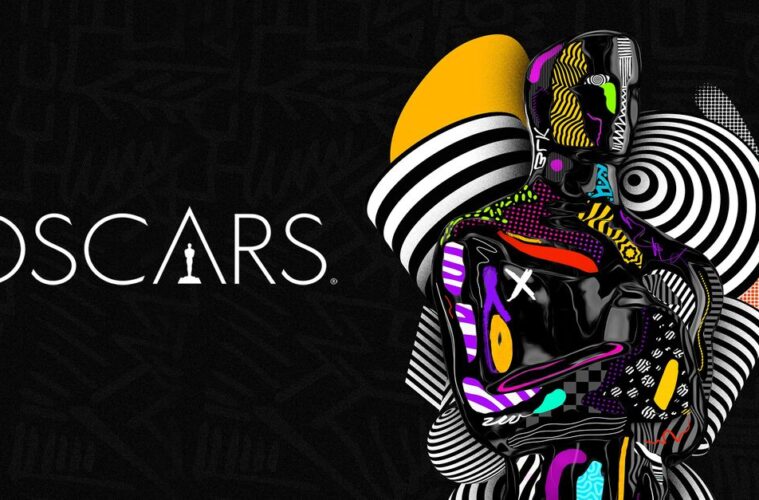 What To Expect At The 93rd Academy Awards

Like many other award shows this year, we will be watching a few select celebrities present and preform while others are through a computer screen.

The Academy Awards were pushed back this year in hopes that they could managed to have full attendance of nominees and presenters, but unfortunately that is not the case.

The show may appear to be just like other shows from this year, but because the Oscars is the biggest night in Hollywood the Academy has many secrets planned to make sure they capture the audiences attentions.

The producers of the show explained that this year is going to feel like a movie in itself, not having a individual host like years before is an advantage, which allows more people to attend the show. Names like Bong Joon-ho, Joaquin Phoenix, and Renee Zellweger will be announcing the big three awards. 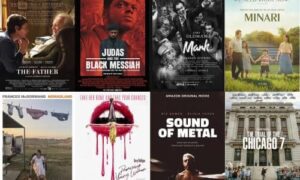 Many other announced and unannounced guests will be involved in the show as well, hoping for some light comedy, a few jokes, and hopefully some singing of the nominated best songs.

One of the best memories from the Oscars is the reactions, just like LA LA LAND in 2017 and Parasite in 2020 the reactions to the awards will definitely be something that we will miss and hope to catch. 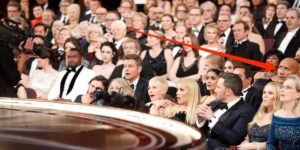 The Oscar is one of the biggest awards, and for the winners and non-winners it will be one of the weirdest and most memorable experiences of their lives. Winning an Oscar is once in a lifetime and for those who have been nominated and never won, or are nominees for the first time, it will be a bittersweet moment winning through a computer screen at the comfort of their own home.

Hopefully this year is the first and last year without in person attendance, because Oscar night is the best night of the year.