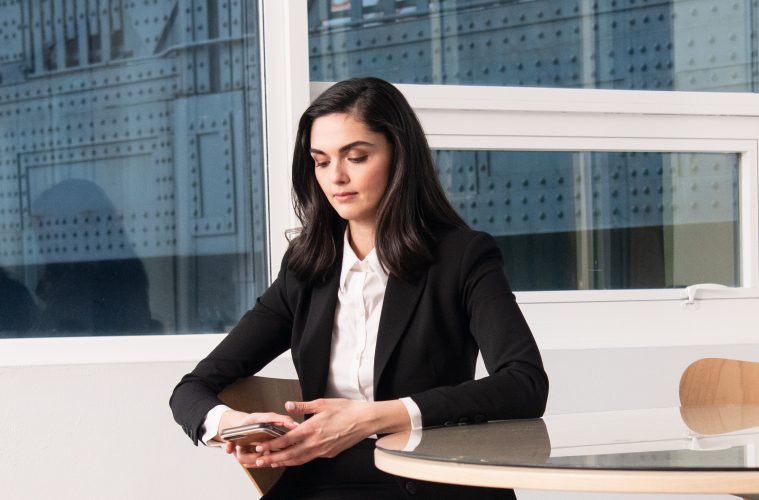 What’s the Difference Between a Sportcoat and a Blazer?

A versatile wardrobe shows competence, leadership, and style. To expand your collection, you may want to know the difference between a sport coat and a blazer. This knowledge should make it easier for you to coordinate garments for summer events and winter occasions alike. Let’s explore the differences between these jackets so that you can start pairing them appropriately.

When it comes to the main differences between these two outer garments, the usual suspects are buttons, fabrics, and patterns. Sport coats are patterned jackets that coordinate with pants of different fabrics and patterns. On the other hand, a blazer is a jacket that comes in a solid color with non-matching buttons often made of metal.

Knowing these differences lets you understand when and how to wear these jackets and what garments they best go with.

When Is a Jacket a Sport Coat?

The origin of the term “sport coat” goes back to the 19th century when outdoor sports like fishing and hunting called on men to wear special coats. To this day, the sport coat continues to be the most casual of all jacket types. It also tends to be the ideal professional wear in casual work environments.

Unlike the solid color blazer, sport coats have patterned prints. However, both are coordinated with trousers of solid colors and complementary fabrics. Sport coats are also season-specific garments, coming in varying weights and textures suited for winter, spring, summer, or fall.

Sport coats have a wide range of fabric offerings, from subtle and traditional to bold and flashy options that can help contribute to your one-of-a-kind style. Thus, it’s one of the most versatile garments in a man’s wardrobe. You can match it with a tie and dress slacks or pair it with jeans and a crew neck. You then get two different sport coat outfits that look as fashionable as the other.

Having a solid color and metal buttons are often the defining characteristics of a blazer. Buttons are often nautically inspired as a tribute to the garment’s British naval origins. They typically resemble the standardized buttons on the British Royal Navy uniform.

While the jackets of the maritime forces were simple and navy colored, modern blazers are that and so much more. Historically, wearing a blazer meant you were part of an exclusive club or group. That still rings true to this day, but blazers no longer solely signify membership. Wearing a blazer can mean something, but it also doesn’t have to mean anything.

More often than not, blazers come in solid colors. Black and blue tend to be the most common and are the easiest to match. Wearing a black or blue blazer usually means you’re attending a formal event.

Traditional blazers are typically adorned with silver, brass, or gold metal buttons, making them ideal for black-tie and other super-formal gatherings. Then again, blazers can also be a smart-casual everyday go-to jacket, depending on the color or style you choose.

The Definition of a Suit Coat 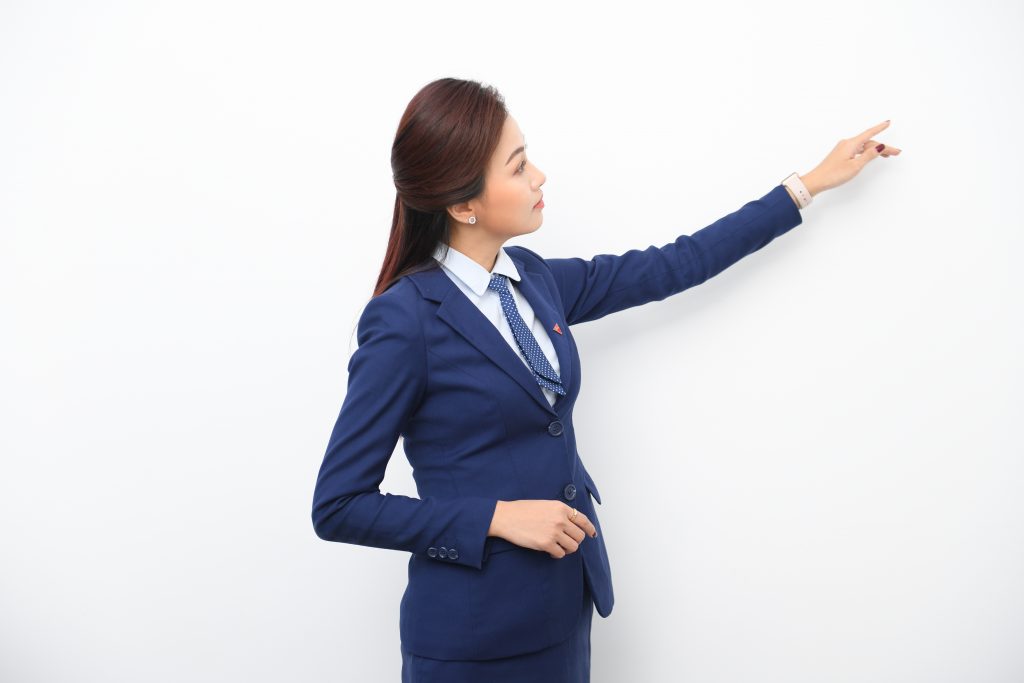 Often confused for a sport coat or a blazer, a suit coat is another man’s jacket that requires clear distinction. That said, it’s perhaps the simplest of the three to figure out.

Basically, you wear a suit coat with trousers in the same pattern and fabric. So, where the other two coordinate contrastingly with their trouser pairings, this one blends congruently. Hence, its matching process becomes a little bit easier for you.

Often, men wear suit jackets as sport coats, which should be fine in some scenarios. If it’s one of the bolder, flashier jackets, it should work well as a sport coat. Of course, that would also depend on where you would be wearing it. If you have only a pin-striped option in your closet, don’t attempt to use it for hunting or fishing. You stand to look ridiculous if you didn’t have the personality to pull the look off.

Conventional suit coats are often designed with subtle patterned prints. The birdseye or herringbone pattern comes to mind due to its more solid-color look.

As for whether or not these jackets can pass as blazers, the answer is no. As mentioned, one of a blazer’s defining traits is its metal buttons. Suit coats don’t have that and, therefore, lack the aesthetic qualities for blazer applications.

Like blazers and sport coats, some suit jackets can be a struggle to match. Though, the rule of thumb for these jackets is to focus on your trousers when pairing them.

Now that you know how to differentiate these three jacket types, it should now be easier to pair them and project the look you envisioned. Wearing a specific jacket the right way creates a positive impression of yourself and sets you apart from your peers. So, be fashion-forward, and see yourself progress in ways outside of it, as well.