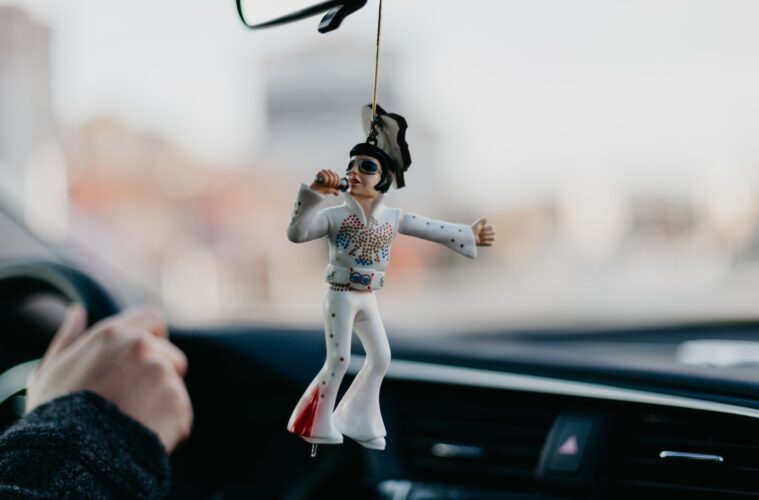 When Visiting Mississippi, Set Aside a Day for the Elvis Presley Bicycle Tour 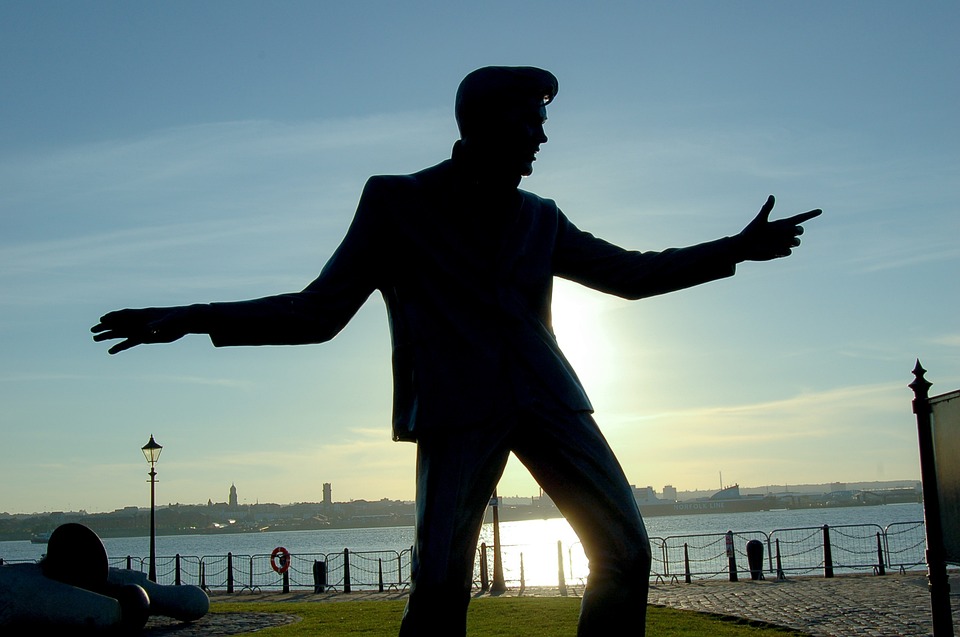 Elvis had such an effect on his generation that almost every baby boomer can tell you exactly where they were on August 16th, 1977, when news of his death broke. Most people know about the day he died and where.

However, fewer know where he was born and raised. Elvis was born in Tupelo, Mississippi, on January 8th, 1935, where he lived until he was 13 when his family moved to Memphis, Tennessee.

The city of Tupelo had to do a lot to preserve some of the places that defined his childhood. If you are visiting Mississippi for whatever reason, you may want to set aside a day for the Elvis Presley bicycle tour.

Places to Visit on Your Bike Tour

Elvis was born in a two-roomed wooden house in Tupelo, Mississippi. After his death, the Mississippi Department of Archives and History recognized the home as a historic site.

Even though the house had run into disrepair, it was restored to its original condition and refurbished by the Department Of Archives and History before it became open for public touring.

Unfortunately, the Presleys could only live in this house for three years before they were evicted for failing to service a loan taken to build it. The family then lived in various locations, but the home where he was born took prominence over all other houses.

While Elvis’s music was secular, he grew up in a Christian home and attended Sunday school at the old Assembly of God Church. In this church, the young Presley got his first exposure to music.

According to Presley, the pastor of that small church at the time, Pastor Frank Still, taught him the first three cords he ever played so he could sing and play the song “old shep.” The church isn’t in its original location, though; it was moved one block from where it was but retained much of everything in its original state in Elvis’s childhood, and it is one place you want to visit on your bike ride through Tupelo.

Tupelo Hardware Co. is among the most significant places you will want to visit as you follow the life of Presley. At this hardware store, the legend bought his first guitar at around 11. You would be forgiven if you thought the guitar was his first choice on the day he bought it. After all, it is the instrument he used so much in his performances.

Surprisingly, buying a guitar was more of a second choice. His mother intended to buy him a bicycle, but Presley wanted a rifle that his mother would hear of.

Eventually, they arrived at a guitar as a compromise which would then become the tool he used to redefine the history of delta blues music, rock, and almost all genres of music in America. Presley’s music cut across all genres, making it challenging to limit him to any one genre.

Before becoming the king of rock, Elvis had an everyday life, which included attending school. The first school you may want to visit on your Elvis Presley bicycle ride is Lawhon elementary school. This is the first school Elvis attended in his formative years.

There are lots of other places that you may want to visit as you trace the life of Elvis on your bike tour. Some notable places include Johnnie’s Drive-In, the mud creek swimming hole, the Lee County Courthouse, and the Lee County Library.