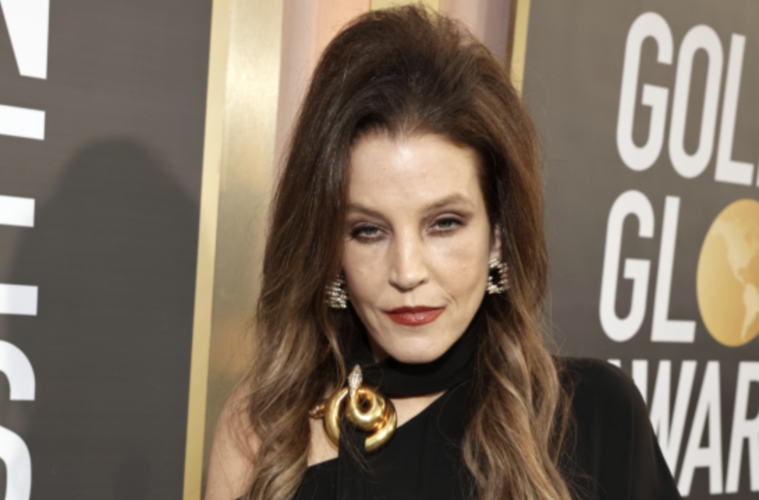 BREAKING NEWS Lisa Marie Presley, Elvis and Priscilla’s daughter, has sadly passed away at the age of 54 after suffering from a cardiac arrest.

Lisa Marie Presley has sadly passed away at the age of 54. The daughter of Elvis and Priscilla was taken to the hospital earlier after suffering a full cardiac arrest.

The singer is the daughter of Elvis Presley, the King of Rock and Roll.

According to this article, “LA County paramedics arrived at a Calabasas home at approximately 10:37 a.m.” This was following a “report of a woman who was experiencing full cardiac arrest.”

Lisa Marie was just at the Golden Globes award ceremony celebrating Austin Butler’s win for his role in “Elvis” on Tuesday evening.