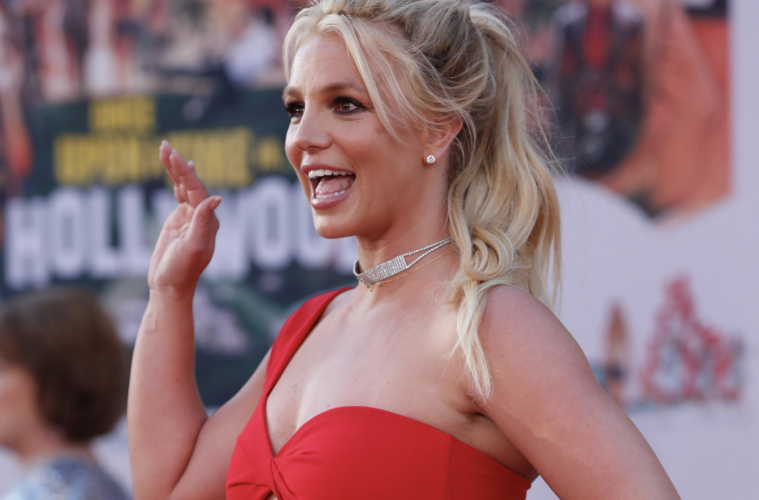 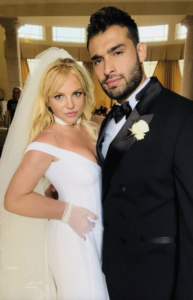 Britney Spears loves sharing her life on Instagram with her 40+ million fans. In fact, over the past year especially, the star has been known to dance and voice her opinion on the popular photo and video-sharing platform. A couple of days ago the star deactivated her Instagram account- which she has done in the past- but fans are suspicious this time because this comes after a series of events that occurred on the star’s birthday on December 2nd.

Britney started off her birthday by sharing a heartwarming post and message about her sister, Jamie-Lynn. She captioned a part of the post, “It’s my b-day but you’re my heart so I’m thinking about you … congratulations on being so brave, inspiring, and showing guts and glory in your show!!!” Britney and Jamie-Lynn have had a rocky and unstable relationship for a while- especially since the star’s conservatorship was terminated back in 2021.

Recently, fans have been speculating about Britney Spears’ whereabouts after a mysterious video was posted on the star’s birthday earlier this month. The video shows the singer’s husband, Sam Asghari, surprising her with a cake and flowers as he sings her Happy Birthday- it seems as if Britney is holding the camera. Britney’s voice can then be heard in the background thanking him.

Britney and her hubby reportedly went to Nobu that night for dinner but TikTokers cannot confirm if this is true because Britney had mentioned earlier in the video that she had the flu when her husband surprised her, leaving fans confused as to why she would go out. There are also no paparazzi photos of the duo going in or out of the restaurant.

Since Britney’s birthday bash, the star has been eerily silent on social media. She has also deactivated her account. Fans are unsure why Britney would do this as she’s typically quite active on the app.

TikTok users are concerned about Britney’s whereabouts since the star disappeared from social media. There is no word yet on who deleted Britney’s account, but some fans are left wondering about who is actually in control of the star’s social media page.

Why is the star stepping away from the spotlight?

Fans are worried about the star, leaving comments under various videos questioning the star’s disappearance such as; “save Birtney,” “is she alive,” “her IG got deleted I have a sick feeling,” and more.

So, where did Britney go and when will she return?

Stay tuned for additional updates as we follow this story.

*Edit: A previous version of this article reported Instagram didn’t deactivate Britney’s account but this has not yet been confirmed.