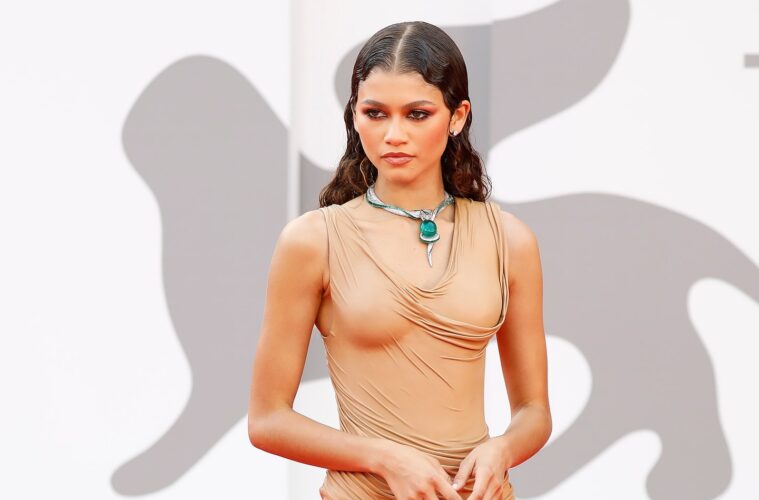 She always understands the assignment. 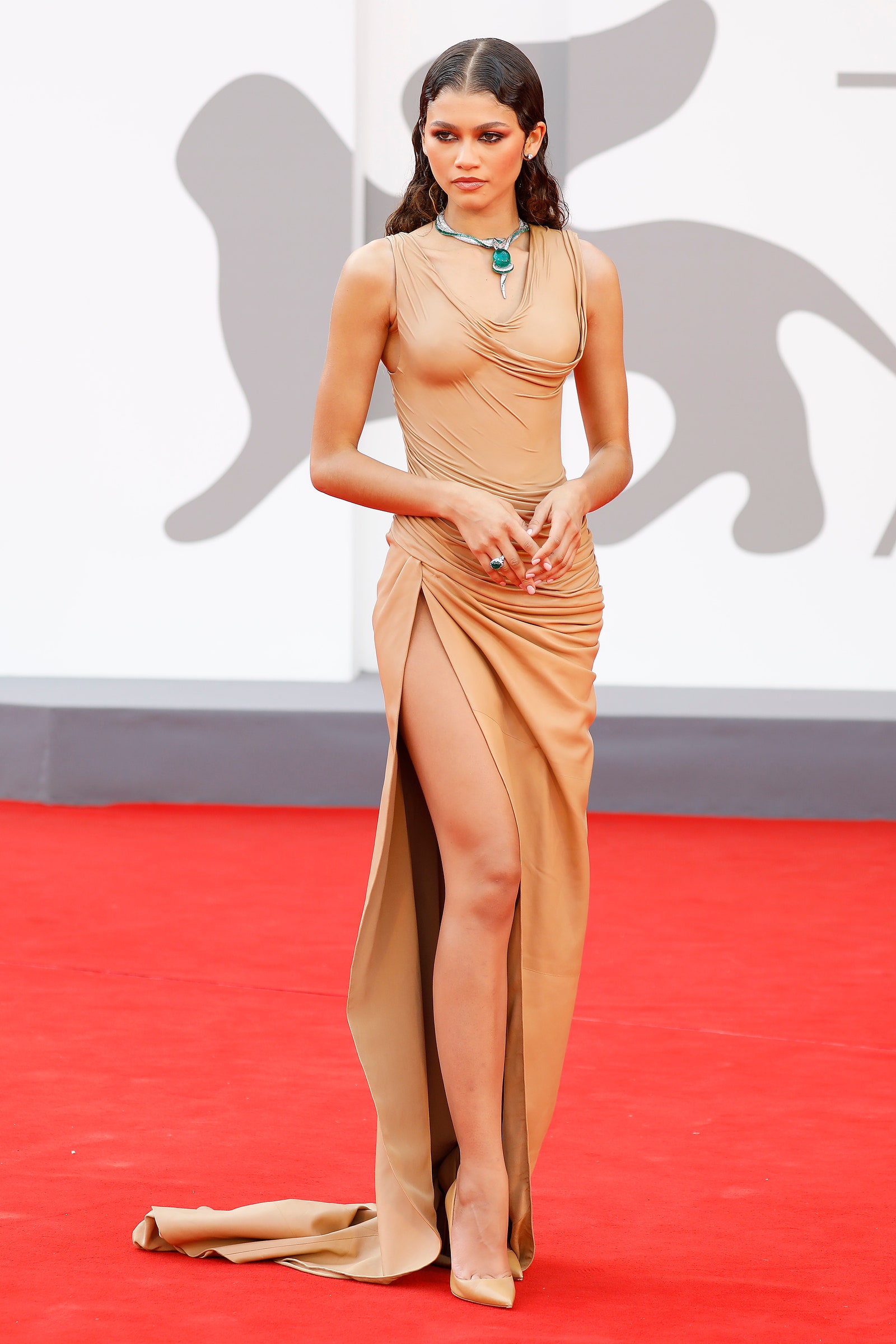 If you have been following celebrity news lately, then you know what went down at Venice International Film Festival. More specifically, I’m talking about is Zendaya and her jaw-dropping custom Balmain look for her movie Dune’s red carpet premiere. The nude leather gown was custom-made for her and by that, it means that the couturier crafted the dress by using a cast model of Zendaya’s bust. As if bespoke could ever be more bespoke! The dress gives a drape-y illusion even though it is completely made of structured leather and the actress’ long-time stylist, Law Roach, added a 93-carat emerald necklace from Bulgari to tie the ethereal look altogether.

While Dune itself is confusing to read, I sure am not confused that this look is a direct homage to the movie. The colour scheme and drapery resemble what Zendaya’s character, Chani, wore in the movie trailer. Now, you may be screaming, “Wow! That’s so ingenious!” and I agree with you but this would not have been made possible without Law Roach’s genius mind. Actually, this is not even the first time the movie actress and stylist duo concocted such ingenious looks for the red carpet!

Below are some of our favourite on-theme movie red carpet looks by Zendaya. 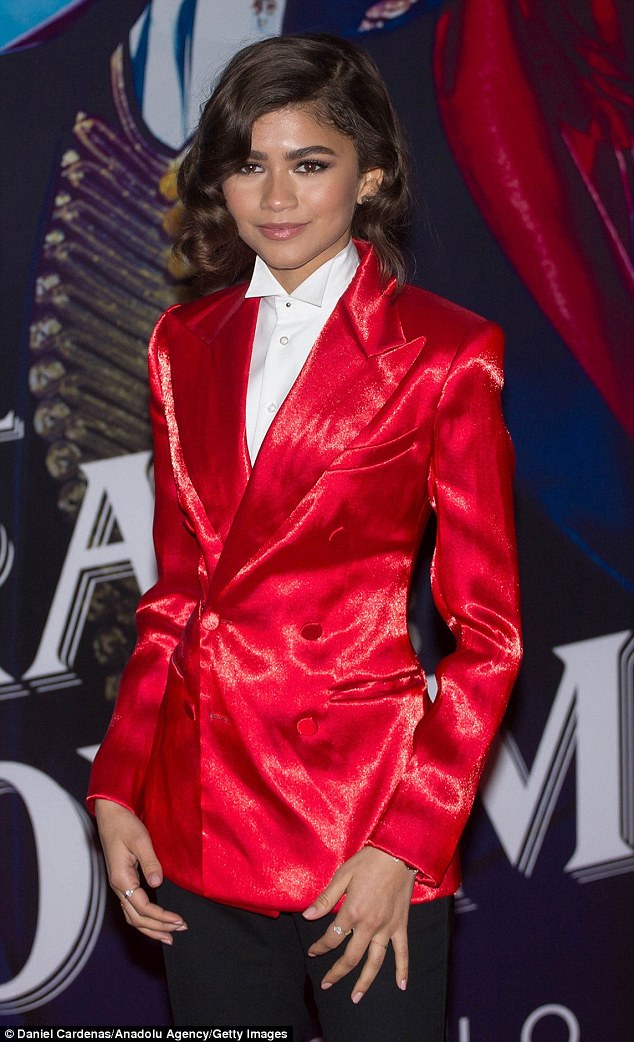 This ringmaster-inspired outfit Zendaya wore for the Mexico City premiere of the 2017 film, commanded attention on the red carpet. The Ralph Lauren red double-breasted tuxedo along with her side-swept curls is a chicer version of what a circus ringleader would wear. 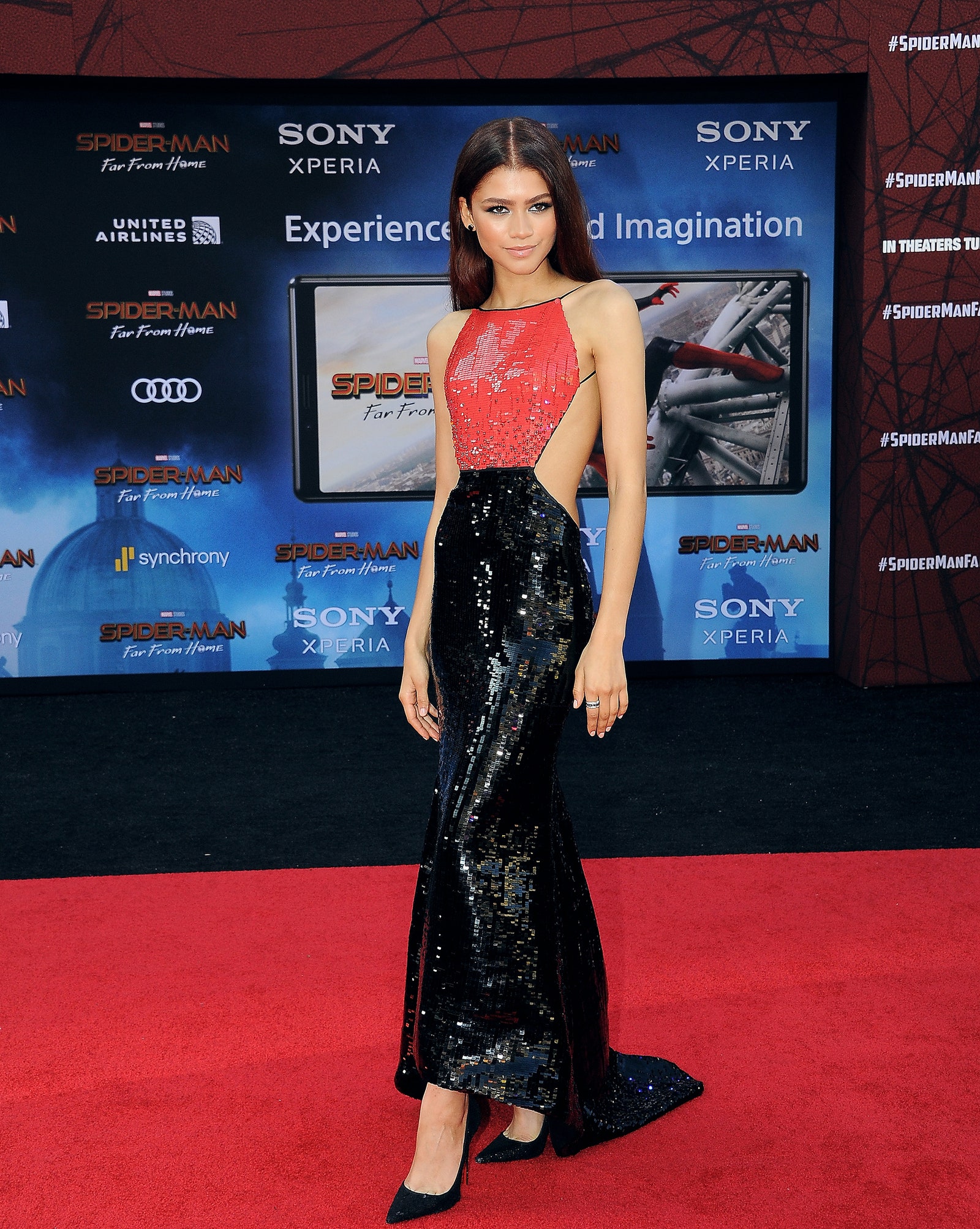 If Spiderman was genderbend and wore couture, this would have been the outfit she’d wear. Today’s generation’s MJ wore a sequinned red and black backless dress for the Marvel flick premiere in 2019. The elegant Armani Privé dress is strikingly similar to Peter Parker’s Spiderman suit. Styled with a sparkly Louboutin pump, and MJ’s signature red hair, this is definitely up there as one of our favourite looks the fashion duo has done so far. 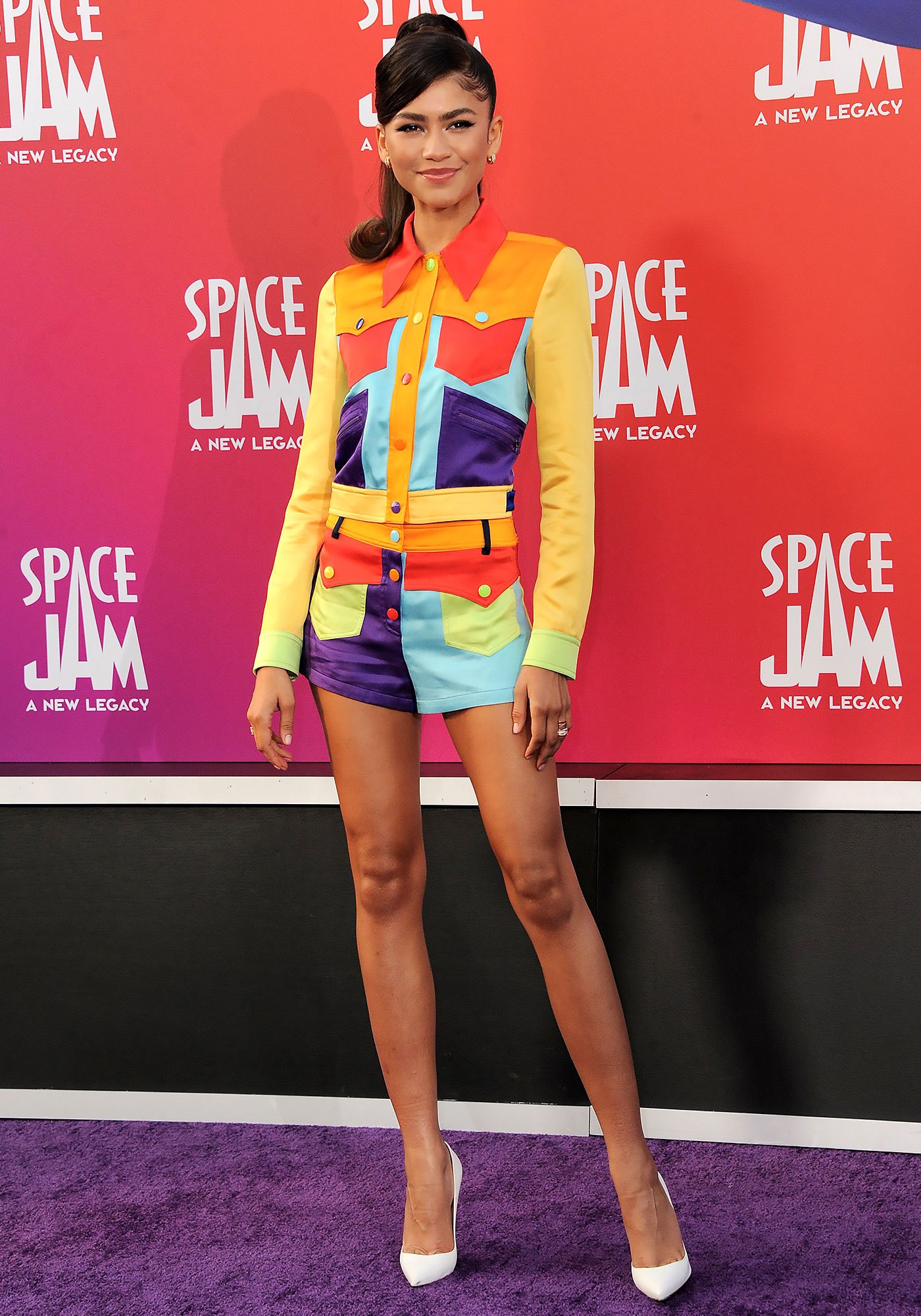 “Tell me you’re Lola Bunny without telling me you’re Lola Bunny…” captions Law Roach on an Instagram post featuring Zendaya in colourful patchwork set by Moschino. The actress who voiced Lola Bunny in the movie was dressed in colours similar to her animated character’s reimagined colour scheme. As if that’s not telling enough, the former Disney star wore her hair in a sleek high ponytail as an homage to Lola Bunny’s hairstyle (sans the bunny ears).

Zendaya and Law Roach’s fashion relationship is an exciting one to watch. Slowly, we’re witnessing two creative individuals come up with outfits that will soon be considered iconic in fashion history books.