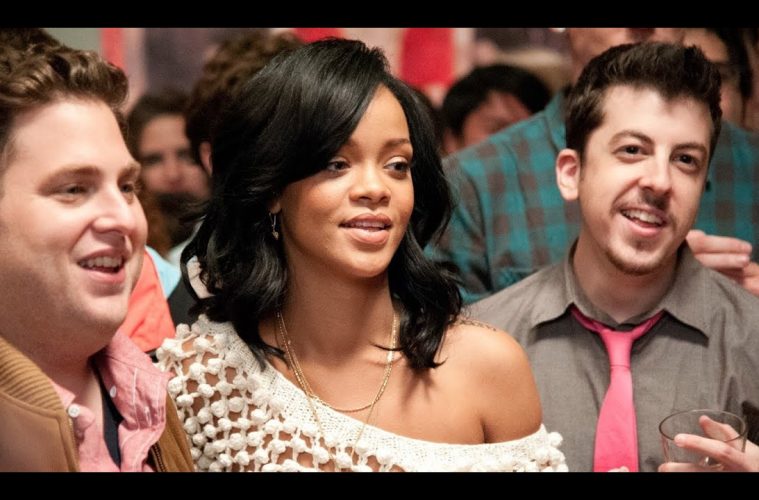 10 Must-Watch Movies When you’re Lit (up) in Lockdown

There’s nothing better than relaxing with an entertaining movie after lighting up a joint. (Especially while we’re still staying indoors).  So we’ve compiled a list of 10 entertaining movies to watch on those nights (or days- no one’s judging/airport rules), that you’ve gotten a little lit. Share with your friends and leave a comment with your favourites.

Classic Rom-Com starring Owen Wilson and Vince Vaughan that just becomes that much funnier after smoking. The movies filled with antics and awkward moments that keep us coming back for more time and time again.

A strange movie but a goodie to smoke to nonetheless. Ashton Kutcher and Sean William Scott are the cringey but dynamic duo we never knew we needed.

A smoking, swearing, drinking teddy bear? This is the stuff that smokers dreams are made of. Starring Mark Wahlberg with Seth MacFarlane voicing Ted, this movie is a stoner classic.

8 of the best stoner Movies on Netflix

As far as absurdity and comedy goes, Ben Stiller’s turn as Zoolander has stood the test of time. What makes watching these ditzy male models even more pleasurable is after hitting a doob.

Napoleon, a socially awkward teenager, gets caught up in his dysfunctional family’s misadventures while trying to help a friend win the class presidency. “Whatever I feel like I wanna do, gosh!”

One of our EICs favourite movies with a super engaging cast and plot line from start to finish. A comic-book nerd  Clarence (Christian Slater) falls in love with a prostitute named Alabama (Patricia Arquette). Clarence breaks the news to her pimp and ends up killing him, when chaos ensues.

This is the End

When the apocalypse hits, six friends try their hardest to survive as obstacle after hilarious obstacle pops up. The star studded cast is led by James Franco, Seth Rogen, Jonah Hill and Danny McBride.

If you want to go on a visual journey, Blade Runner, is a great film to get lost in. Rick Deckard (Harrison Ford), an ex-policeman, becomes a special agent with a mission to exterminate a group of violent androids. As he starts getting deeper into his mission, he questions his own identity.

If you want to go on a trip then Inception is a film that is bound to take you on a memorable journey. Cobb (Leonardo Dicaprio) steals information from his targets by entering their dreams. He is wanted for his alleged role in his wife’s murder and his only chance at redemption is to perform the impossible, an inception.