90s Rom-Coms You Need to Rewatch

As the 90s were a spectacular decade for romantic comedies, there are many movies we have watched a lot of times over the years and others that not as much, so here we have a list of 90s romcoms you should rewatch: 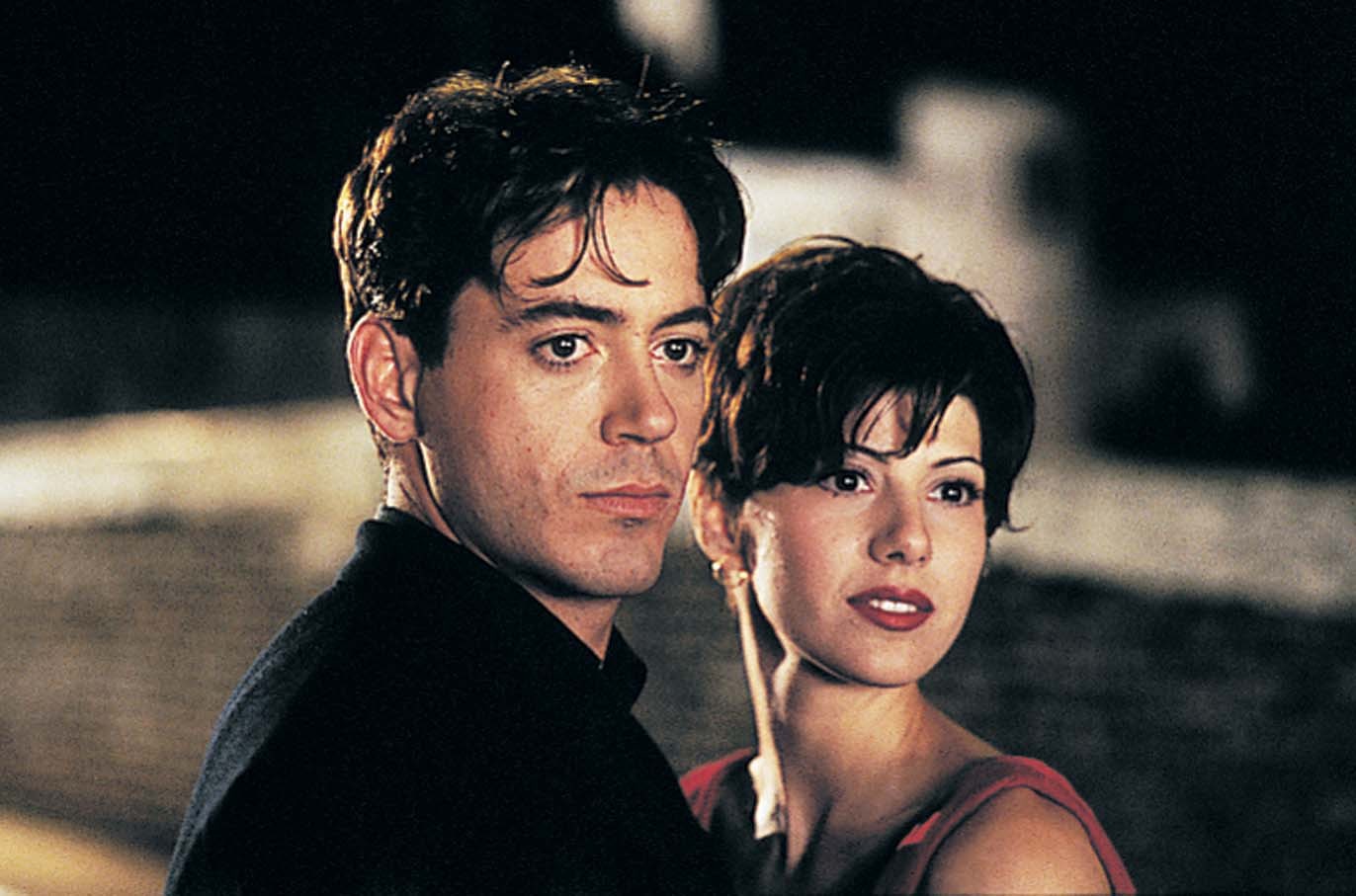 Tells the story of Faith Corvatch, who believed she was destined to fall in love with Damon Bradley, a name that appeared to her when she was younger on a ouija. On her way to find him she meets Peter Wright thinking his name was Damon, she fell in love with him. Starring a young Robert Downey Jr., Marisa Tomei, Bonnie Hunt and Fisher Stevens. This film gave us the quote, “I don’t believe in the moon or the stars, or the sun… or destiny or magic… or men!”. 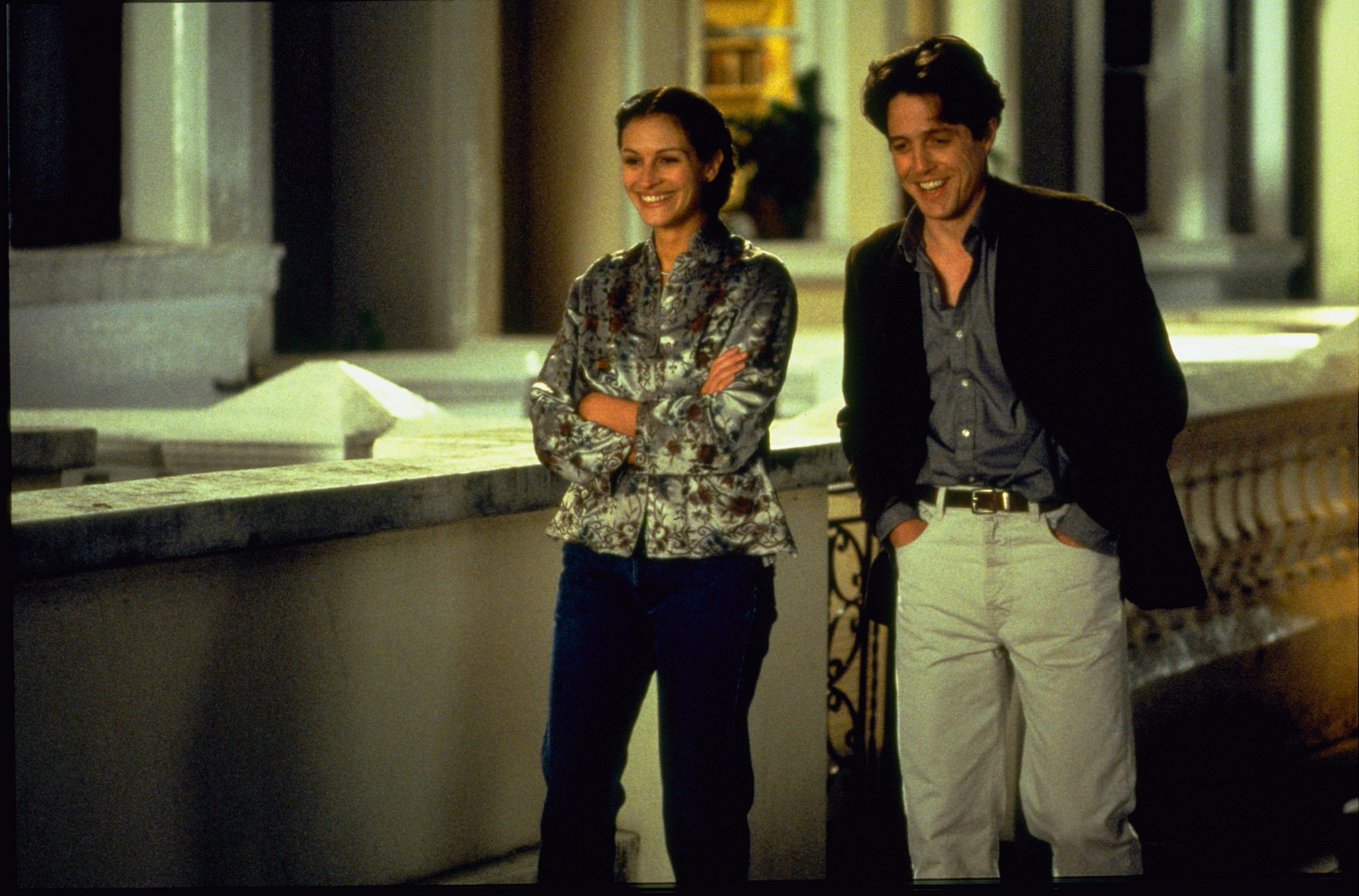 The story of a known American actress, Anna Scott, and a British bookseller, William Thacker, that struggle in their relationship because of their different social statuses. Our favourite quote from this film is “I’m also just a girl standing in front of a boy asking him to love her”. 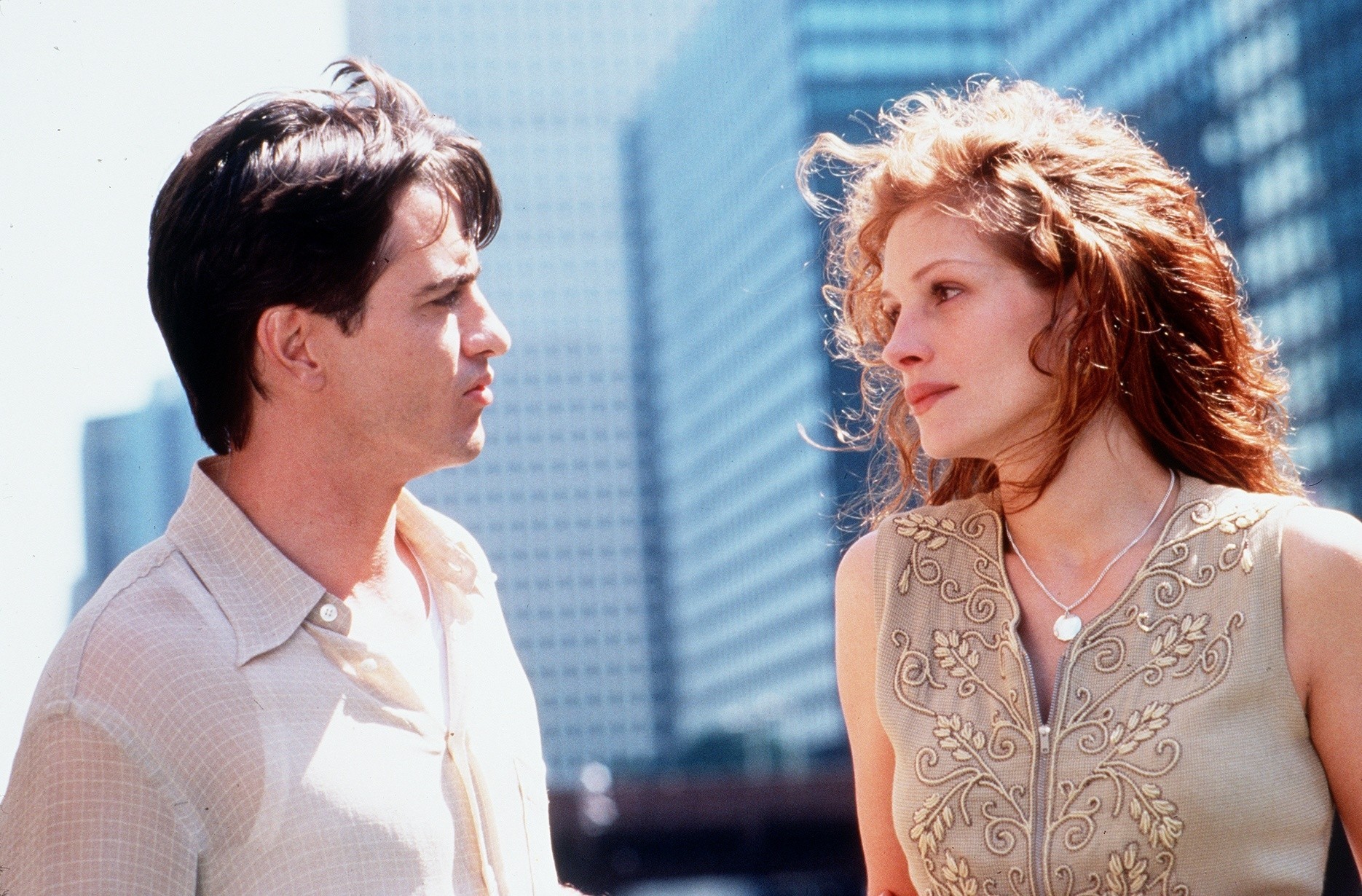 When the one constant thing in her life is at risk, she determines herself to break-up her best friend’s wedding and stole the groom. Starring Julia Roberts, Cameron Diaz and Dermot Mulroney. 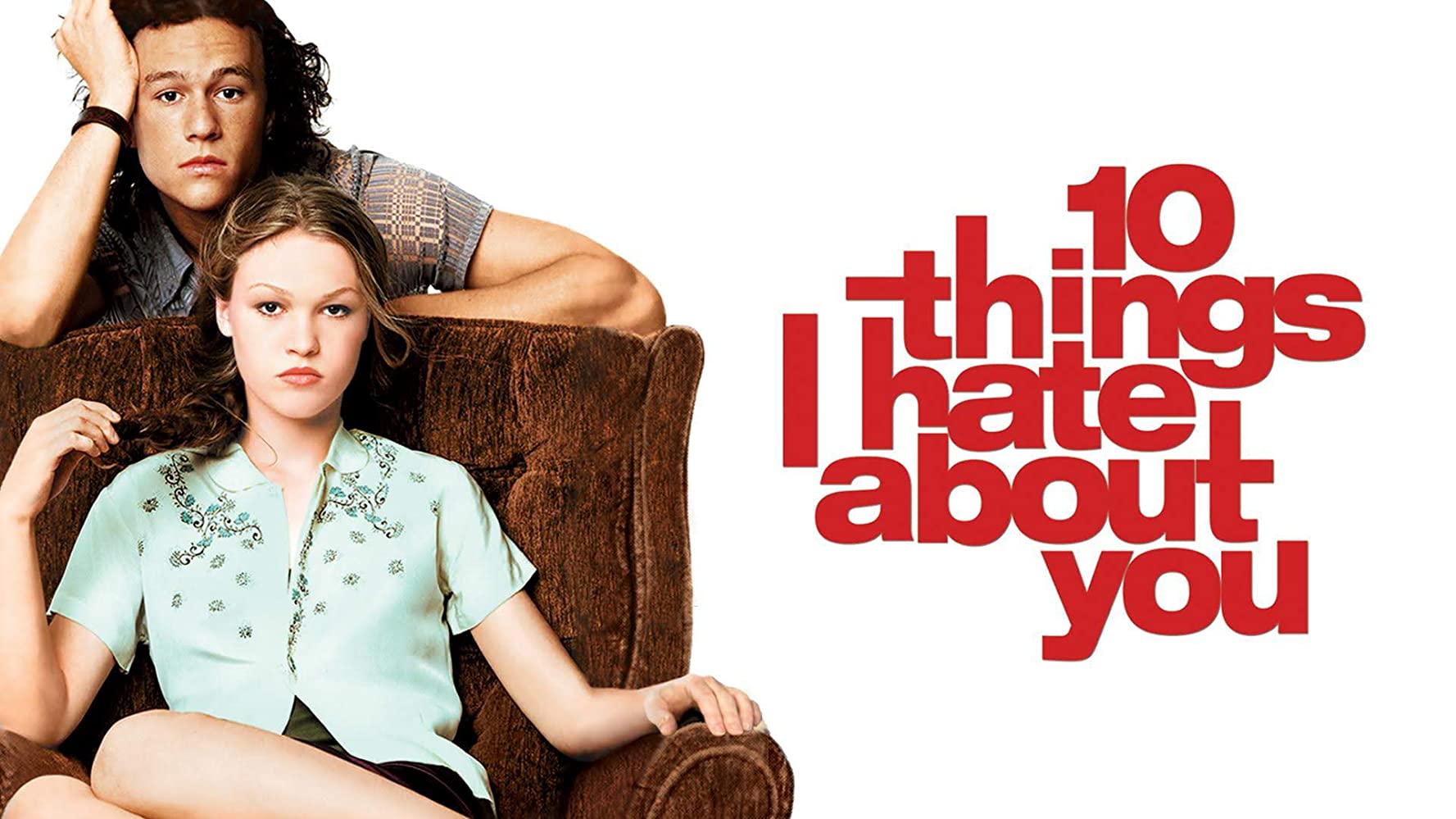 It’s the story of a teenager, Cameron James, that struggles to date the desired Bianca Stratford, until her tough sister, Kat Stratford, finds a date, that’s where the bad boy, Patrick Verona, appears. Starring Heath Ledger, Julia Stiles, Joseph Gordon-Levitt and Larisa Oleynik. The film holds the most iconic “Can’t take my eyes off you” performance by Heath Ledger and quotes like “What is it? Asshole day” and “But mostly I hate the way I don’t hate you. Not even close, not even a little bit, not even at all” that is part of the poem recited by Kat. 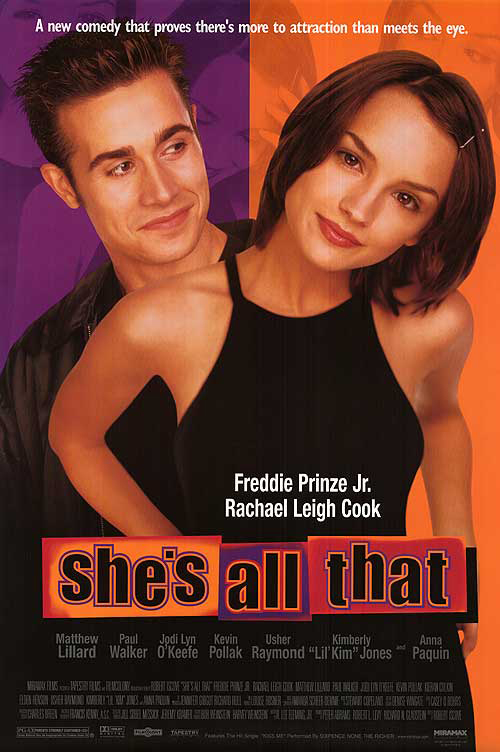 Zach Siler, the popular guy, makes a bet with his friends that he could date any girl that his friends picked for him and make her prom queen and his friends chose the most geeky-looking girl, Laney Boggs, but he did not except to fall for her. Starring Rachael Leigh Cook and Freddie Prinze Jr.