Life expectancy varies significantly depending on the country, city, and area. Some of the places with the longest life expectancy include Japan, Costa Rica, Greece, Italy, and Spain. There are several factors that have contributed to these people living a longer life; some have been engrained in their culture for years but there are others that might be easier for your practice. Here are 5 habits of people that live in areas with the longest life expectancy that you can put to practice: 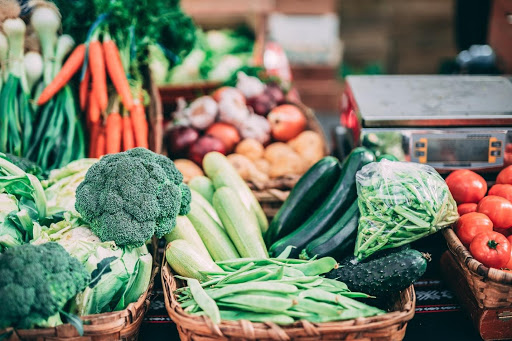 Get Fit At Home with Resistance Bands

Having a Plant-Based Diet

This might sound obvious or like you’ve heard it before, but it is very important. The people of Okinawa, Japan, Ikaria, Greece, and Nicoya, Costa Rica follow a plant-based diet. This diet is very beneficial for a person’s immune system because plants have nutrients that you can’t get from any other type of food.

In Spain, mostly everything closes between 2 pm and 5 pm. Most people believe that during this time people take a siesta or a nap, but while this was a tradition for many years not everyone does it nowadays. During this 3-hour break, people have time to have a full meal for lunch and unwind, which is better for your health than hurriedly having takeout a few minutes before having to get back to work.

Having a Plan de Vida

People in Nicoya, Costa Rica have a plan de vida, which translates to a reason to live. This gives them a sense of purpose and a positive outlook. Even if you are not sure you have one reason or the purpose for your whole life you can start thinking of it as your purpose for the day, week, or month. Having something like this to look forward to doing can improve your mental health.

You might have also heard about the benefits of exercising, bit since it has been important for the people in these areas with the longest life expectancy here is another reminder. What a lot of people from these areas have in common is that they prefer walking or bikes as their way of transport, and they participate in several activities that are great for their health. In Greece for example, people tend to participate in farming, fishing and walk regularly. You can start practicing this habit by walking or riding a bike instead of using a car or public transport. Not having to be in traffic or worry about other drivers around you can reduce stress significantly.

The people of Okinawa, Japan tend to be surrounded by a small tight-knit social circle that provides support for them throughout their lives. Strong relationships are beneficial for you, especially if you can still count on them later in life. Some of their benefits include overall better quality of life, satisfaction, and lower risk of mental decline.