5 Podcasts You Need to Listen To

Some people listen to music on their commute while bobbing their heads to the likes of Drake, Solange or the new Jonas Brothers song “Sucker”, while others listen to podcasts.

Podcasts are a great way of listening to the news, current events, educational talks or self-love predicaments, with the convenience of your phone. It’s an improved approach to the music stations. Like many cities, Toronto has created some of the best podcasts out there. Here are 5 Toronto-based podcasts that offer intelligent, creative and in-depth content on  educa 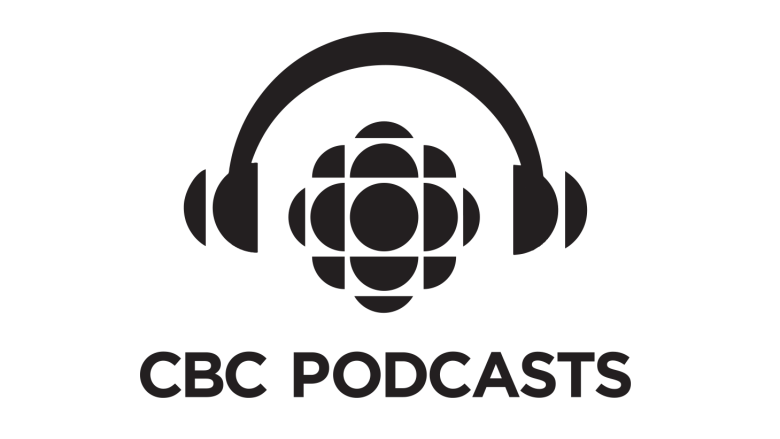 Home to some of the most invigorating uncovered stories, CBC News has been at the forefront of news and current events of Canadians for a while. So it isn’t much of a surprise that they’ve also created a top-tier podcast called Front Burner, hosted by award-winning investigative journalist, Jayme Poisson. Front Burner, delves into big stories like explaining the U.S. midterm elections or the death sentence order of a Canadian traveler in China and the Vancouver measles outbreak to name a few. Each episode is roughly 20 minutes long—enough to make listeners want to come back for more.

Ranging from topics of self-improvement, career progression or dating and relationship building, Damself in the 6ix will help you through it all. Hosted by two empowering women, Dany and Neesh, this hour-long podcast will help put you on the right track in life. One of the most riveting episodes they’ve created titled, “‘No’” is a complete sentence” talks about the superwoman syndrome; the woman who works hard to manage the role of a worker, breadwinner, student. Hosted by brothers Trey and Jae Richards with Sheldon Sebastian, Random Order Show covers music, pop culture, fashion, Toronto culture and much more. Creators of the infamous Judge Tyco, 4YEMedia, makes our daily boring commute to work or school a much more hilarious and entertaining one. Each episode is about an hour long and brings in new people with different perspectives on the topic they’re talking about.

An addictive podcast, CANADALAND is all about media criticism, news analysis and investigations. Jesse Brown dissects news articles, journalists and media productions to try and  find the dishonest and biased facts within them in the hopes of keeping those in the limelight of the media honest. He exposes the recklessness of these groups in his podcast, like the episode called “Meet Canada’s pro-oil, anti-immigrant, Yellow Vest Movement”. The episode talks about the ignorance of  people who shout racist remarks at Trudeau for stealing the country’s money for immigrants, all in an attempt to be part of the rhetoric of Yellow Vests Canada.

Sidenote, covers controversial topics in Science like veganism, vlogging and its mental health issues, skipping meals like breakfast, and stress. Mitch and Greg’s witty personalities and detailed research on such topics, simultaneously entertains and educate their listeners while splicing in mind-blowing scientific facts. These hour-long episodes are so informative and hilarious that you will not be disappointed. You’ll be going into work or school feeling smarter after listening to this podcast.

For the latest in fashion, culture, and lifestyle — follow us @HOLRMagazine.