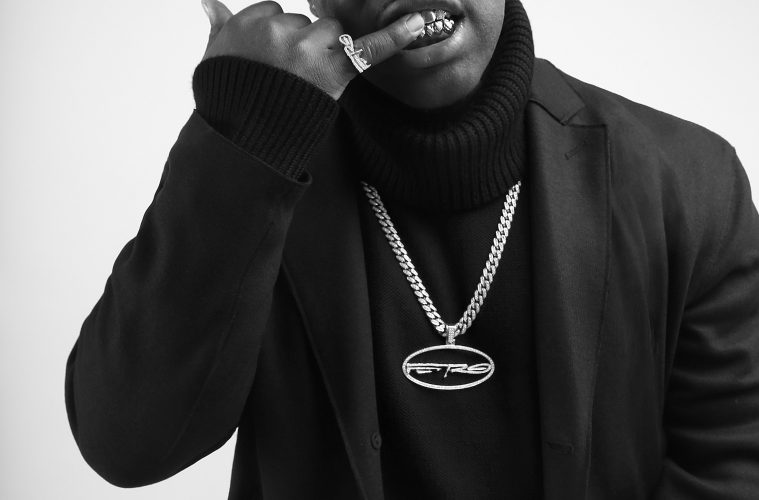 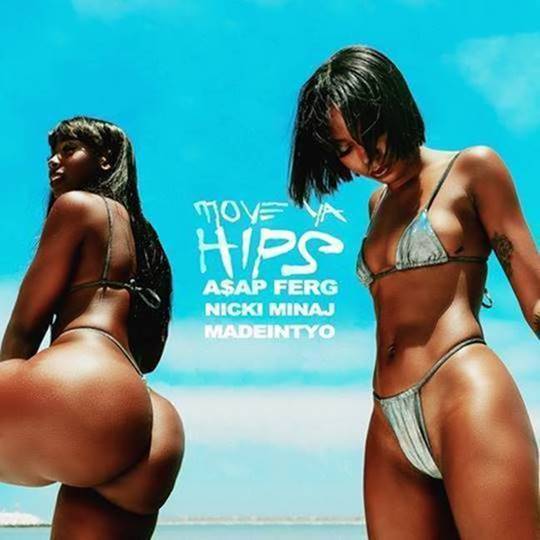 This is their third collaboration, with Minaj having previously featured on Ferg’s “Plain Jane” Remix, adding her trademark flair to the Music Canada 5x-platinum original, and more recently the duo appeared on the Mike WiLL Made-It produced “Runnin” from the Creed II: The Album soundtrack. The Lords, Barbies, and even A$AP Rocky have been pleading with the rap superstars for the new Frankie P produced single and they were not disappointed. The anthem of the summer is finally here. “Move Ya Hips” ft. Nicki Minaj & MadeinTYO is out now via A$AP Worldwide/Polo Grounds Music/ RCA Records. Buy/Stream the single NOW.