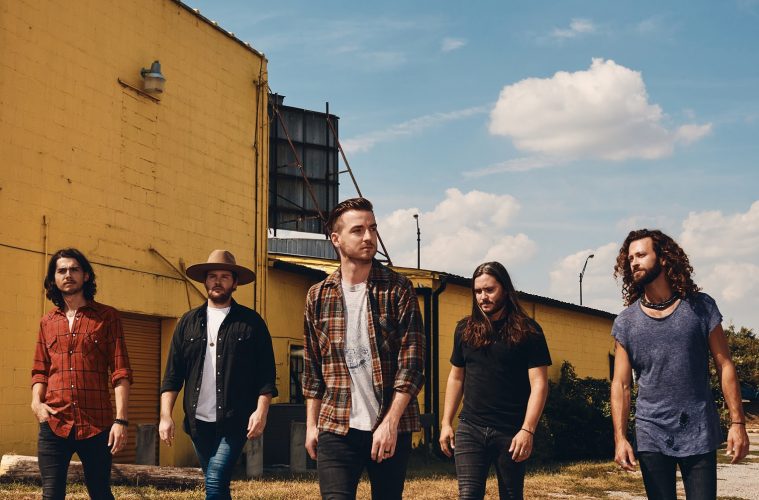 Multi-Platinum group and Arista Nashville hit-makers LANCOshare an acoustic rendition of their latest climbing single “What I See” exclusively with American Songwriter today. Written by frontman Brandon Lancaster, drummer Tripp Howell, bassist Chandler Baldwin and Jeremy Spillman the reflective track pays a nostalgic tribute to hometown memories and is a prime example of how LANCO “makes music that matters and sounds original” (Planet Weekly). Filmed on Nashville’s Percy Priest Lake, the five-man band kept their social distance via watercraft while maintaining the track’s signature anthemic melody and sing-along chorus. “What I See” is available on all digital platforms here. 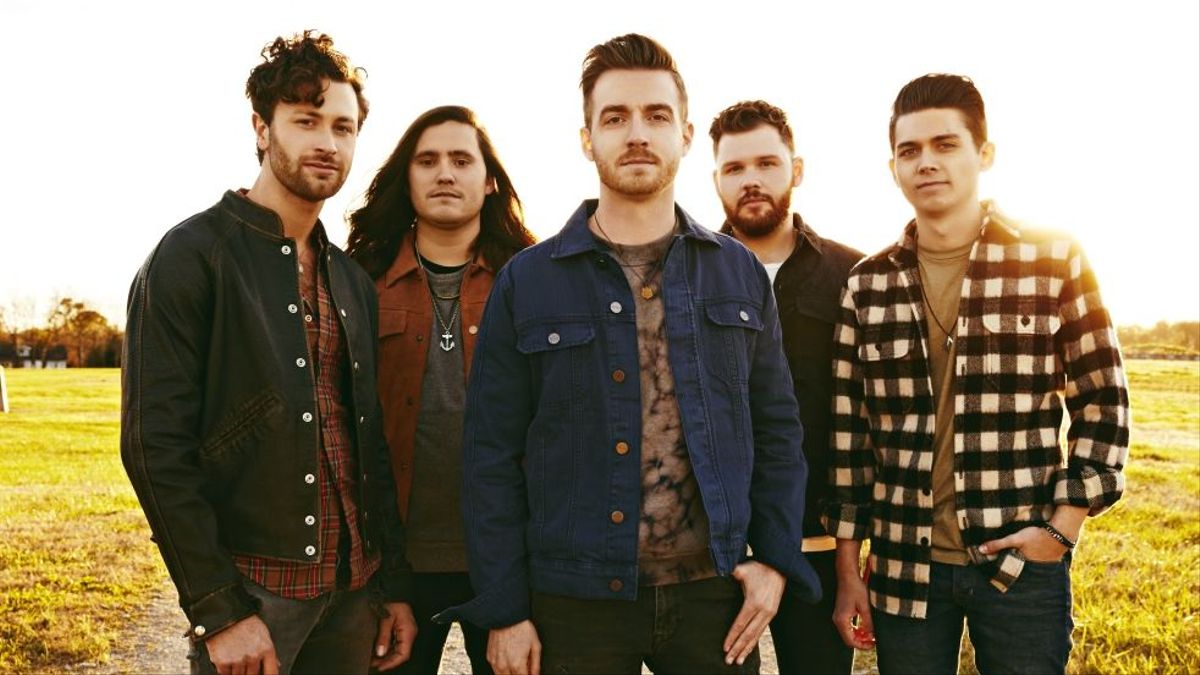 “It felt right to go out and play this song at a spot that holds a lot of different meanings for each of us,” lead singer Brandon Lancaster said. “We wanted to make an acoustic video but also keep our social distance so we thought this would be a clever and fun way to do that.”

To watch the new video for “What I See” on American Songwriter as the song “shines even brighter when done acoustically” click here: https://smarturl.it/LANCO_WIS_AS

Additionally, in case you missed Lancaster on NHL’s “Hat Trick Trivia” show here, the episode aired May 19th on the NHL Network (5/19 at 8:30P CT). 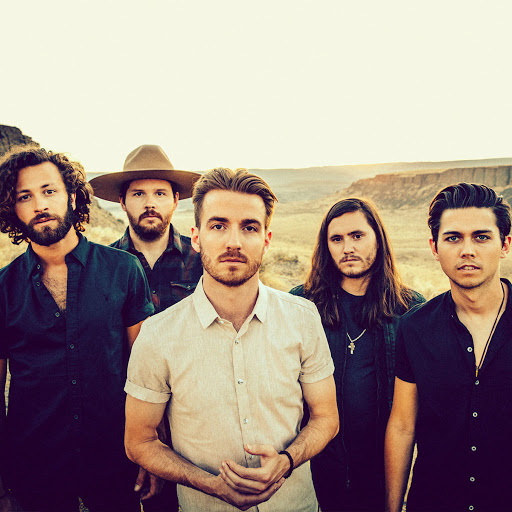 LANCO continues to pave its course after the success of their 2x Platinum multi-week radio chart-topper “Greatest Love Story” and critically acclaimed Music Canada platinum-certified hit “Born To Love You.” The five-man band’s No. One selling debut and coming-of-age album, HALLELUJAH NIGHTS, made LANCO the first Country group debut on the Billboard Top Country Albums charts at No. 1 in 10 years. Their new single “What I See” continues to climb at Country radio and was the most-added single of their career. Written by frontman Brandon Lancaster, drummer Tripp Howell, bassist Chandler Baldwin, and Jeremy Spillman, the new “ear candy” (Music Row ) shares a nostalgic twist on hometown memories blended with organic sounds that heighten LANCO’s signature anthemic melodies and sing-along choruses. The new music from the ACM “New Group of the Year” follows multiple nominations from the CMT, CMA, ACM, AMA, and iHeartAwards, while Lancaster became the first member of a group to ever win NSAI’s “Songwriter/Artist of the Year.” Critics continue to be impressed with the chart-topping band’s persistence of “bringing a combustible mix of romance and live-for-the-moment joy” (Journal Courier). As many important milestones have been cancelled due to Covid-19, LANCO is offering to still celebrate with fans through a private ZOOM and more info can be found here.