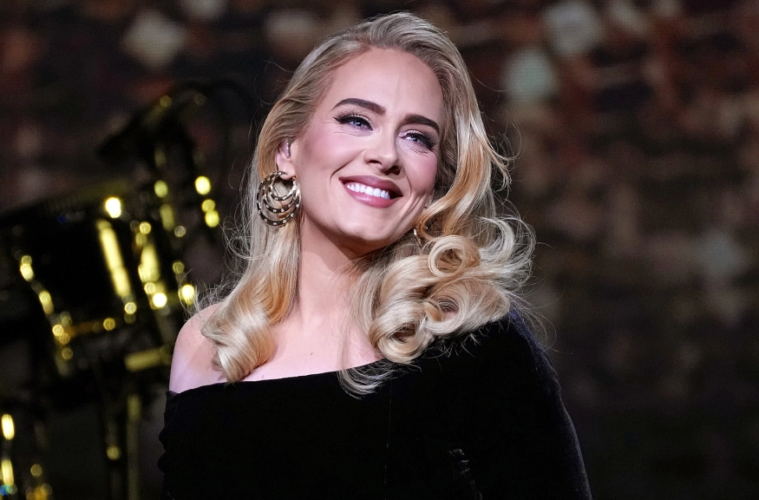 Adele expressed her love for the Argentina national team and Lionel Messi at Friday’s concert (December 9) on the stage of “Weekends with Adele” in Las Vegas. 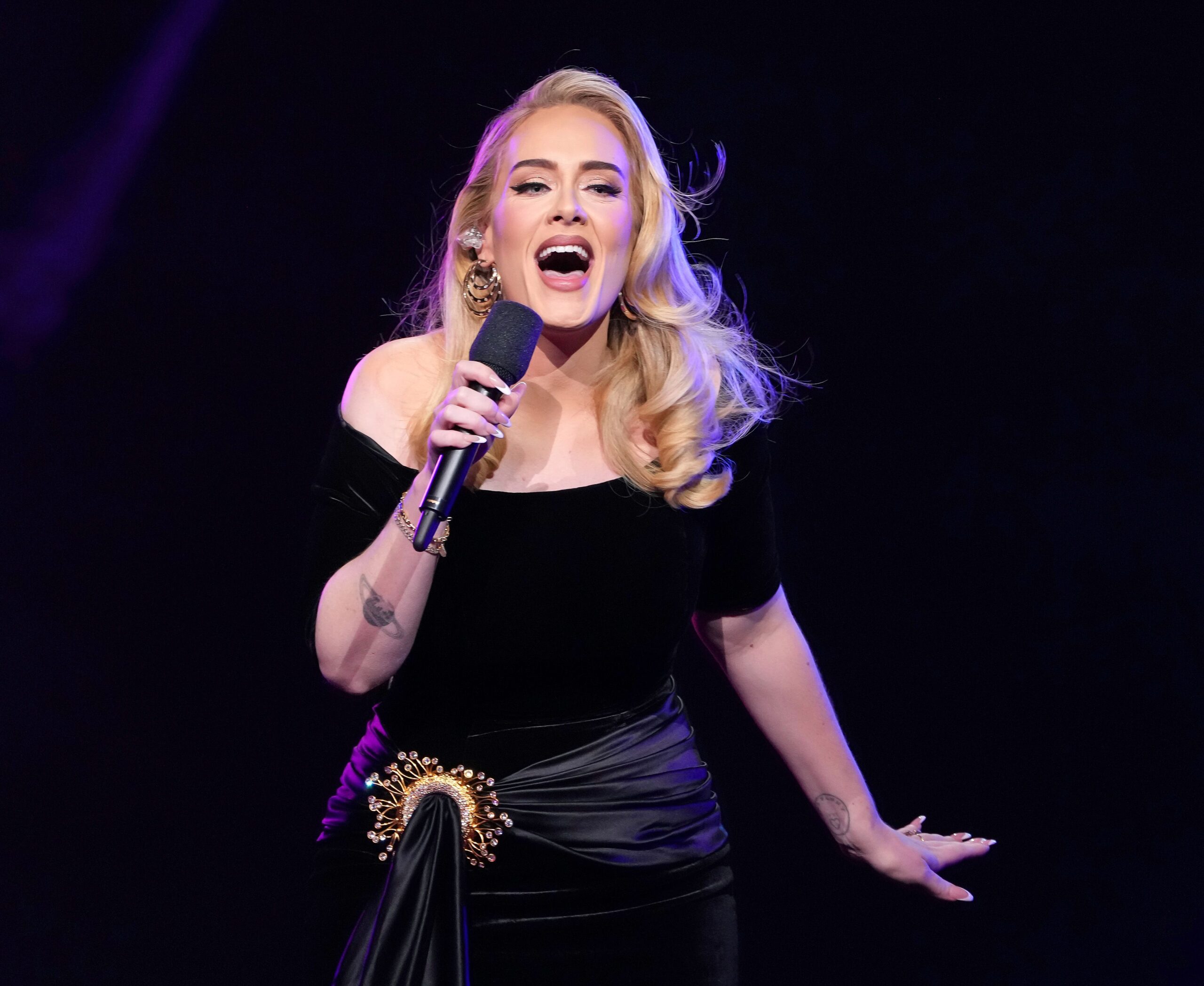 The well-known British singer-songwriter Adele Laurie Blue Adkins was chatting with her audience at one of her concerts in Las Vegas when she suddenly said: “I love you, Messi! Bye! I love you, Messi!” after asking with anticipation if there were any South American fans in the crowd and showing an enthusiastic response: “Are you from Argentina?” “Thank God they won on penalties today!” 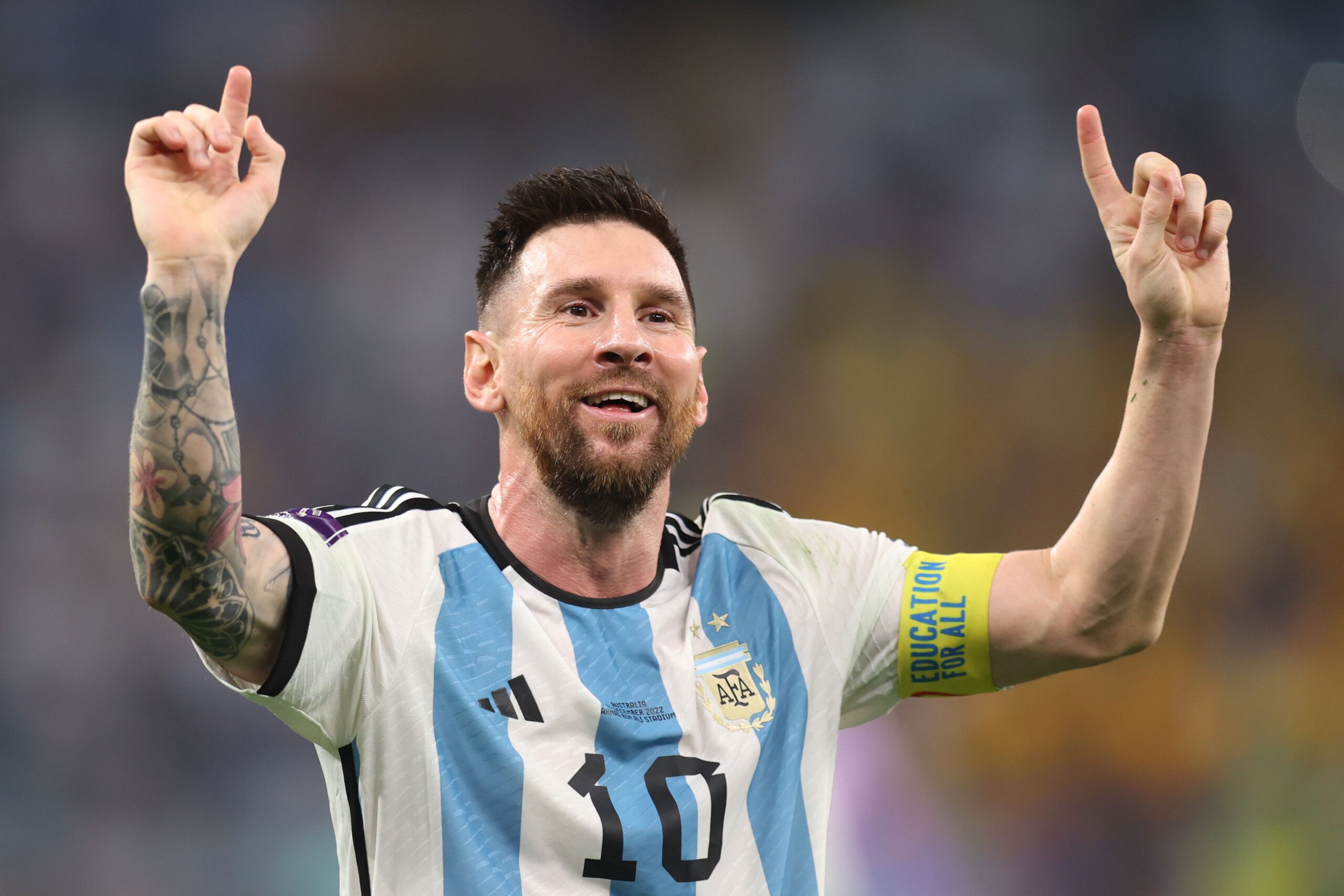 Adele talked about that day’s quarterfinal match between Argentina and the Netherlands. The Argentina squad knocked out the Netherlands in penalties and reserved a spot in the semi-final at the World Cup 2022 in Qatar. Today Adele will be cheering for Argentina- who won the World Cup twice in the past- against Croatia- a bold player competing to win this year. 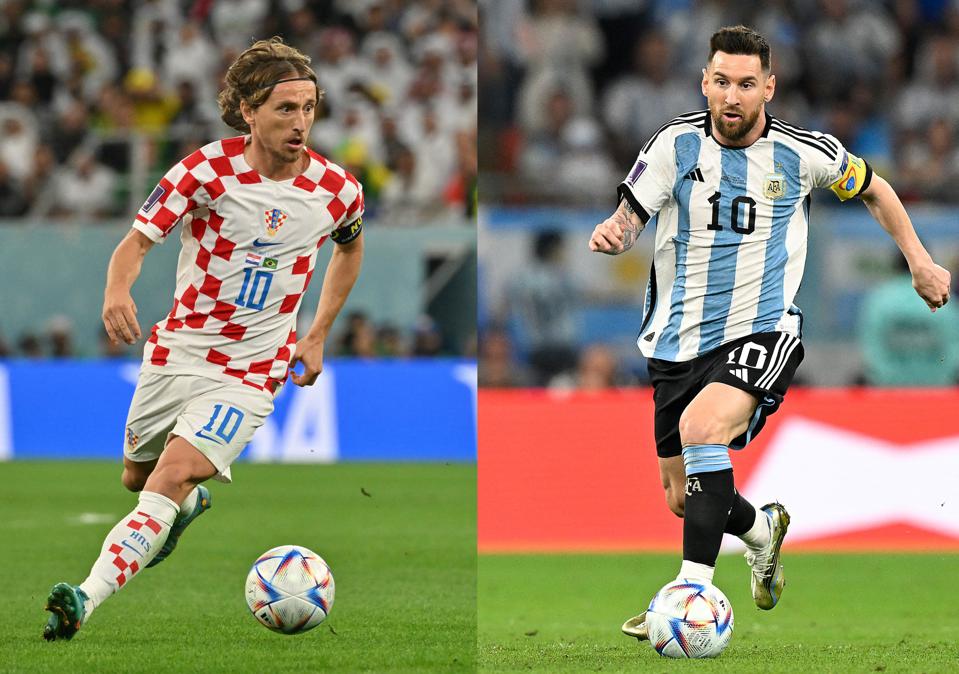 Adele is planning to perform 32 concerts for 137,000 people at The Colosseum of the Caesars Palace in Las Vegas as part of the “Weekends with Adele,” the first concert residency that started on November 18, 2022, and will continue until March 25, 2023.