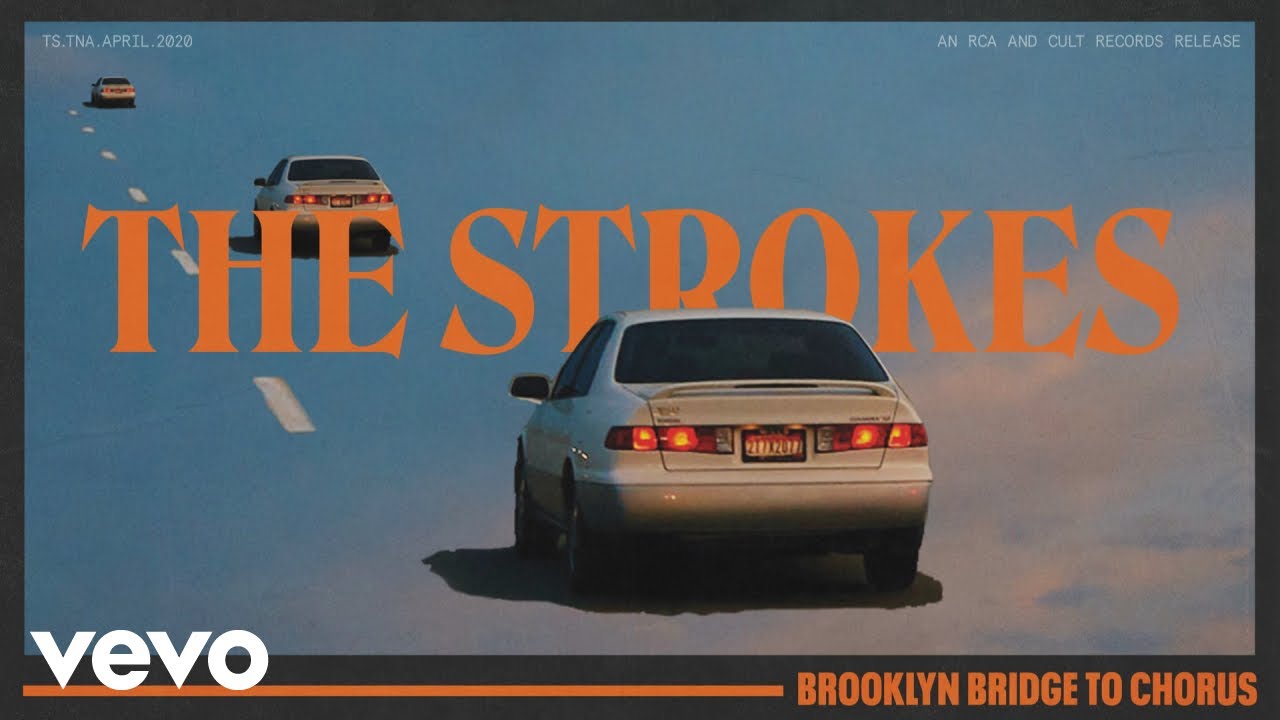 Their forthcoming album, The New Abnormal, is out this Friday, April 10 via Cult/RCA and is their first in seven years. Watch the video for single “Bad Decisions” HERE.

The video for “At The Door,” the first track released from the album, premiered during the band’s performance at Senator Bernie Sanders’ University of New Hampshire rally. Listen to “At The Door” HERE and watch the video HERE.

The New Abnormal is The Strokes’ sixth studio album and was recorded at Shangri-La Studios in Malibu and produced by Rick Rubin.

The album’s cover artwork is a painting by Jean-Michel Basquiat, Bird on Money. 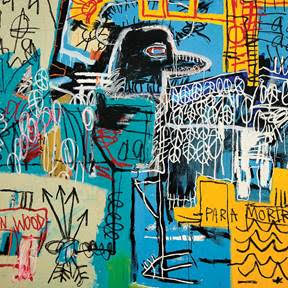 1. The Adults Are Talking

7. Why Are Sundays So Depressing

8. Not The Same Anymore