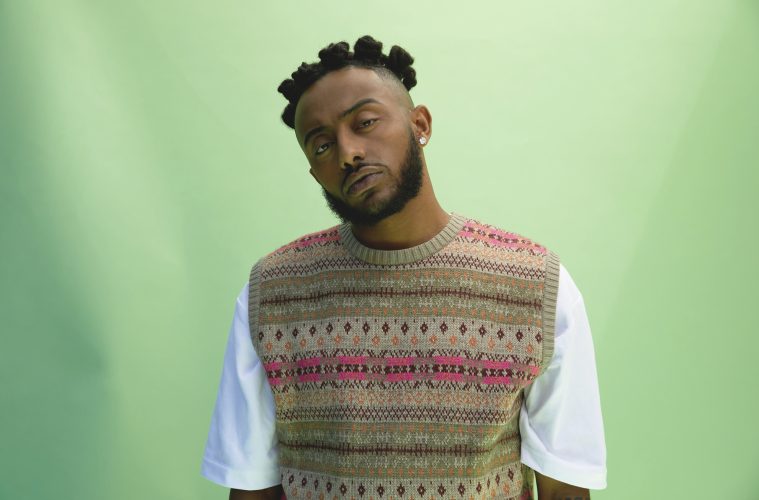 Introduced to the world back in 2016, rapper Aminé made a splash during his television debut on “The Tonight Show Starring Jimmy Fallon.” Remixing the last verse of his first hit song, “Caroline,” he dedicated the new lyrics to the results of the presidential election—sending a bold anti-Trump message. Now, four years later, the Portland-born, 5x platinum artist, director, and culture-shaker dropped his highly-anticipated sophomore album, Limbo.

Aminé’s second full length album is a testament to his progression as an artist. Taking his learnings from Good For You—his debut album—and 1.5–his midway point project, Limbo mixes traditional hip-hop with modern trap. Incorporating quirky, high-spirited melodies with hard-hitting versus, you can hear the balance of Good For You and 1.5 in Limbo.

Embodying the transitional phase from youth to adulthood—from a carefree attitude to an older perspective—the album pays homage to certain idols including Kobe Bryant and reflects on his past relationships, his hometown, and everything in between. 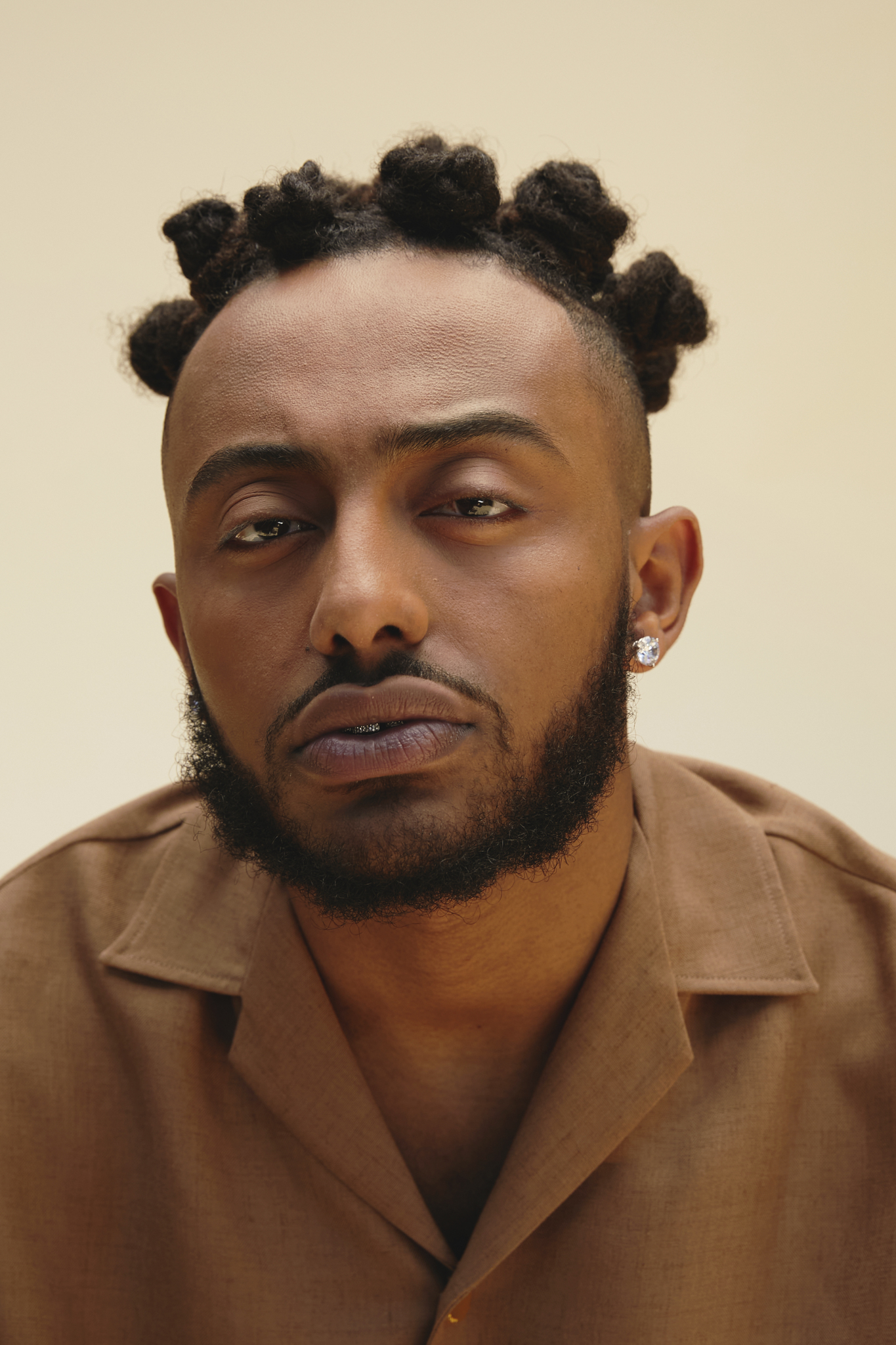 HOLR Magazine caught up with the rapper to talk about his new music.

You’ve said your new album Limbo was the build up to your musical maturity. Tell us about the last few years in your journey—from your breakthrough with “Caroline” until now?

It’s been a really long road for me. A lot of time. A lot of meeting fans. A lot of adjusting. I’m a kid from Portland, Oregon. I was never really prepared for a very fancy, Hollywood type of lifestyle. The term “celebrity” doesn’t even make much sense to me still.

I feel like everyone kind of got introduced to me in 2016. Now, four years later, I have a full beard and am just growing up. I’m going through a quarter life crisis, you know, like any other 20 to mid 20 year old adult goes through. I’m just trying to figure out my life—and Limbo embodied my most honest feelings. It’s my most grounded and aware music. I’m really proud of this album.

From your mama to Kobe, you pay homage to many people and things in your music. How do you find inspiration when you’re writing your music?

I try to call friends or family. I’ll go on walks with my dog, do random errands, or buy some new candles to put in my living room.

How was creating Limbo a different experience from creating your first mixtape and your first album?

I felt like this album was a long process for me. My past experience making Good For You and 1.5 really taught me how to put together albums—what not to do, what to do.

I am now in a spot where I can look back on my earlier projects and recognize what I like and dislike. I can be like, “oh, I hated that sequencing” and recognize what I’d want to do differently. It takes a lot of doing, trying, and growing as an artist to realize exactly what works and what doesn’t. I definitely could never have made an album like Limbo if I had never made 1.5 and Good For You. 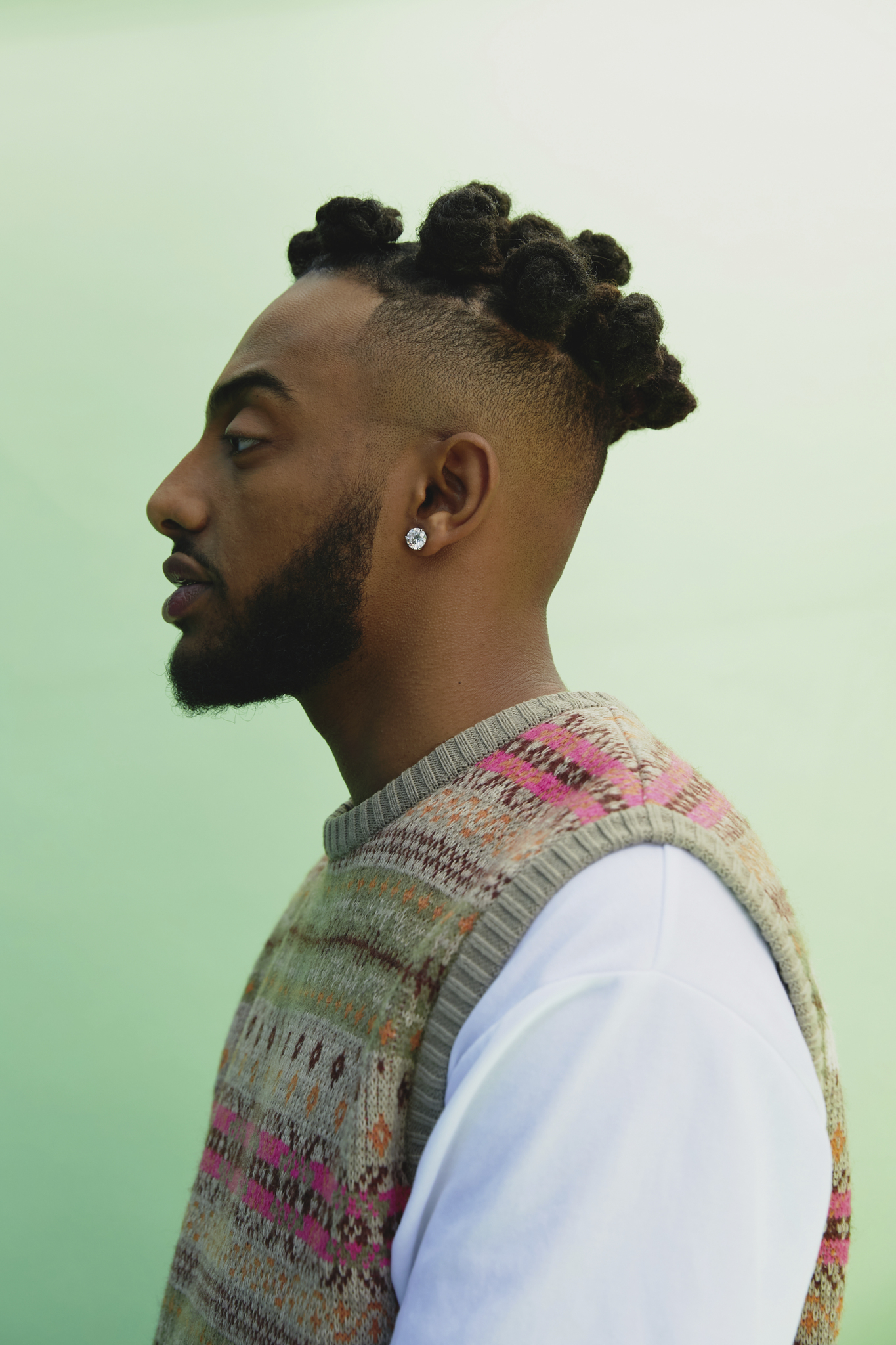 Tell us a little about releasing new music during the COVID-19 pandemic.

We were supposed to release this album in the spring. It was really devastating as we had been preparing for a long time.

We released “Shimmy” back in February and were really excited to start dropping a lot more singles and do a lot of pop ups all over Toronto, London, Los Angeles, and everywhere else around the world. I really wanted to interact with fans and be able to do cool events for them. So, having all that cancelled really sucked.

Now, it’s just like, “alright, let’s adapt. People need this album. People are home. People are depressed. People need music.” In the end, I actually felt like it was the perfect time to drop an album—when everyone was literally in limbo.

Do you have a favourite track? Why?

My favourite tracks always change. Today I’m really feeling “Fetus.” It’s a sunny day and that sample always kind of fits that mood. It all feels sad at the same time, so “Fetus” just gives me a good feeling.