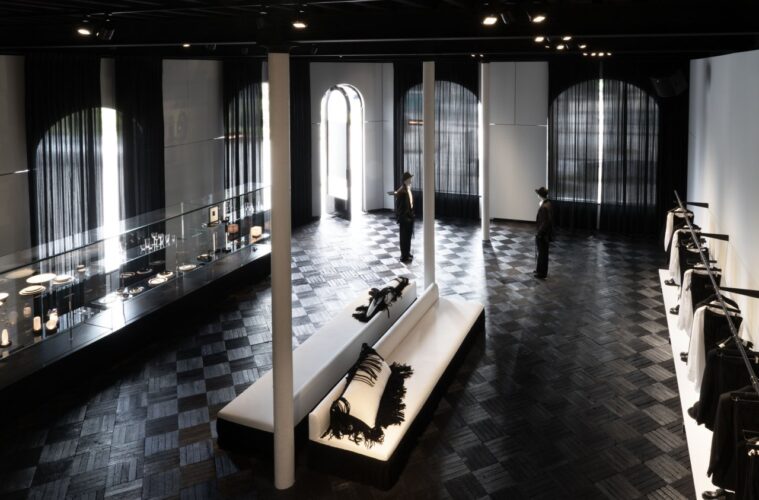 Ann Demeulemeester is Back With A New Flagship Store

After leaving her namesake brand in 2013, Ann Demeulemeester is back under new Italian ownership. 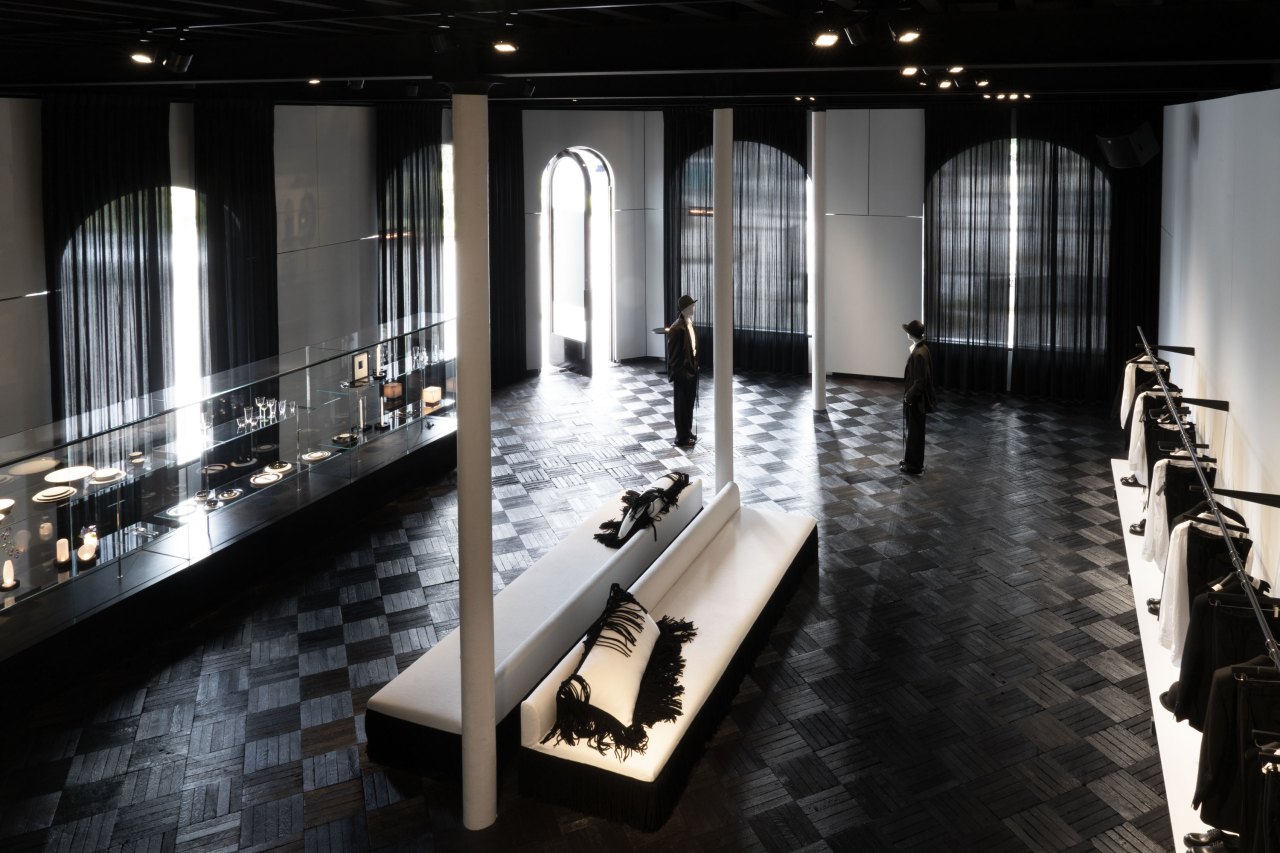 The Belgian designer is known for her bohemian punk-inspired collection, has drawn a successful business since the mid-1980s. As a part of the iconic “Antwerp Six”, Demeulemeester continues to be the favourite in the anti-fashion fashion scene. Her signature minimalistic gothic designs are well sought out for archivists. It was instrumental in the genderless fashion movement as she was one of the first designers to present both womenswear and menswear collections in one show– something that was considered to be revolutionary at that time.

Taking A Step Back

In 2013, Demeulemeester announced that she will be leaving her namesake brand but not until she personally appointed the French designer, Sébastien Meunier as the new artistic director. Meunier helmed the brand for 8 years until his departure early last year.

Soon after taking a step back in the fashion industry, Demeulemeester partnered with Belgian design label, Serax and launched a porcelain houseware collection with them. According to the designer, it was important for her to express her artistry in different mediums, porcelains included. 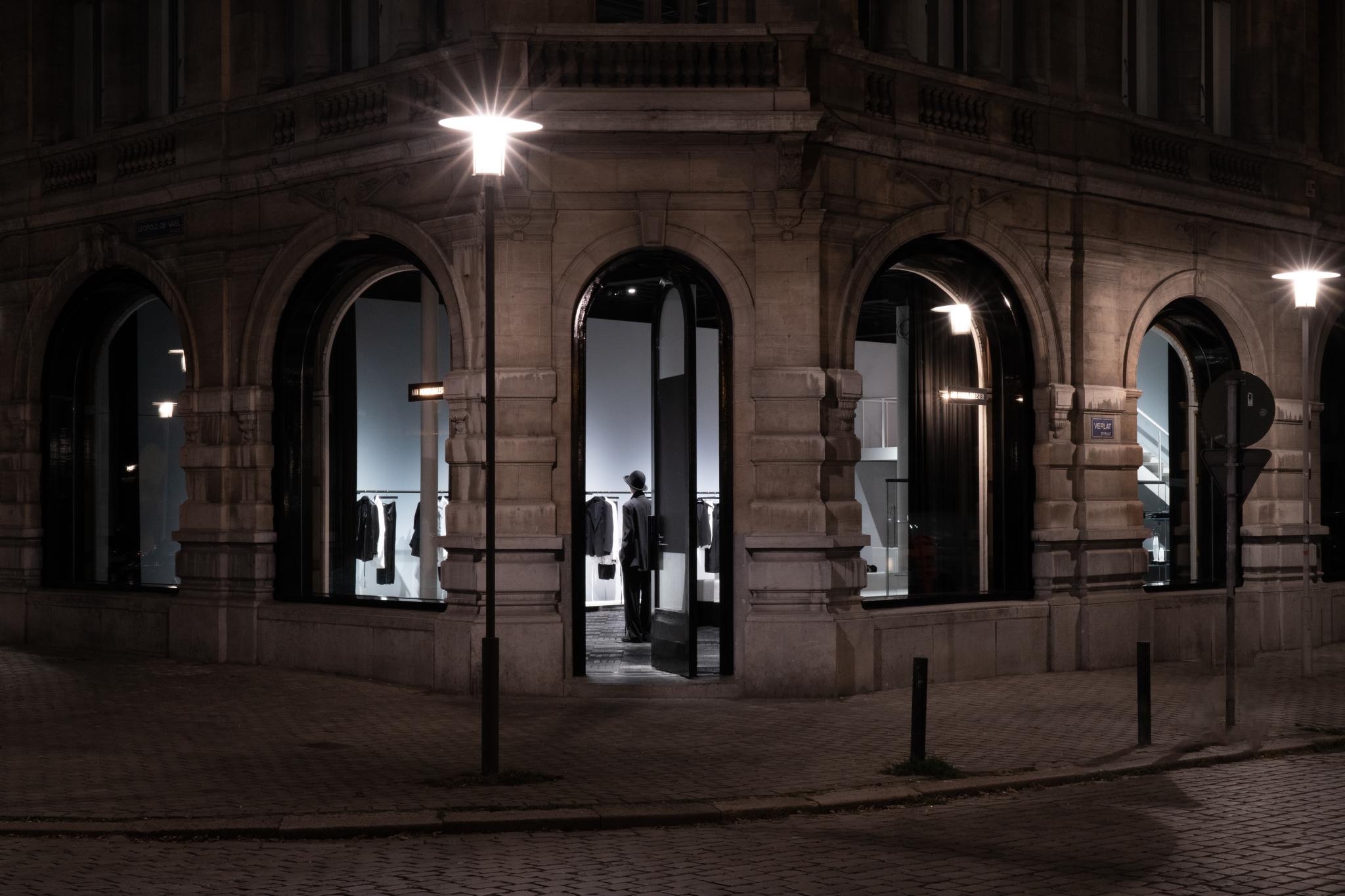 Now, the old (fashion) and new (houseware) lines of the brand are showcased in the brand new flagship in Antwerp. Located in the popular Zuid neighbourhood, the brand first opened its flagship store in 1999. Ann Demeulemeester’s husband, Patrick Robyn, took charge of redesigning the whole space.

Italian retailer, Claudio Antonioli bought the brand back in 2020. As a fan of the brand himself, he deemed it important to honour the brand’s identity and ethos. Thus hiring back Ann Demeulemeester herself, Robyn, and even their graphic designer son, Victor who designed their new e-commerce space.

Since acquiring the brand, Antonioli took full control by closing 60% of their wholesale accounts. A rather bold move to make especially in today’s fashion economic climate. Antonioli said that he aims to open freestanding stores in major European cities and Asia. This decision was echoed by Robyn, who said that “A shop today has to offer something that you cannot find online.” 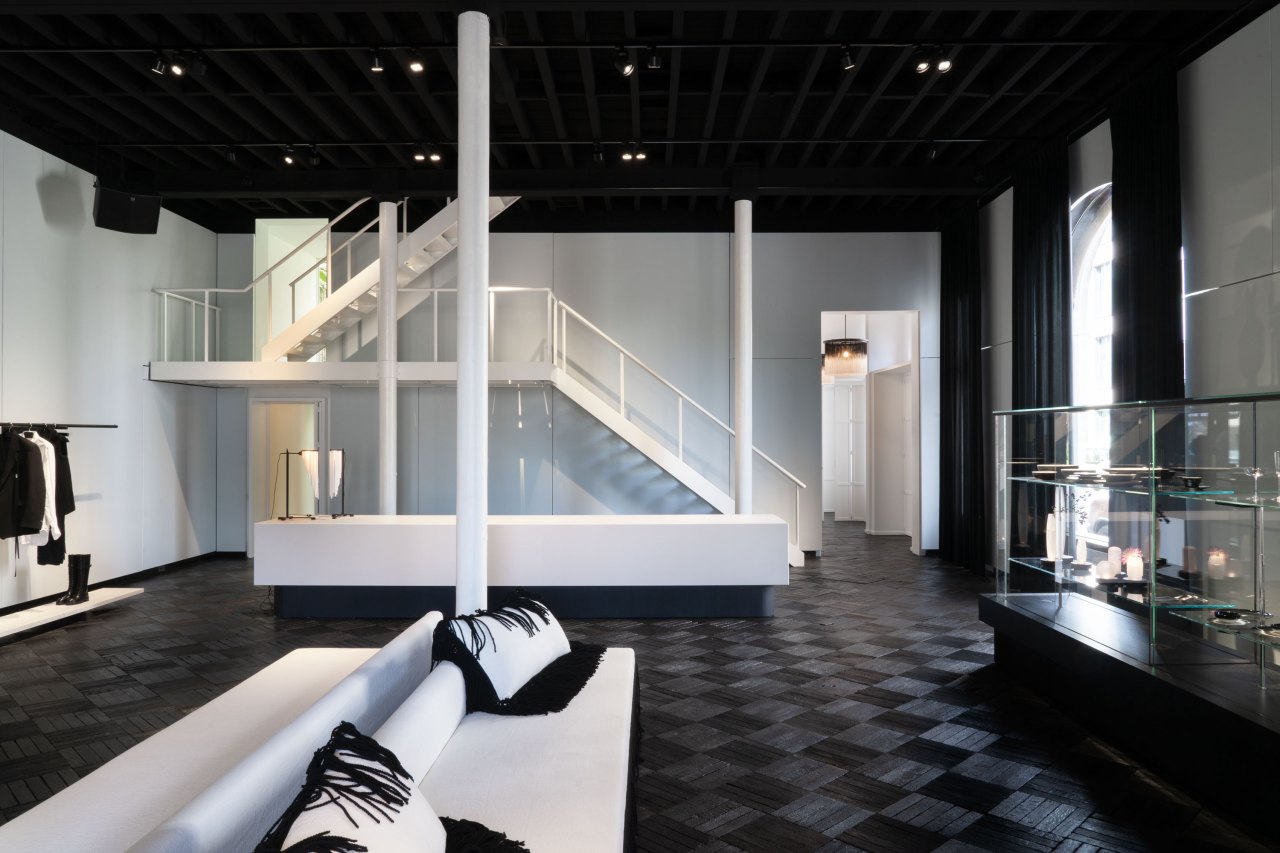 The new flagship offers the unique experience of being around Demeulemeester’s equally unique designs. Everything is well-thought-out from cushions, tables, glass and even the LED lights. It required an artistic precision that only she and Robyn could conjure– the same precision to look forward to in the brand’s new era.