[Book Review]: The Girl On the Train By Paula Hawkins

Listed as a New York Times bestseller in 2015, this thriller written by Paula Hawkins follows Rachel on her daily train rides to London. Through the commuter’s windows, the woman observes a few back gardens and begins to feel intimate with the people living in those houses. But one day, Rachel sees something she never expected to happen and now she has a chance to become part of a life she could only see from a far distance. A story about love, betrayal, secrets, lies, and loneliness, this book will make readers unable to put it down!

The Girl On The Train is the story of Rachel Watson, an alcoholic woman who just got divorced and is struggling to get her life back on track. Too embarrassed to tell her roommate and longtime friend Cathy she got fired, Rachel still daily catches the early train to London. On her way to the city, the train always stops at the same signal where the woman observes the neighborhood she used to live in when married to Tom. She checks out the people living in those houses, wondering how happy she would be if she still lived there. Avoiding to look at the pink nursery inside the house Tom now shares with Anna, an unknown couple in particular – Jess and Jason, names Rachel chose for them in her imagination – grabs the main character’s attention, as she watches their day-by-day routine. To Rachel, Jess and Jason have the most passionate and perfect life, the kind of life she wishes to be living, until the day she sees something quite shocking happening inside the envied couple’s house. 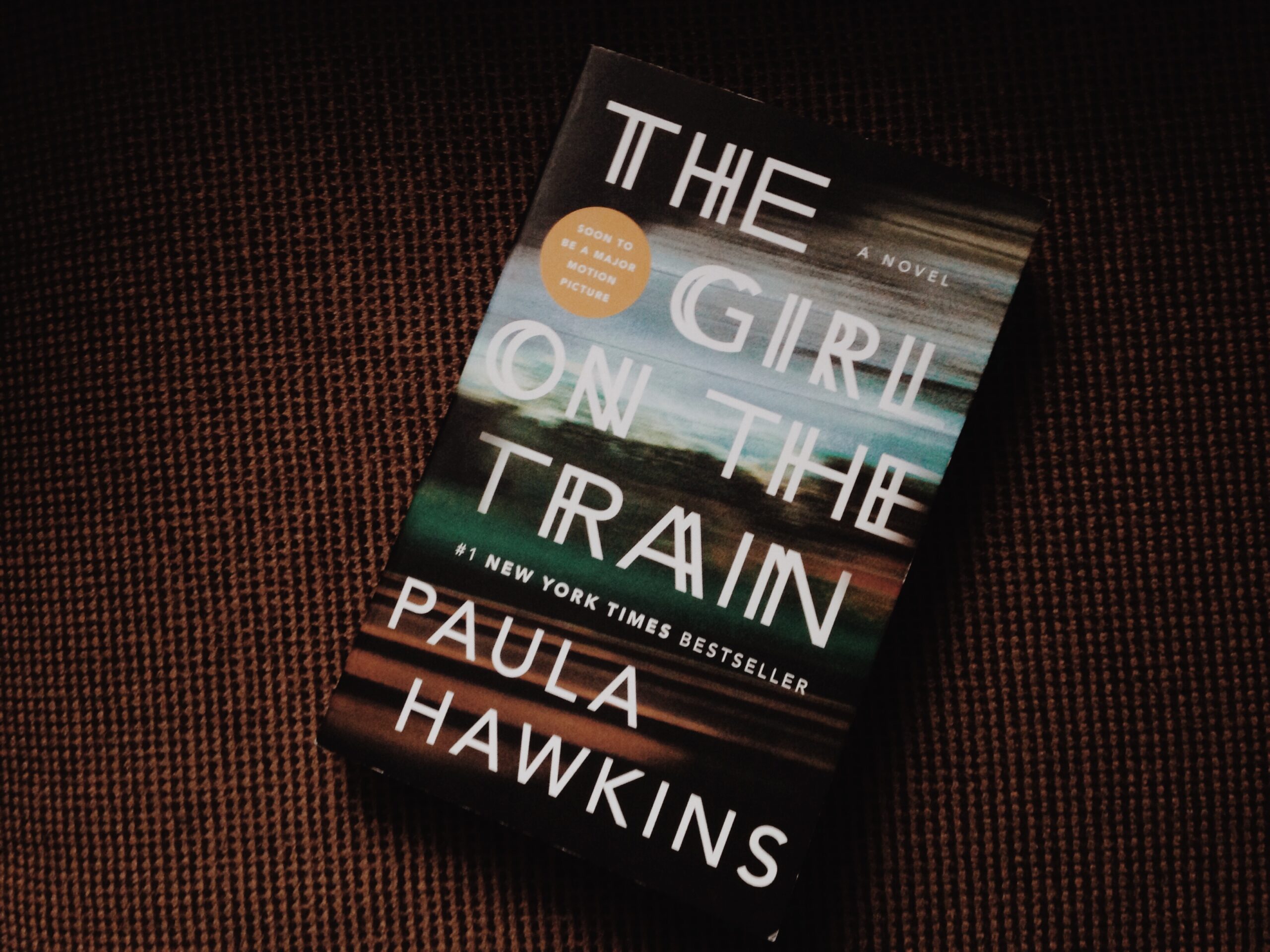 When Rachel finds out through the local newspaper that Jess – who is actually called Megan – had mysteriously disappeared, the woman can’t help but feel involved in that story. The missing person case strongly hits the media and Rachel beats herself trying to remember what happened on the night Megan disappeared – if only she was not that drunk… – but the only things that come to her mind are an underpass, blood, a blue dress, and a red-haired man. Convinced that Jason – actually named Scott and now the prime suspect of Megan’s disappearance – would never hurt his wife, Rachel decides to go talk to the police but gets discredited due to her alcoholism issue and drunk dialing. The young woman is determined to discover what truly happened to Megan, while still obsessing with her ex-husband and his new wife. The further Rachel digs into Megan’s life, the more it brings her into disliking the woman, finding her grieving husband suspicious, and seeing Anna as a vindictive troublemaker. 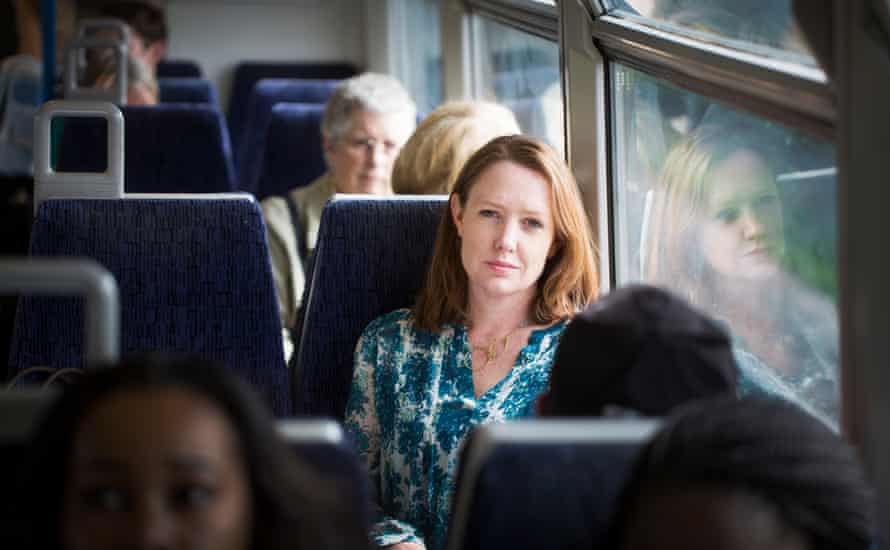 Through the switching voices of Rachel, Megan, and Anna, three women tragically linked, this crime story develops, filled with mystery, mixed memories, and disturbing scenes of an alcoholic passing out on the stairways of her house, covered in urine and vomit. Even being turned into a movie starred by Emily Blunt, this thriller by Paula Hawkins, which endured for 13 weeks at the top of the New York Times bestseller list, is a touching, suspenseful story definitely worth reading.