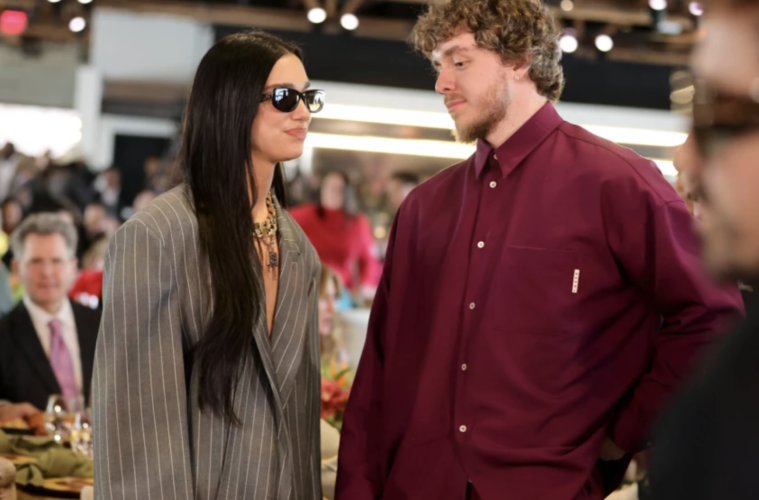 Are Dua Lipa and Jack Harlow The New “It” Couple? The Two Are Allegedly Dating And This Is the Scoop

Dua Lipa and Jack Harlow are reportedly dating- here’s everything we know so far about the alleged new romance.

It looks like Dua Lipa has a new man in her life. The singer is allegedly dating rapper, Jack Harlow. This “Hotter Than Hell” news comes after the two reportedly met for the first time in person at the Variety Hitmakers Brunch in Los Angeles last month. 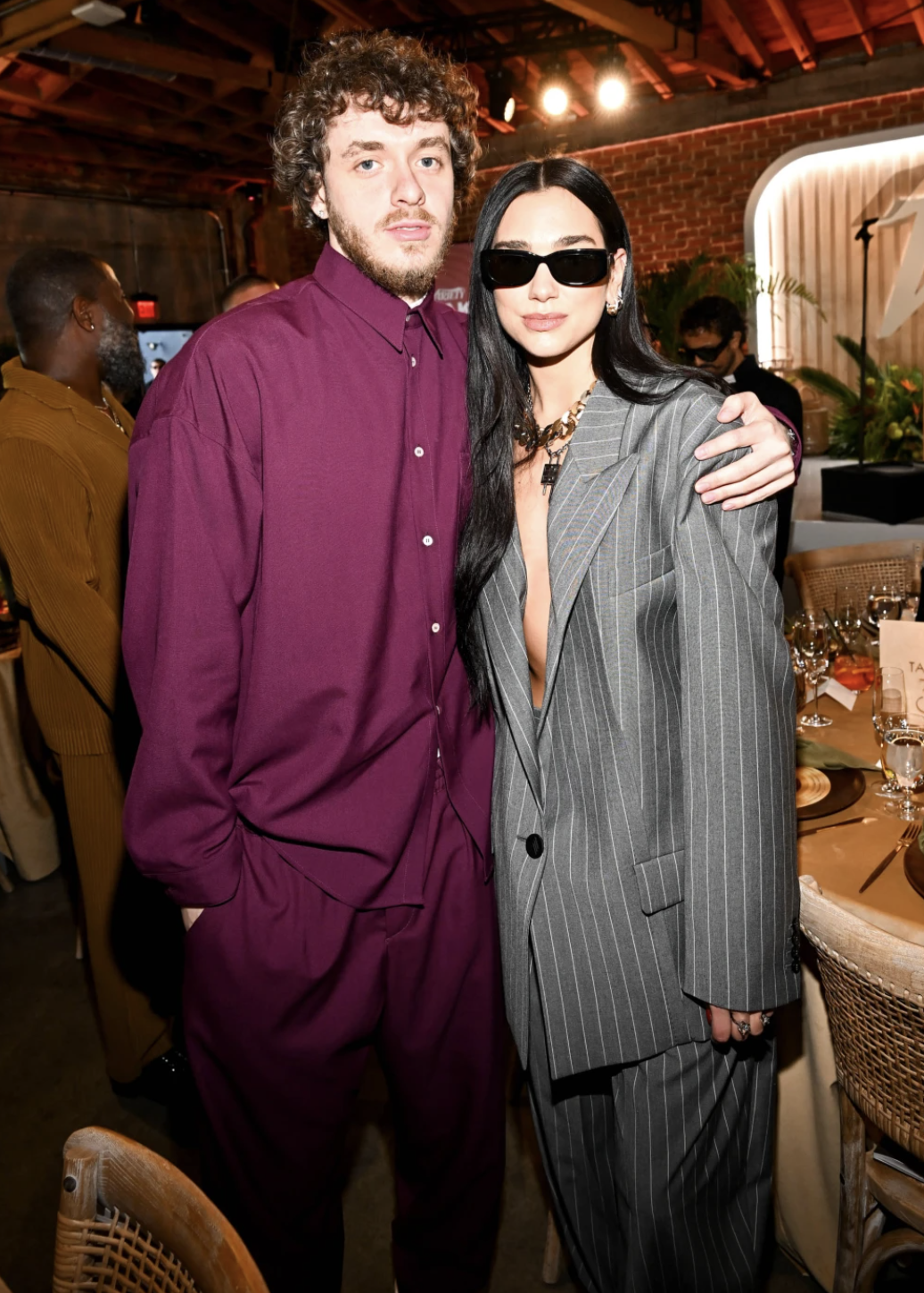 Jack Harlow is an American rapper who has released several EPs over the course of his career since entering the industry back in 2015. More recently, he actually came out with a song titled “Dua Lipa” which debuted earlier this year. This means the rapper basically spoke this new relationship into existence.

We’ve yet to see the pair step out in public together since their first meeting to confirm their alleged relationship, so, for now, it looks like this news is just a rumor. However, we must admit that they make a cute couple.

Dua Lipa was previously linked to Trevor Noah. The two were spotted kissing after having dinner one night back in September. Dua Lipa has also dated Gigi and Bella Hadid’s brother, Anwar, in the past, although the two decided to call it quits in December of last year.