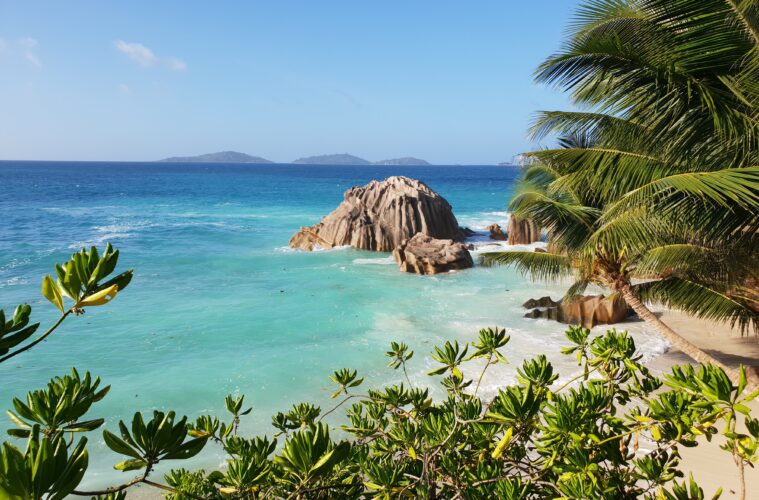 AROUND THE WORLD WITH HOLR: CENTRAL & EAST AFRICA 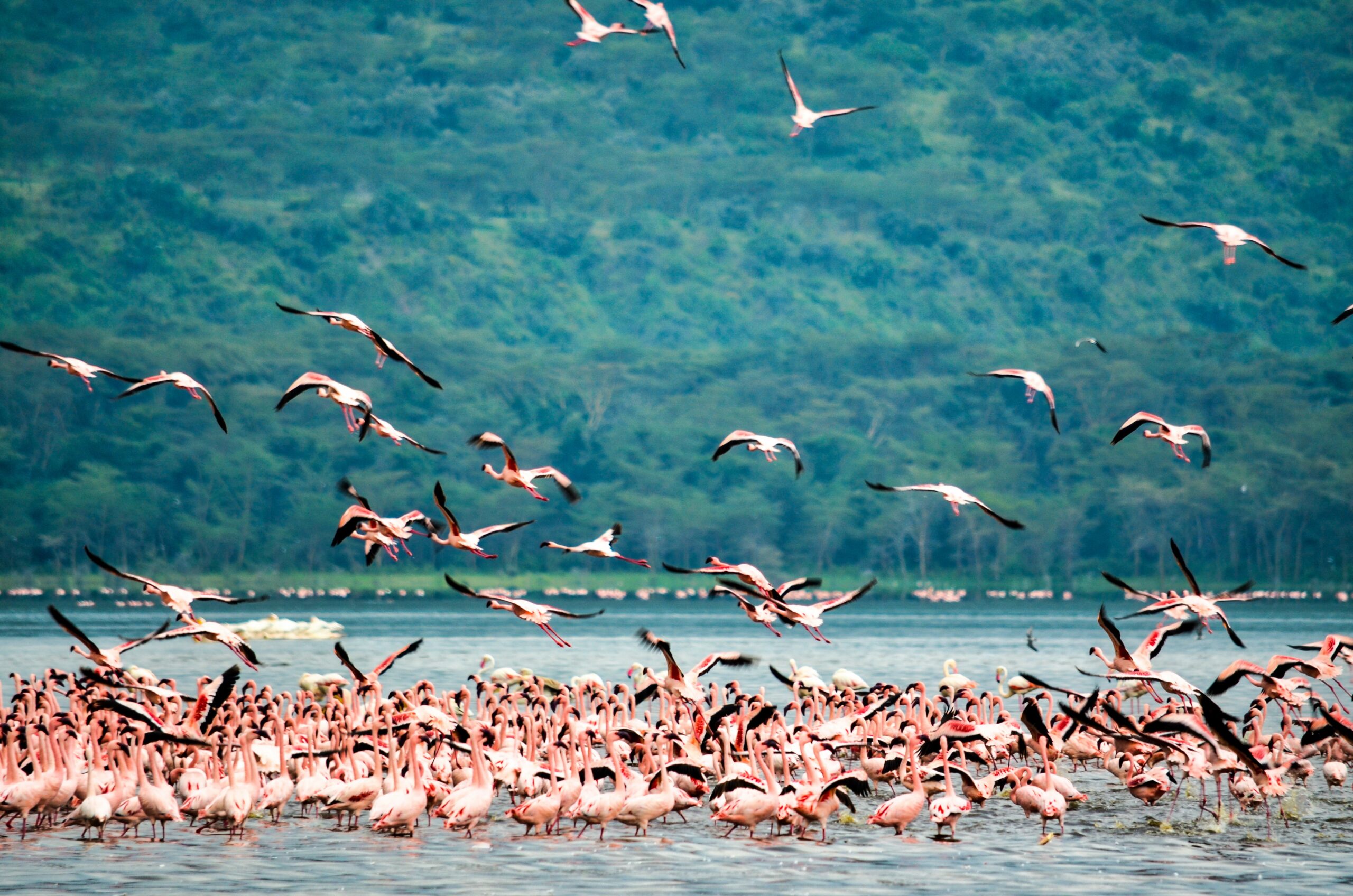 Kenya has been voted Africa’s leading destination with its savannah landscapes, immense herds of wildlife and beautiful palm-fringed beaches. A popular tourist attraction is visiting Lake Nakaru in the Great Rift Valley. Home to more than 240 bird species, but the most impressive is the vibrant pink flamingos that descend upon the lake in flocks of one to two million birds.

Chad has several different regions: a desert zone in the north, an arid Sahelian belt in the centre, a fertile Sudanian Savanna zone in the south. Chad is also home to Lake Chad, the second-largest wetland in Africa. The capital City n Chad, N’djamena is a combination of historic and modern cultures. The national museum that shows the history of Chad and the central market are two daytime attractions. The nightlife in Chad is very lively and something to experience.

By area, Congo is the largest country in sub-Saharan Africa, the second-largest in all of Africa, and the eleventh largest in the world. With a population of 105 million, Congo is also the largest francophone country in the world. A top tourist attraction is the Nyiragongo Volcano since this is a still active volcano you cannot always visit it but when you can it is fascinating. Last erupting in 2011 it has left a path of blackened solidified lava making the area striking. There has been lots of recovery since the last eruption and there are many new shops and markets to explore.

Cameroon’s coastline lies on the Bight of Biafra, a portion of the Gulf of Guinea and the Atlantic Ocean. With a population of 25 million and 250 native languages. A popular tourist spot in Kribi. With stunning white sand beaches, blue sea and fresh fish served by the seafront restaurants.

Ethiopia has an area of 1,100,000 square kilometres and has a population of 117 million, making it the twelfth most populous country in the world and second in Africa. Harar, located in the east of Ethiopia, is one of Ethiopia’s most impressive historical sites. It is the site of one of the main Muslim pilgrimages and contains 90 Mosques. 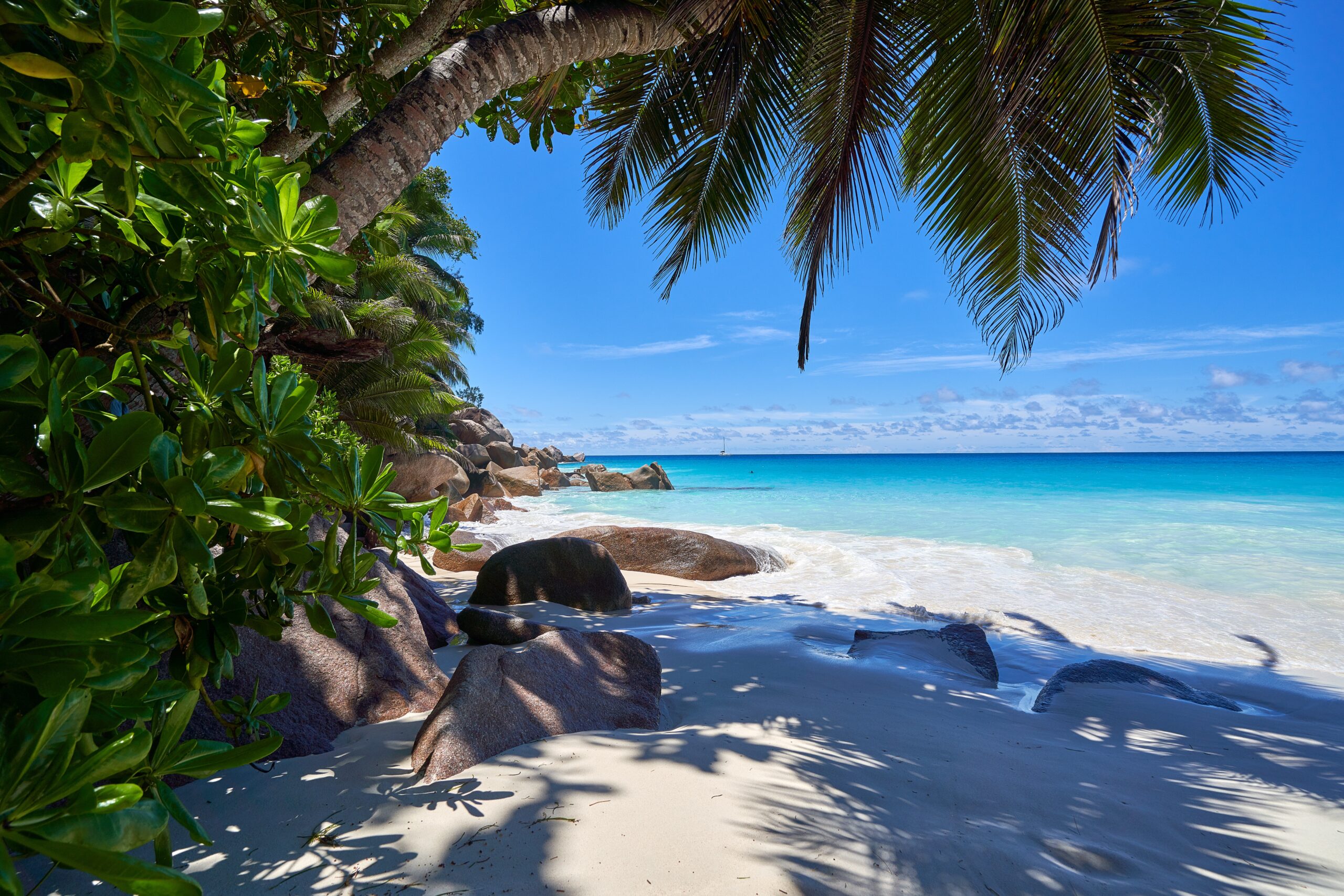 Consisting of 115 islands, Seychelles is in the Indian ocean at the eastern edge of the Somali Sea. The inner islands, Mahé. Praslin and La Digue are the more developed tourist locations with luxury five-star resorts. On Praslin Island, Anse Lazio (Chevalier Bay) is home to one of the most beautiful beaches you will ever see.

Located several hundred miles off the coast of Mozambique, at 592,800 square kilometres, Madagascar is the second-largest island country in the world. Madagascar is home to an electric variety of wildlife, of which 90% are found nowhere else in the world. Strikingly beautiful scenery is the Stone Forests. 200 million years ago the limestone seabed was pushed upwards, overtime is eroded and eventually become a dense “forest” of limestone needles, canyons, and waterfalls.

Somalia is a country in the Horn of Africa and has the largest coastline on Africa’s mainland. Lamadaya is a popular tourist spot and is only home to one attraction: waterfalls. The largest waterfalls in the nation, plunge into deep pools and have crafted curious mineral formations below where they flow. 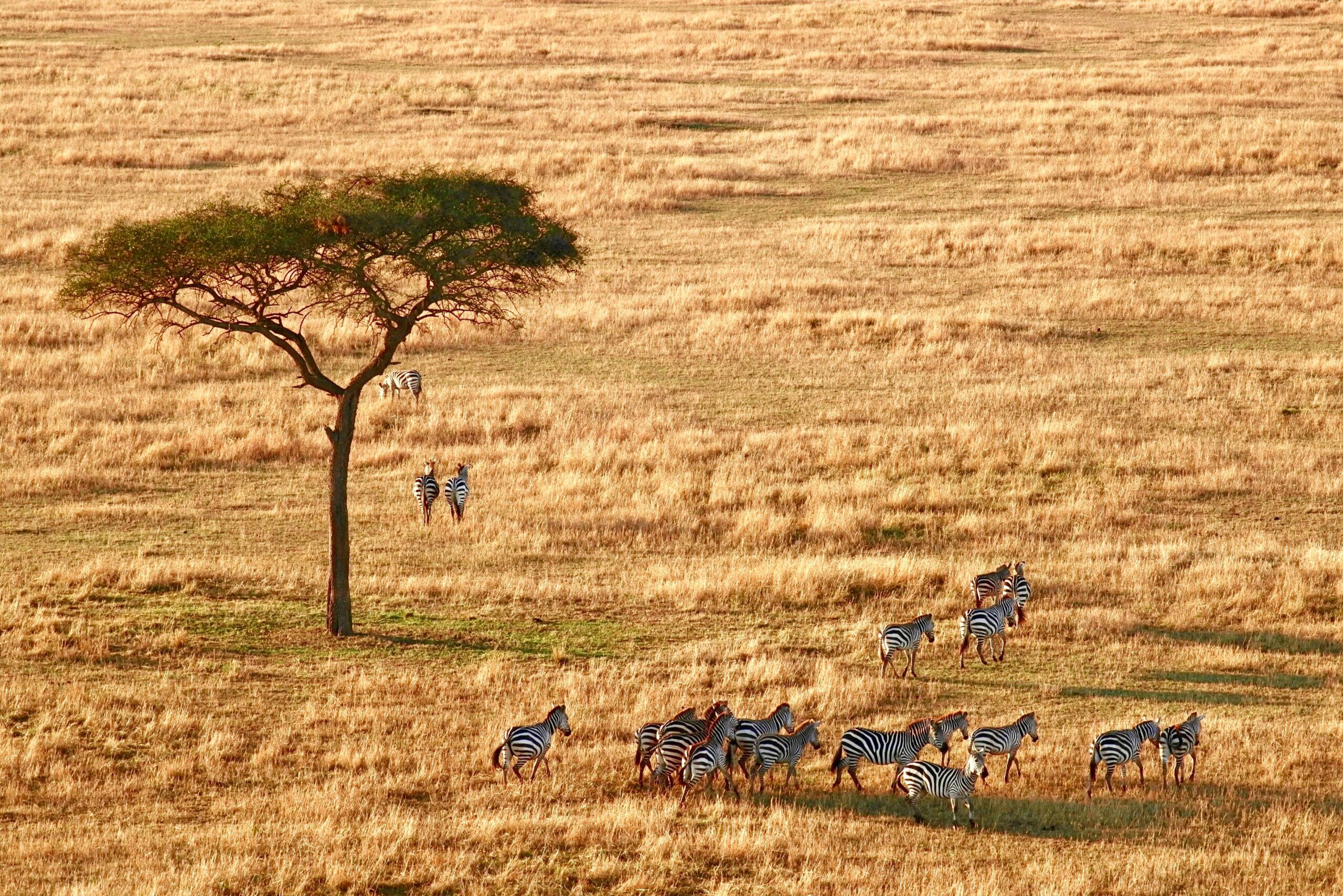 Tanzania is home to some of Africa’s most famous national parks and is subsequently why so many people visit the country, the safaris and wildlife adventures. Serengeti National Park is a treeless plain with millions of animals. It is most famous for the annual wildebeest migration which has an annual migration of 1.5 million wildebeests and hundreds of thousands of gazelles and zebra. The best time to visit is in May or early June.

Where will you be making your first stop in Central and East Africa? Will you be observing the migration of millions of Animals in Tanzania? Or maybe relaxing at a five-star resort in Seychelles? If you are looking for adventures in Northern Africa be sure to check out AROUND THE WORLD WITH HOLR: NORTHERN AFRICA.