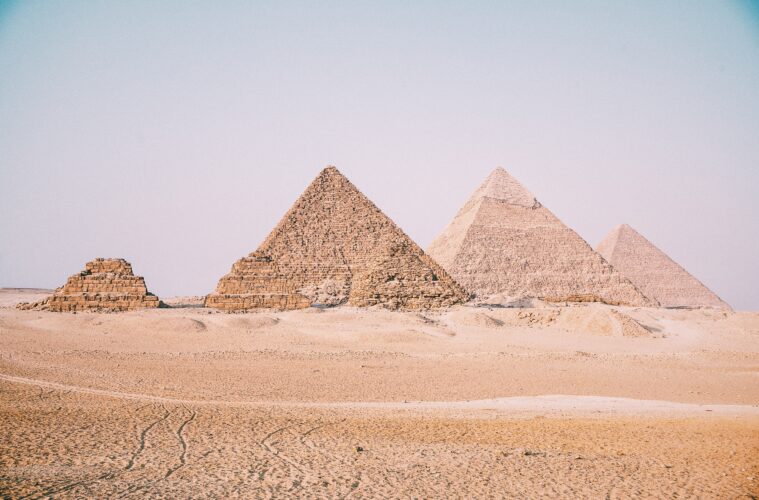 AROUND THE WORLD WITH HOLR: NORTHERN AFRICA

This week in Around the World with HOLR we are visiting Northern Africa. More specifically Egypt, Tunisia, Algeria, Gambia, Ghana, Senegal, Morocco, Côte d’Ivoire, Nigeria, and Sierra Leone. Have your pen and paper ready because you will want to take notes on these stunning places! 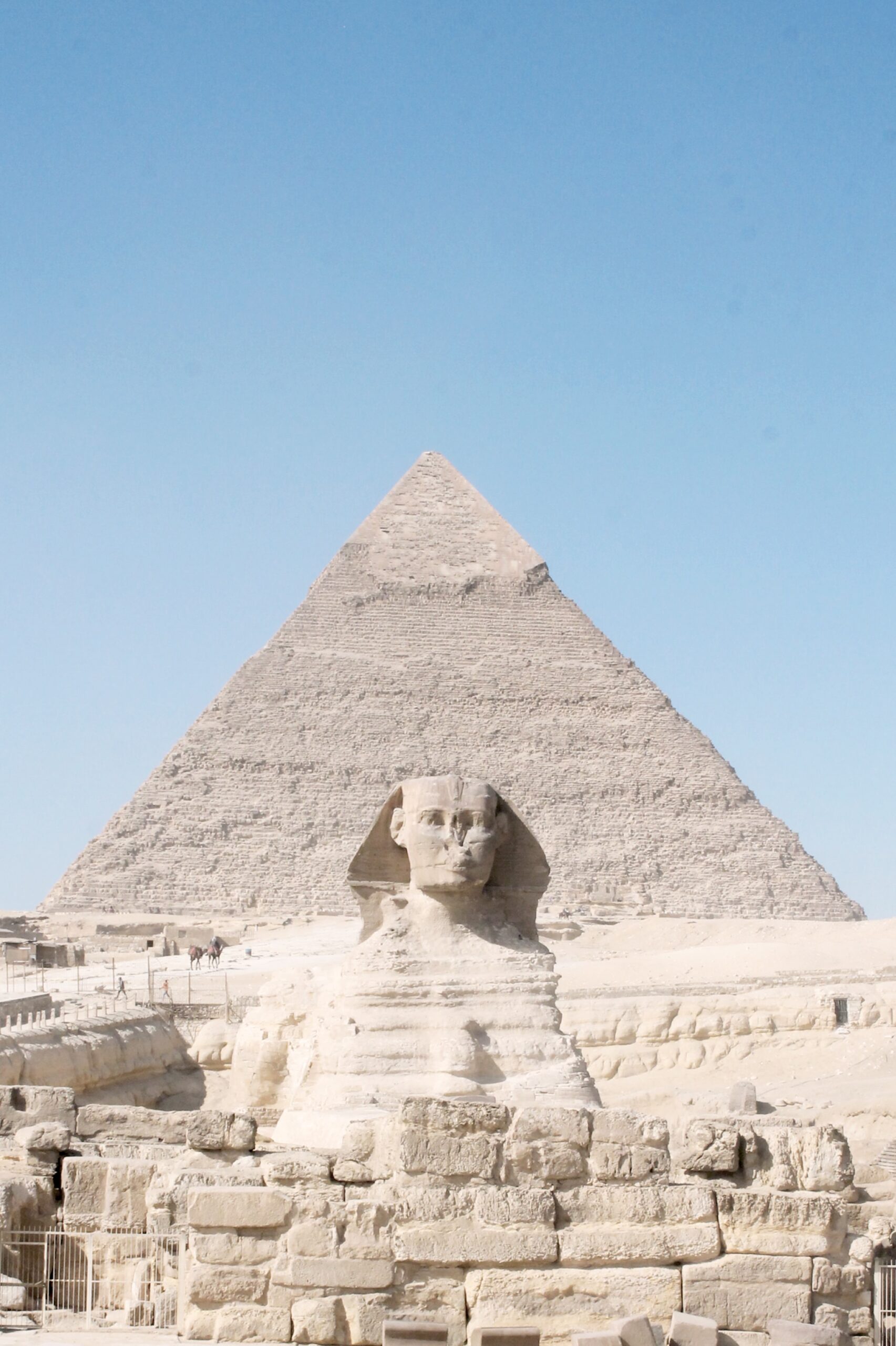 This country links northeast Africa with the Middle East and dates back to the time of the pharaohs. One of the most known places in Egypt is the Giza Necropolis located in Greater Cairo. This is the site of the Great Pyramids and the Great Sphinx. They were all built during the Fourth Dynasty of the Old Kingdom of Egypt some time between 2600 and 2500 BC.

Algeria has a Mediterranean coastline with a Saharan desert interior. Botanical garden El-Hamma Jardin d’Essai is a beautiful 32-hectare large botanical garden with another 20-hectares of arboretum. You can also see the Monument of the Martyr; a concrete monument is commemorating the Algerian war of independence.

This narrow Atlantic coastline country is known for its unique ecosystems. The Kiang West National Park is the largest wildlife reserve in the Gambia. The Park is 11,526 hectares large and is located on the south bank of the Gambia River. 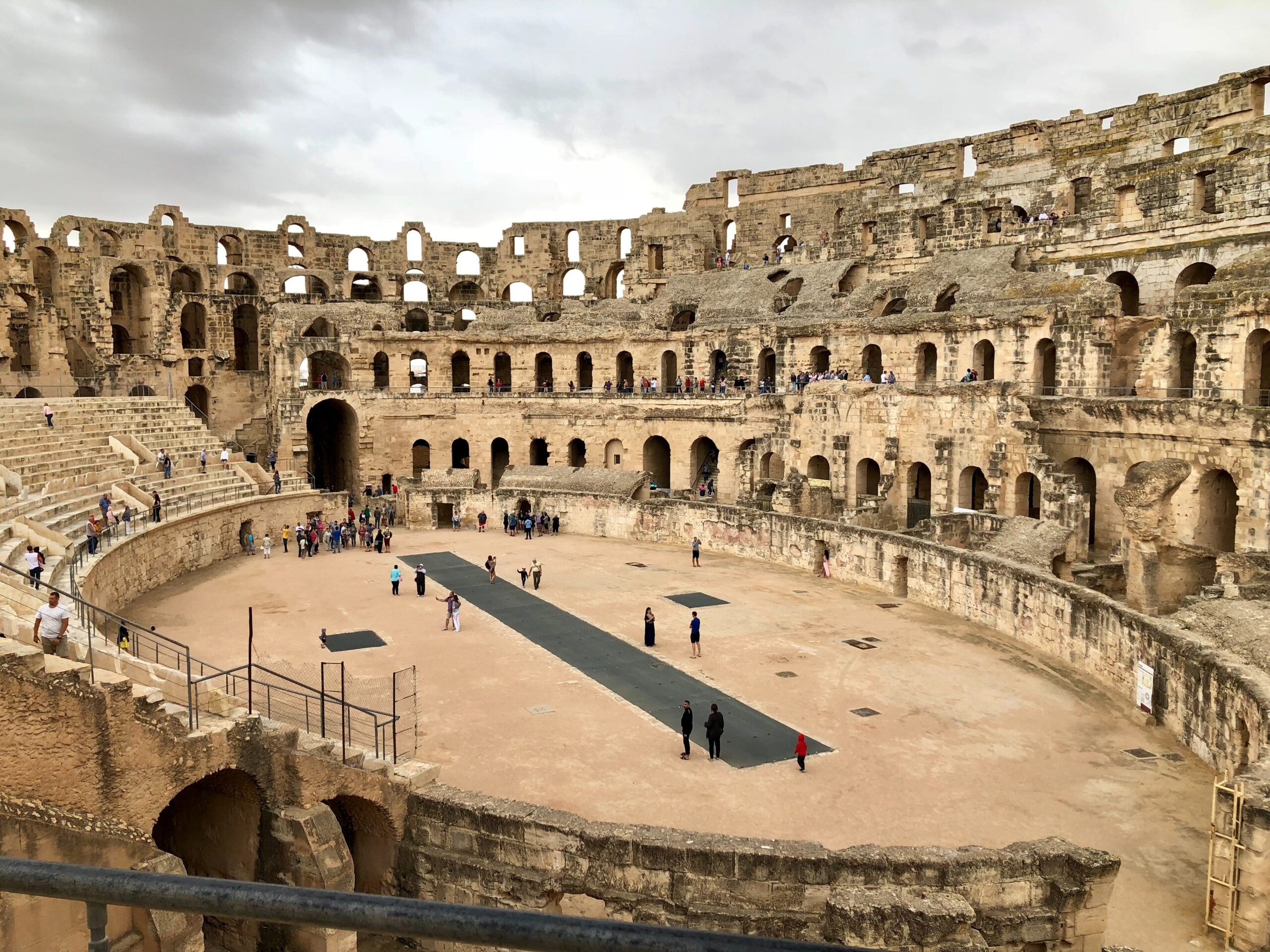 Ghana spans along the Gulf of Guinea and the Atlantic Ocean in the south. The Independence Arch in Accra, Ghana is a part of Independence Square which is a monument for Ghana’s independence struggle.

Named after the Senegal River located in West Africa. The House of Slaves and Door of No Return is a museum and memorial to the Atlantic slave trade. Opened in 1962, this museum memorializes the final exit point of slaves from Africa. 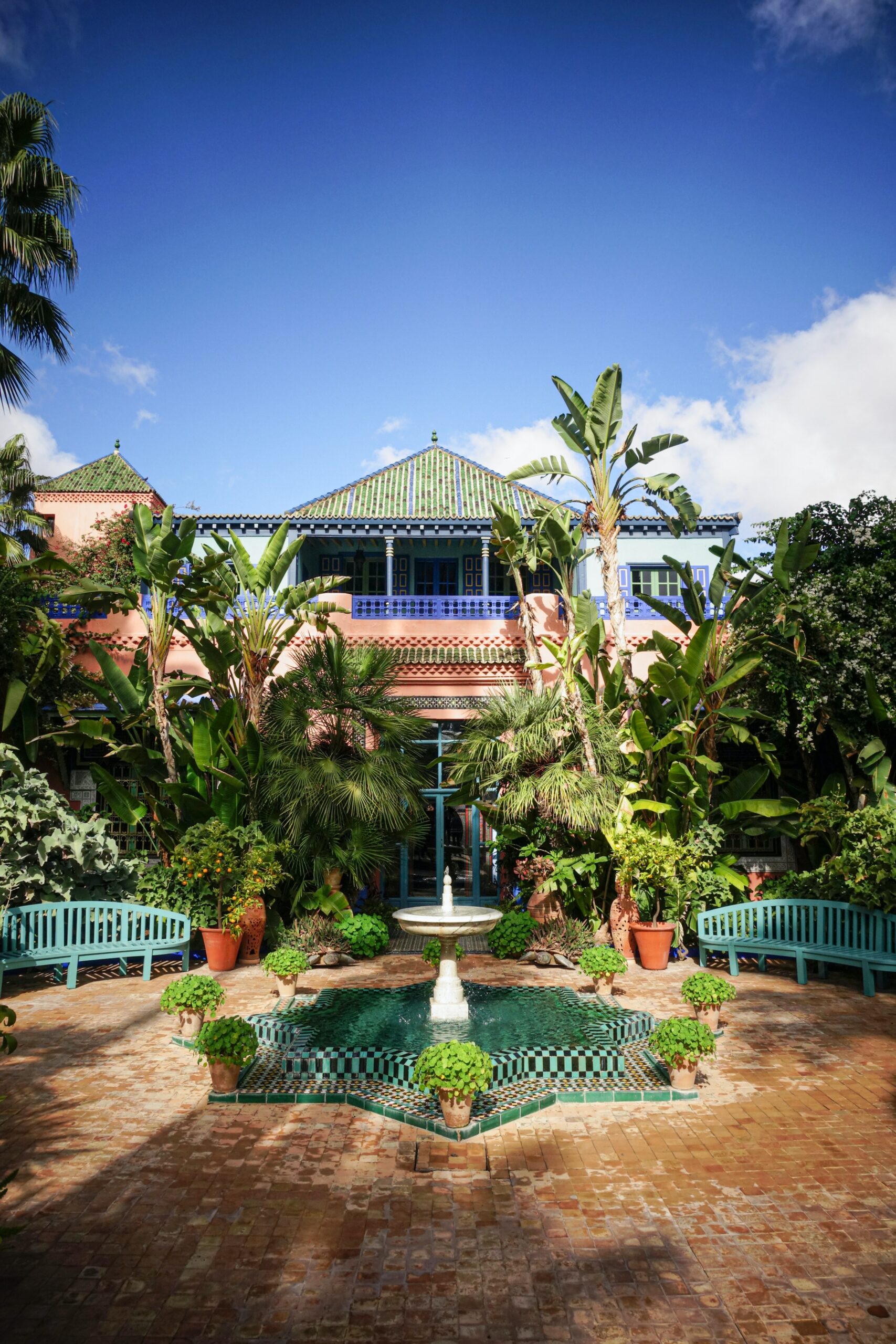 Bordering the Atlantic Ocean and the Mediterranean Sea, Morocco is known for its Berber, Arabian and European cultural influences. Jardin Majorelle – Yves Saint Lauren Mansion is a stunning half-acre botanical garden in Marrakech. Created in 1923 by French artist Jacques Majorelle it features a villa built by French architect Paul Sinoir. The property was purchased in the 1980s by the fashion designers Yves Saint Laurent and Pierre Bergé. The property is now open to the public and features a Berber Museum as well as a recently opened Yves Saint Laurent Museum.

On the Atlantic Coast, Côte d’Ivoire is filled with beach resorts and rainforests. A popular place to visit is the Guinness World Record winning for the largest church in the world, The Basilica of Our Lady of Peace of Yamoussoukro. Constructed between 1985 and 1989 the basilica is 30,000 square metres of top-notch architecture.

Located on the Gulf of Guinea Nigeria has many natural landmarks and wildlife reserves. Cross River National Park and Yankari National Park have beautiful waterfalls, rainforest, and rare primate habitats. A popular place to visit is the Lekki Conservation Centre. Established in 1990 to serve as a sanctuary for flora and fauna.

Located in West Africa along the Atlantic Ocean, Sierra Leone is known for its white-sand beaches and as a place of refuge for returned slaves in the 18th and 19th centuries. The Cotton Tree landmark is a historic spot in Freetown, Sierra Leone.

There are so many beautiful countries to visit in Northern Africa from the beautiful terrain to the historical significance.