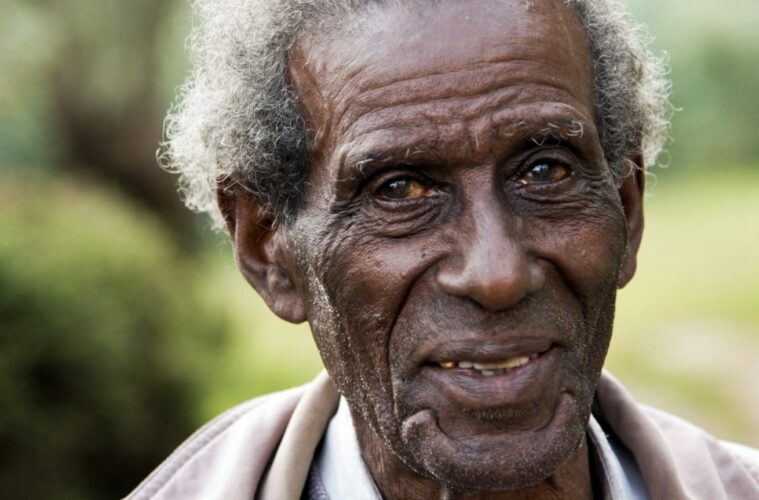 Asfaw Yemiru: An Educator, A Hero

Asfaw Yemiru was a remarkable man who believed education was a right that every child deserved, and so he built the Asra Hawariat School, to give the less fortunate an opportunity to learn. 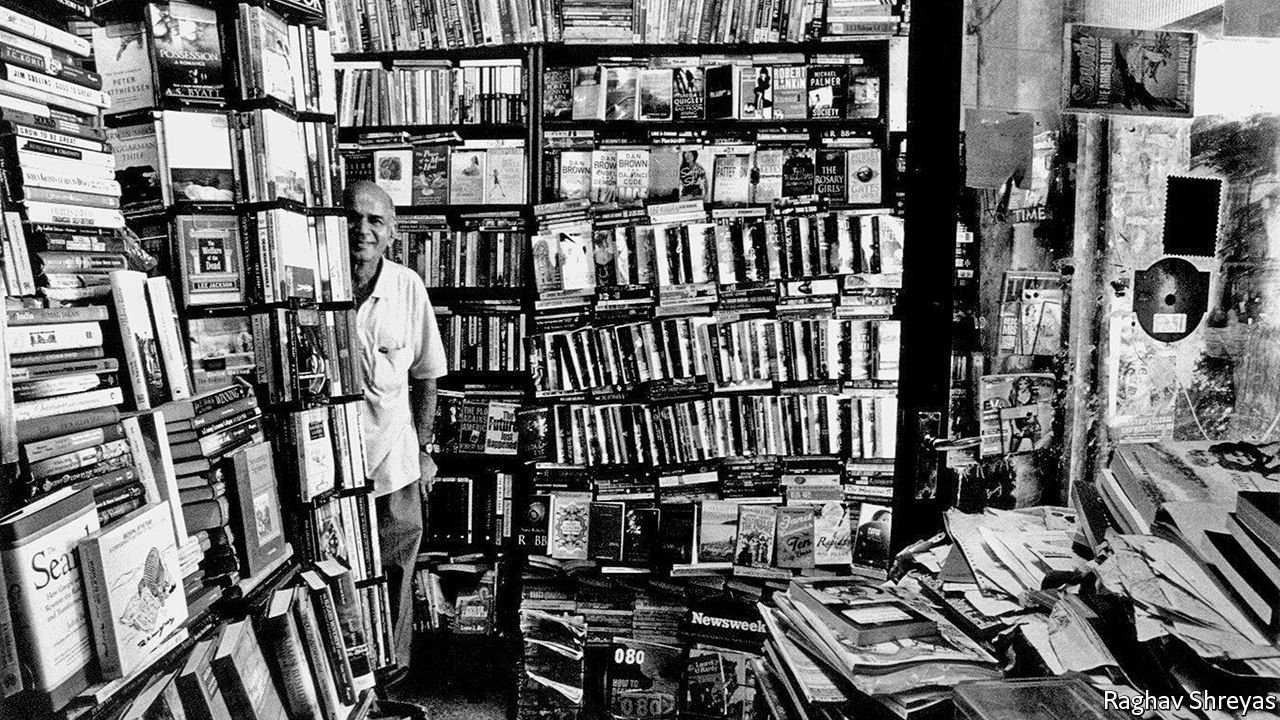 Yemiru was born in a small impoverished Ethiopian village. At the age of ten, he decided to change his fate and pursue his life in the fervor of the capital, Addis Ababa. With 50 cents in his pocket and covering a 120-kilometer journey on foot to the capital, Asfaw finally began the next chapter in his life. A change in setting doesn’t guarantee an escape from poverty, but a determined mindset and growing desire to learn were his first steps toward changing his life and the lives of countless others.

From begging on the streets of Addis Ababa to earning a free scholarship, to a prestigious school (General Wingate Secondary School), Asfaw Yemiru worked hard to achieve his goals. Eventually, he established a system in his school that allowed him to collect and distribute leftover meals and scraps to the poor children on the streets of the city. Over time, these children demanded not only food but education. Thus, a college-bound Yemiru decided to change course and become a teacher instead. 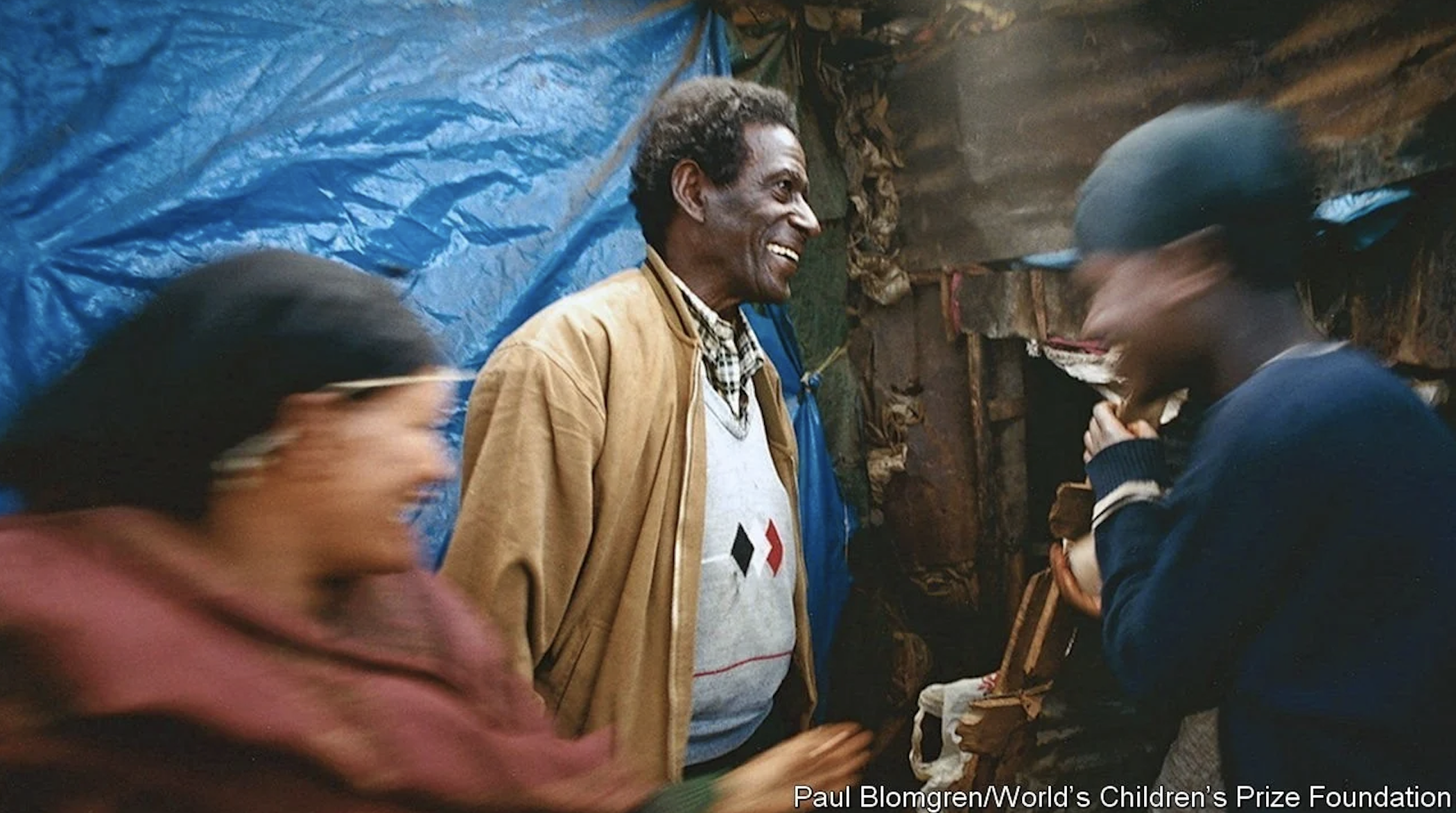 If we let our people suffer and then punish them for the crimes their first education preceded them to, how can we expect to reclaim our society? Yemiru believed that education is the primal way to help poor children to ameliorate their lives. This is where reformation begins. Consequently, he devoted over 60 years of his life to educating more than 120,000 children in Ethiopia. Furthermore, he received the World’s Children’s Prize in 2001, validating his vast contribution.

Asfaw Yemiru passed away on May 8th, 2021. His contributions to the Ethiopian society are a true inspiration for all of us; his legacy is to be held as an example of how every child has a right to education, and we must do everything in our power to ensure they at least get a chance to protect their dreams.