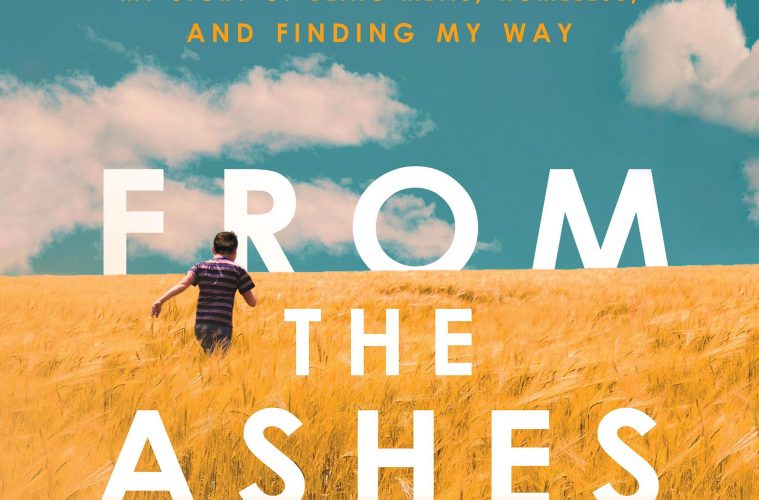 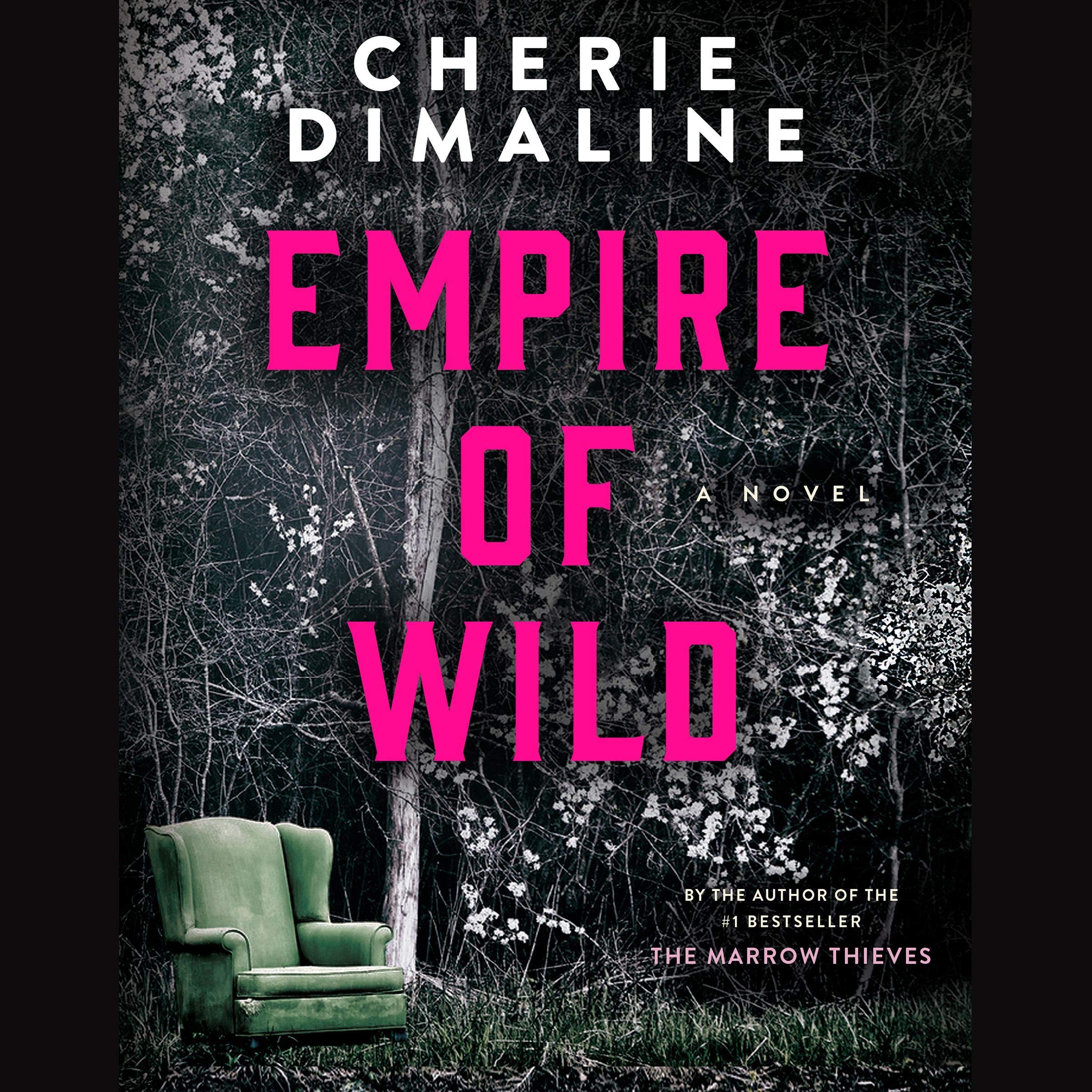 Take a deep dive into Cherie Demaline’s national bestseller, Empire of Wild, inspired by the traditional Métis story of the Rogarou – a werewolf-like creature that haunts the Métis communities.

Learn about the lasting impacts of church-run residential schools in Xatsu’ll chief, Bev Sellars’, emotional memoir, They Called Me Number One.

Hear Eden Robinson’s humorous, yet heartbreaking coming-of-age tale, Son of a Trickster, or Terese Mailhot’s powerful experiences of her life on a reservation in her award-winning memoir, Heart Berries. 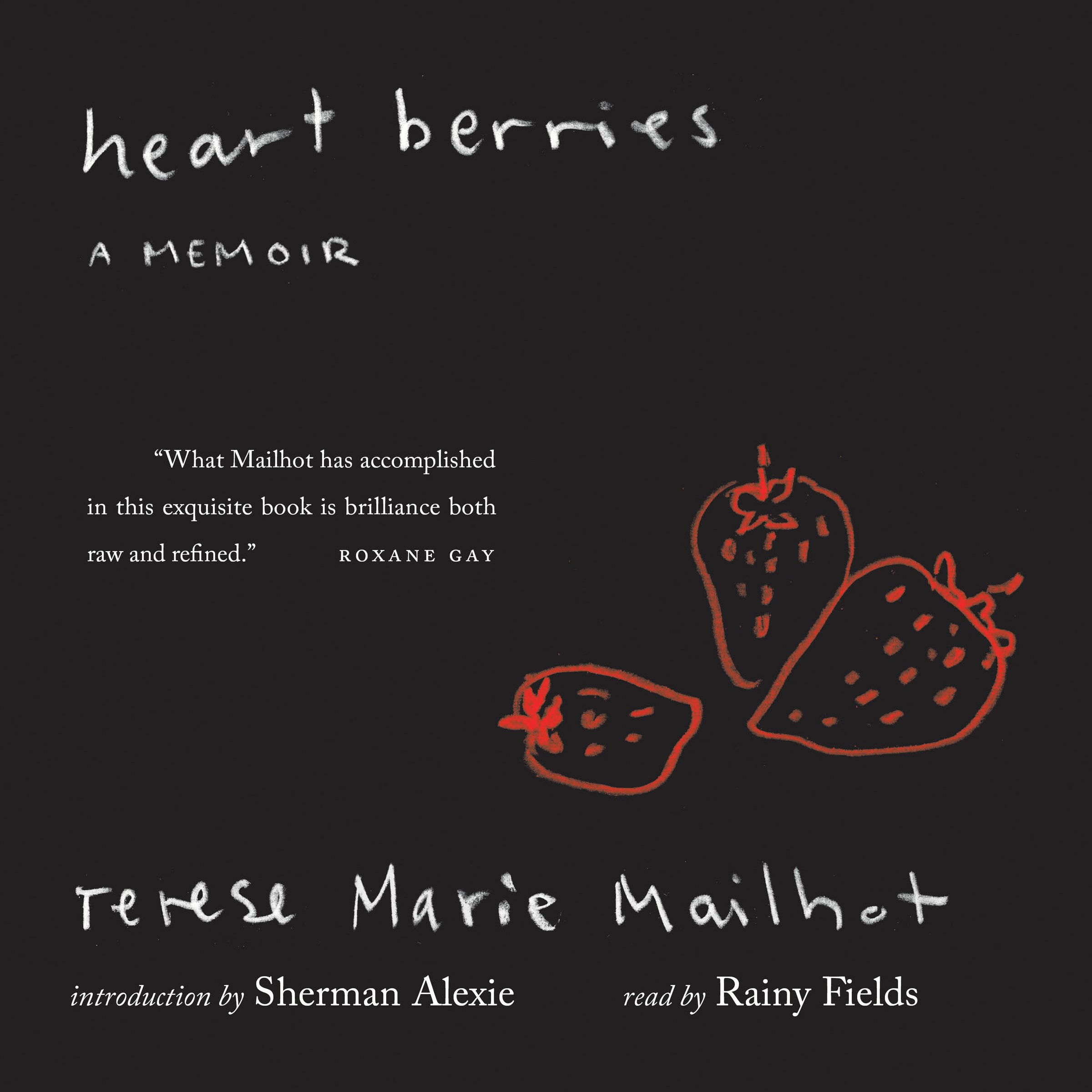 Written and narrated by Jesse Thistle

From the Ashes is a memoir about hope and resilience, and a revelatory look into the life of a Métis-Cree man who refused to give up.

Guileless and refreshingly honest, Terese Mailhot’s debut memoir chronicles her struggle to balance the beauty of her Native heritage with the often desperate and chaotic reality of life on the reservation. 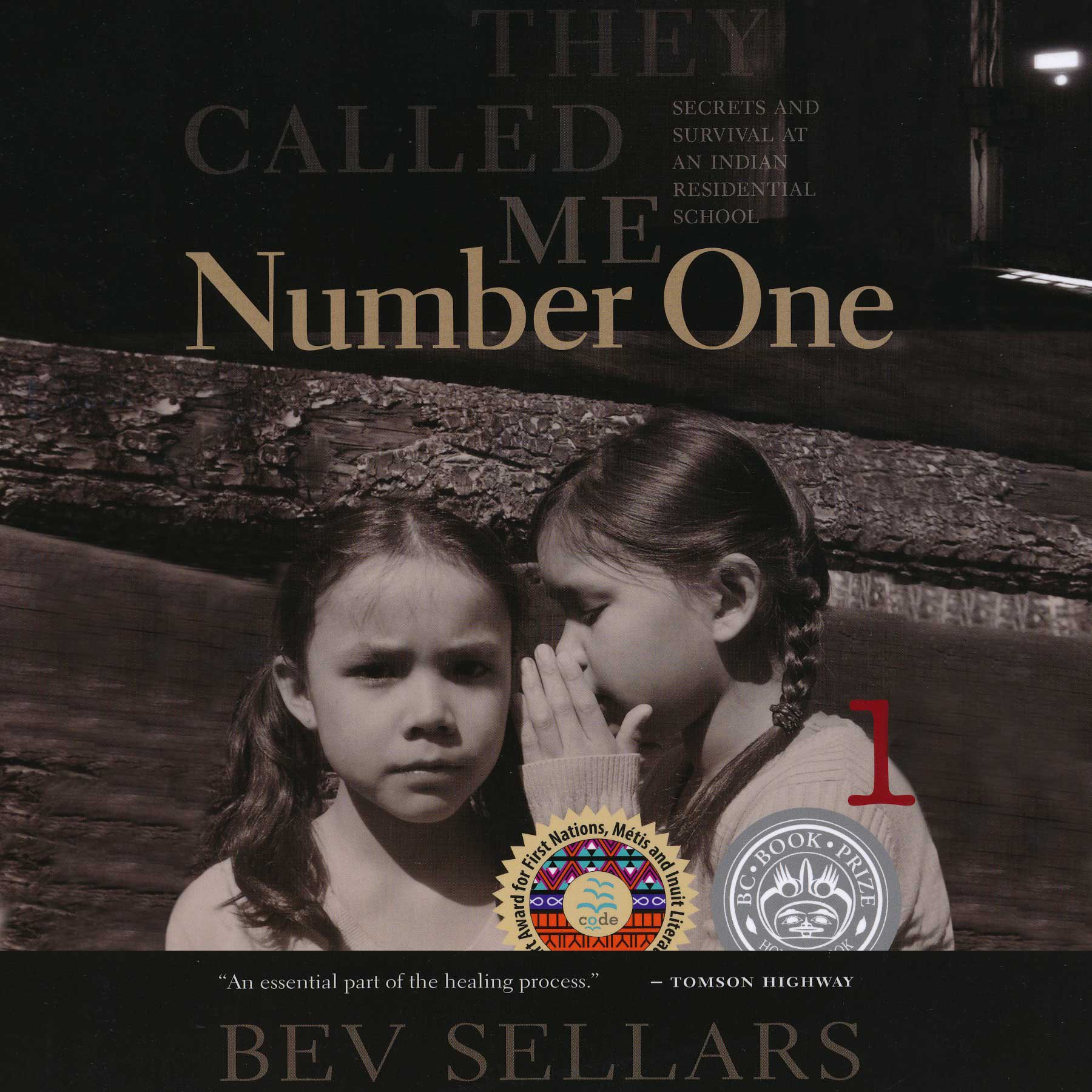 They Called Me Number One

Written and narrated by Bev Sellars

In this frank and poignant memoir of her years at St. Joseph’s Mission, Sellars breaks her silence about the residential school’s lasting effects on her and her family.

A Mind Spread Out on the Ground

Written and narrated by Alicia Elliott

With deep consideration and searing prose, Elliott provides a candid look at our past, an illuminating portrait of our present, and a powerful tool for a better future.

Using a sweeping narrative focusing on the lives of the students, award-winning investigative journalist, Tanya Talaga, delves into the history of this small northern city that has come to manifest Canada’s long struggle with human rights violations against Indigenous communities. 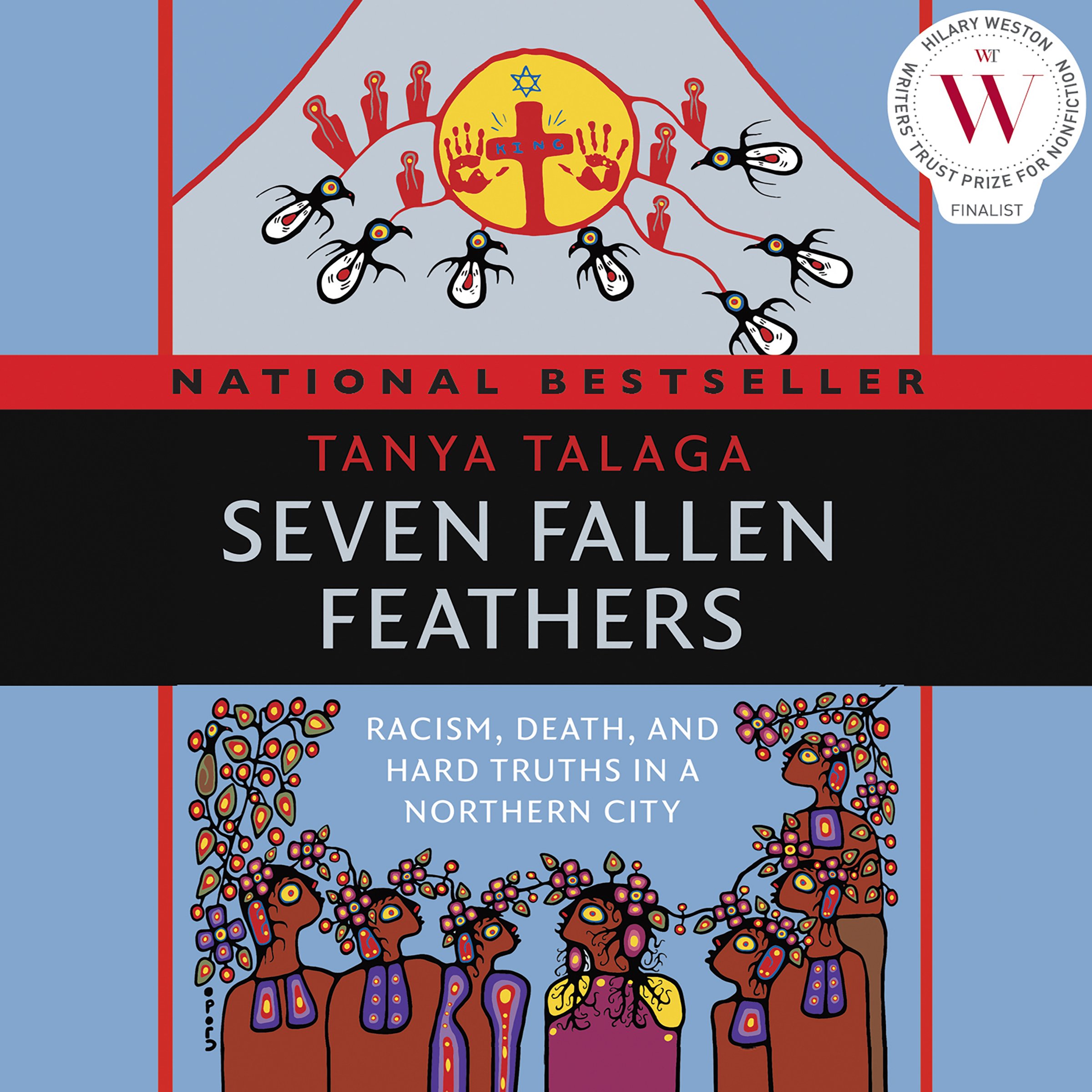 From the author of the YA-crossover hit, The Marrow Thieves, a propulsive, stunning and sensuous novel inspired by the traditional Métis story of the Rogarou – a werewolf-like creature that haunts the roads and woods of Métis communities.

Written and narrated by Tanya Tagaq

Haunting, brooding, exhilarating, and tender all at once, Tagaq moves effortlessly between fiction and memoir, myth and reality, poetry and prose, and conjures a world and a heroine listeners will never forget.

Son of a Trickster 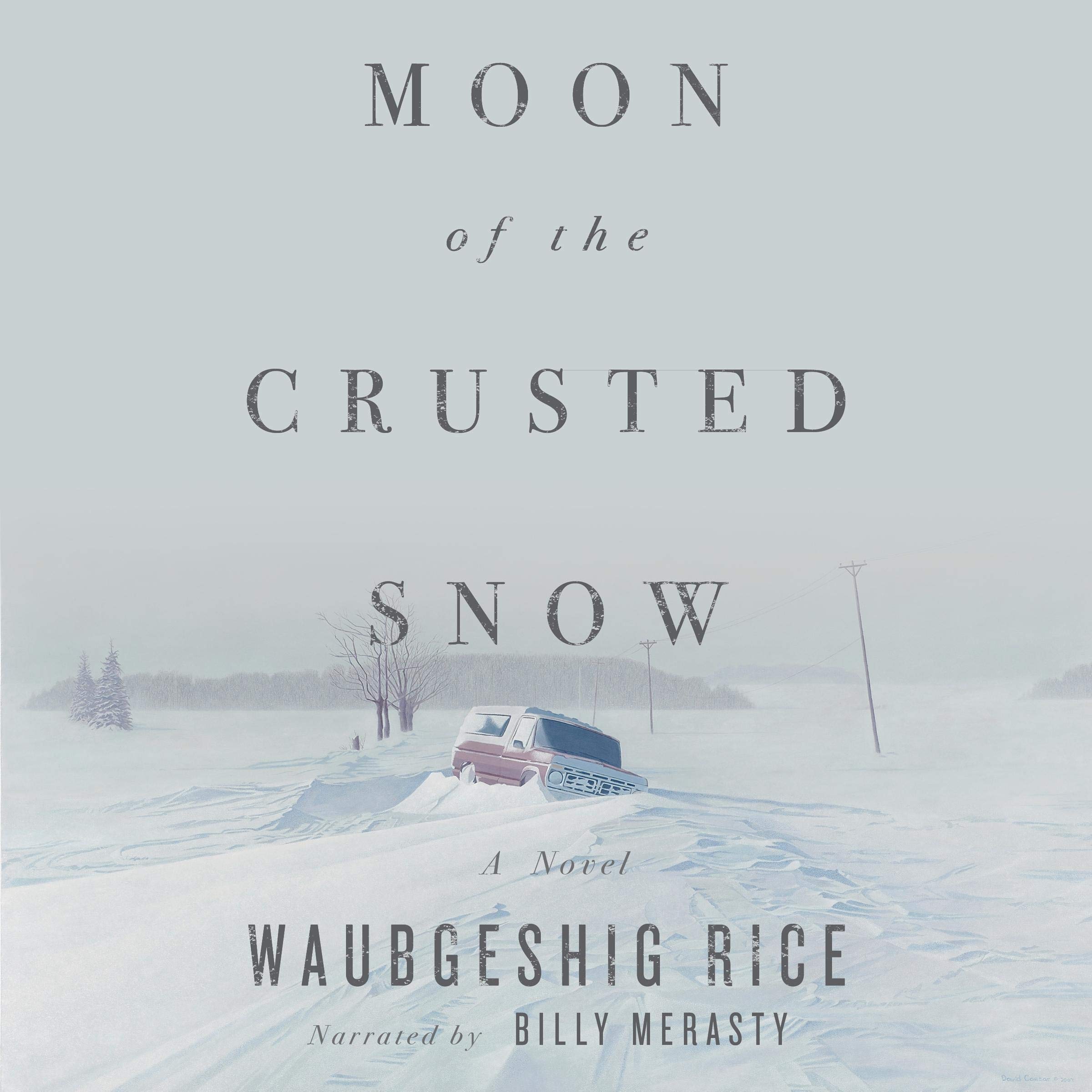 Moon of the Crusted Snow

A daring post-apocalyptic novel from a powerful rising literary voice. Blending action and allegory, Moon of the Crusted Snow upends our expectations. Out of catastrophe comes resilience. And as one society collapses, another is reborn.

Saul Indian Horse is in critical condition. Sitting feeble in an alcoholism treatment facility, he is told that sharing his story will help relieve his agony. Unfolding against the bleak loveliness of Northern Ontario – all rock, marsh, bog, and cedar – this is a singular story of resilience from a beloved storyteller.