Benji Madden celebrated his eighth wedding anniversary with wife Cameron Diaz by writing a note that honoured their marriage, and also their daughter Raddix, 3. 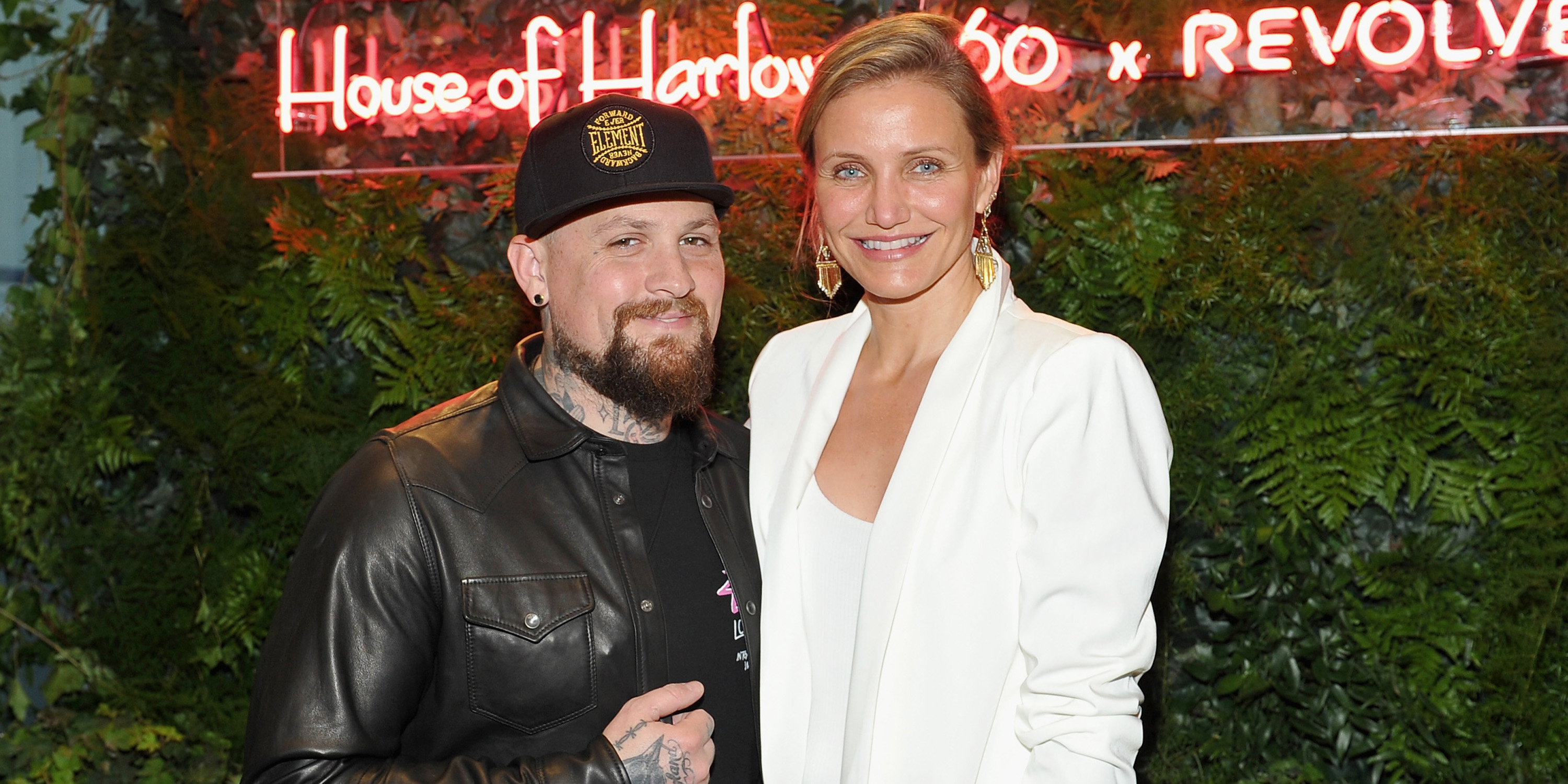 Benji wrote on Instagram, “In Love, Inspired, Happy and Grateful. 8 years married, side by side, and now a little one for us to guide🐣let’s do 80 more and then forever ❤️❤️❤️ happy anniversary 1•5•✨@camerondiaz my ❤️❤️‍🔥🌹🌎”

The thoughtful note was accompanied by an image of an art piece featuring two roses, a flower vase, and his initials. 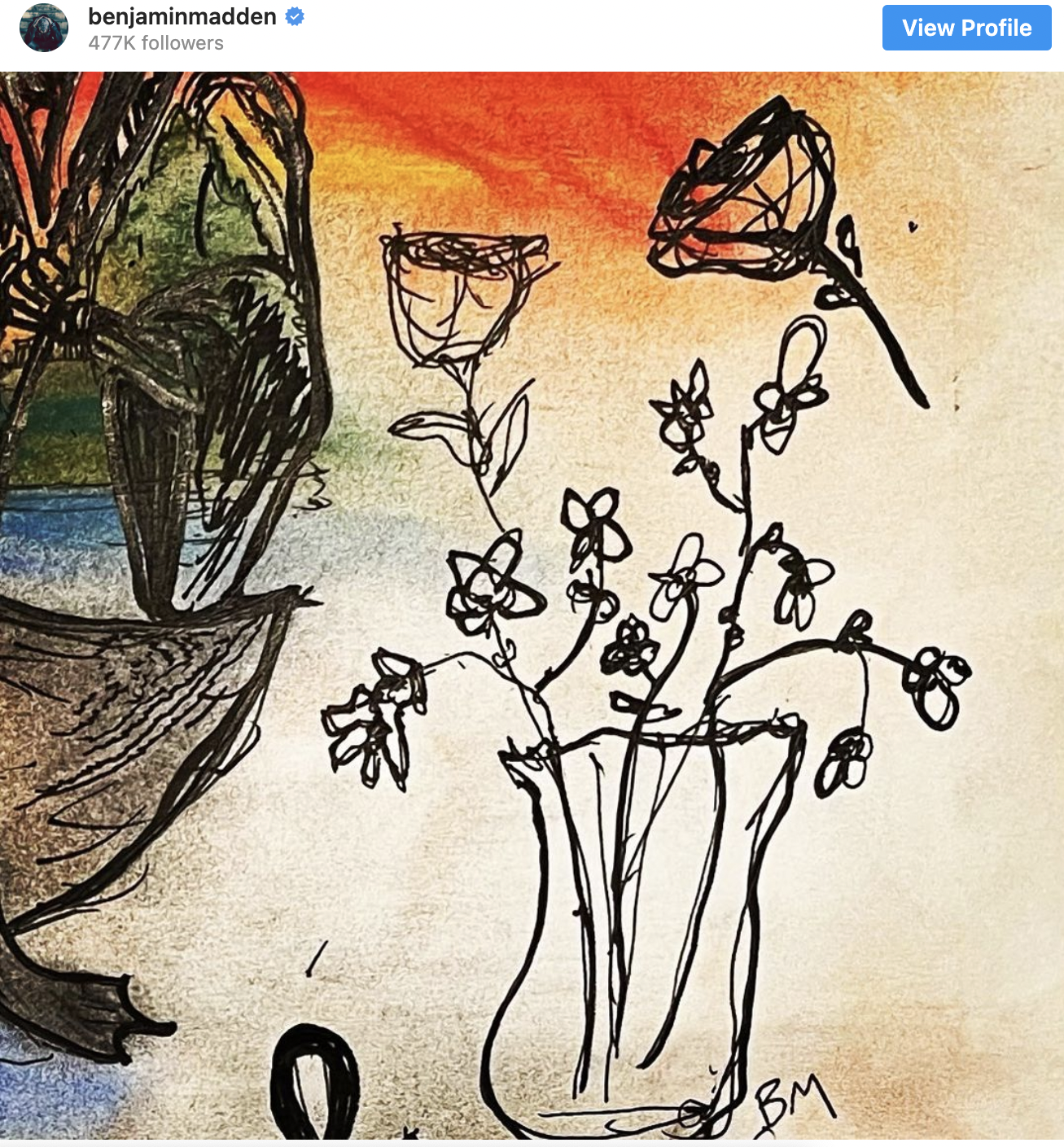 Cameron disclosed on Anna Faris’ show that Joel and his wife, Nicole Richie, were the ones who originally introduced her to Benji. She explained, “I met my [husband] through my now-in-law sister and brother-in-law; I met them first and then they didn’t set us up but we were in the same room because of them, and then we found each other.

“I was like, ‘How come I didn’t see him before?'” Cameron added, while fellow podcast guest Katherine Power replied, “Which is funny because you saw his twin brother.”

After marrying in January 2015, Diaz and Madden felt ready to start a family in February of that year, according to sources. “She has settled down, wants to start a family, and has settled in,” a source says. She is attempting to make the most of this time in her life.

Raddix, the couple’s daughter, was born a few years later. Diaz told Jimmy Fallon that their daughter was “the best thing that ever happened to both Benj and me,” and that she and Madden adapted quickly to parenthood.
Published By: HOLR Magazine