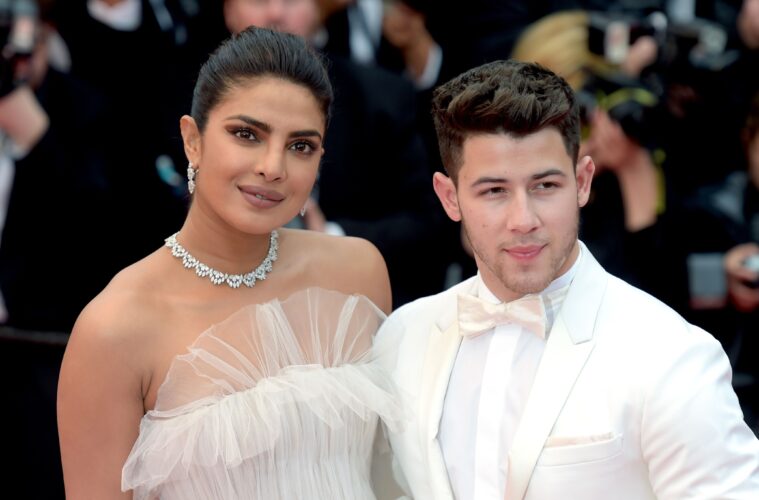 On their fourth wedding anniversary, Nick Jonas wishes his “love” Priyanka Chopra, saying, “And just like that, it’s been four years.”

Nick used his social media account to reflect on his wedding anniversary and the four years he has been in love with his wife, Priyanka Chopra. Nick shared two images from their wedding ceremony along with the statement, “And just like that, it’s been 4 years. happy anniversary my love.”

While one photo was from PC and Nick’s Christian wedding, the other was from their Hindu wedding at the Umaid Bhawan Palace in Rajasthan. Soon after the actor shared the post, fans and friends congratulated them and wished them happiness in the comments section. 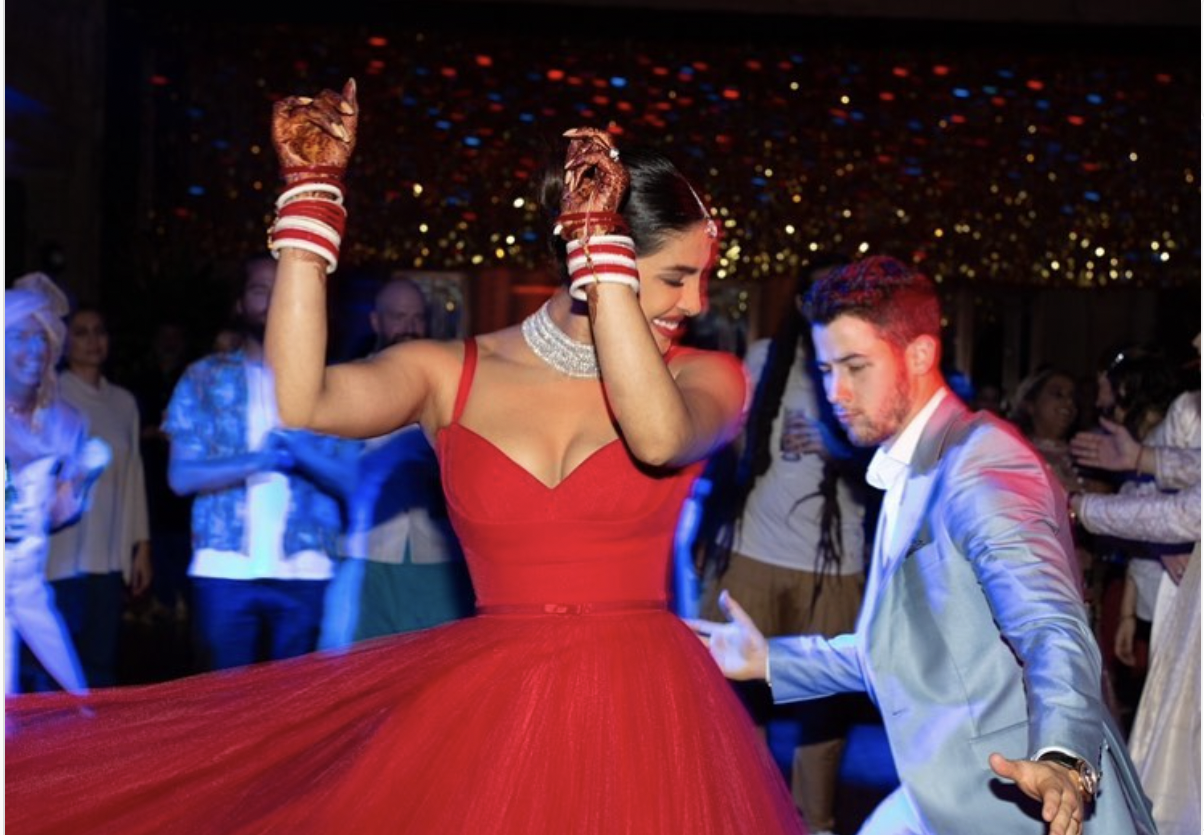 Priyanka responded with a post where Priyanka and Nick Jonas can be seen dancing like no one is watching in the image. The picture appears to be from their post-wedding celebration, as Priyanka is wearing red and white bangles and has mehendi on her hands. She looks stunning in a plunging red gown, while Nick looks dashing in a grey suit set.

She has included a sweet note with the photo, wishing “babe,” Nick. She wrote, “Find yourself a guy that reminds you everyday that you’re loved. Happy anniversary babe.”

Priyanka Chopra and Nick Jonas married in 2018, and earlier this year, in January, they welcomed their first child, daughter Malti Marie Chopra Jonas. Since then, the couple has been showering their fans with adorable pictures of their daughter on Instagram.

Priyanka will next be seen in ‘Citadel,’ she also has ‘Love Again,’ and she is also preparing for her Bollywood return with ‘Jee Le Zaraa,’ alongside Katrina Kaif and Alia Bhatt.