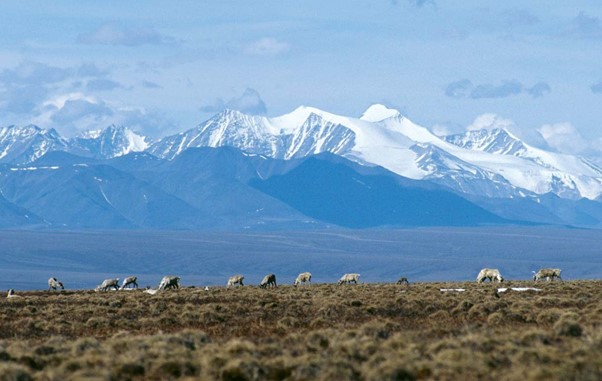 On Tuesday, June 1st, President Joe Biden’s administration made the decision to suspend oil drilling leases for companies aiming to extract oil and gas in the Arctic National Wildlife Refuge located in Alaska. 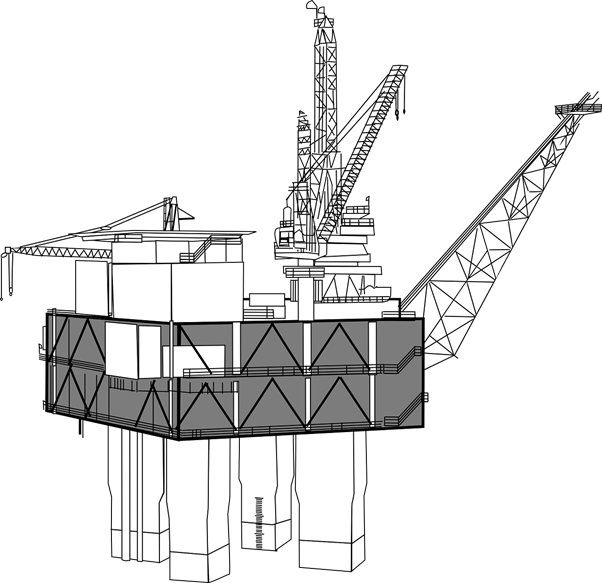 This follows a temporary moratorium on oil and gas lease activities that Biden implemented upon entering office. These leases were granted under a drilling program that was approved under the Trump administration in 2017, and were put under review in an executive order Biden passed on January 20th.

The Arctic National Wildlife Refuge (ANWR), also known as the Arctic Refuge, was initially established in 1960 and lies north of the Arctic Circle, covering a vast expanse of land and providing a home for several living creatures. The continued drilling of the region would prove devastating to this natural habitat.

Upon winning the 2020 United States Presidential Election, President Joe Biden declared his dedication to tackling climate change beginning by pledging for the US to re-join the Paris Agreement and passing an executive order on the day of his inauguration to halt new drilling in the Arctic. Biden seems to be persevering towards his established goal of achieving net-zero by 2050, indicated in the recently released 2022 budget proposal which revealed a call for 36 billion dollars to be dedicated to the climate cause.

From the time of his presidential campaign to now, Biden has strongly opposed drilling in the 19.6 million-acre refuge, having taken clear action against it this week. However, this move is seen as hypocritical by environmentalists as the Biden administration came under fire only a month ago for legally defending the much-disputed Dakota Access pipeline, as well as 440 Trump-era oil and gas leases for drilling on public land in Wyoming.

Some people are optimistic in the belief that the Biden administration’s legal protection of the ANWR is a message of hope. Kristen Miller of the Alaska Wilderness League stated, “Suspending these leases is a step in the right direction, and we commend the Biden administration for committing to a new program analysis that prioritizes sound science and adequate tribal consultation.”

However, Miller, like most environmentally-conscious people, affirmed that this is not enough, and called for further action to be taken by the Biden administration saying, “There is still more to be done. Until the leases are cancelled, they will remain a threat to one of the wildest places left in America. Now we look to the administration and Congress to prioritize legislatively repealing the oil leasing mandate and restore protections to the Arctic Refuge coastal plain.”