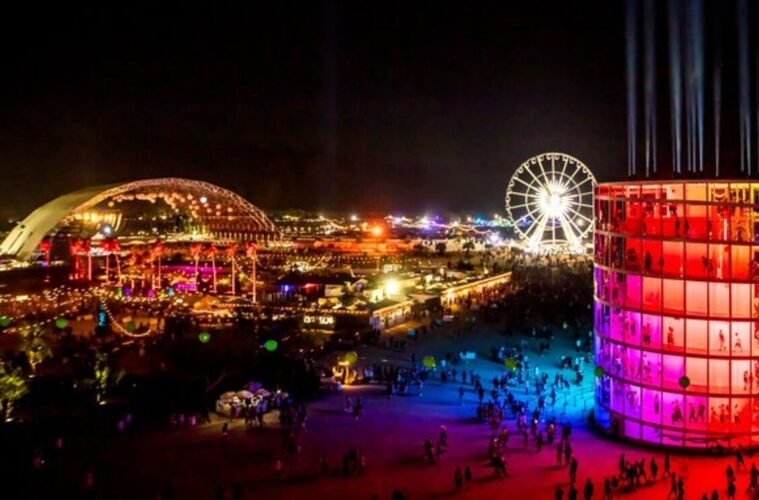 It’s not Coachella without a barrage of celebrities grooving to the music. In other words, there were plenty of them during Weekend 1, which ran between April 15-17.

The first weekend of Coachella was full of surprises, as these celebrities made the event hotter than it already was. Because as we all know, Coachella is nothing without the famous individuals that bring the event to life.

Artists including Anitta, Harry Styles, Daniel Caesar, Billie Eilish, and 21 Savage were among a few of the performers that surprised fans as they brought out artists to perform alongside them on stage.

Let’s take a look at who blessed Coachella with their presence at the Empire Polo Club in California! 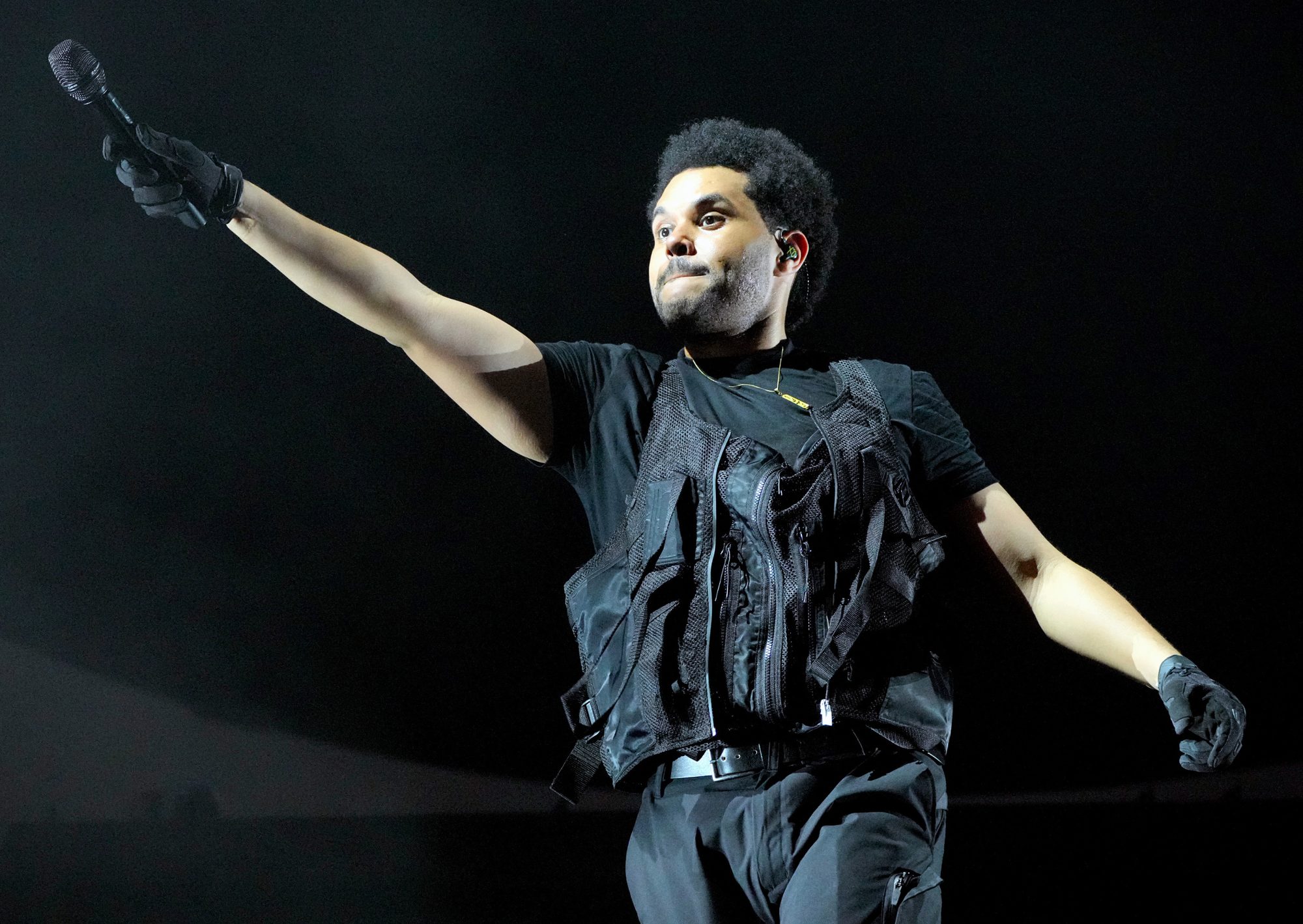 The Weeknd closing out weekend one with his performance on April 17. Vanessa Hudgens is feeling herself at the festival. 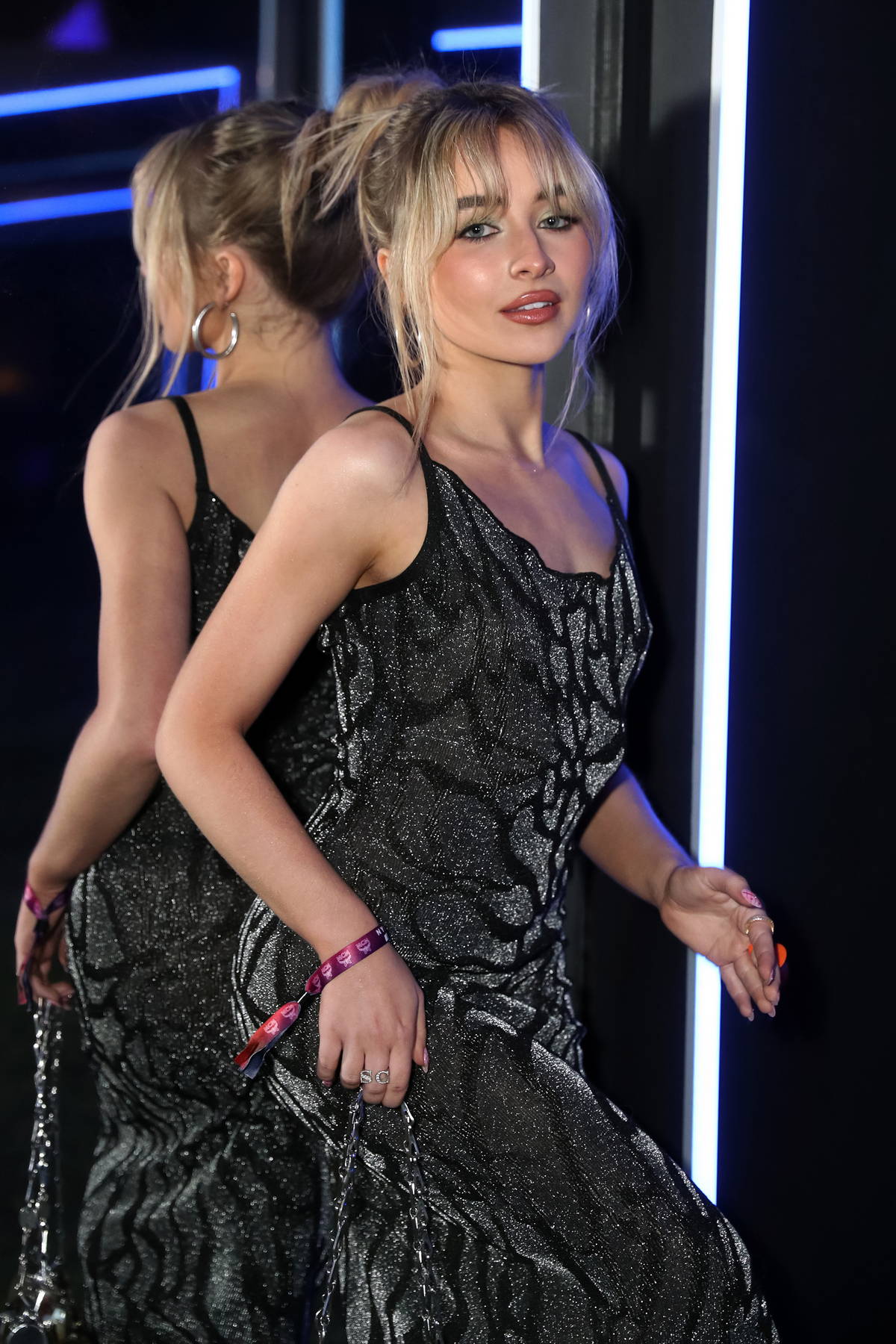 Sabrina Carpenter at NYLON House in the Desert 2022 on April 15. 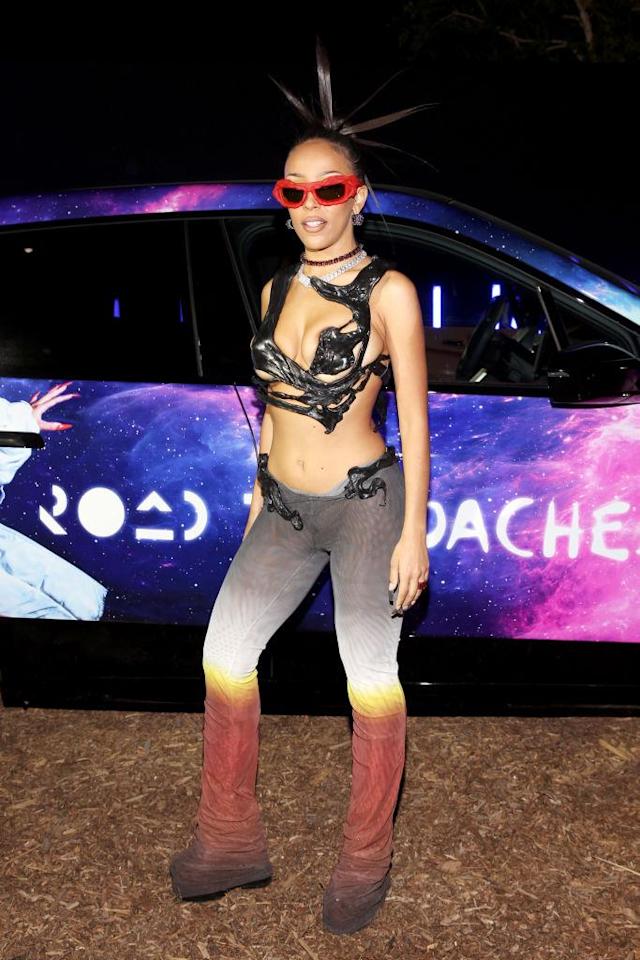 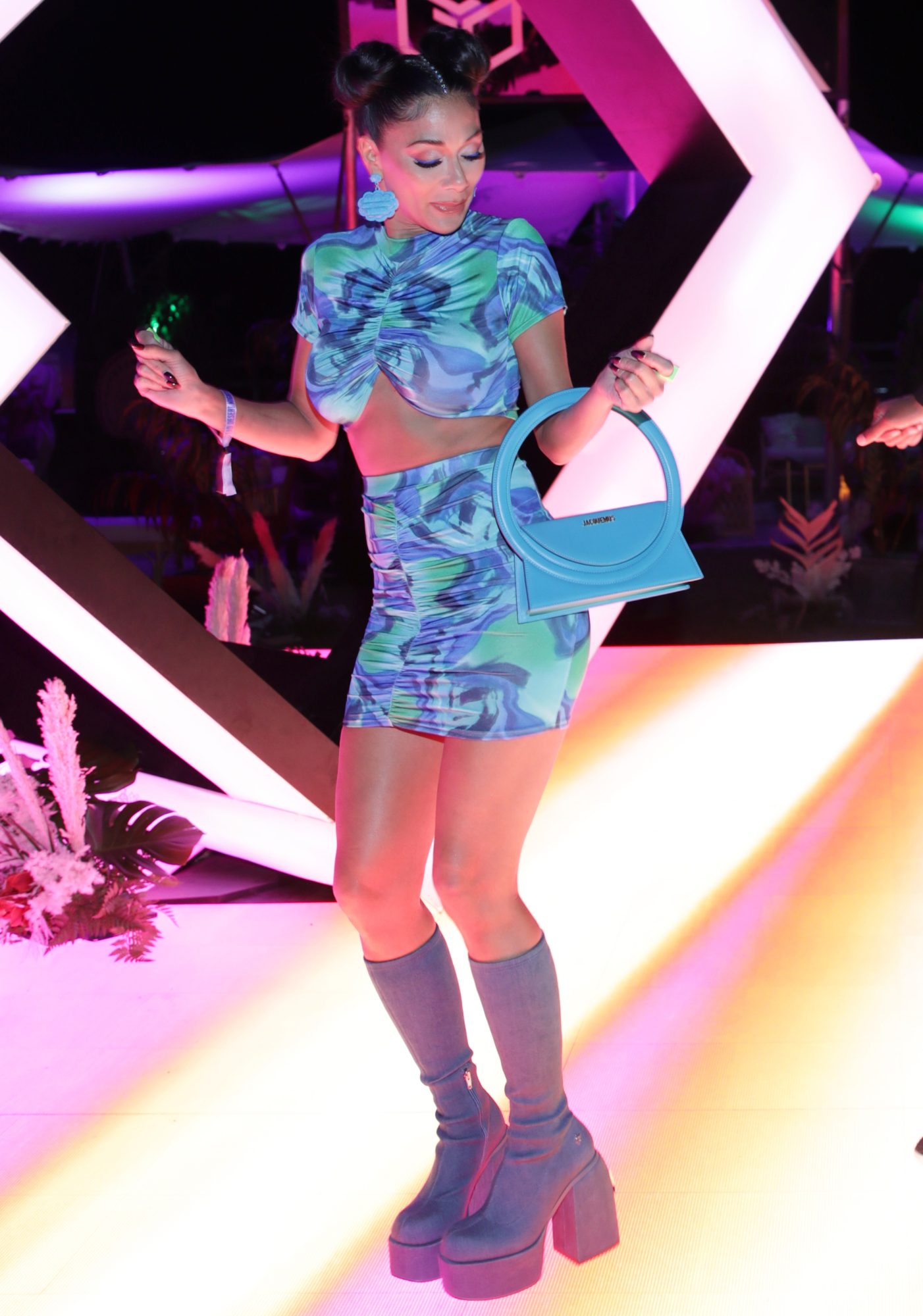 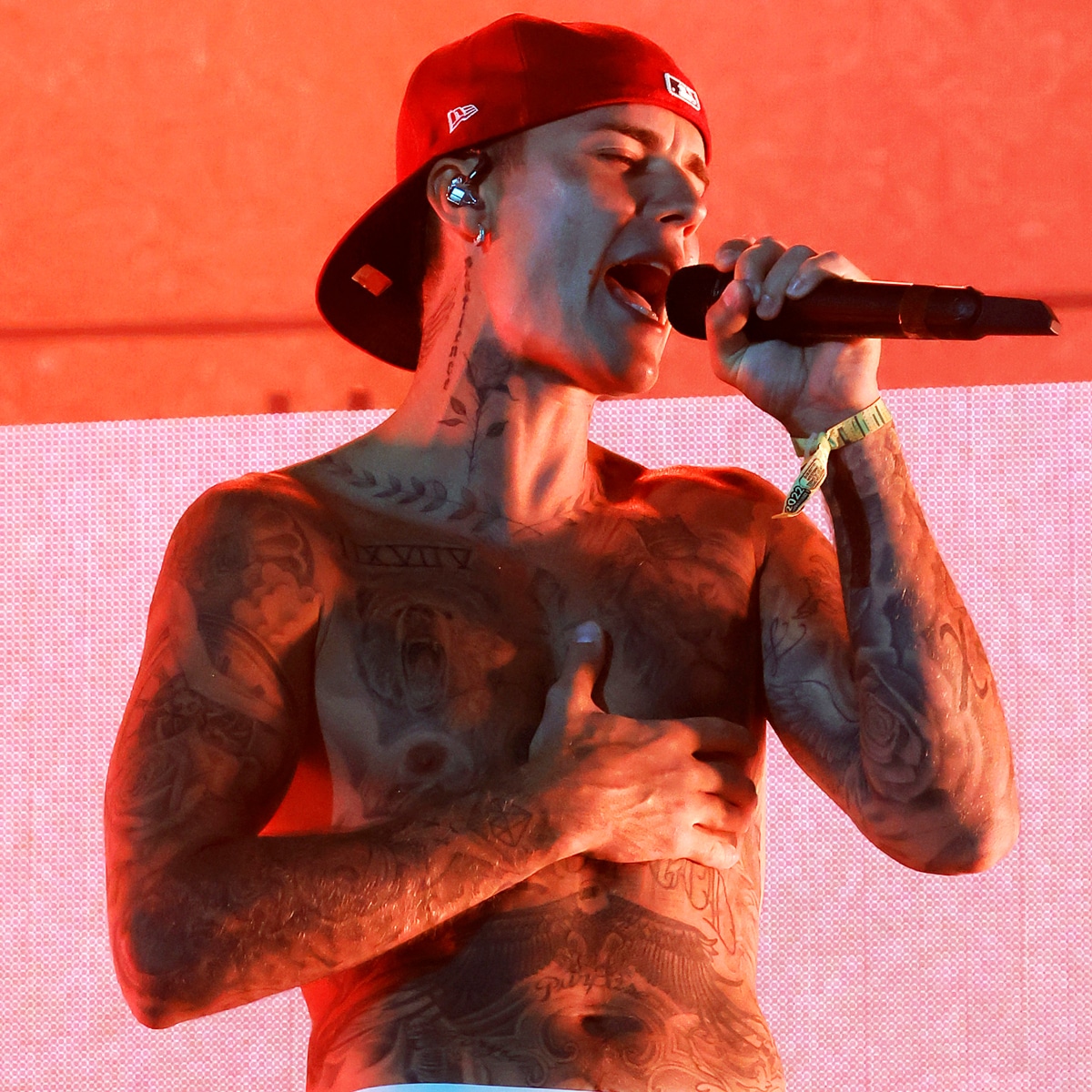 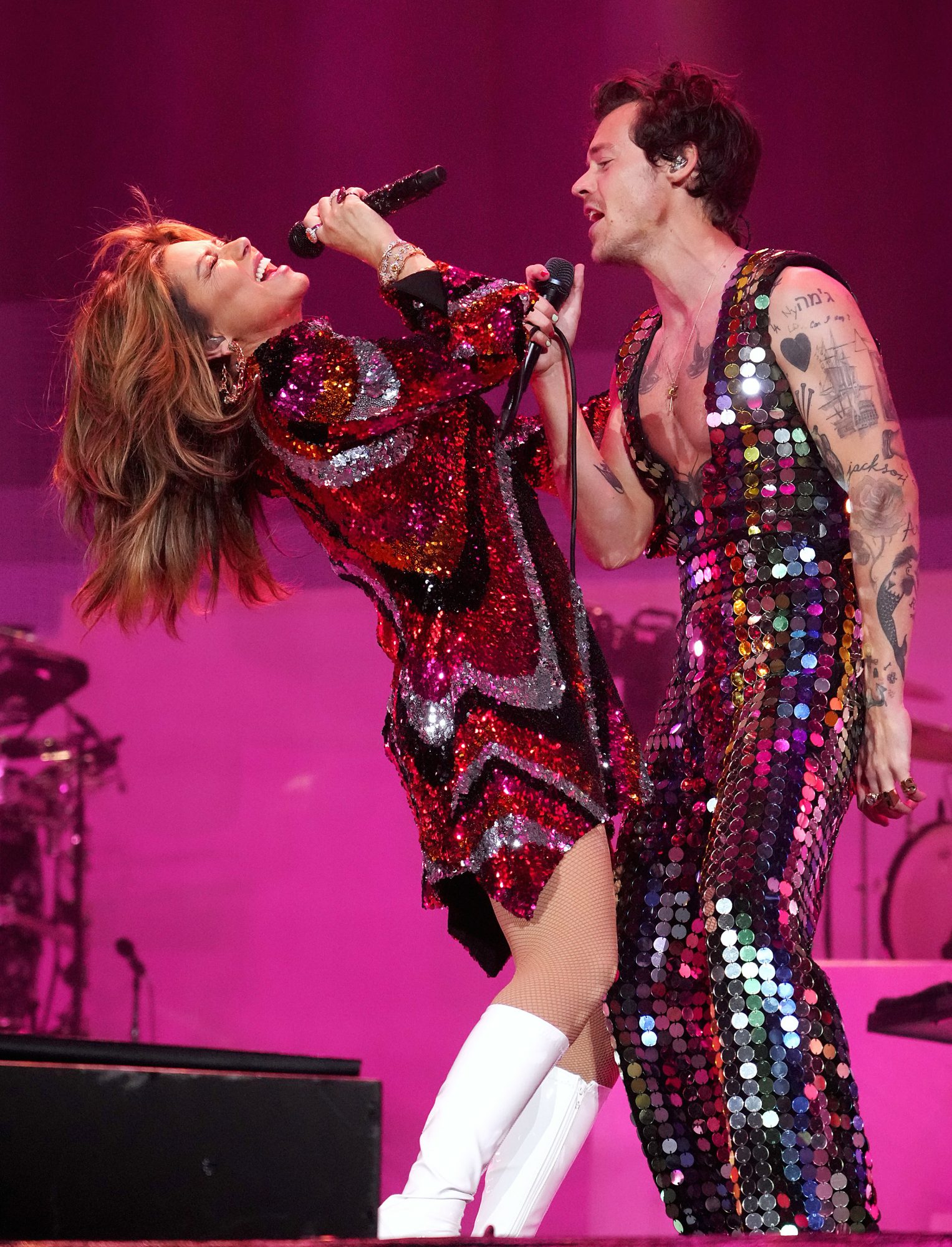 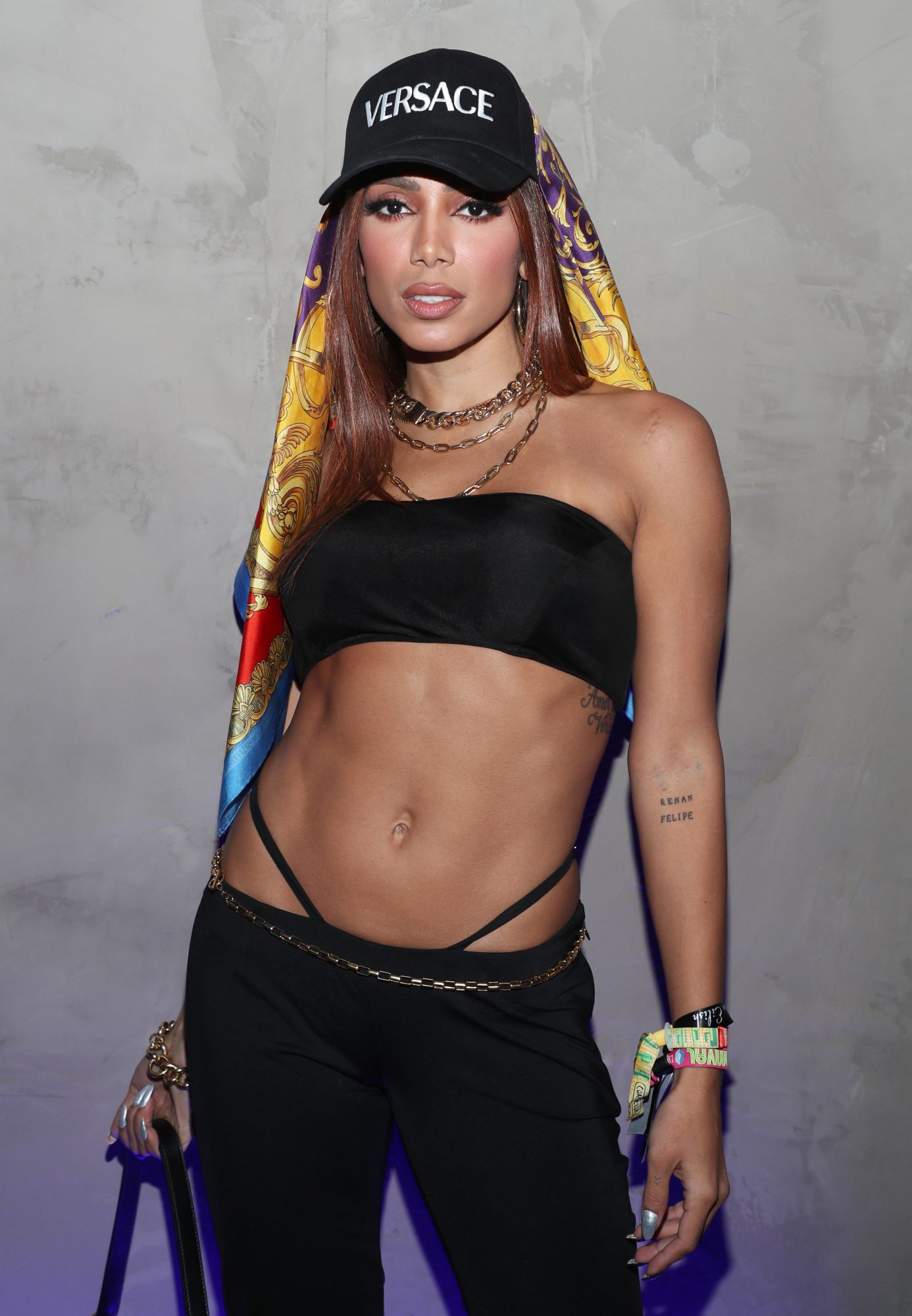 Anitta at The Levi’s and Tequila Don Julio present Neon Carnival with hydration by Liquid I.V. on April 16. 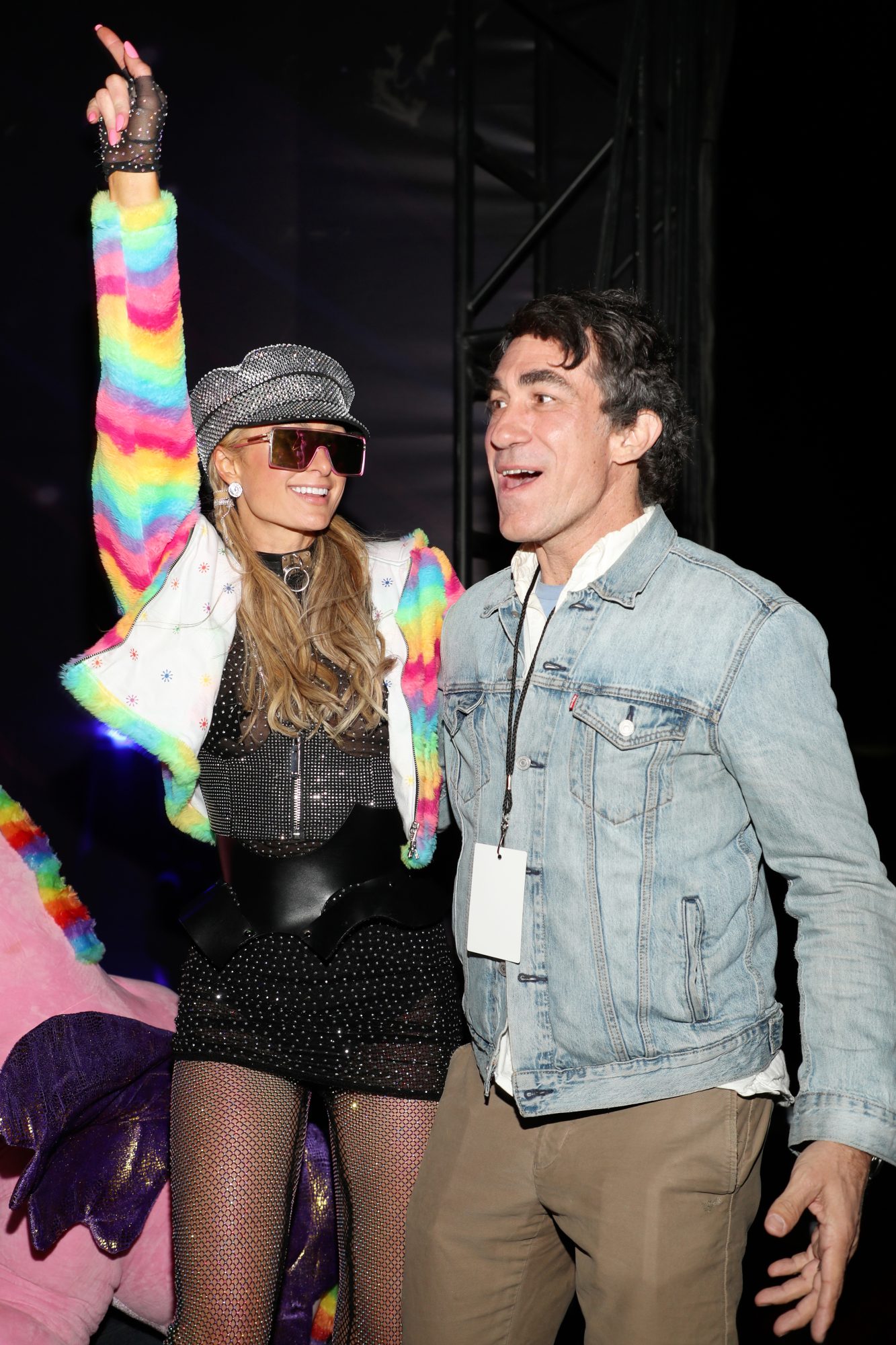 Paris Hilton and Brent Bolthouse at The Levi’s® and Tequila Don Julio present Neon Carnival with hydration by Liquid I.V. on April 16. 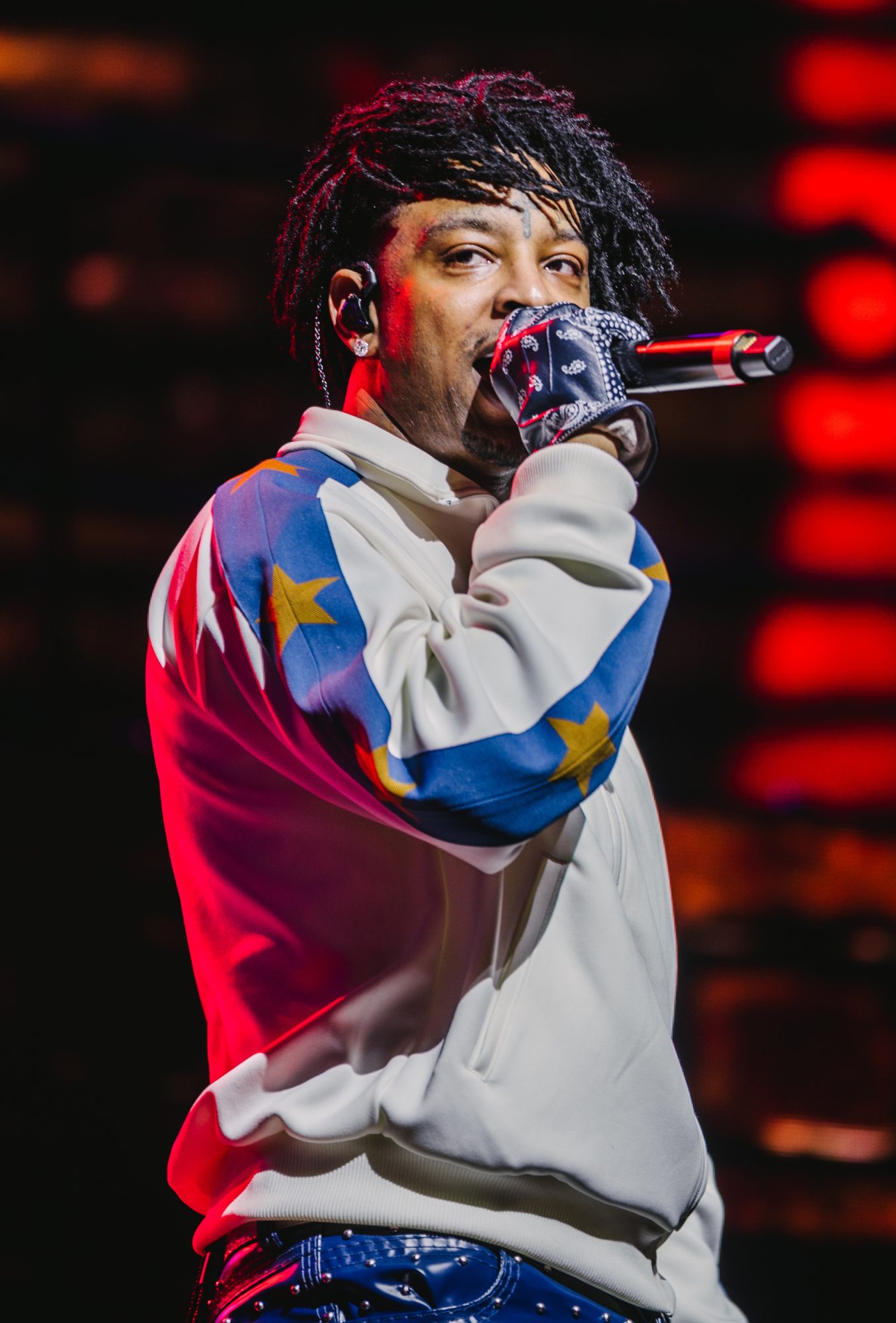 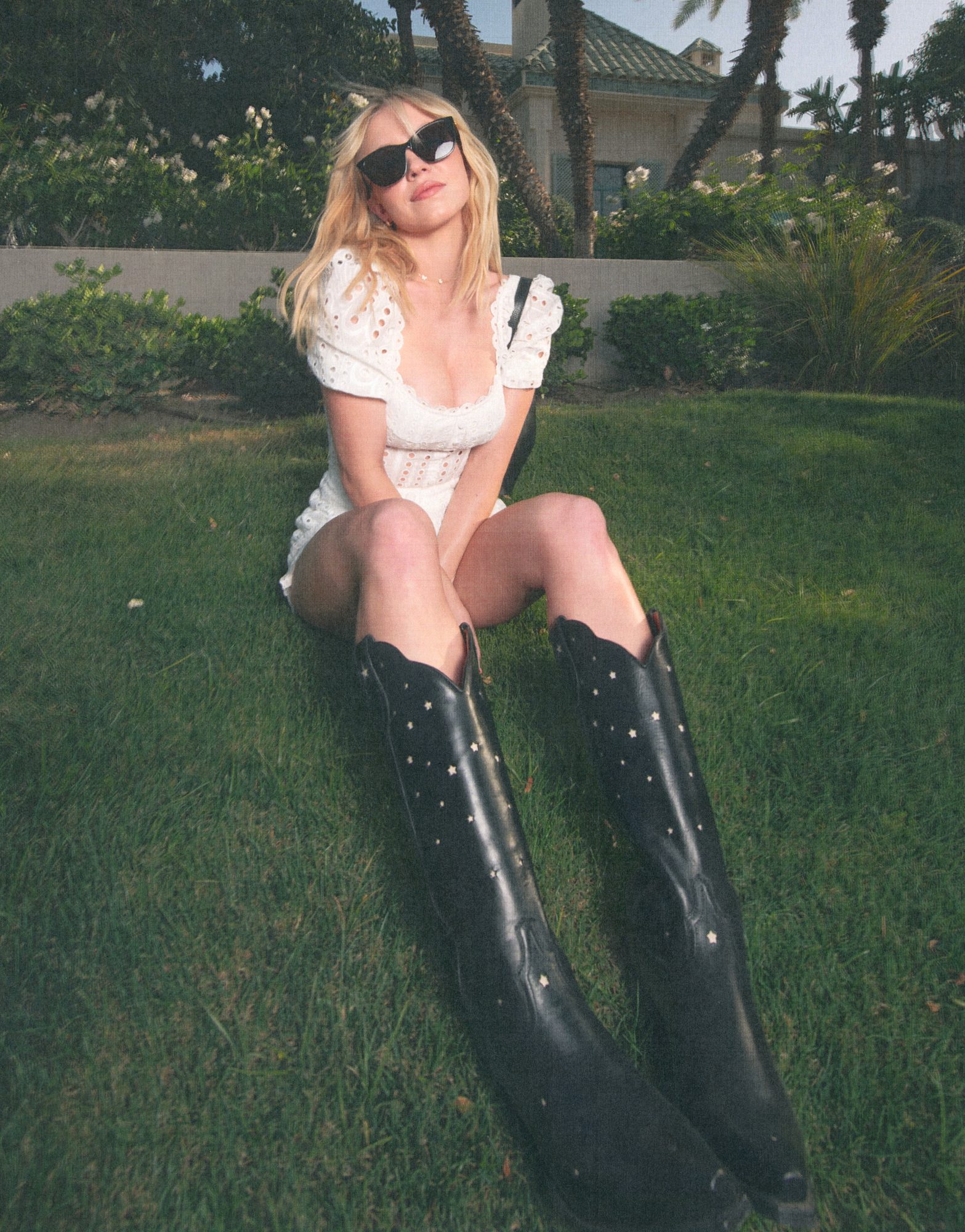 Sydney Sweeney at day one of REVOLVE x The h.wood Group’s Revolve Festival on April 16. 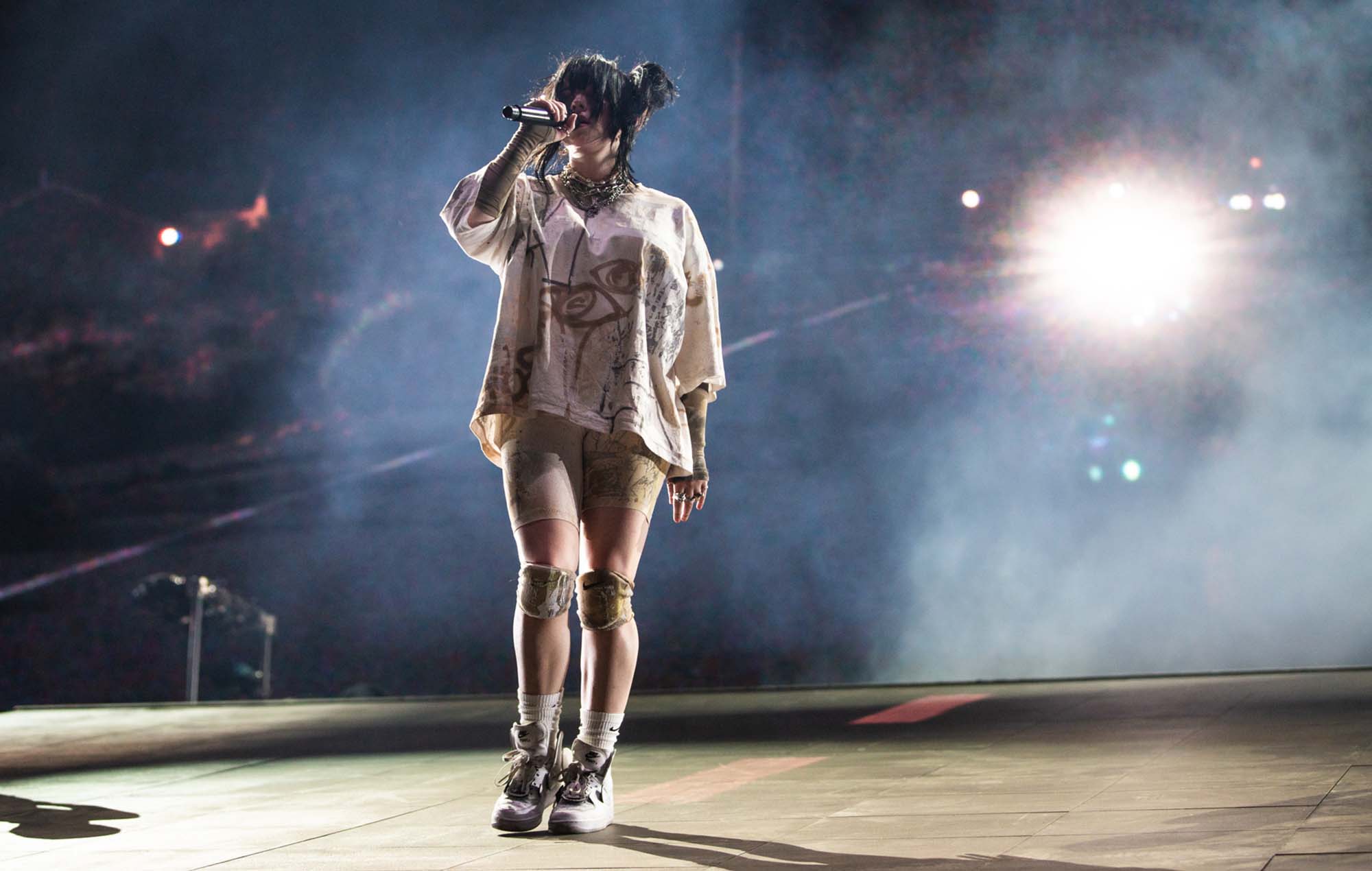 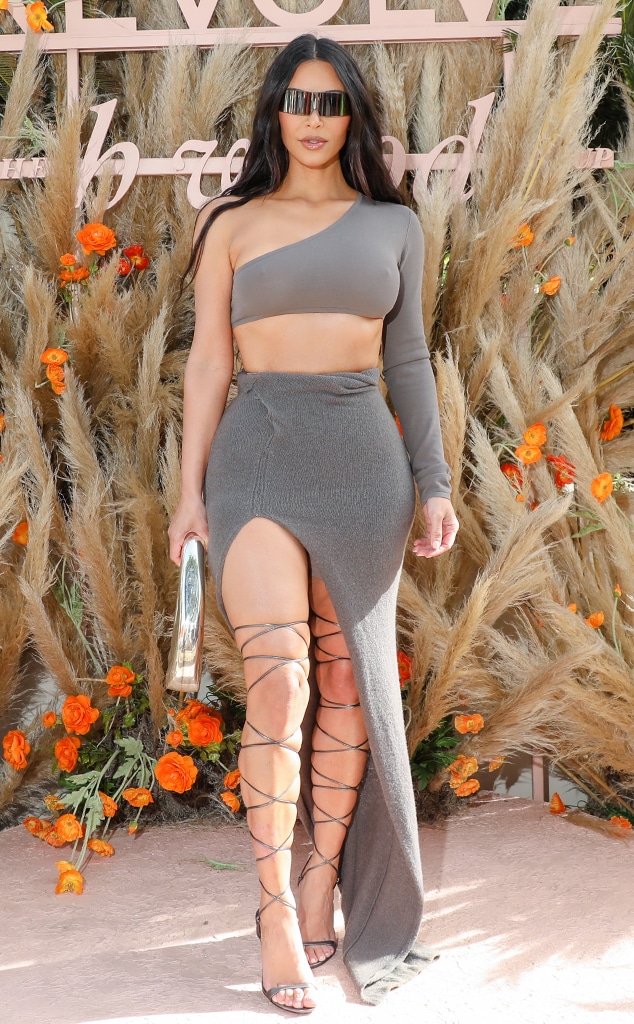 Kim Kardashian on day one of REVOLVE x The h.wood Group’s Revolve Festival on April 16. 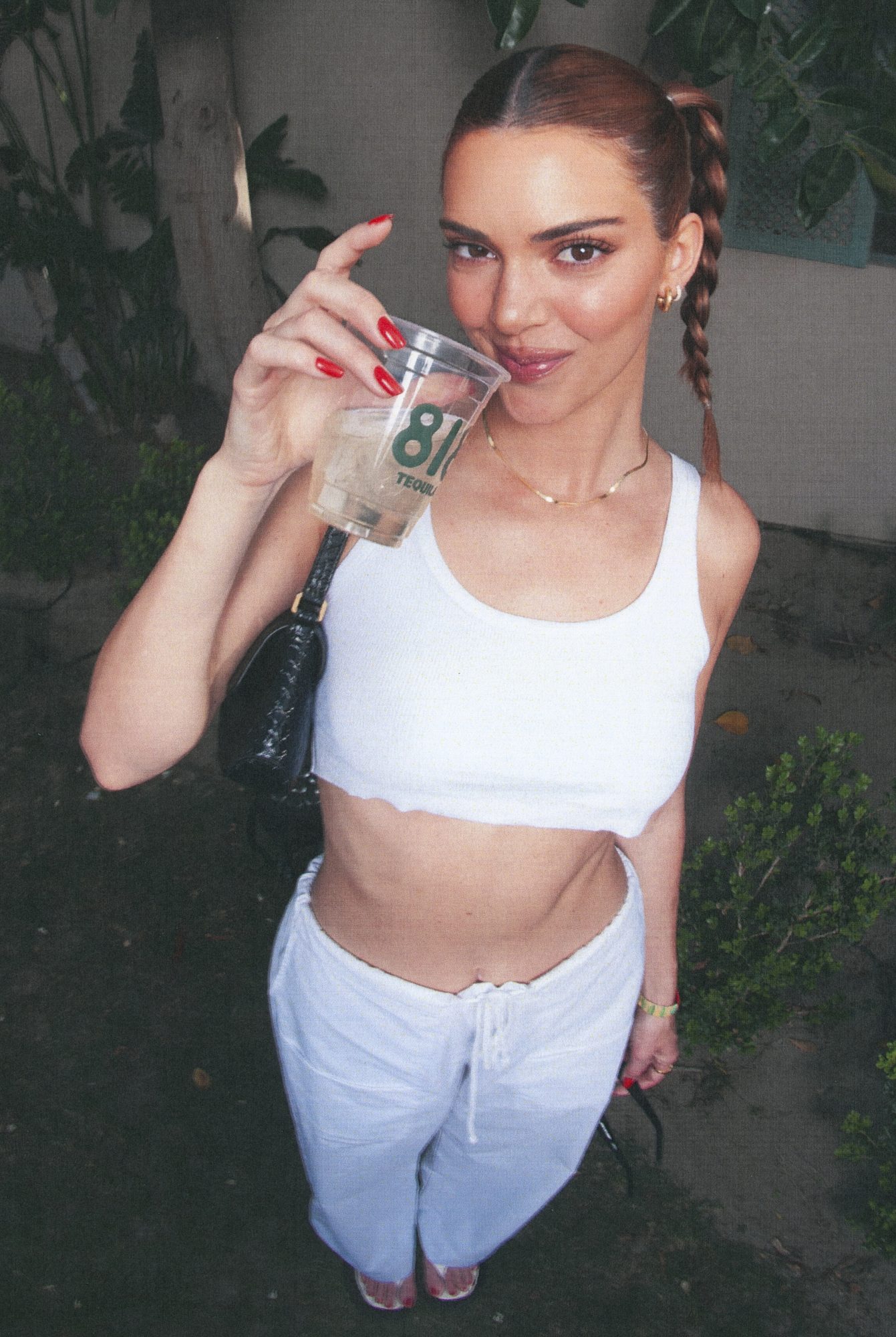 Kendall Jenner with 818 Tequila at day one of REVOLVE x The h.wood Group’s Revolve Festival on April 16. 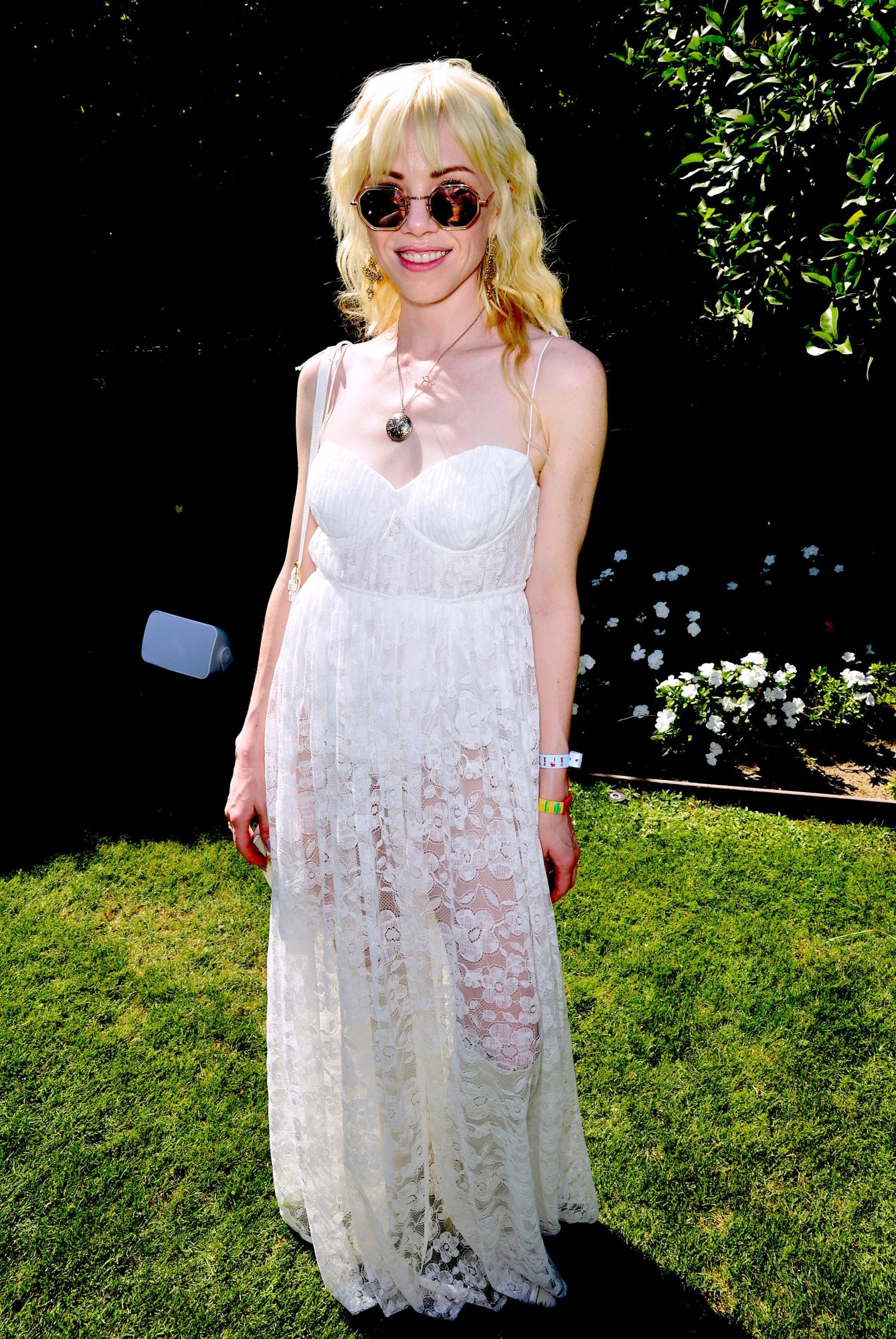 Carly Rae Jepsen at the “In For Love & Lemons” at Interscope’s 6th Annual Coachella Party on April 16. 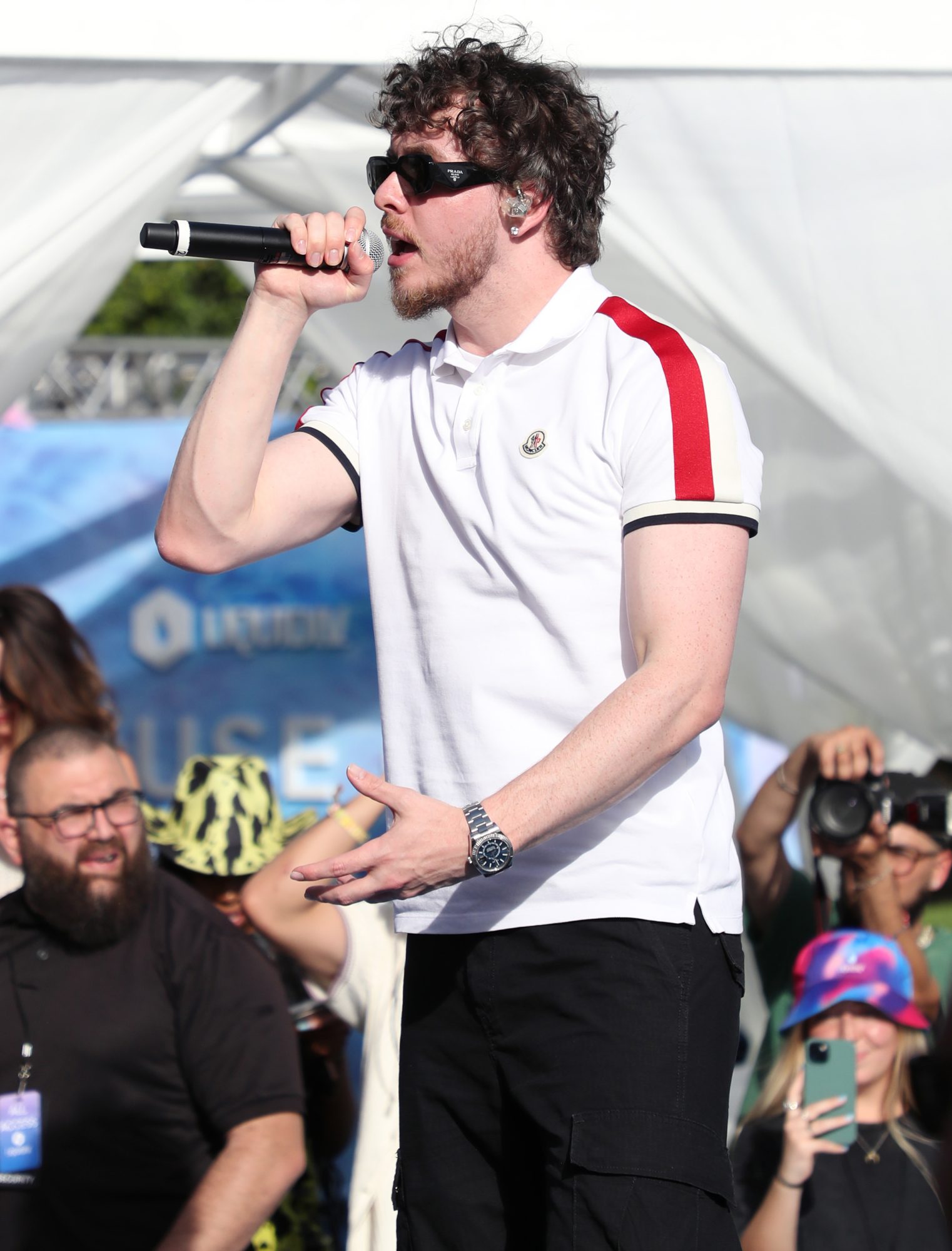 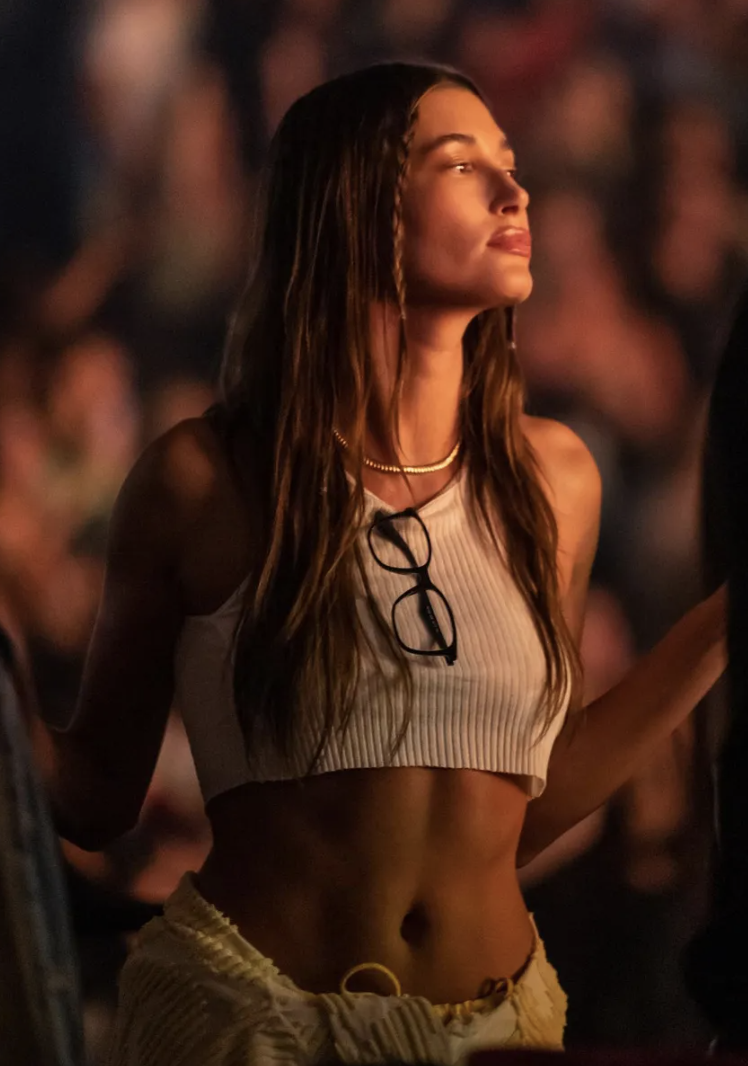 What celebrity appearance was the most shocking to you? Which one was your favourite? Which one did you like the least?

Weekend two of Coachella will be held April 22 and run through April 24. Who will surface with their unique look next week? Time will tell.