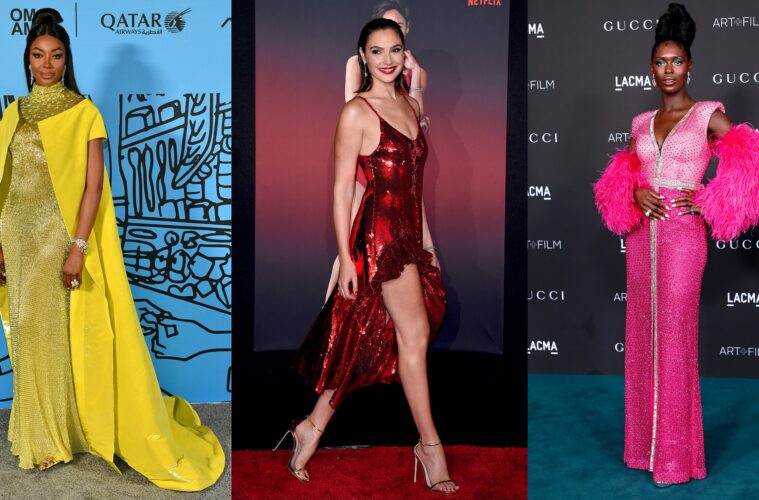 In the spirit of the holiday season, here is some recap of the best-dressed celebrities of 2021: 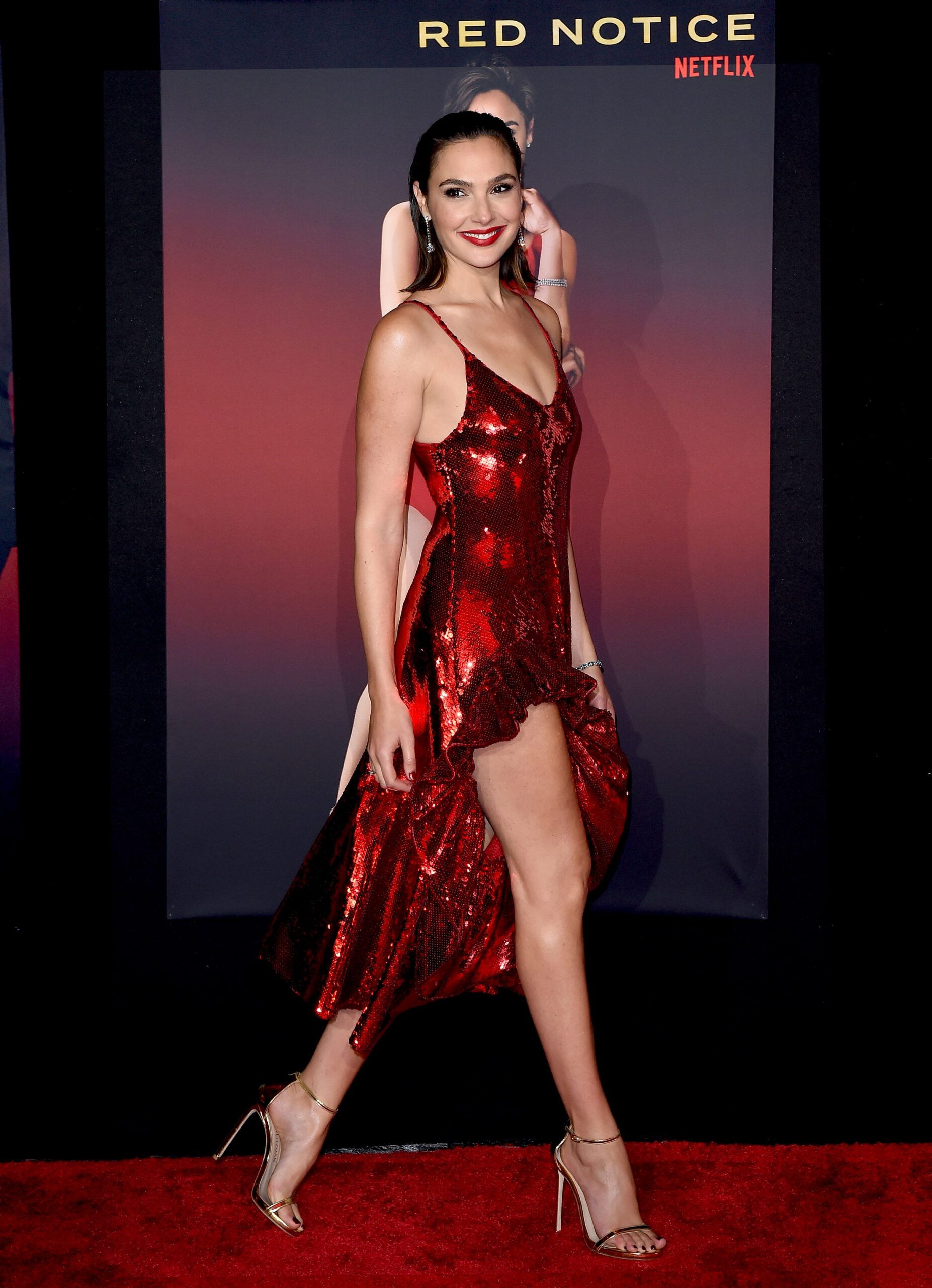 When your film is called Red Notice, you don’t hit up its premiere in a little black dress, so Gal Gadot introduced the world to her espionage comedy in a crimson look from Loewe’s spring 2022 runway. When it debuted back in October, the Jonathan Anderson-designed piece was intended as a creative reawakening. Amidst all the innovative geometric silhouettes and gilded breastplates in the show, one might have missed the flamenco finery, but on Gadot, the dress was impossible to ignore. Its low-cut neckline, asymmetrical ruffled hem, and fiery colour made it fit for a siren. 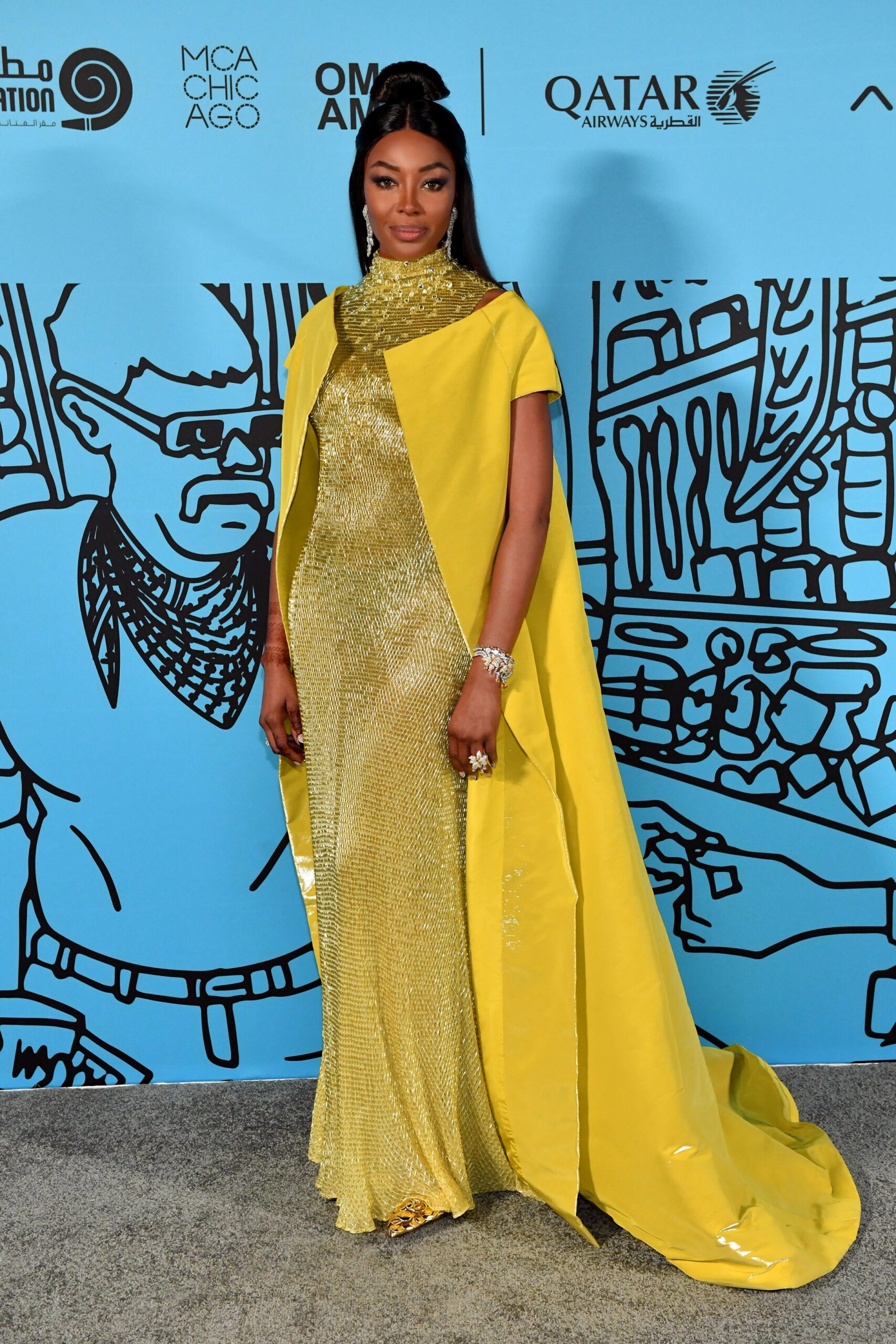 Around the world, colour was used to great effect. In Doha, Naomi Campbell made a splash in Valentino Haute Couture at the opening night of Virgil Abloh’s ‘Figures of Speech’ exhibition. A column of yellow chiffon, glittering with tube pearls dégradé, Campbell’s gown would have been epic on its own. Add on a neon lurex cape, though, and you have the makings of a moment. 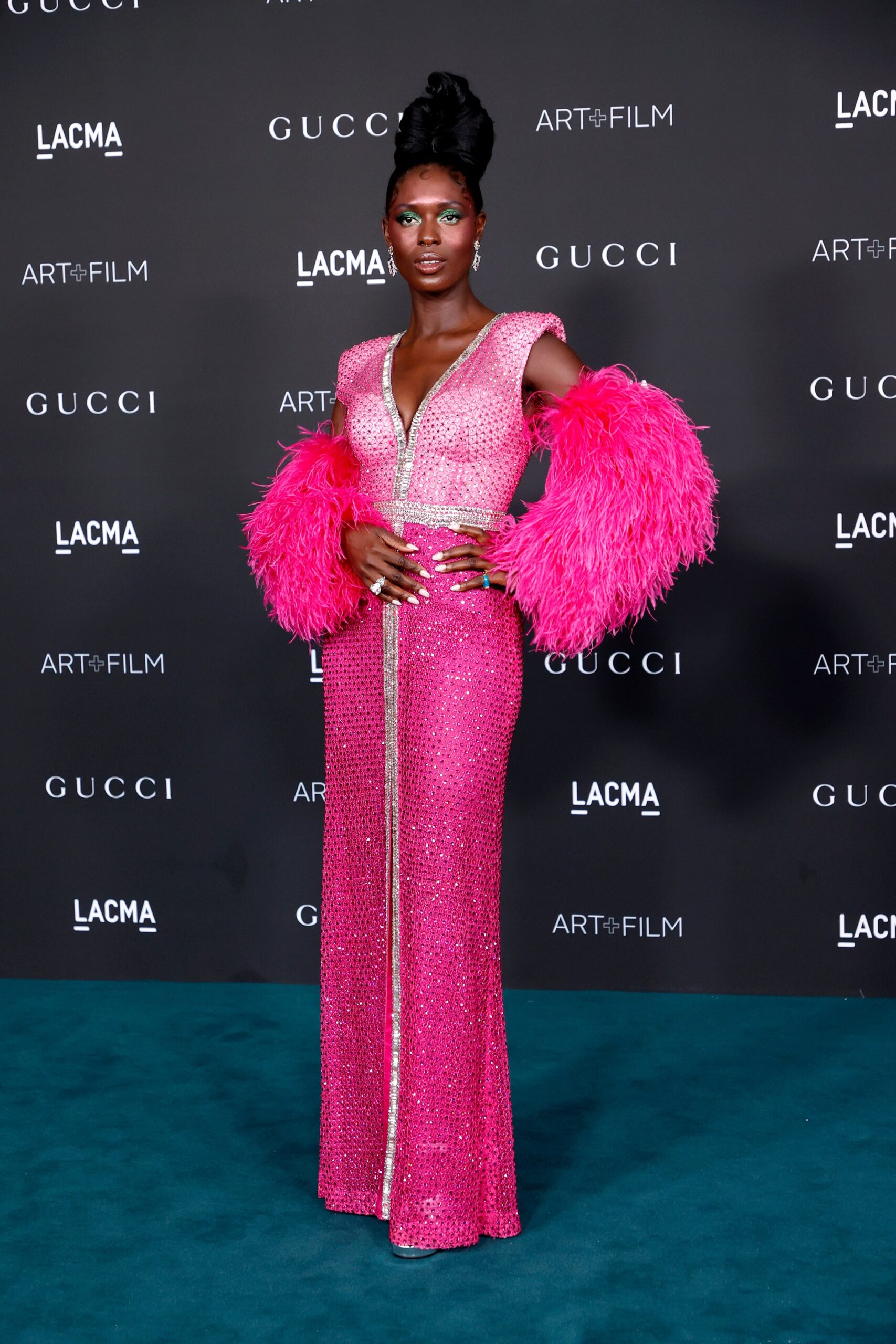 At the LACMA gala in Los Angeles, Jodie Turner-Smith was similarly stunning in a Barbie pink Gucci dress accented by a matching magenta feathered stole. 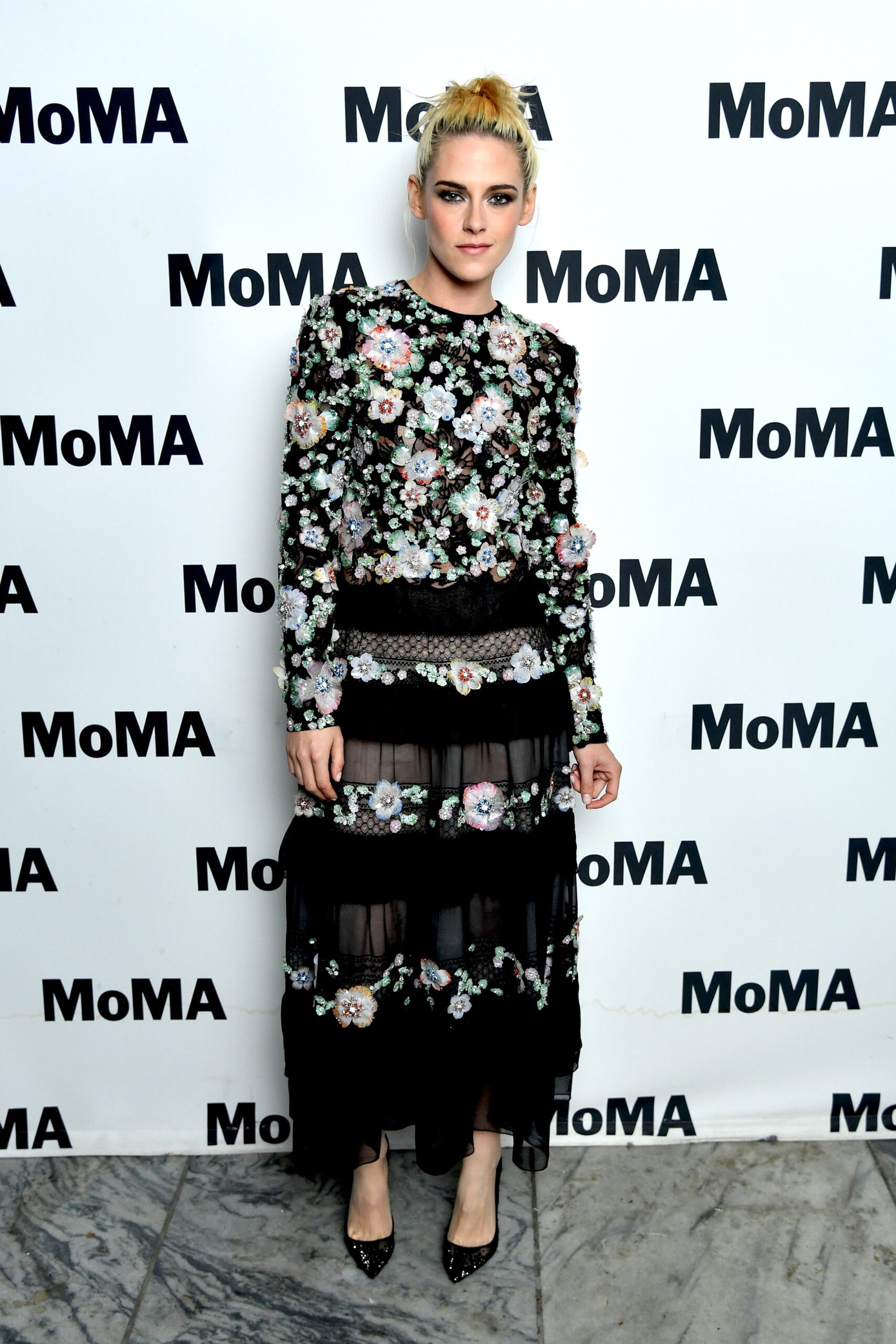 If someone had to wear black, they selected looks heavy on embellishment. Kristen Stewart continued her Chanel-filled press tour for Spencer with a special screening at New York’s Metropolitan Museum of Art and a cocktail dress bursting with pearls and petals. Meanwhile, in Madrid, Parallel Mothers star Milena Smit headed to the Icon Awards in a dramatic Givenchy dress with crystals, pixel beading, and industrial chains. To go full-goth, Smit added on delightfully creepy rings from Hugo Kreit’s alien jewelry collection that transformed her fingertips into metallic black tree branches. 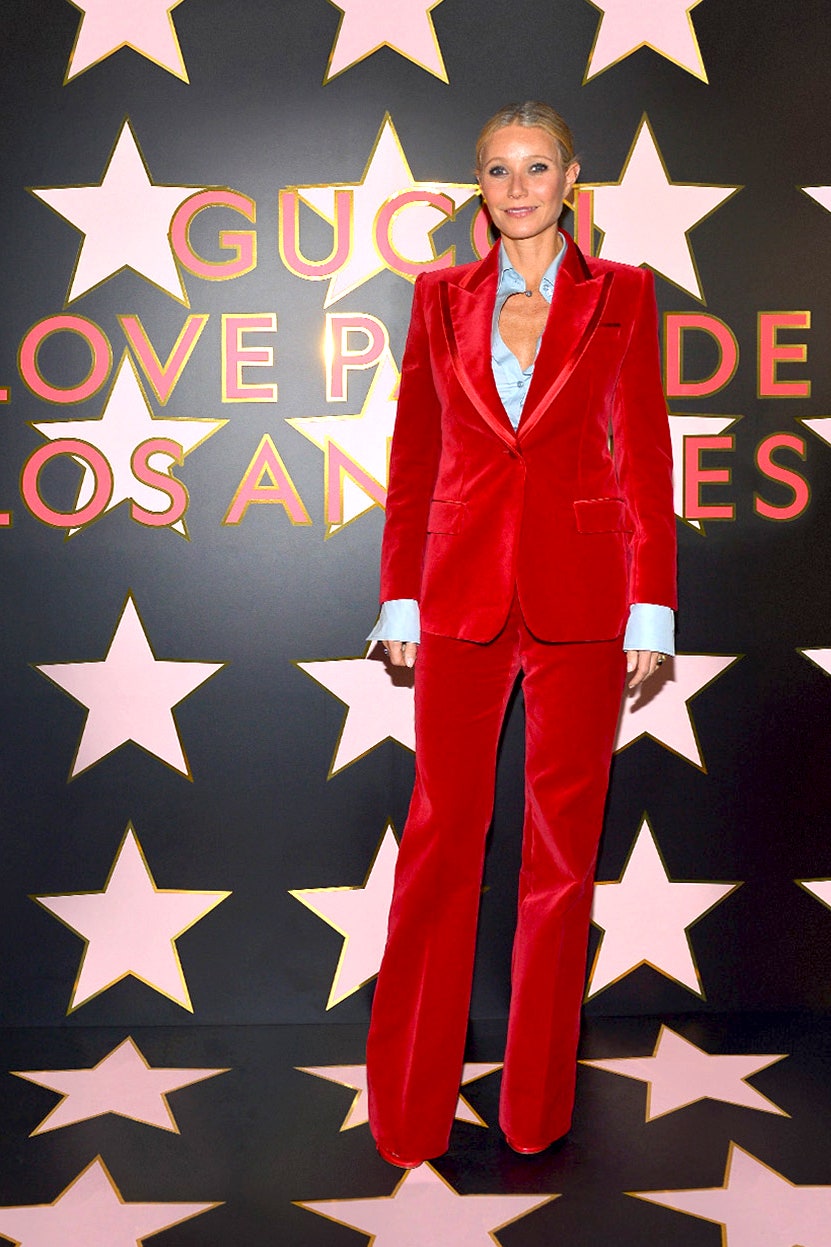 Still, the prize for the week’s most unexpected outfit goes to Gwyneth Paltrow, who delivered a chic throwback at Gucci’s Hollywood Love Parade. Dressed in Alessandro Michele’s remix of the red velvet Tom Ford for Gucci tuxedo she’d worn to the 1996 MTV Video Music Awards, Paltrow reminded everyone why she remains the ultimate 90s muse.