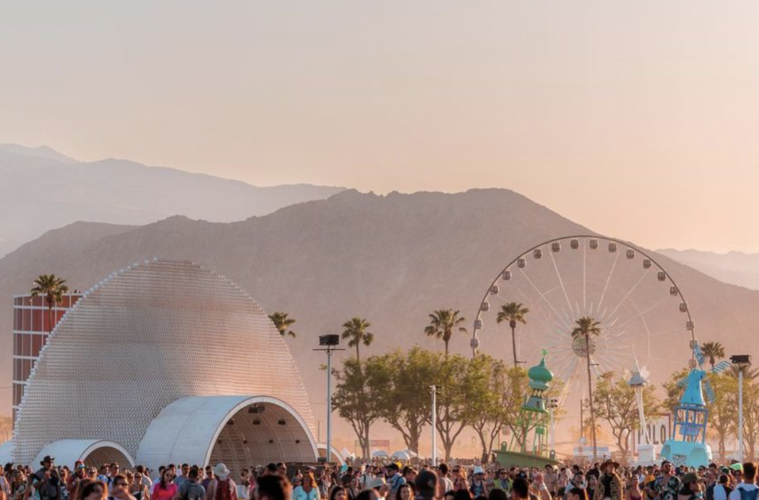 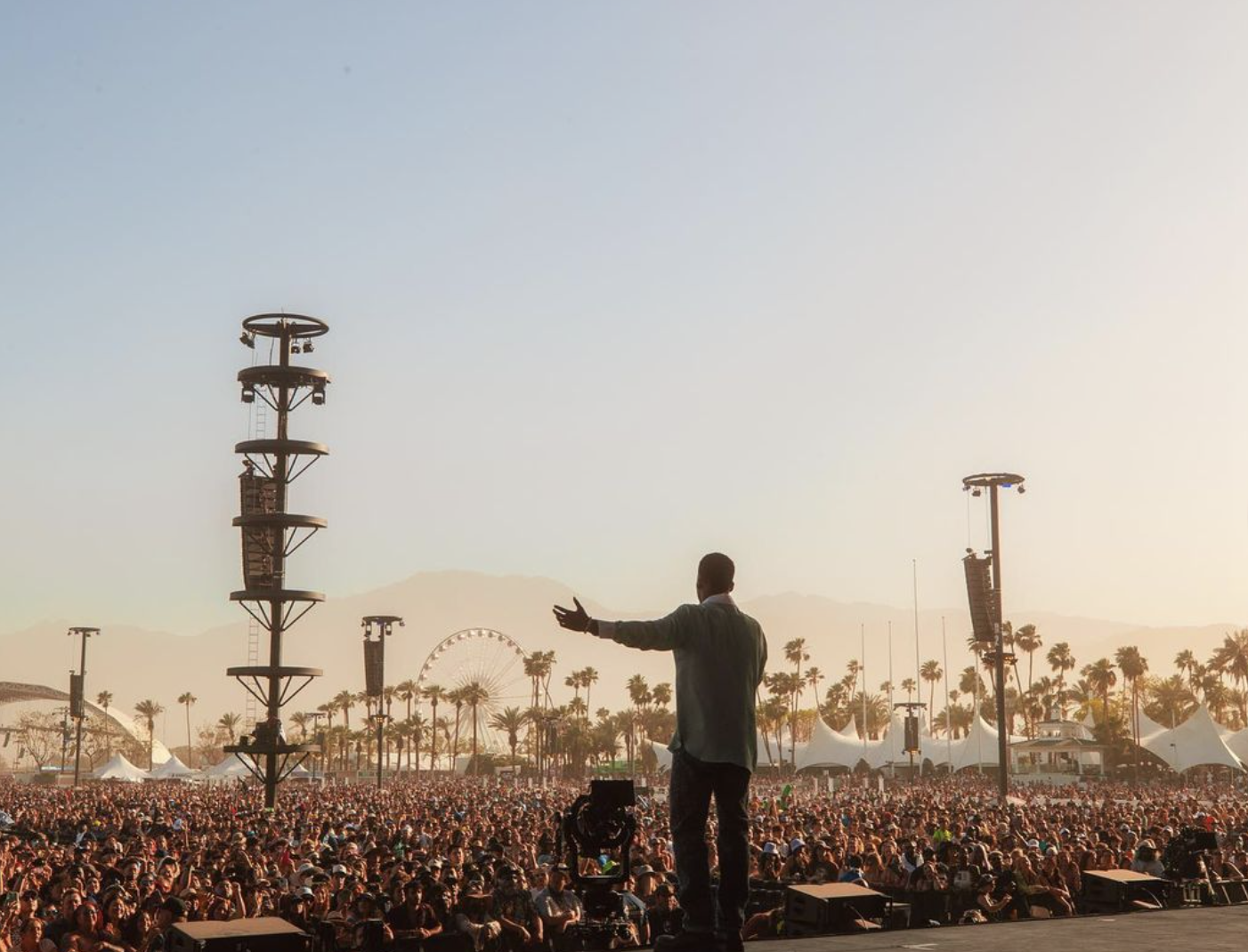 Coachella returned to the California desert for the first time since 2019. Over the last two years, there were plenty of announcements and cancellations—the 2020 version was to feature headliners Travis Scott, Frank Ocean, and Rage Against the Machine, none of whom ended up playing—and aside from the pandemic upheaval, one of the 2022 fest’s biggest names, Kanye West, pulled out of his agreement less than two weeks before gates opened.

Here are some of the best acts from Coachella 2022 Weekend 1. 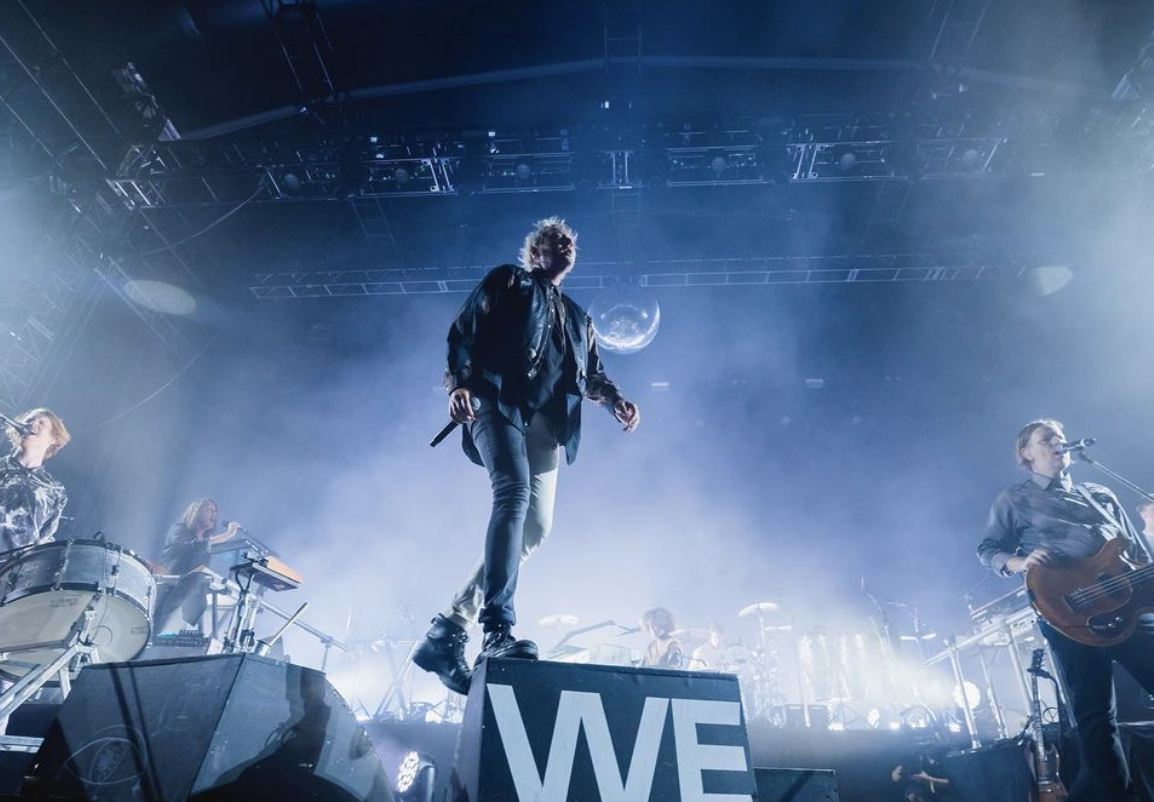 Arcade Fire’s last-minute set on Friday night was well-attended. The band has a history of performing at Coachella that goes as far back as 2005. Performing songs from the band’s forthcoming album WE, but also from their acclaimed back catalogue this was an unbelievable surprise performance. 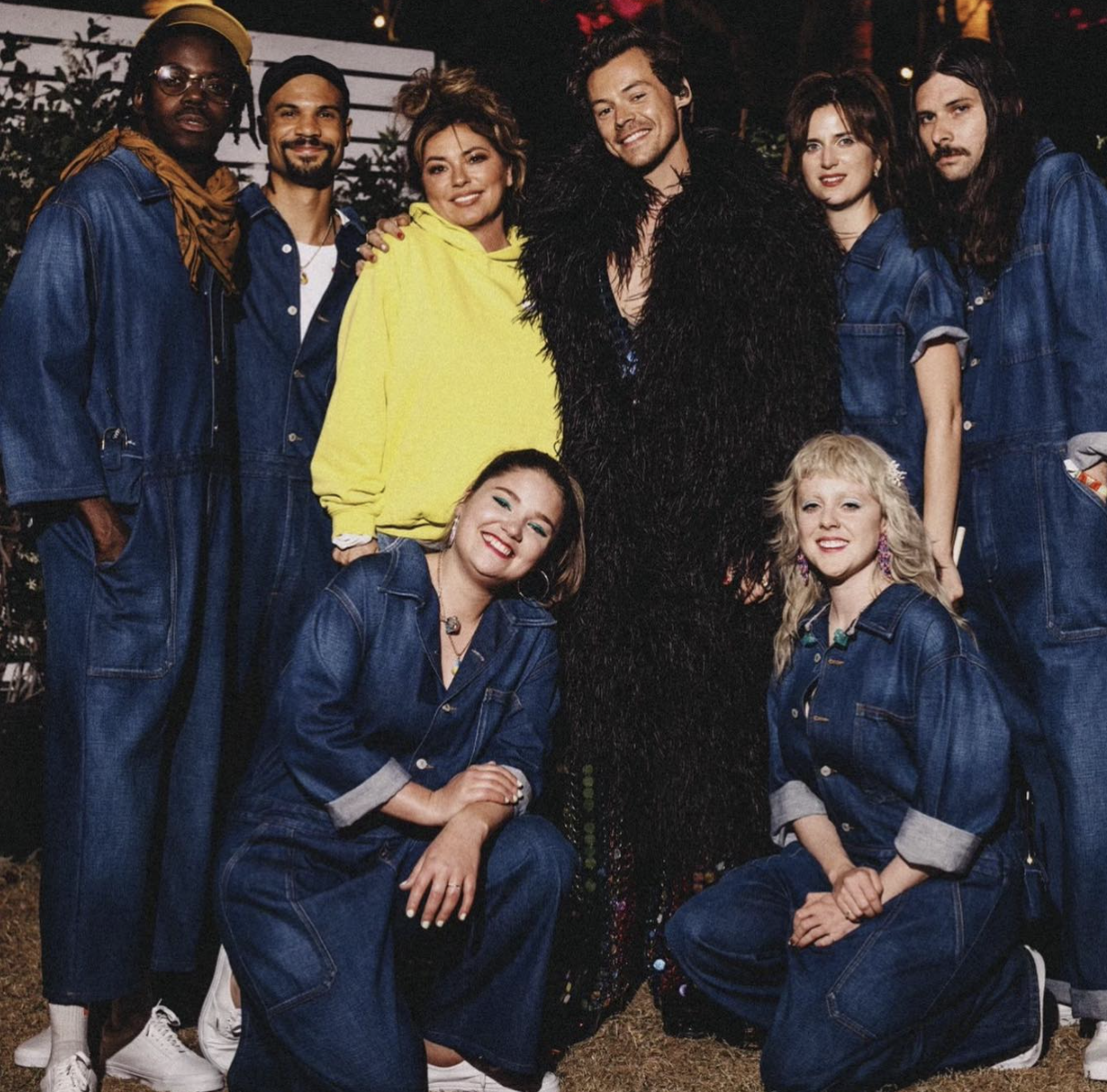 Festival headliner, Harry Styles, owned the stage as he always does but surprised everyone when he brought out Canadian music icon, Shania Twain! She joined Harry Styles for her eternal ’90s hits “You’re Still the One” and “Man! I Feel Like a Woman!” These are not the only magnificent things Styles did during this performance. Performing his latest single “As It Was” for the first time and debuting two new songs “Boyfriend” and “Late Night Talking” for his upcoming album had Harry fans swooning. Somehow Styles also managed to get the whole crowd to scream out the lyrics to a One Direction mega-hit. There is no surprise here, but Harry was one of the biggest highlights of the weekend. 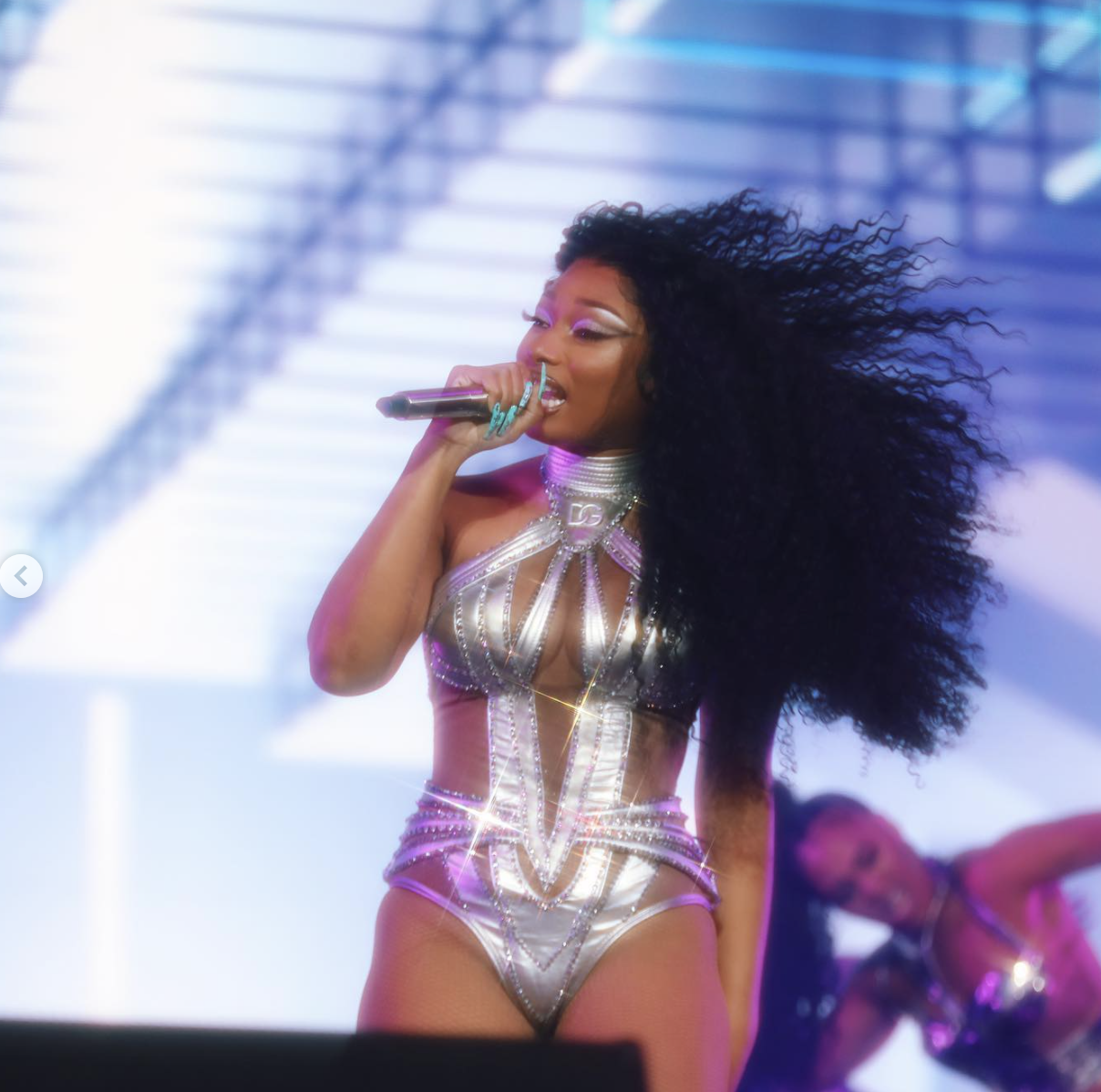 Towards the end of her Saturday night set on the main stage, Megan Thee Stallion moved away from her Billboard hits to tease a song that sent her fans—and all internet gossipers—into a frenzy. Over a reworked version of the instrumental for the Wu-Tang remix to Jodeci’s “Freek’n You,” she rapped what she described as “a very motherfucking personal” diss song.  The inevitable speculation suggests it’s aimed at Tory Lanez, the Canadian singer who supposedly shot Meg in the foot in July 2020. Whether this was about Lanez or not, this was an epic diss track from Meg. 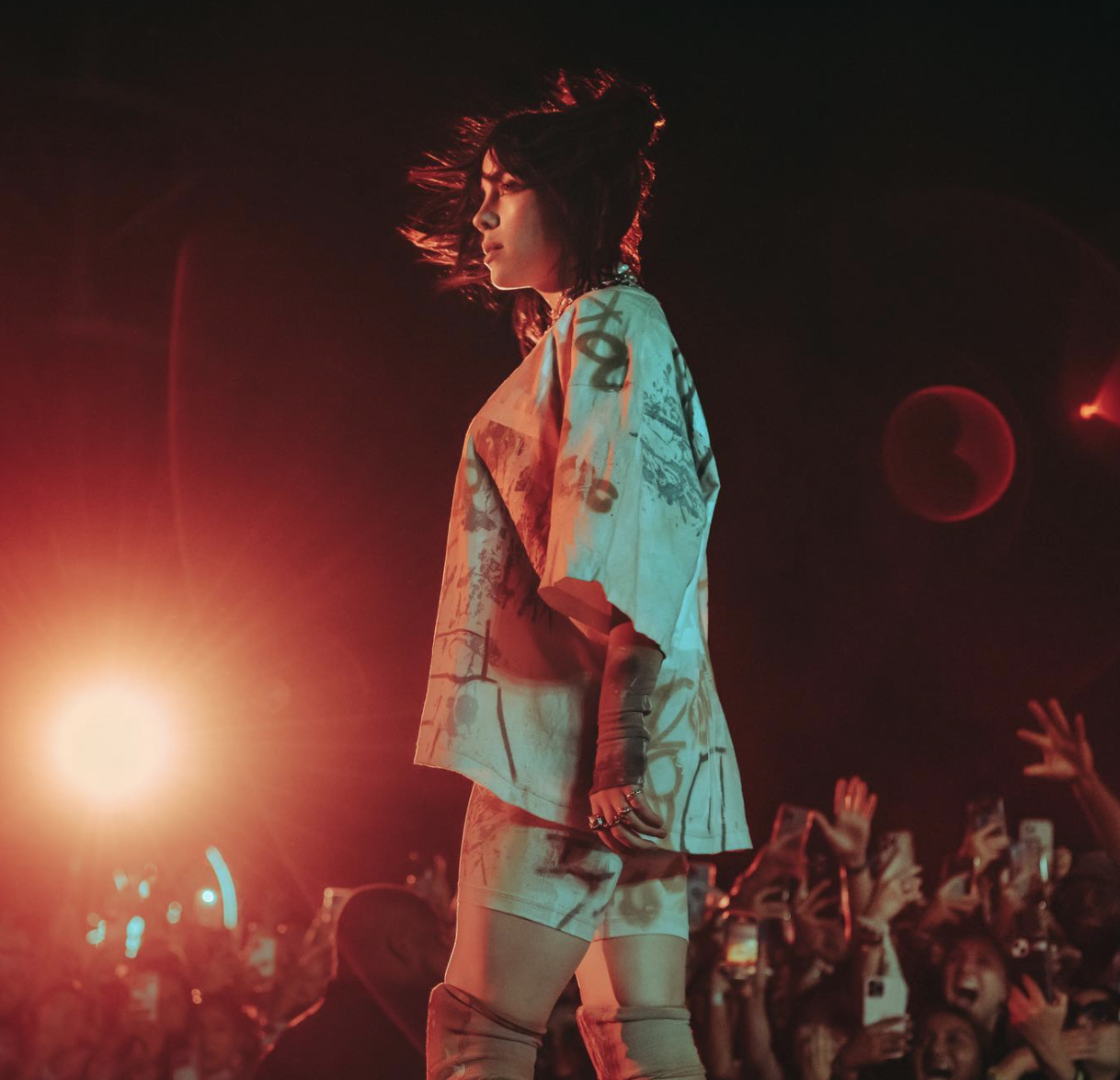 Another weekend headliner who brought out a special guest. Gorillaz frontman Damon Albarn came out for a rendition of her Happier Than Ever track “Getting Older.” Albarn remained onstage as the first notes of Gorillaz’s “Feel Good Inc.” poured from the sound system, with Eilish singing along. Eilish continued to play the rest of her hits and also happened to break a Coachella record by being the youngest headliner in Coachella history.

If weekend 1 of Coachella 2022 was this good, what do we have in store for weekend 2?