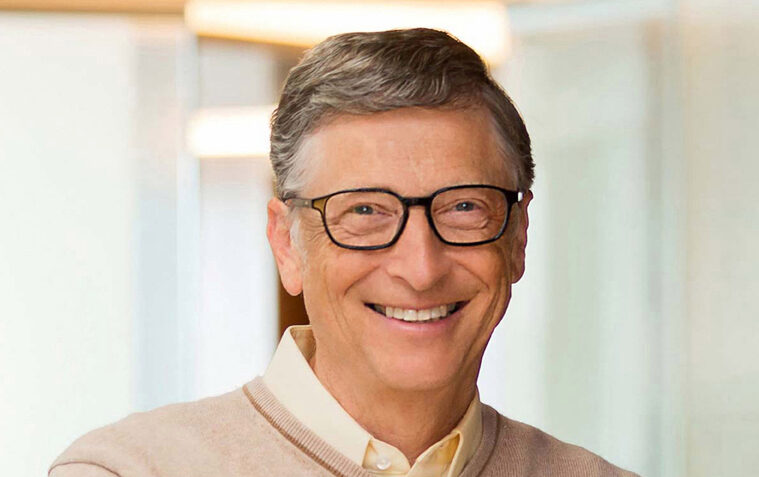 Bill Gates Investigated by Microsoft before leaving the board

When one of the richest men in the world splits with his wife of 27-years, speculation and rumours are bound to arise. Board members at Microsoft Corp. decided in 2020 that it was no longer appropriate for its Co-Founder Bill Gates to sit on the board while being investigated for an inappropriate relationship with a female colleague. 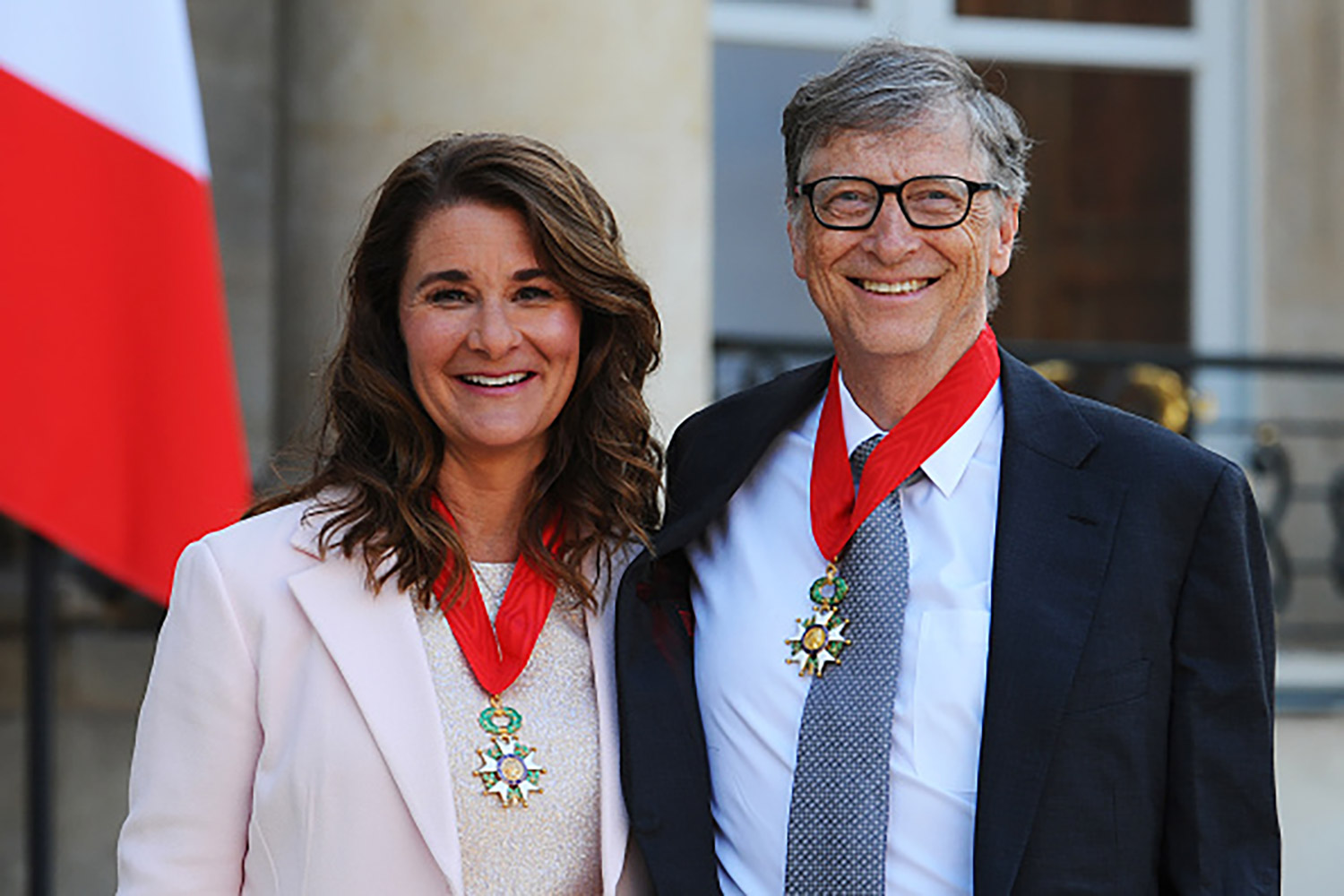 The board was informed via a letter written by a Microsoft Engineer, stating she had a sexual relationship with Gates over several years. Resulting in the board hiring a law firm in 2019 to investigate the claims, The Journal reported that sources cannot be named but Gates resigned before the board’s investigation concluded. Another source revealed that this is would not be the first affair for Bill Gates, having been involved in another affair 20-years ago, that ended amicably. Gates’ unnamed spokesperson made it clear to confirm Bill’s transition was in no way related to the investigation nor the alleged affair. Bill said he left the company to focus on Philanthropy, yet one can only allude to the latter as the timing of his departure is relatively convenient.  Microsoft could not be reached for comment, regarding the claims on Bill’s departure. According to the New York Times, it’s unfortunate as Bill developed a  reputation for inappropriate and questionable behaviour in the workplace, especially towards females.

As a notable add; Bill gates was formerly one of the wealthiest men in the world, with a fortune estimated at $100 billion.