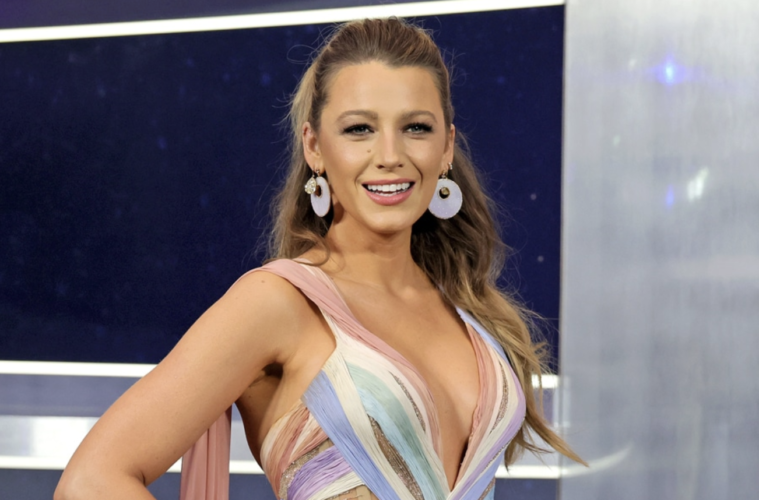 According to a new post on Deux Moi, fans are hinting that actress Blake Lively is (maybe) rumoured to have been cast in an alleged and exciting new project.

Blake Lively may have been cast in an alleged and exciting new project- as suggested by a recent Instagram story post on Deux Moi.

Even though the post doesn’t mention the actress by name, it drops some hints as to who the “certain blonde” might be joining the rumoured cast of this new project. According to the post, it is a “former Upper East Sider” (hello, Gossip Girl?) who is “now a mom of 3” (Lively has 3 daughters at the moment and a fourth child on the way)! Lively seems like the obvious choice to answer this anon piece of mail.

So, what exactly is the alleged project “a certain blonde” is rumoured to be starring in? The anon mail from Deux Moi (image featured below) states that it’s supposedly an adaptation of “a book all the girlies are reading (see: Kylie Jenners story last week).” 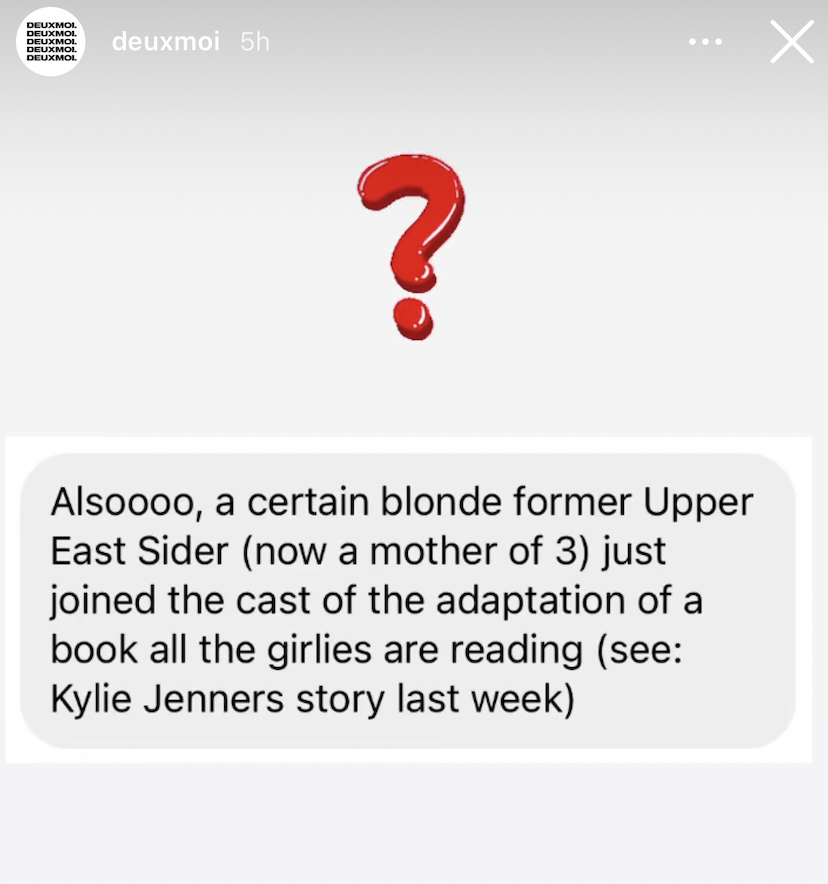 HOLR did some digging and it turns out Jenner posted that she was reading Colleen Hoover’s ‘It Starts With Us‘ last week as mentioned here. This book has been super popular lately! 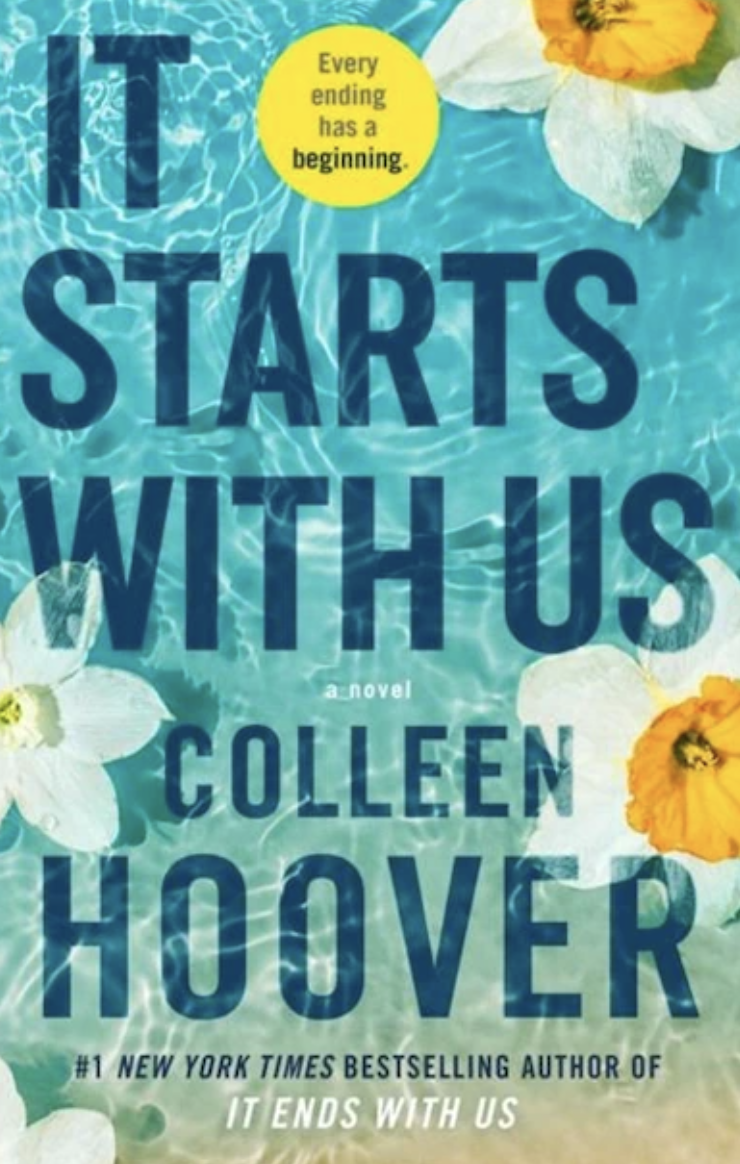 Do you think Lively is the one who is rumoured to be cast in this alleged book-to-film adaptation? Looks like we’ll have to wait and see to find out if these rumours are true.