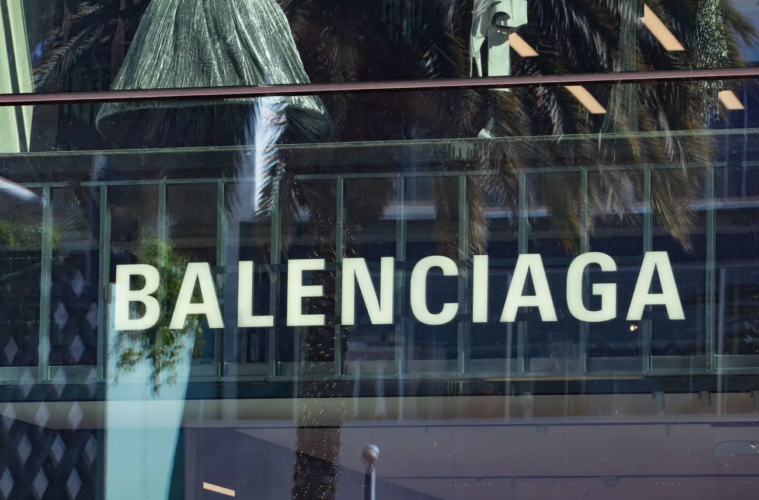 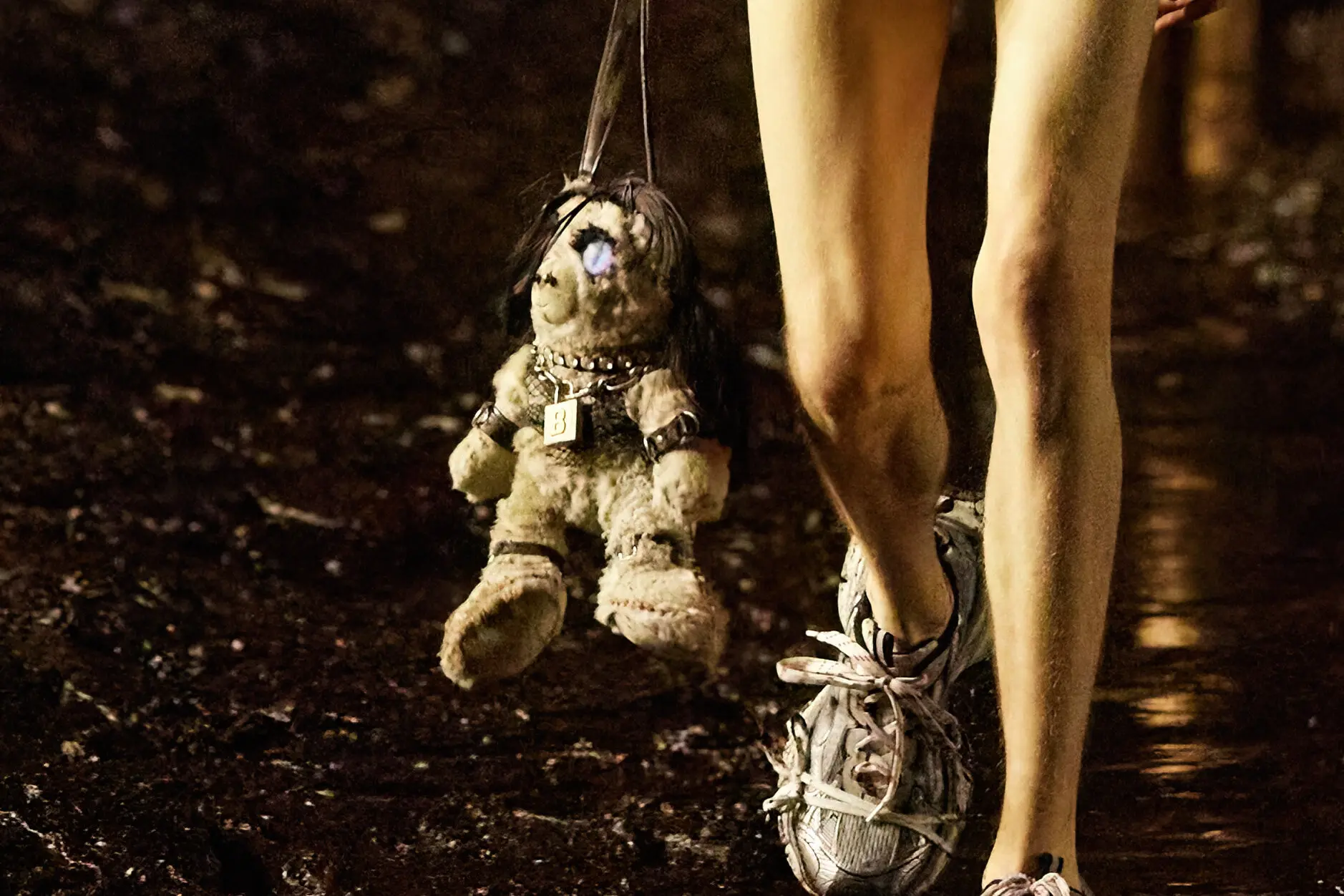 The smoke that caused the boycott action

Balenciaga ignited a firestorm on social media after publishing a new campaign called Balenciaga Gift Shop on November 16, 2022, shot by Gabriele Galimberti, an Italian documentary photographer, featuring six children holding the brand’s handbags first revealed in Balenciaga’s Spring 2023 Runway in Paris. However, the handbags carried by the children looked like teddy bears in bondage gear (black eyes, fishnet tops, and leather harnesses), besides other gift items displayed around them, such as wine glasses. The photographer noted that Balenciaga selected the children, objects, and shooting locations.

A few days later, on November 21, Balenciaga released the 2nd campaign: Garde-Robe 2023 advertising campaign, which also stirred social media into shock due to the images that feature hidden paperwork by the Supreme Court regarding child pornography laws. According to some tweets (#boycottbalenciaga) by the audience, the campaign is perceived to promote child pornography and violence against children.

Balenciaga’s first reply to the fallout was on November 24, when it apologized for both campaigns on the same day and promised to remove the advertisements from social media. The next day, November 25, the fashion brand filed a lawsuit in New York against the production company North Six and Nicholas Des Jardins (responsible for designing the set of the Garde-Robe campaign), claiming that the court document on child pornography was placed without their consent. 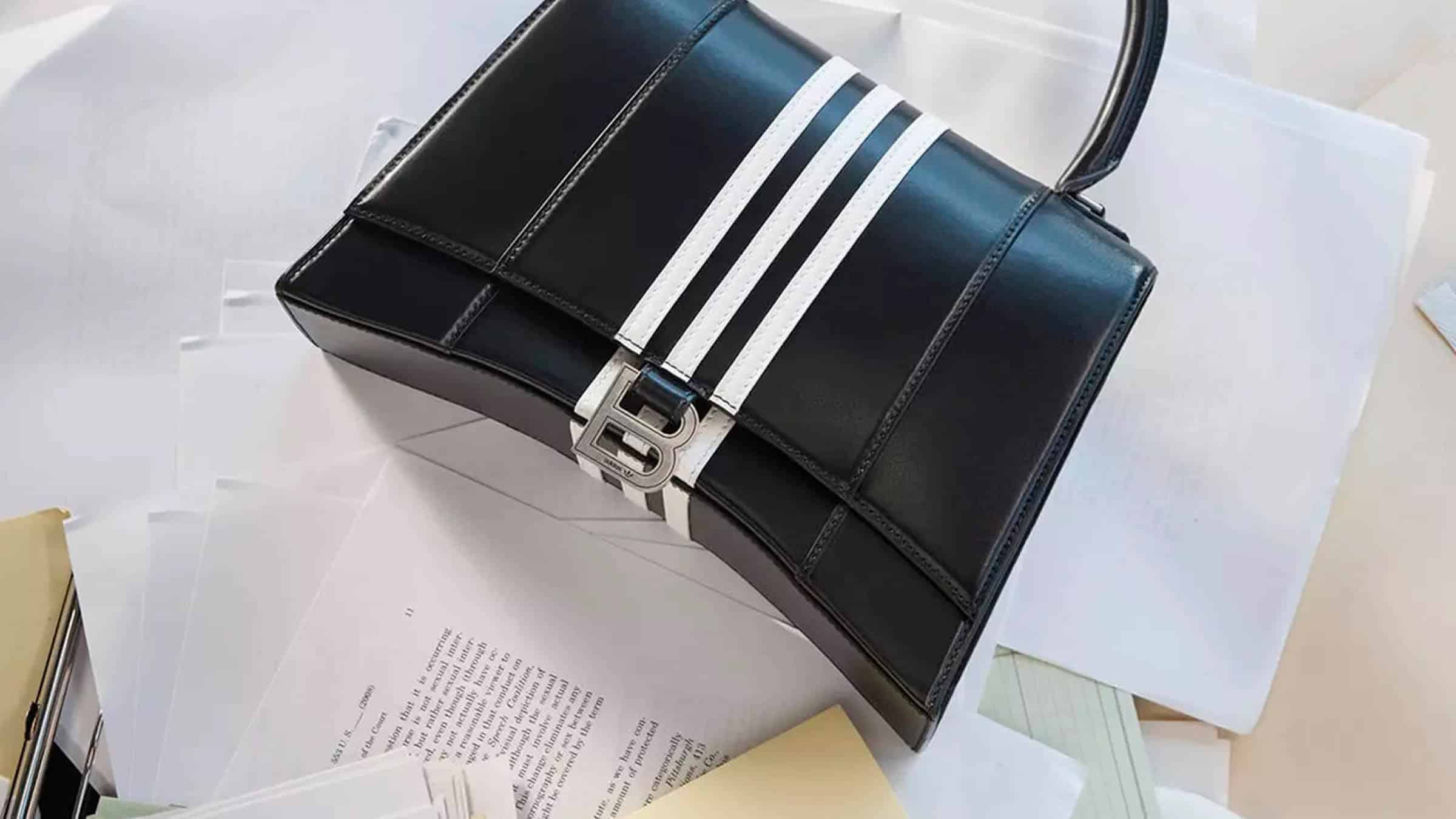 Social media users don’t seem touched by the brand’s apology; instead, they have considered the ongoing argument between Balenciaga and the lawyer of the other involved parties a scheme to find a scapegoat and shift the blame.

Furthermore, on November 27, Kim Kardashian tweeted about “re-evaluating her relationship” with Balenciaga after being criticized for not commenting on this matter as she participated in the Balenciaga runway show in July.