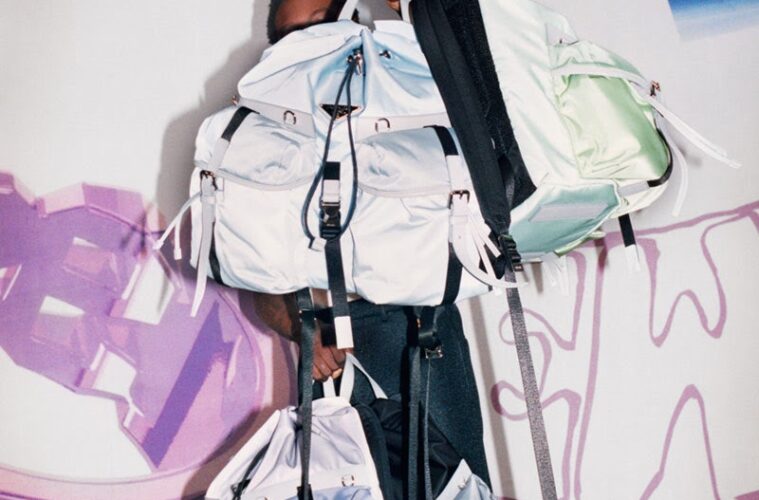 It was only a matter of time. The reserved R&B phenomenon Frank Ocean has come together with the Italian fashion house for an interpretation of 3 pieces through his newly minted luxury brand Homer. 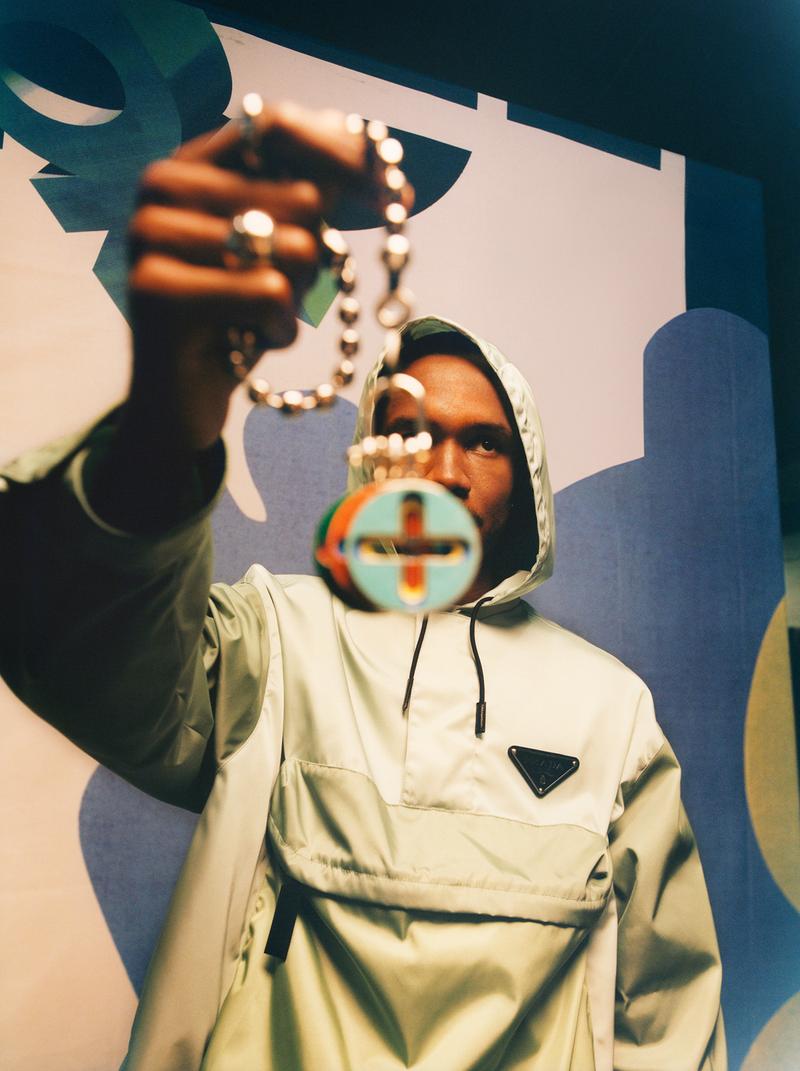 5 years ago out of nowhere fans were blessed with the magnum opus Blonde, and while any whisper of activity from the 33-year old reminds us how much of a treasure some new tracks would be, Ocean has been honing in on a different kind of creation. For the last 3.5 years, he’s been tinkering with his passion project Homer; an independent American luxury brand focusing on creating pieces “that last, that are hard to destroy, set it in stone.” per an Instagram caption. The name Homer comes from an admiration for how the ancient Greek poets’ works have withstood the test of time, also according to an exclusive interview with Financial Times (his first in 2 years)  “because it’s five letters and the dotcom was available,” 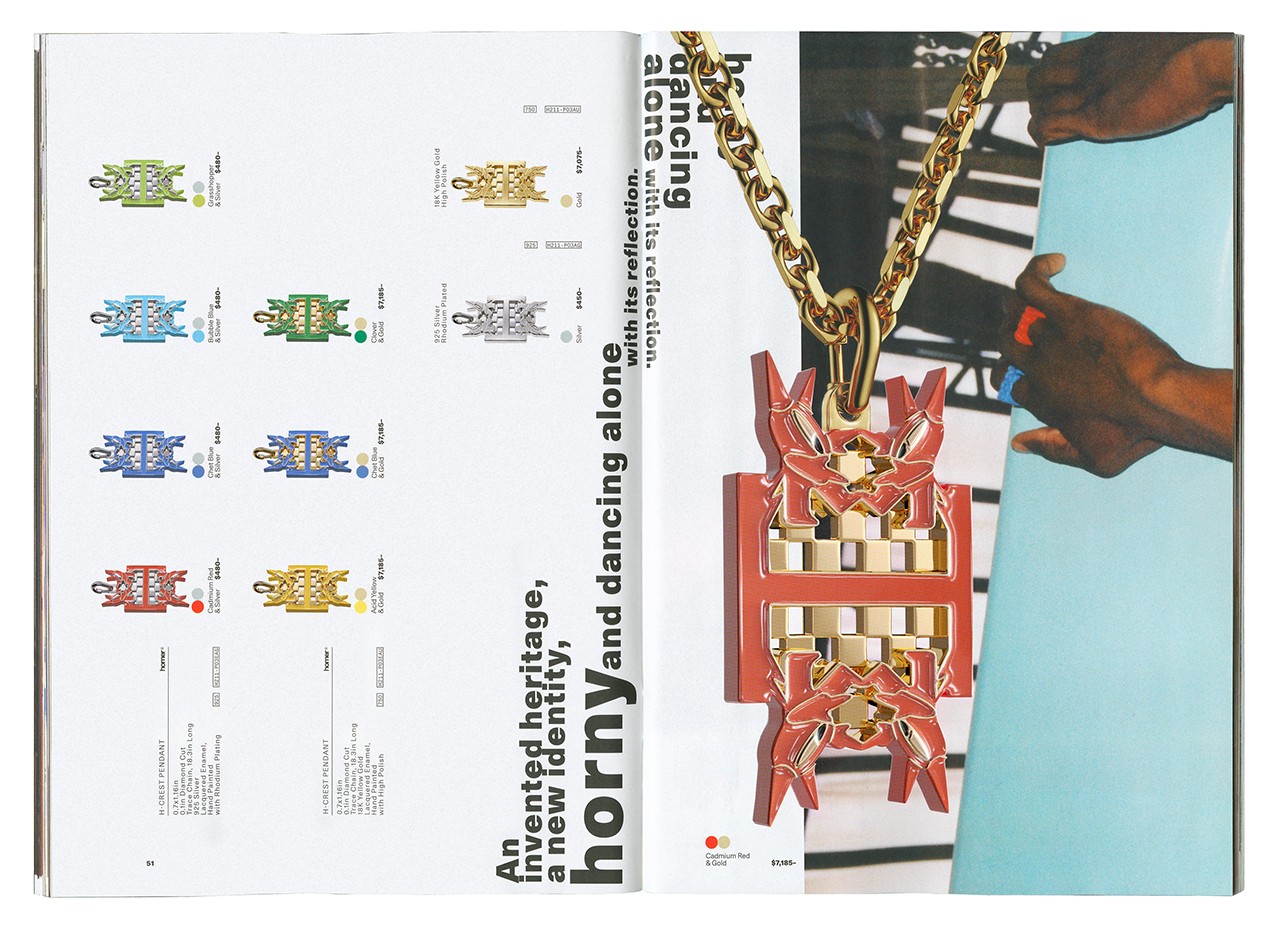 Homer is a passion project through and through. He’s long been adamant about his love for design through eclectic furniture, just take a look at his sofa originally designed by Pierre Paulin in the 1970s, so a manifestation of his tasteful eye was absolutely necessary. The seeds were planted during a “stint of bohemian DIY” put matter-of-factly in FT, where he recruited a group of 20 tinkerers dedicated to the process of creation. Ocean claims “We had everyone from horticulturalists to electrical engineers and architects, carpenters and metalworkers. We made tables and chairs, wired the lighting, then started working on other things for the house.”

Back in August, the world got a first look at what a luxury brand meticulously designed by one of the most sought-after stars would look like. The brand’s inaugural collection was revealed via a catalogue captured by Ocean himself with campaign imagery added by UK filmmaker/photographer Tyrone Lebon (director of the “Nikes” video) and featured a total of 25 different pieces of jewelry along with some printed silk scarves. The jewellery is anything but the loud and intense diamond incrusted Rolex’s and Cuban link necklaces seen perched on the neck and writs of most hip-hop stars on Instagram. Instead, a tasteful selection of silver encrusts bright colour palates like orange and blue that, according to the press release, “are handcrafted using 18K gold, recycled sterling silver, hand-painted enamel, and American lab-grown diamonds.”. 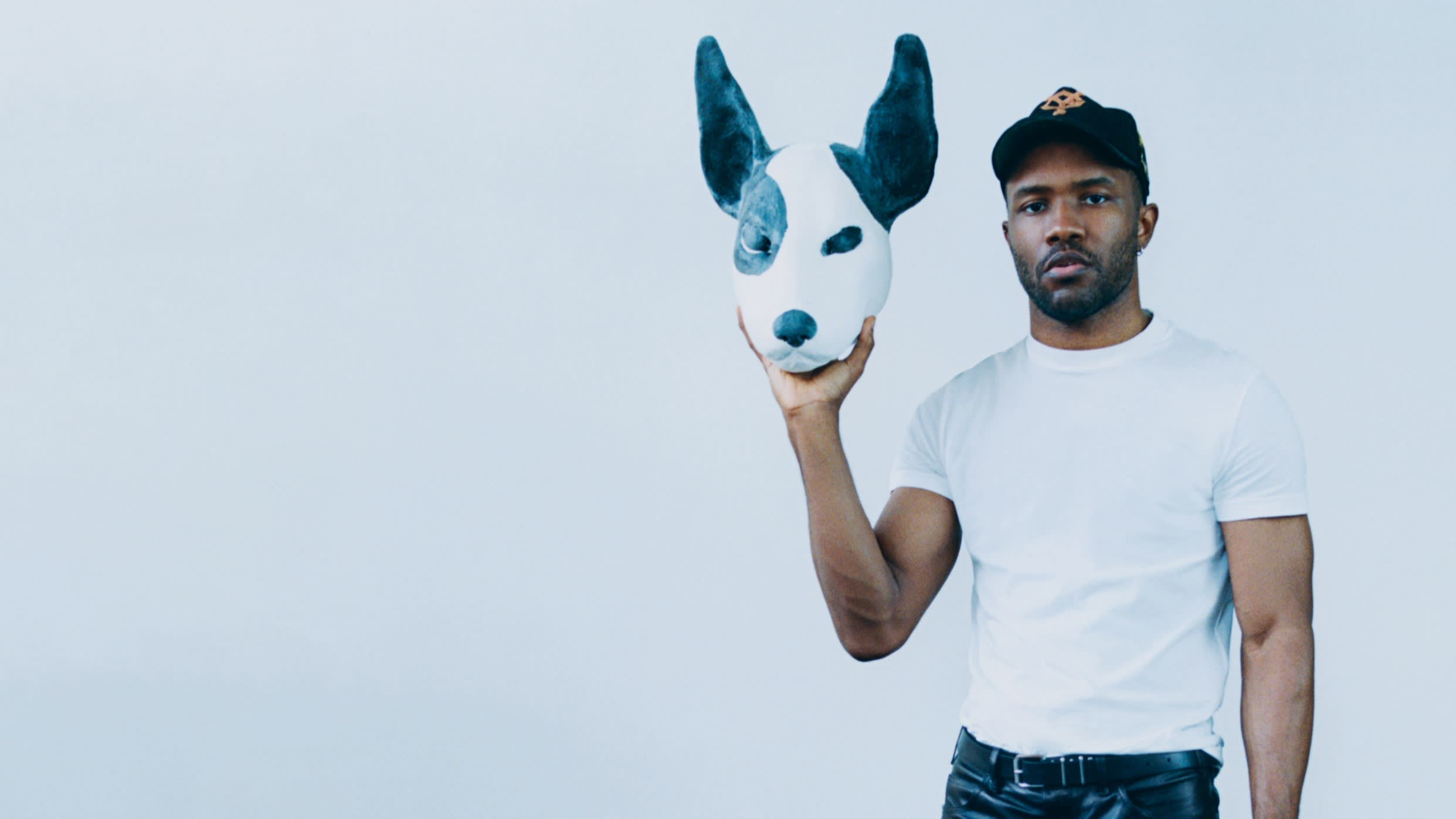 Amidst the pages of the catalogue (that gives off such a 2000’s Nigo vibe) the unmistakable Prada triangle was seen teased throughout. However, not until the 10th did Ocean validate the hype with an Instagram post clutching some pastel-blue Prada bags. Only 3 different items have been confirmed: an anorak, backpack, and a belt bag all available in 4 different colours. Any evidence of this being a collaborative project is nowhere to be seen, with only Italian branding insight. In the caption for the aforementioned Instagram pic, Ocean insinuated to this being an ongoing effort: “PRADA 1 OF??”. 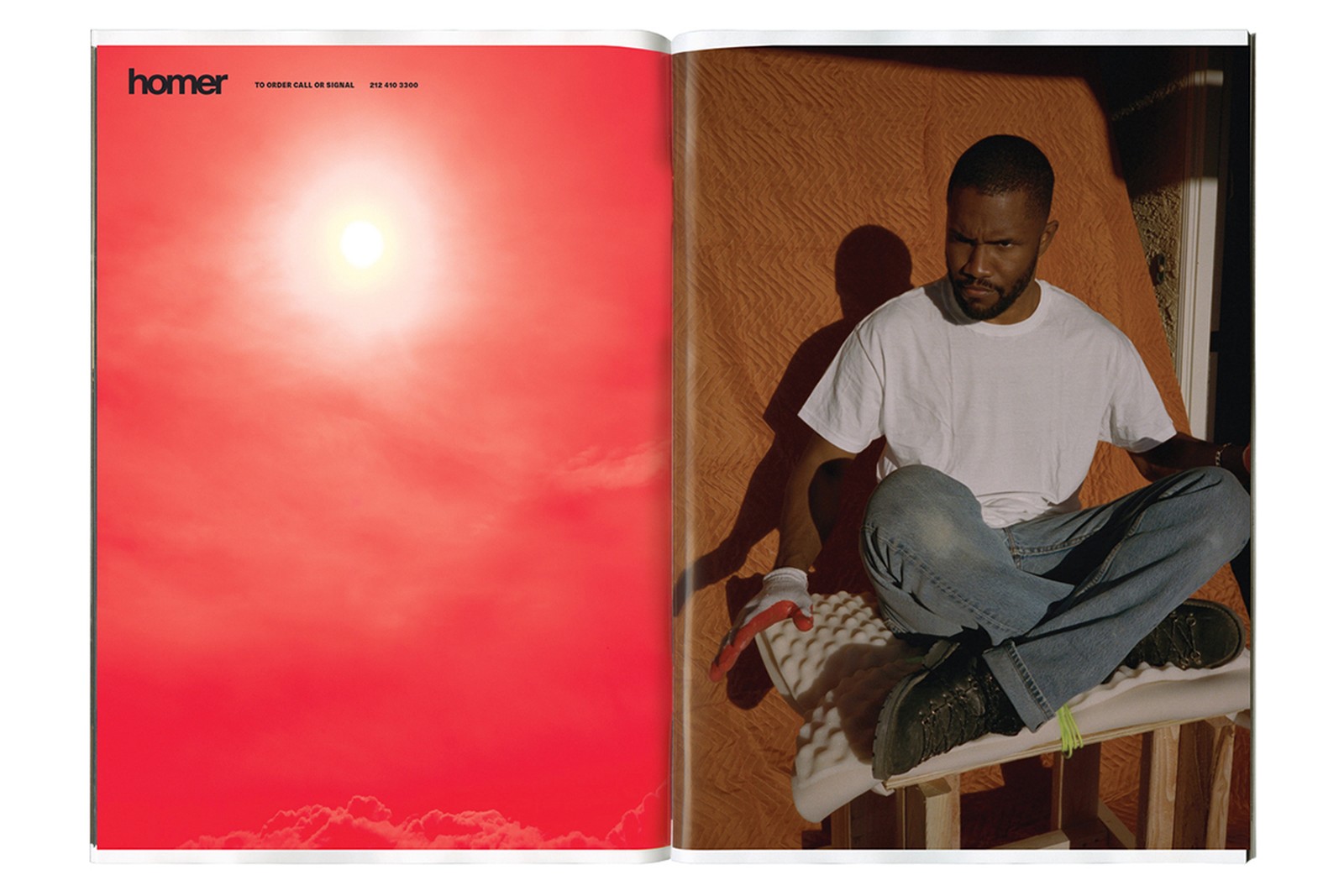 Ocean and Prada coming together were bound to happen eventually. Back in 2020, he put his good looks to work in the spring menswear campaign and a year earlier he appeared in a black Prada anorak while shooting that year’s MetGala event. To no one surprise, if you’re looking to grab a few pieces the process is incredibly convoluted. You’ll have to visit the brick-and-mortar location in New York which is appointment only or send an encrypted text message via Signal to a random number. Whether you’re wondering if his career as a musician is behind him (sadly, this might be true) or anticipating some new pieces, as far as Ocean’s process goes. You know the drill, wait and see.