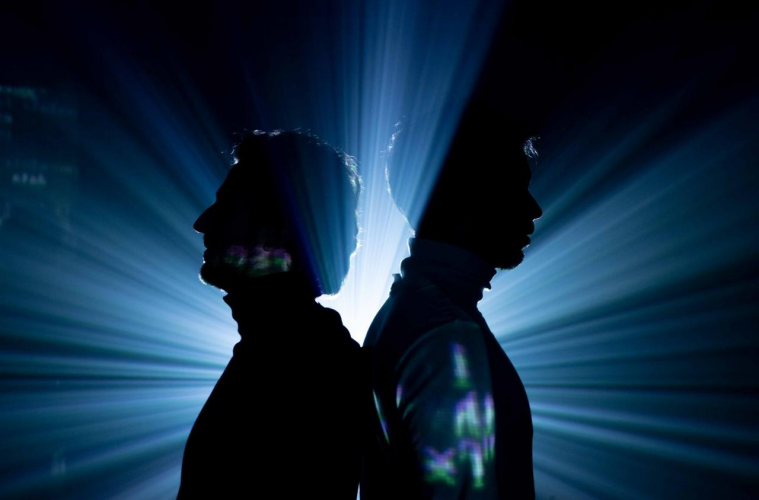 This partnership between long time friends, the Brazilian DJs and producers Pontifexx and Düncan just released a great track on STMPD RCRDS. This is the second record of Pontifexx at the label, and the first for Düncan, who joins the select group of few Brazilian producers to have a single released by Martin Garrix’s record label. With the vocals of Cammie and 2Strange, the track was support by the boss himself at his radio show, even before the official release. 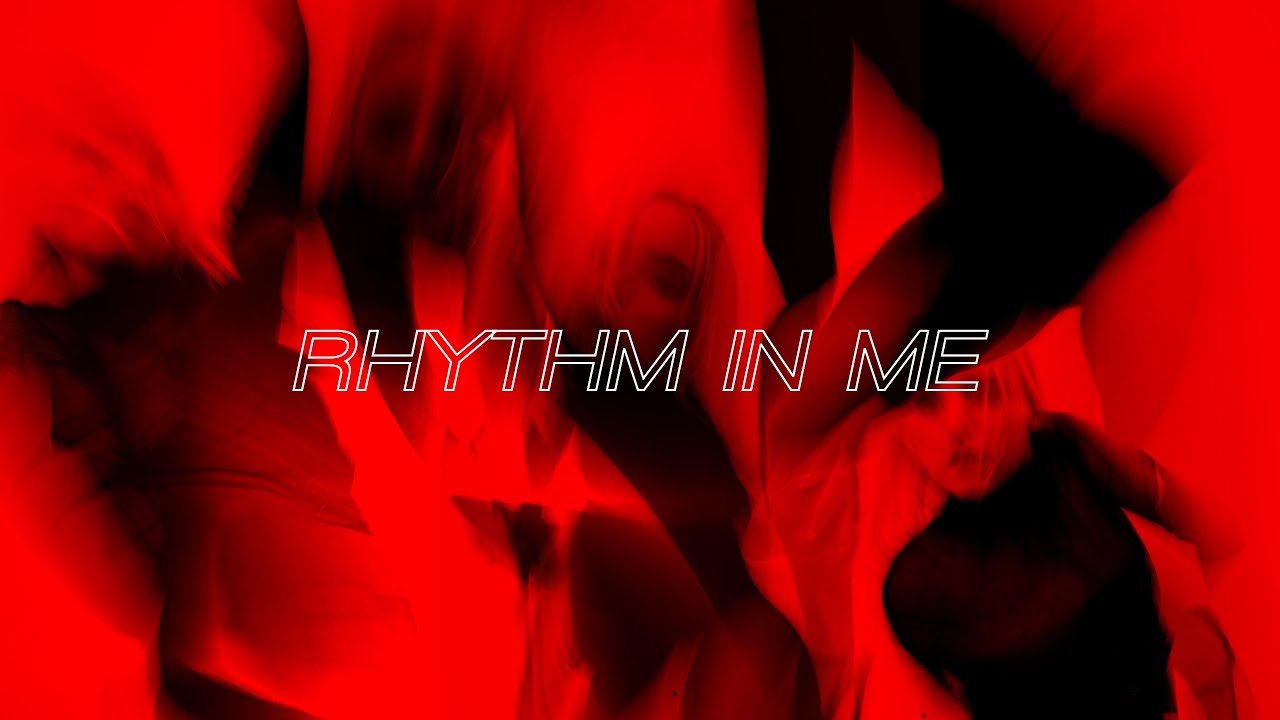 Praising this new milestone, Pontifexx remembers when he played this track for the first time for a live audience at Lollapalooza Brasil 2019, where he established himself as the youngest artist in the entire line-up. It was an epic moment for him, listening to the crowd singing and dancing to the rhythm of the music.

“The idea of this video is a hybrid between music video and lyric video, where people can experience colors and scenes that speak to the music and its message. I couldn’t be happier and more satisfied with the final result”, says Pontifexx.

Düncan, who recently released “Brighter”, also shows that dreams cannot be stopped when you focus on hard work, even in the middle of a pandemic crisis. “Rhythm In Me” is the biggest release of his career, first on an international record label, and you will be surprised by its quality.

“This track was born in 2017 when I decided to call several producers to my newly built studio. On one of the days, Pontifexx came and brought a vocal to work with. After making several different versions, its first draft came up. To release on STMPD has always been a dream of mine. I have been to many Garrix shows and I have always said that he is one of my greatest inspirations”, tells Düncan.

“Rhythm In Me” is a different song. First, due to the style, it follows, even if within electronic music. It is very different from what you are used to hearing, at least in Brazil. Second, due to the excellent harmony between the female and male vocals, a bet that is rarely seen in our industry. With a lower BPM, mysterious elements on the break to culminate in an interesting build-up, and with a striking rhythm, the record promises to please as many electronic music fans as other audiences.

As a result of the relentless pursuit of musical improvement, which continues until today, Pontifexx debuted at STMPD in the second half of 2019, with the song “Feelings”, in partnership with Zeeba and Le Dib. This, earned him an invitation from the label for the Brazilian artist to attend its headquarters in the Netherlands, participating in an exclusive meeting with Martin Garrix and also the opportunity to spend a few days inside the studio with label managers to discuss future releases, one of them, the “Rhythm In Me”.

Whether you’re a fan of electronic music or not, “Rhythm In Me” arrives to occupy the space of the “new favorite song” of the moment! Listen right now at all music platforms.