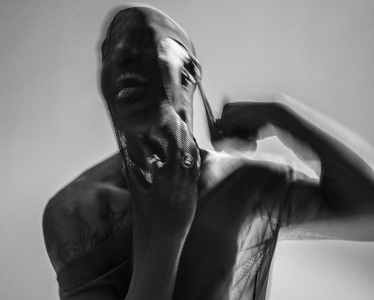 Those who don’t know John Samuels (aka Just John) should start to take note. After a fruitful and dynamic relationship with partner and producer Dom Dias, Just John has reintroduced himself to the music industry as a solo force of nature. A rockstar for our brave new world, his creative perspective is fuelled by a deadly accurate sense of character and a meaty exploration of emotion. Just John’s personal experiences and philosophy flow like a raging river through all of his creative endeavours, and is perhaps best exemplified by his new EP. 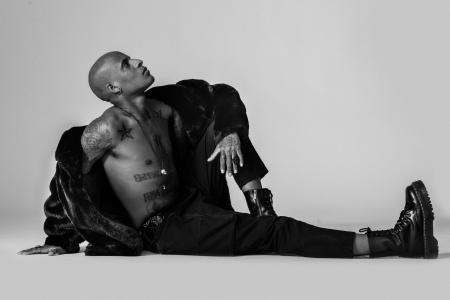 ‘This Is Fate’ plays like a musical cornucopia, with ‘Open Wound’ acting as its spiritual centrepiece. Just John deals with themes of darkness and light not as warring sides, but as chapters in a greater journey of enlightenment and betterment. By embracing his dark side, he has found the light; a powerful message of acceptance and resilience that illustrates the urge to evolve that resides in us all.

Just John has successfully married elements of new-age, punk rap style and rebellious British punk-rock to create a unique and genre-bending sound that is instantly recognizable. By retelling his internal battles through artistic form, he has created an EP that is both investigative vehement and well thumbed guide. Part musician, part storyteller, and all artist, Just John wants you to react, to think, and to feel. ‘This