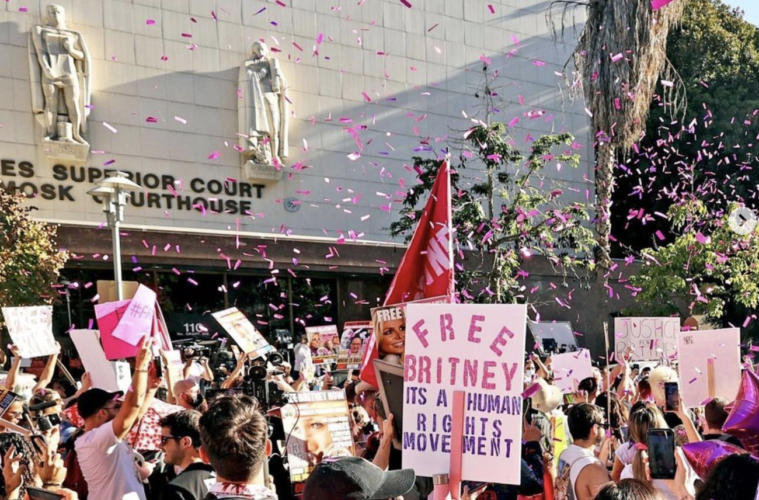 November 12th, 2021, is a day that Britney Spears herself and much of the world has been waiting for. A Los Angeles judge ruled that a conservatorship that has controlled Britney Spear’s life for over 13 years would end that day. 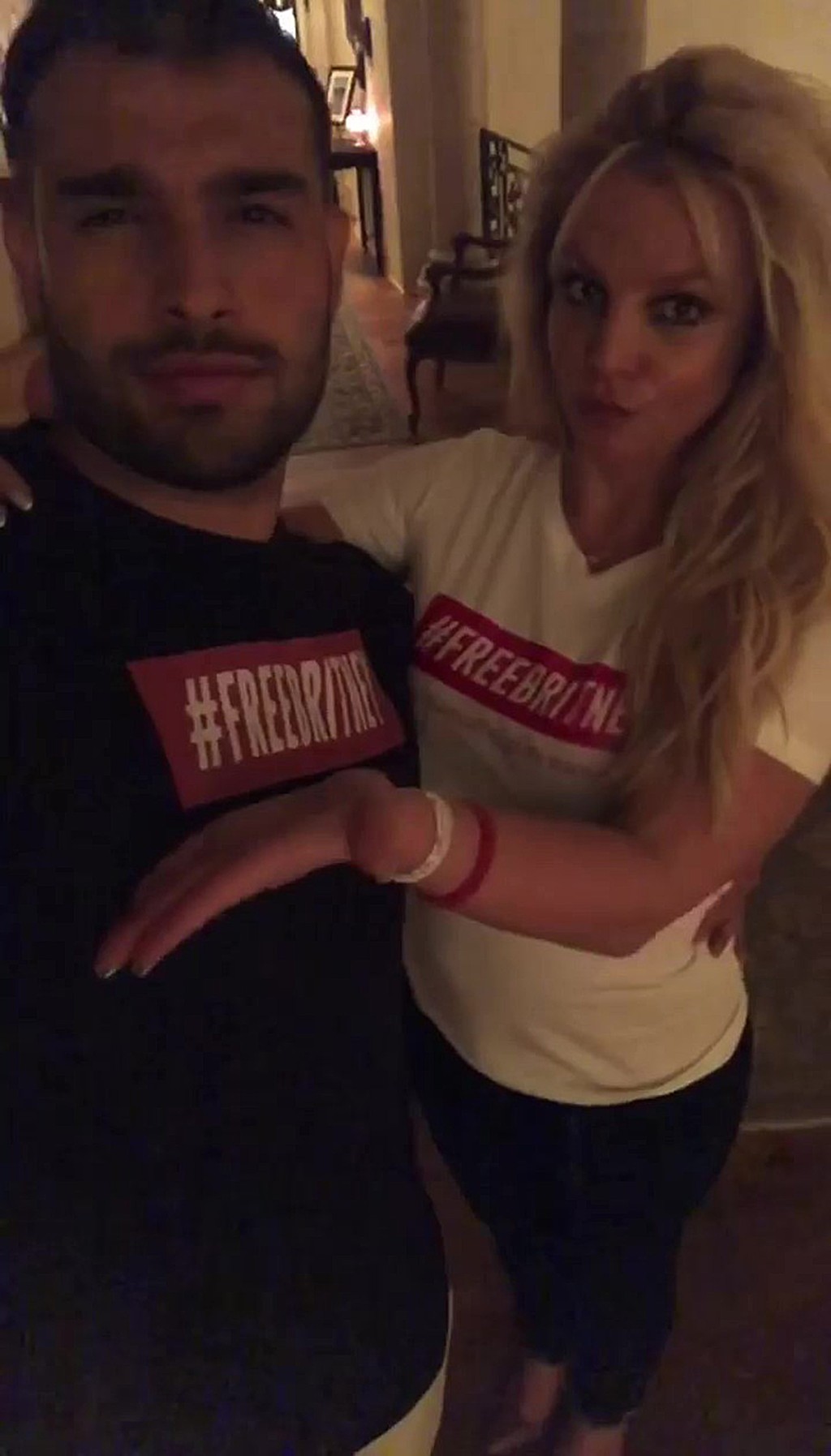 The Baby One More Time singer who is now 39 years old, had been under the court-ordered legal arrangement since 2008, following her struggles with her mental health. Her father Jamie Spears was put in charge of her major life decisions and finances and remained in control for years until he was removed from this position by a judge in September of 2021. While Jamie Spears was no longer in charge, the conservatorship did remain in place until Judge Brenda Penny ruled that the arrangement was no longer needed. This is the mark of a massive victory for Britney Spears. This hearing draws an end to Britney’s long court battle, which lasted years, and follows widespread calls from fans to #FreeBritney. Support for the star amplified exponentially over the past year after the Times’s Framing Britney Spears documentary, where it was exposed Britney’s life under a conservator.

In June of 2021, Britney shared a testimony to the court asking the judge to remove her conservatorship for good and stated that her father, Jamie Spears, and others involved should be in jail and that the conservatorship is abusive. During her testimony, she shared that she wanted to get married and have a baby but under the conservatorship, she was not allowed to have her IUD removed.

Well, thankfully Britney is finally free. Britney thanked all of her fans and the #FreeBritney movement for raising awareness of her conservatorship. Britney stated that her fans saved her life. Nearly 500 people were gathered outside the courthouse awaiting the response and shot off confetti in the air at the ruling, celebrating the freedom Britney was finally being granted.

Britney has been enjoying her new freedom, in a video she shared she stated that she has been enjoying the opportunity to be independent again, by having her own car keys again and drive on her own, owning a bank card of her own, seeing cash again and purchasing candles.

While the conservatorship is finished, the hearings in Spears’ case are not. The next one is scheduled for Jan.19, to deal with the remaining motions and petitions in her case file.

Britney is hoping that her story will make an impact and will help with making changes in such a corrupt system.