Britney Spears gives her followers a scare after deleting her Instagram. In these last few weeks, Brit’s name has been floating around in the media, from the restaurant incident to addressing tattoos about old ex-boyfriends. 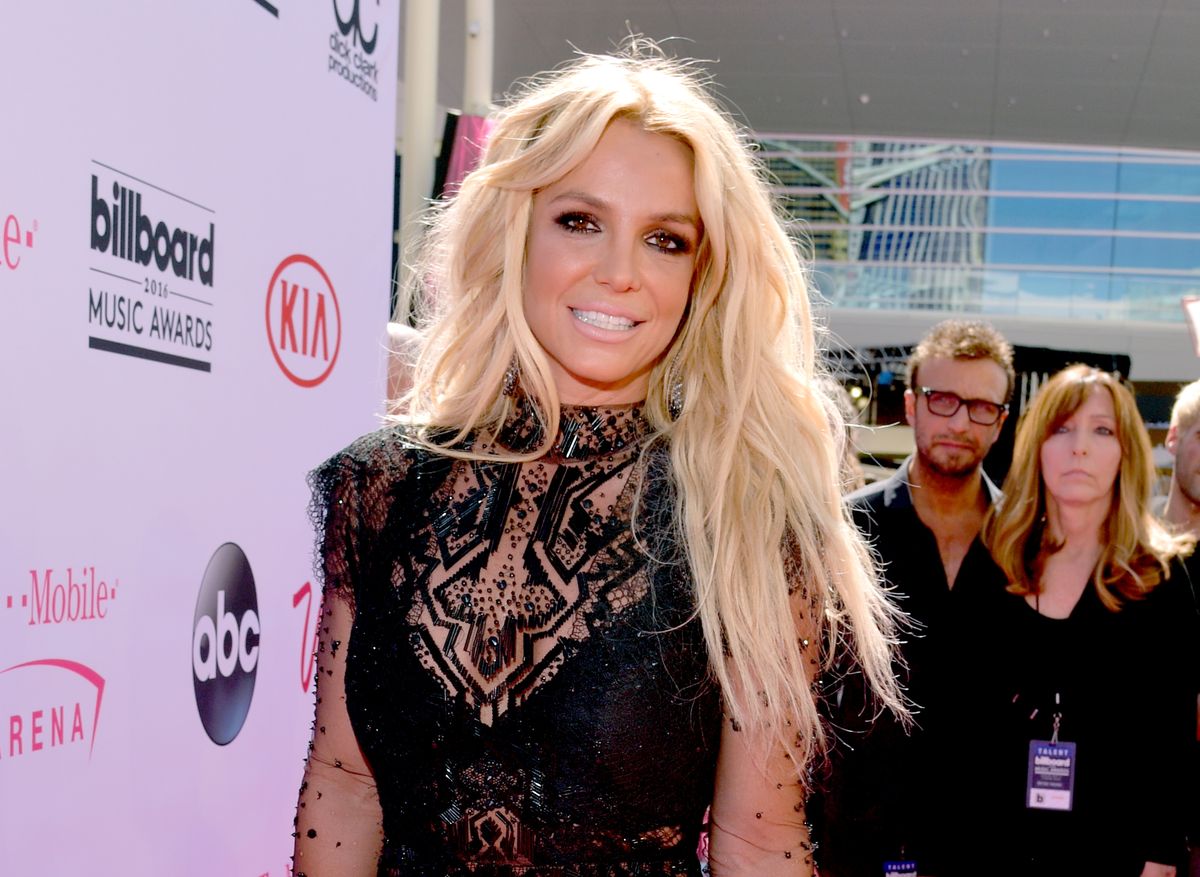 Fans were so concerned by this that they called local law enforcement to do a wellness check on the star. TMZ reports that officers say Britney just deleted her Instagram account as she had done in the past. Turns out Brit just needed a little break for socials and wasn’t in danger at all.

As mentioned before, Britney has been a hot topic in the media at the moment due to constant headlines about her every move. Once the incident at the JOEY restaurant came to light a few weeks ago, Britney’s followers have been on guard trying to debunk these strange events. This took place in a restaurant in Los Angeles where Brit was papped out with her husband, Sam Asghari. The dinner date took a rough turn when Asghari was seen storming out of the restaurant and Brit was alone, left to pick up the tab. Another example of this is when followers attacked Paris Hilton for the photoshop conspiracy just a few weeks ago. Paris had posted pictures of her, Britney and another good friend of theirs. Followers were convinced that Hilton had photoshopped Brit into the picture due to the editing of the photo looking “animated”. Claims that Paris was trying to cover up some ‘masterplan’ started to manifest, although Paris was quick to debunk this. Explaining that it was just the app she used to make the picture clear.

Clearly, the fans’ hearts are in the right place, just want to ensure that Britney is safe, happy and healthy.