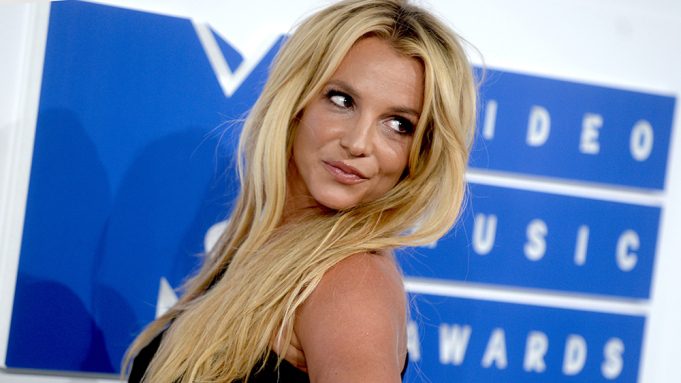 Britney takes the next step in reclaiming her narrative with a tell-all book deal. 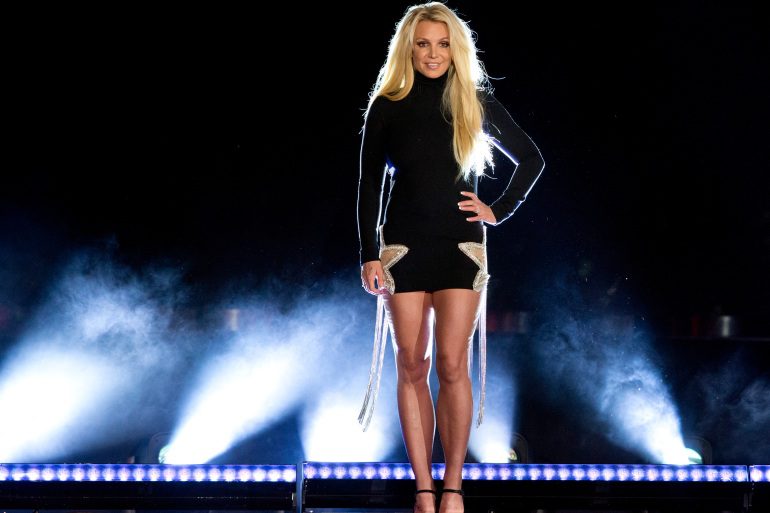 Britney Spears is ready to share her truth and we couldn’t be more excited. The pop star has signed a $15 million book deal with publishing house Simon & Schuster after a bidding war from multiple publishers.

There is no publishing date yet but the book is said to include insight into her career, love life and controversial family drama. 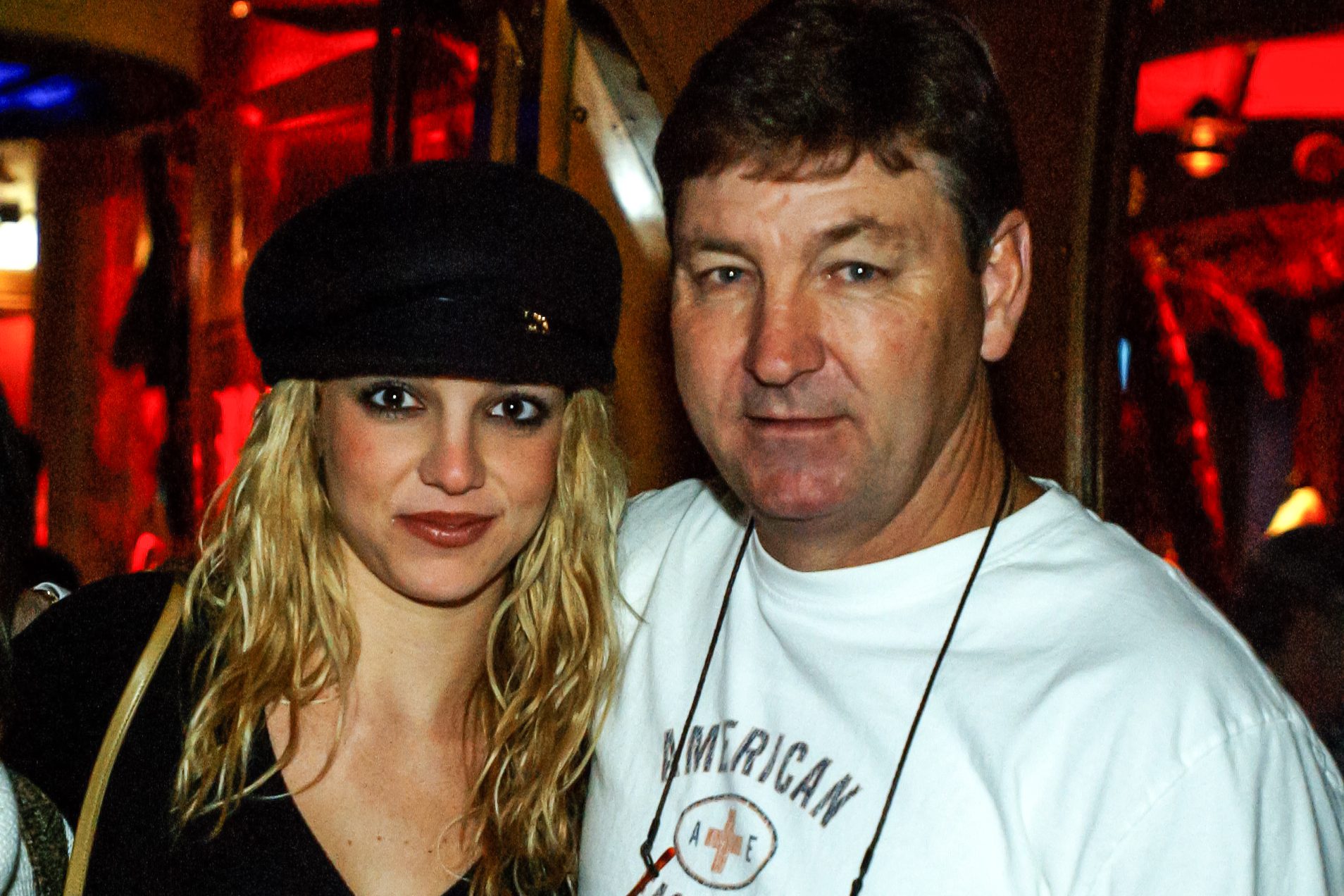 This comes just three months after the termination of Britney’s 13-year conservatorship. The book will no doubt include stories of her tumultuous relationship with her father, Jamie Spears, the dominating control of the conservatorship.

“She is ‘sick of being taken advantage of’ and she said she is the one working and earning her money but everyone around her is on her payroll,” a court investigator wrote in a 2016 report.

In January Britney filed a lawsuit claiming that her father violated California’s standards of conduct with his financial misconduct while acting as her conservator. According to the legal documents, Jamie took over $6 million for himself and another $30 million for lawyers and legal fees. 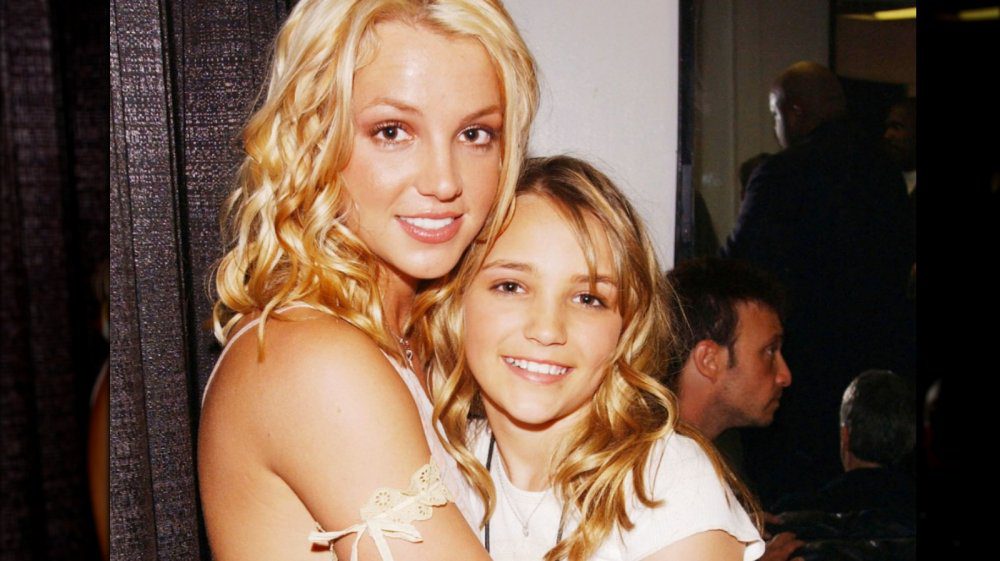 The book will also likely include the drama between herself and her sister Jamie Lynn Spears. The “Toxic” singer shared her distaste for her sister’s tell-all book, “Things I Should Have Said”.

“Congrats best seller,” Spears wrote on Instagram. “The nerve of you to sell a book now and talk s—t but your f—king lying…..I wish you would take a lie detector test so all these masses of people see you’re lying through your teeth about me !!!! I wish the almighty, Lord would could come down and show this whole world that you’re lying and making money off of me !!!! You are scum, Jamie Lynn.”