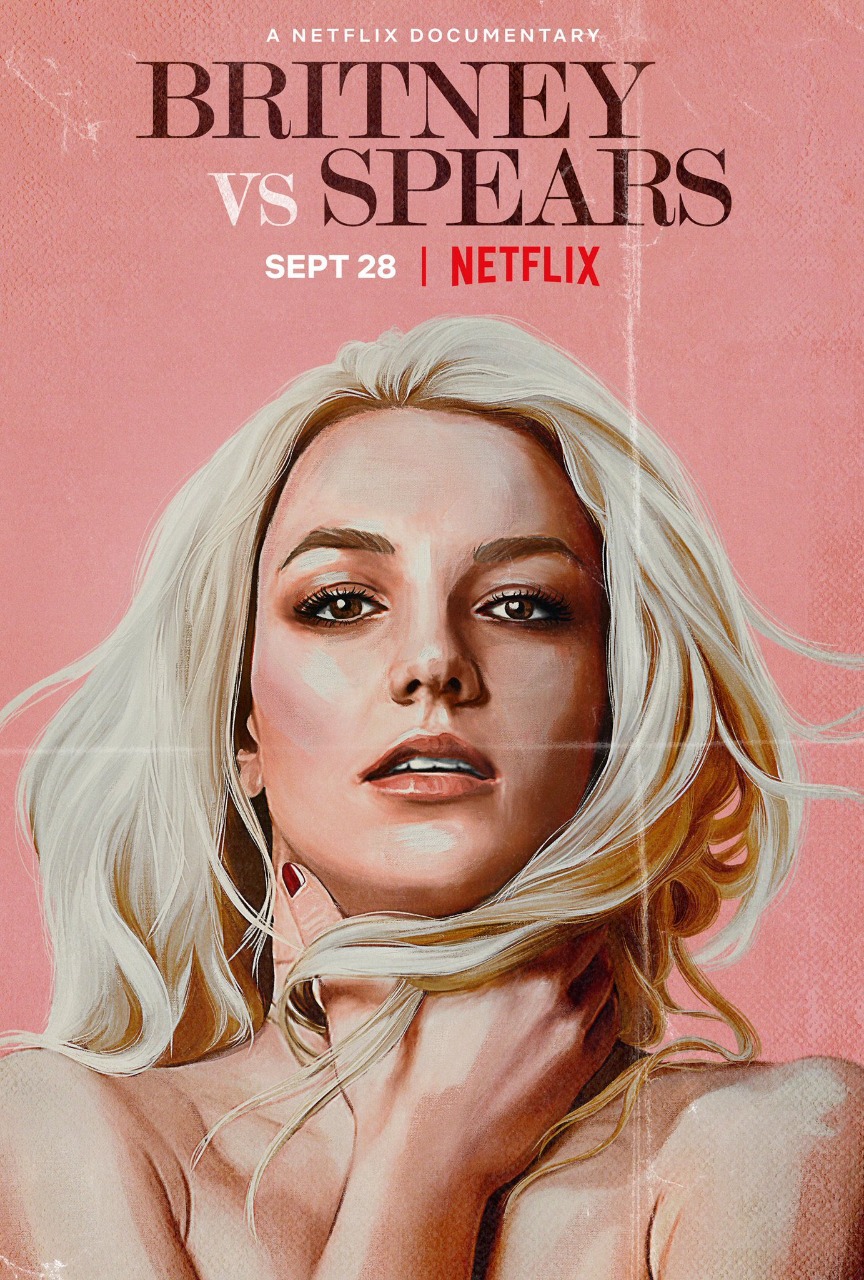 Following the ongoing #freebritney movement, Netflix produced a brand new documentary about Britney Spears and her conservatorship, a legal action in which her father took control of her life. A film about Britney’s struggles and her fight for freedom. Make sure to check it out.

On Tuesday, September 28th, Netflix released its long-awaited documentary on the life and conservatorship imposed on the pop artist Britney Spears by her father, Jamie. Britney Vs Spears is the result of investigations from journalist Jenny Eliscu, developed together with filmmaker Erin Lee Carr, during over 2 years of hard work. The New York Times had also produced two other documentaries about Britney’s journey – which were also released this year on Hulu -, entitled “Framing Britney Spears”, and “Controlling Britney Spears”, but both of them were nothing like Netflix’s version of the facts. The newer story is told by Carr herself and it looks deeper into what was “one of the most mysterious legal cases of the last 20 years”. 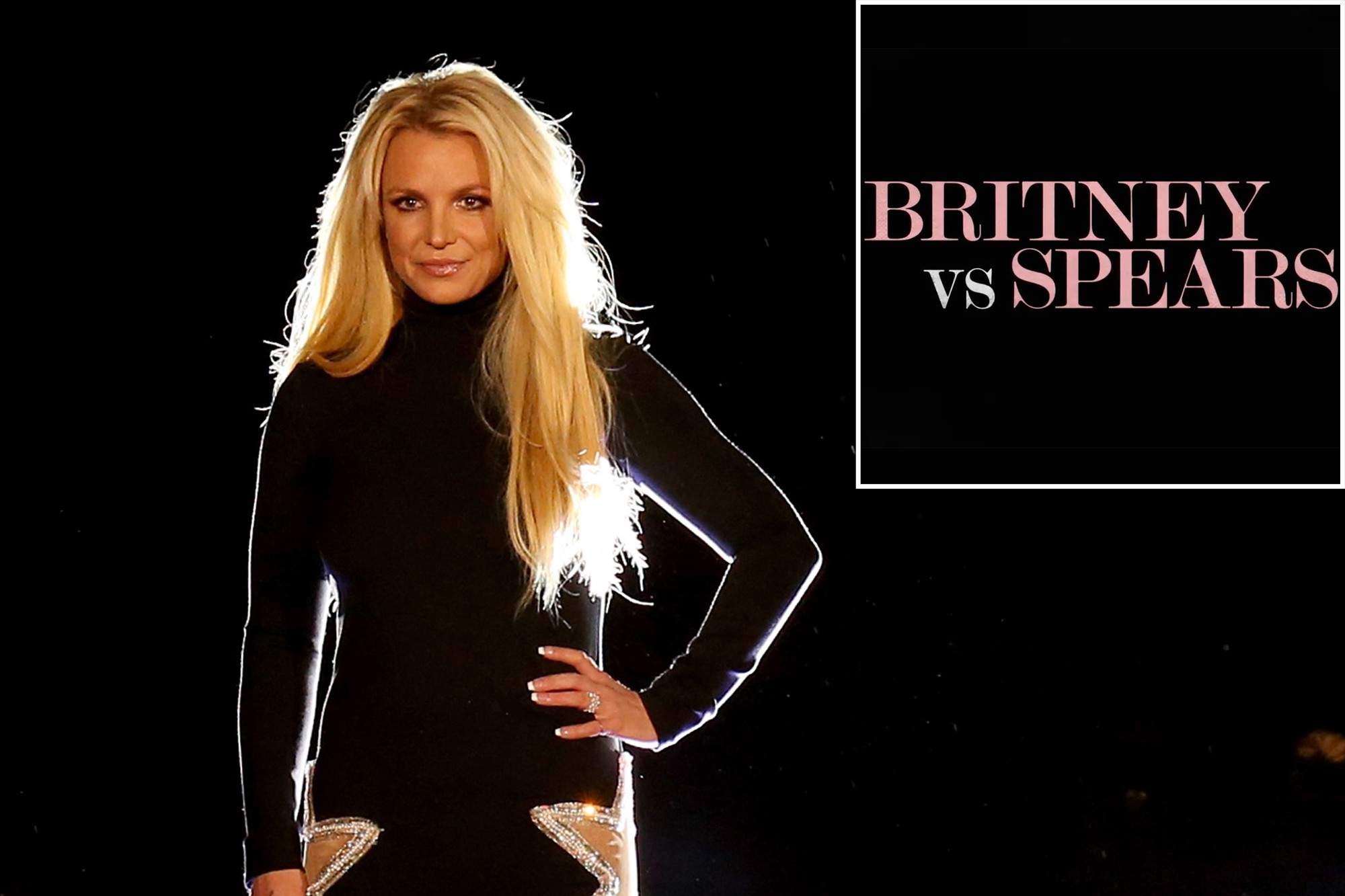 For the past 13 years, Britney had almost no control over herself. In 2008, the pop star lost control of her finances and her life, after suffering a breakdown that sent her to hospital and rehab. On that occasion, Britney was constantly pursued by paparazzi and she was struggling to deal with her divorce from Kevin Federline. Jamie Spears then took advantage of his daughter’s mental instability, and petitioned courts for a temporary and emergency conservatorship, receiving authority over Britney and her finances. Conservatorships are granted by a legal court for those individuals who are incapable of making decisions on their own, and for those suffering from dementia or other mental illness. Concerned about her well-being, the singer’s fans created the #freebritney movement, in an attempt to help the artist recover her life and freedom.

In the documentary, creators Carr and Eliscu go through a huge amount of documents provided by an anonymous source, revealing new information about Britney’s conservatorship, the circumstances it was established and why its existence is questionable. According to Tony Chicotel, a probate conservatorship attorney who appeared in the film, “We have very particular standards for conservatorship: you have to be unable to meet your needs for food, clothing and shelter”. He added “Let me put it this way: I’ve represented dozens of conservatees in court. Not one of them has ever had a job”. 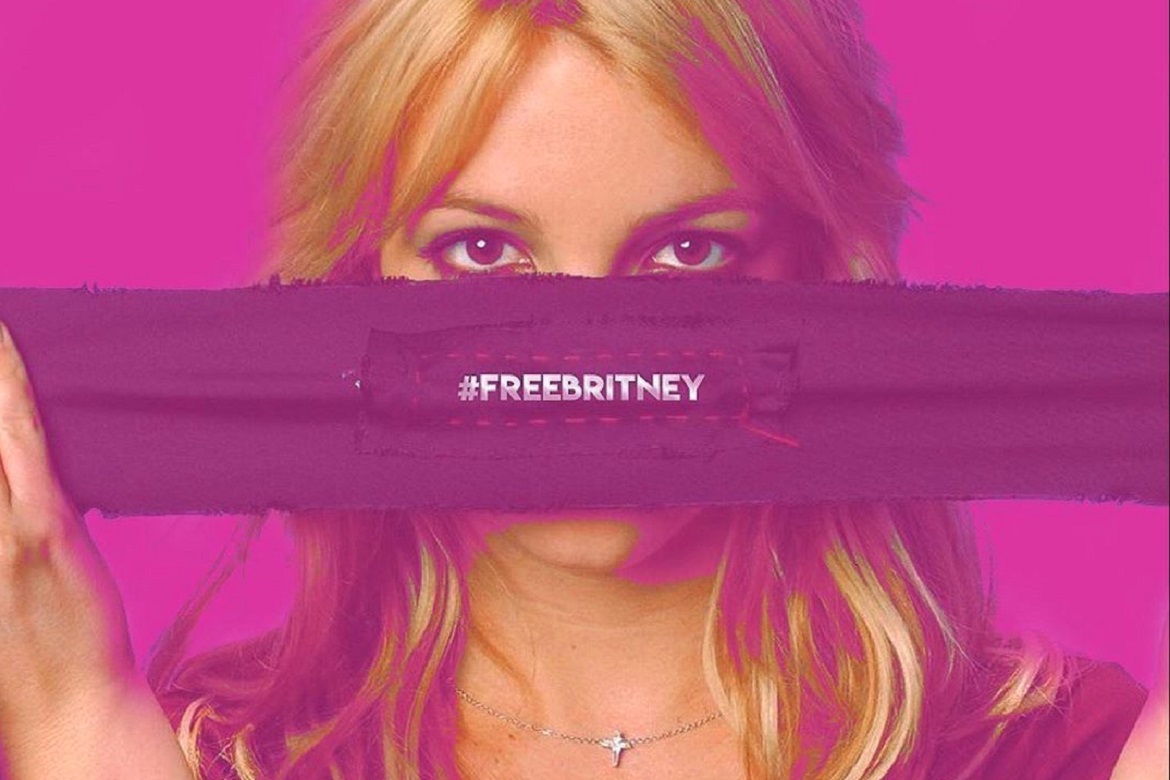 Moreover, the documentary portrays the journalist and the filmmaker talking to a number of people who used to be close to Britney, including her ex-boyfriend and photographer Adnan Ghalib, Sam Lutfi, her former manager, former backup dancer Tania Baron, former assistant Felicia Cullota, as well as John Nazarian, a private investigator, and some attorneys. During the film, Eliscu, a longtime reporter responsible for following Britney’s steps for over a decade, explains how she tried to help the artist escape her conservatorship in 2009. Jenny states that, knowing Spears for a long time, she “cared about her in a human way”. 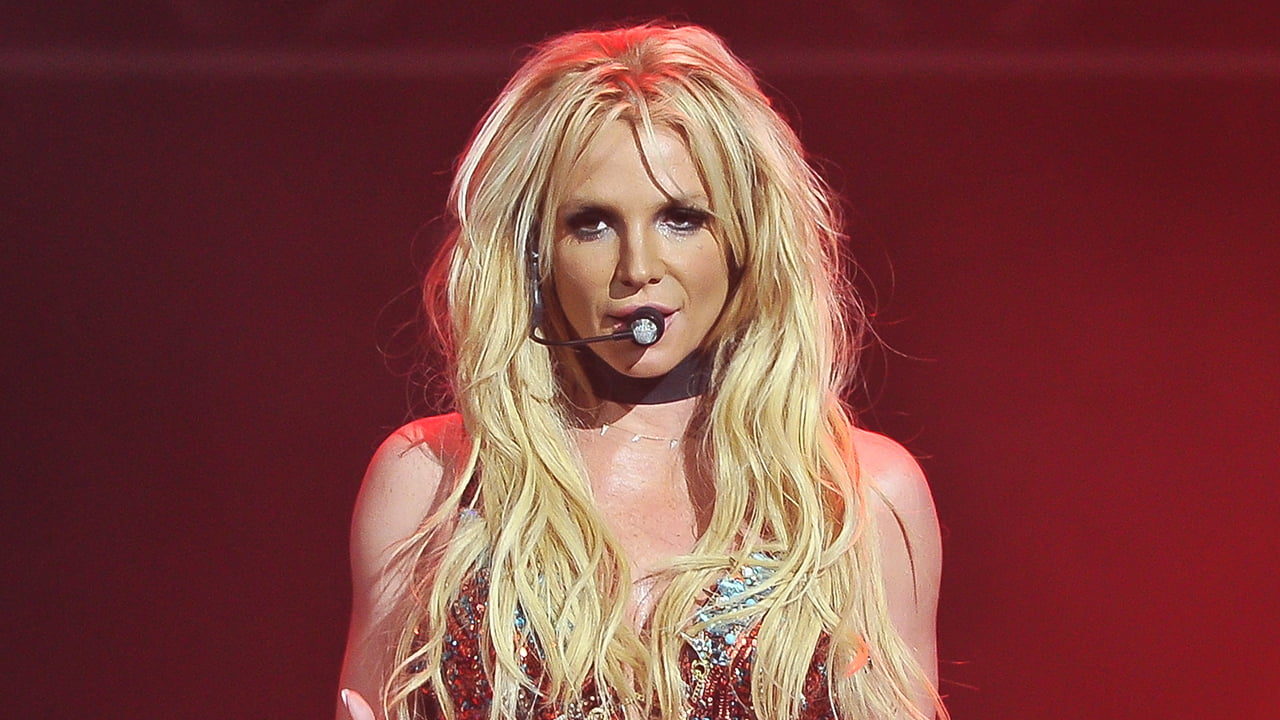 Important to mention that the Britney Vs Spears documentary was released one day before an important hearing on Britney’s conservatorship. During the hearing, Britney told Judge Brenda Penny and the court that she “just wants her life back”, and stated she is “done” with this arrangement that grants her father and some attorneys control over her person, her finances, and her career since 2008. The reflections of this film have been very positive, with Britney’s father having been suspended from his role as her conservator, and John Zabel – a certified public accountant – taking his place. Besides, a new hearing is scheduled for November 12, where a possible termination of this absurdly unfair conservatorship will be discussed.