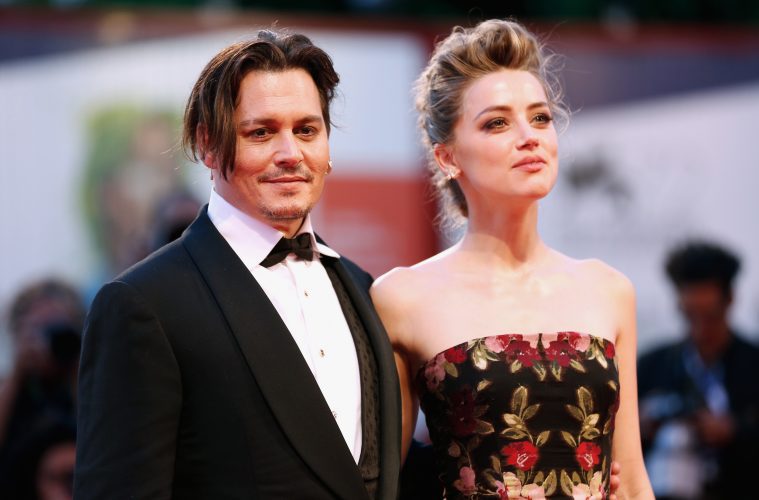 In 2019, Johnny Depp sued ex-wife Amber Heard for $50 million due to defamation, now 3 years later the trial is being held and a long list of friends and celebrities alike are set to testify. 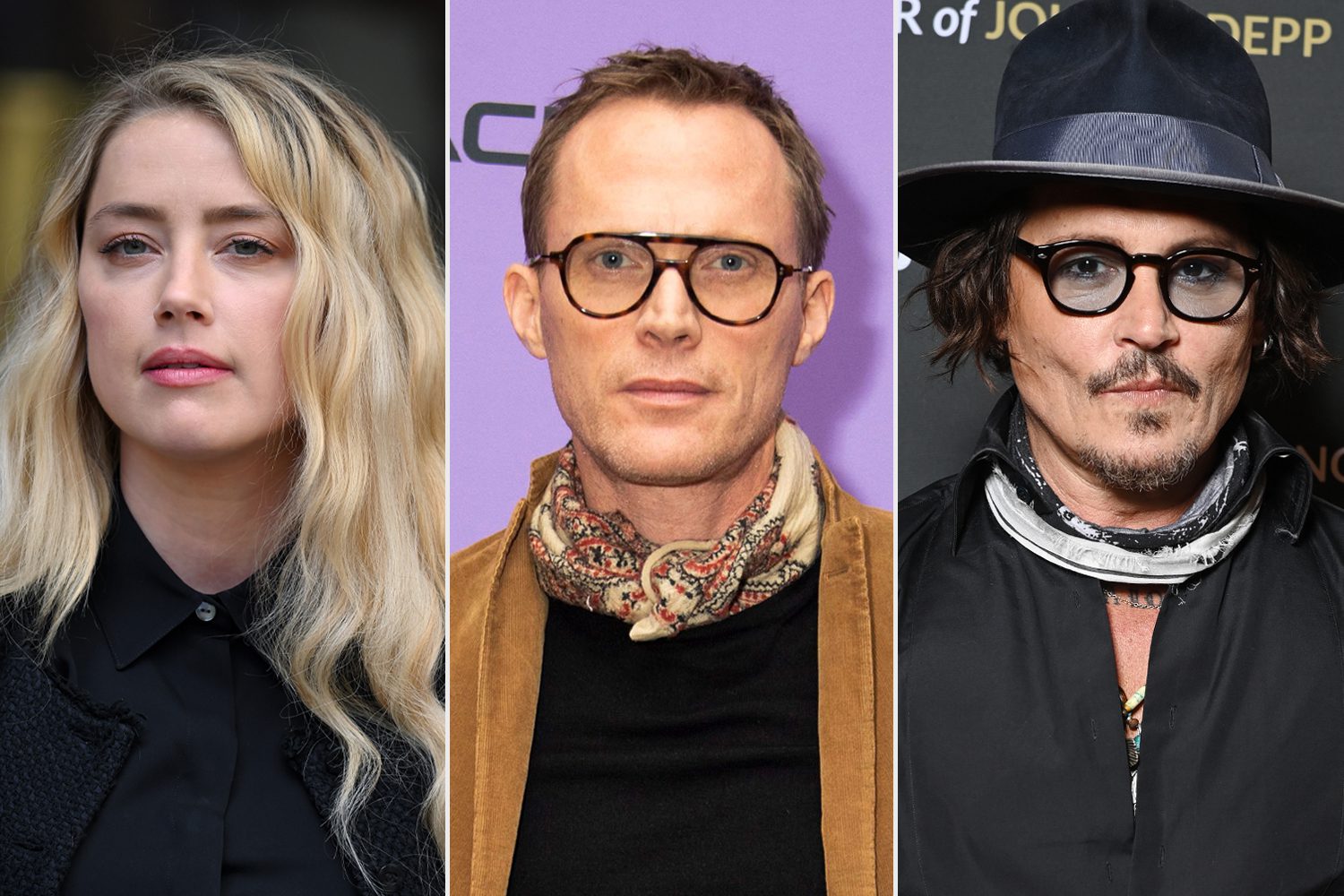 Johnny Depp and Amber Heard married in 2015 and divorced in 2017, in 2019 Heard wrote an op-ed piece in the Washington Post about being a victim of abuse from Depp. As many came to her side and ‘cancelled’ Depp, he didn’t want to sit around and take the lies, Depp turned around and sued her for $50 million for defamation.

In 2019 many people jumped to Heards side and defence, but it wasn’t until Depp pulled out the proof that many started to believe the situation was the other way around. Depp had provided pictures of his one night where Heard had cut off his finger, the most severe part of her abuse, along with other physical bruising and scarring.

Now, two years after the pandemic, the case still has yet to conclude, and a long list of celebrities has come out where they will take the stand, and take an oath to testify in the lawsuit.

Many to be named under Heard list of testifiers, including James Franco and Elon Musk who were ‘seeing’ Heard while she was married to

Jason Mamoa and Zack Snyder worked on Aquaman with her and many others. While Depp has the names of J.K Rowling, Jack White, and Paul Bettany, and friends of Depp who have written text and email from Depp while he was married to Heard.

Both exes are suing each other, it started with Depp suing for $50 million, and heard counter sued for $100 million. As both tried getting the lawsuit thrown out, the judge has given them the green light. Next month in Virginia the court will resume, and hopefully, Depp will be cleared from the Hollywood black list and can start working on the project again.