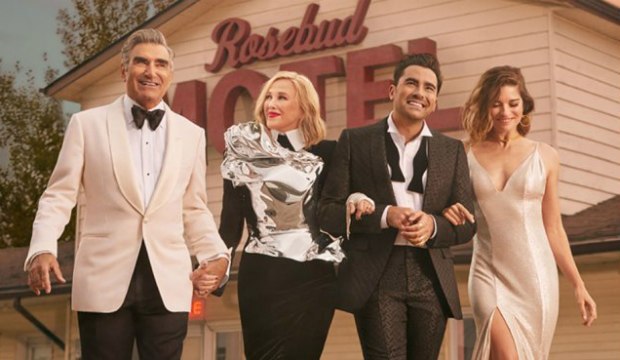 CBC’s SCHITT’S CREEK has made Canada proud again with two wins at the 78th Golden Globe Awards tonight, including Best Musical or Comedy Series and Best Television Actress, Musical or Comedy Series for Catherine O’Hara. With the beloved comedy receiving five nominations earlier this year following the show’s record Emmy sweep last fall, SCHITT’S CREEK has made history yet again as the most-honoured original Canadian series ever at the Golden Globes. 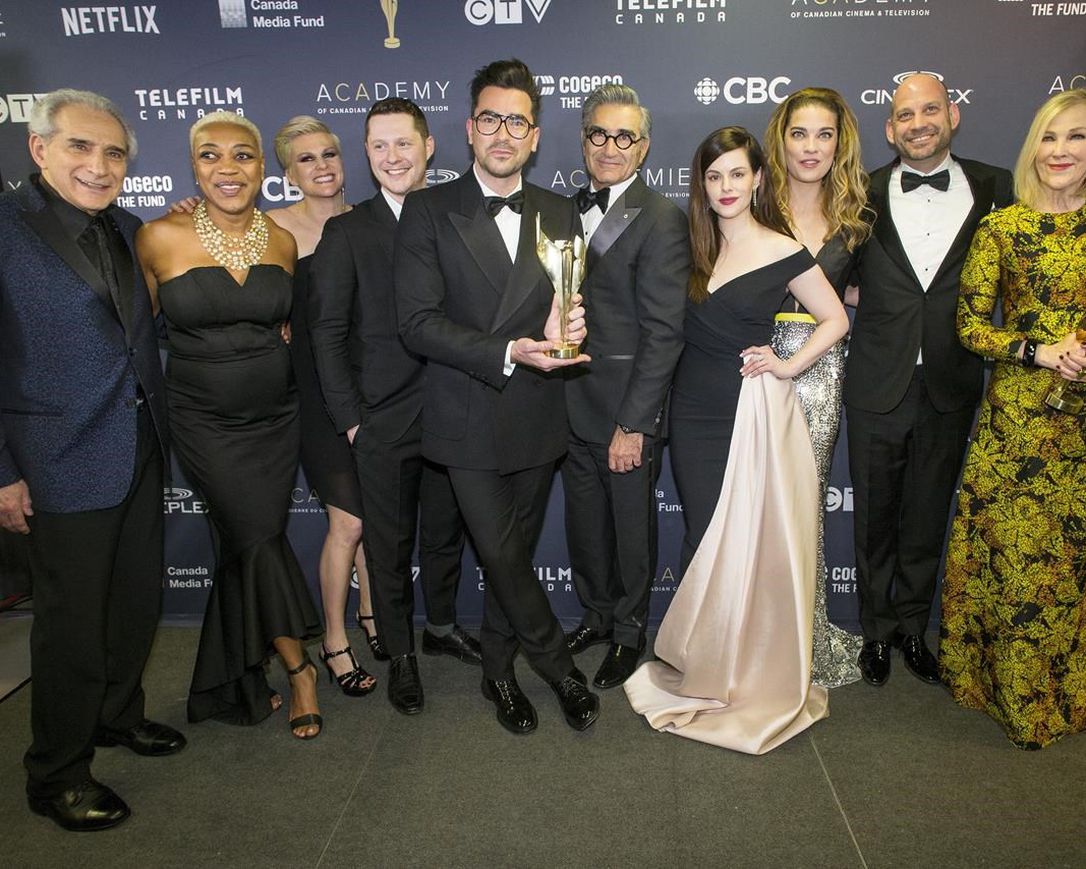 “Congratulations to Schitt’s Creek on their groundbreaking Golden Globe wins,” said Sally Catto, General Manager, Entertainment, Factual and Sports, CBC. “It is so wonderful to see this brilliant team honoured once more. We are proud to have commissioned this heartfelt, inclusive Canadian comedy that has brought so much joy to audiences, and are thrilled to celebrate with fans around the world as the show continues to make history.”

In April 2020, SCHITT’S CREEK ended its six-season run on CBC as Canada’s most-watched homegrown comedy. The Canadian series was commissioned and ordered straight to series by CBC in May 2013, with Pop TV coming on board as the show’s U.S. broadcast partner and co-commissioner in 2014. The series first started production in Ontario in spring 2014 and premiered on CBC on January 13, 2015.

In September 2020, Schitt’s Creek made history winning a historic nine Emmy® Awards, the most wins in a single season for a comedy and the first Canadian win for Outstanding Comedy Series.

Since its debut, SCHITT’S CREEK has garnered more than 190 award nominations and appeared on dozens of ‘Best Of’ lists. The comedy is the most Emmy-nominated series in Canadian television history, with 15 nominations in 2020 and four in 2019, for a total of 19. The series is consistently recognized for promoting acceptance of the LGBTQ2+ community, most recently collecting a 2020 GLAAD Media Award for Outstanding Comedy Series and sweeping the Dorian Awards’ first ever TV awards with Best TV Comedy, Lead Actress, Supporting Actor and Supporting Actress. The comedy also won big at the 2020 Television Critics Association annual awards taking Outstanding Achievement In Comedy and Individual Achievement In Comedy for Catherine O’Hara and picked up six 2020 Canadian Screen Awards including Best Comedy Series.