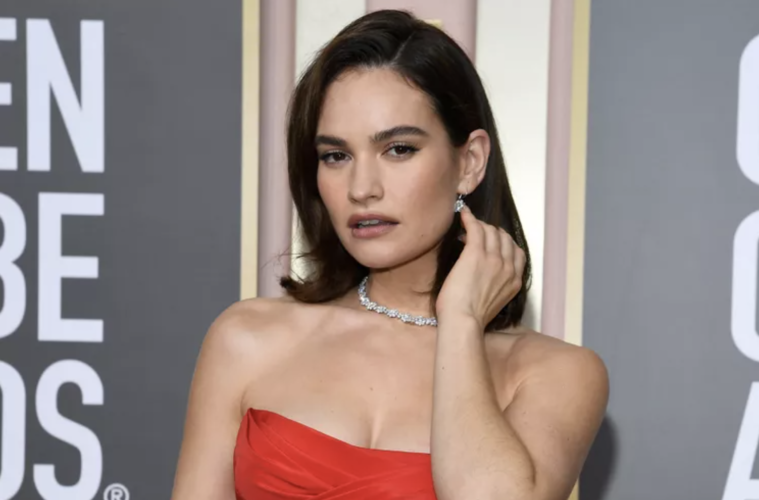 Let’s break down some of the most iconic hair and makeup looks on the Golden Globes carpet this year.

These stars dazzled on the Golden Globes 2023 carpet. Let’s see how they brought their iconic looks to life! 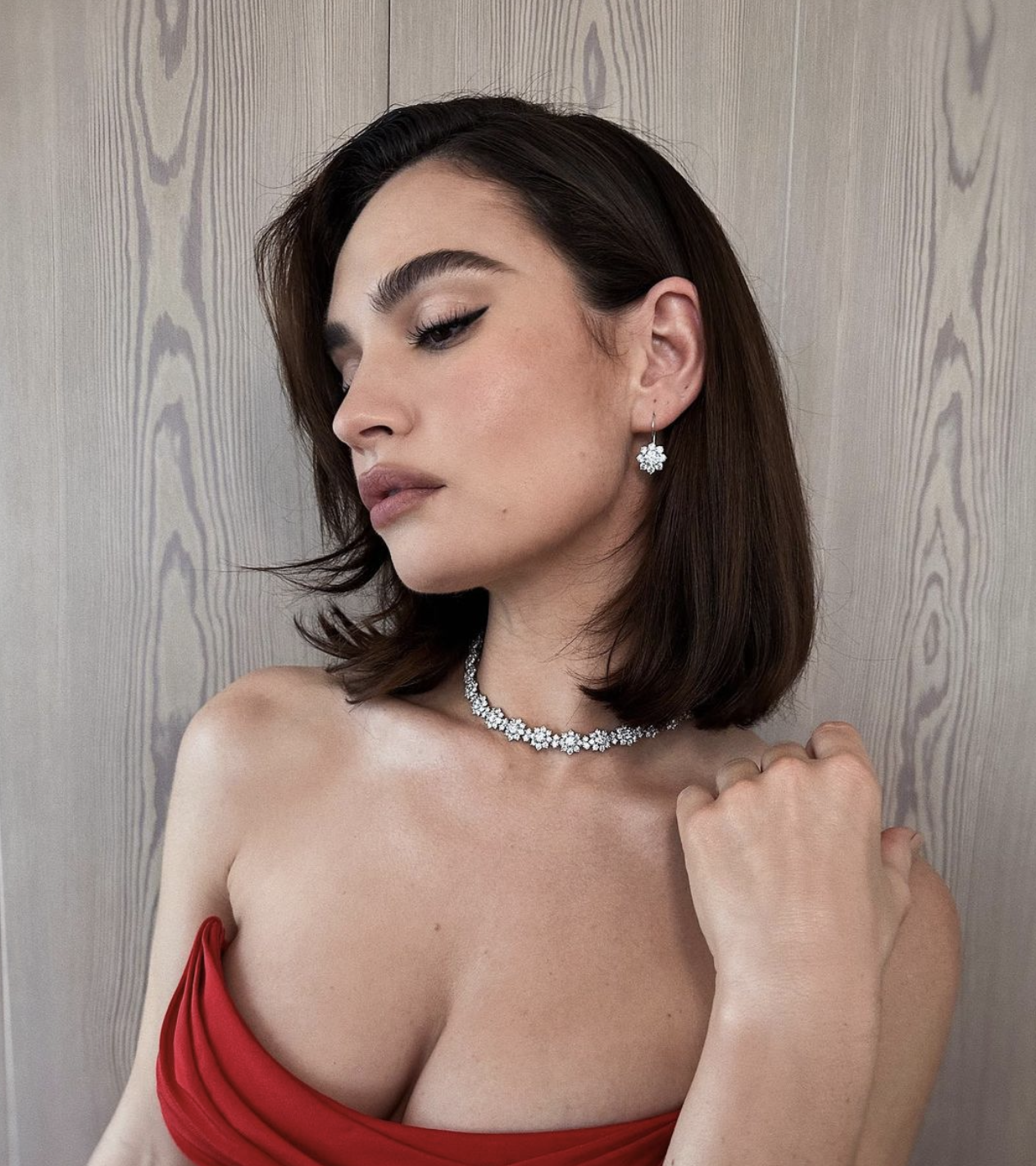 The best actress nominee stunned during this year’s Golden Globes ceremony with a glowy, fresh-faced look thanks to a variety of must-haves from Charlotte Tilbury. According to Nina Park, “Lily wanted to reference Audrey Hepburn for tonight’s Golden Globes look, so we created a fresh, modern take for the red carpet. Magic Cream, Beautiful Skin Foundation and Beautiful Skin Concealer perfected her complexion, while the Hollywood Glow Glide Face Architect Highlighter in Moonlit Glow gave her a golden hour glow effect.”

The Glow Glide Face Architect is one of the brand’s latest launches! We love how dewy James’ skin looks- it perfectly complimented her bold red carpet look. 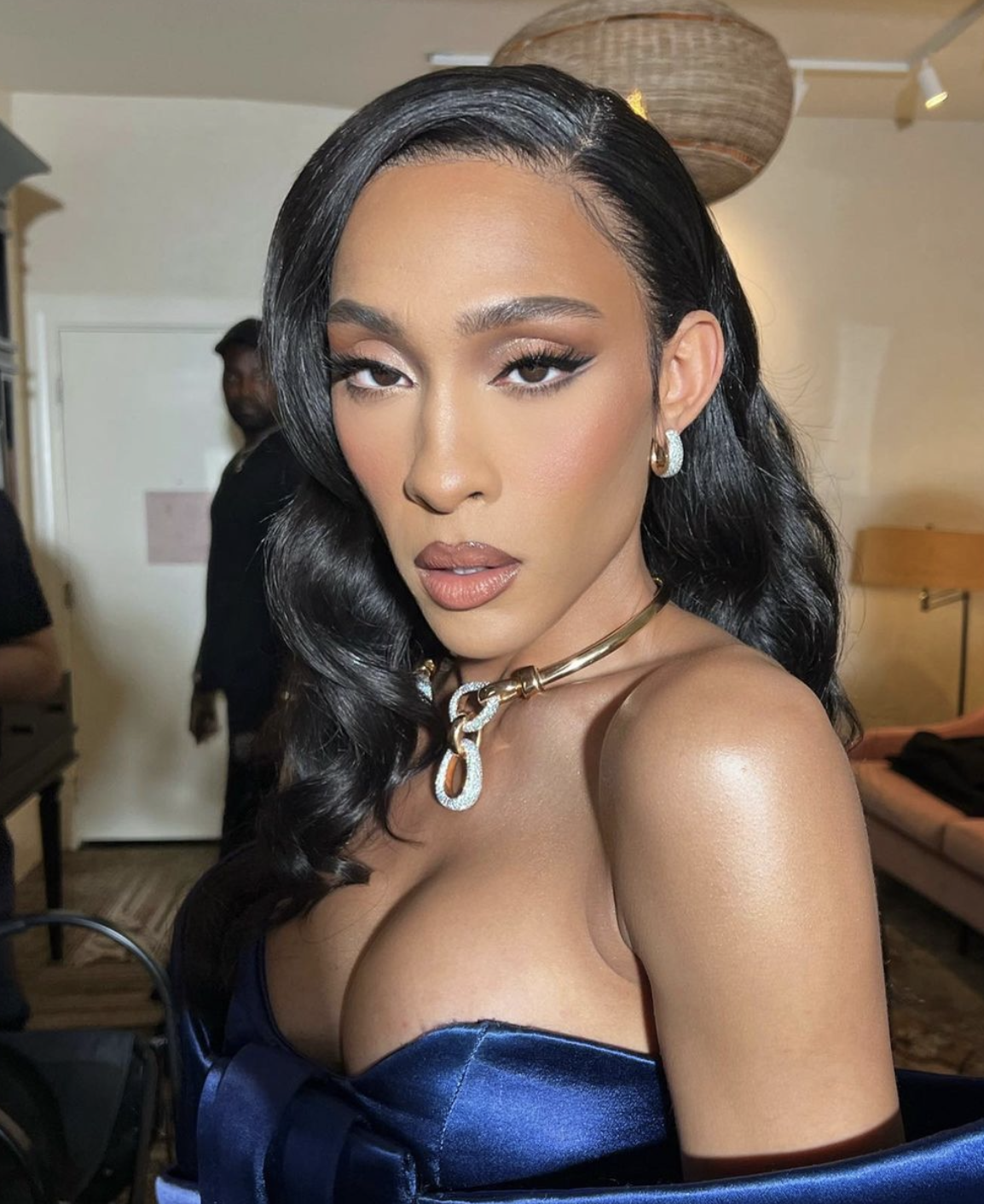 Jaé Rodriguez is channeling old Hollywood glam in her Golden Globes go-to look. In referencing how she brought her iconic look to life, Etienne Ortega said, “This look is timeless – Old Hollywood with a bit of a twist! It was important that Michaela Jaé looked and felt her best, so we kept the eye look super classic and finished things off with a signature, Charlotte Tilbury nude-pink lip.” Some of the top Charlotte Tilbury products highlighted in Rodriguez’s look include; Charlotte’s Magic Cream, NEW! Hollywood Glow Glide Face Architect Highlighter in Sunset Glow and Matte Revolution in Pillow Talk Medium. 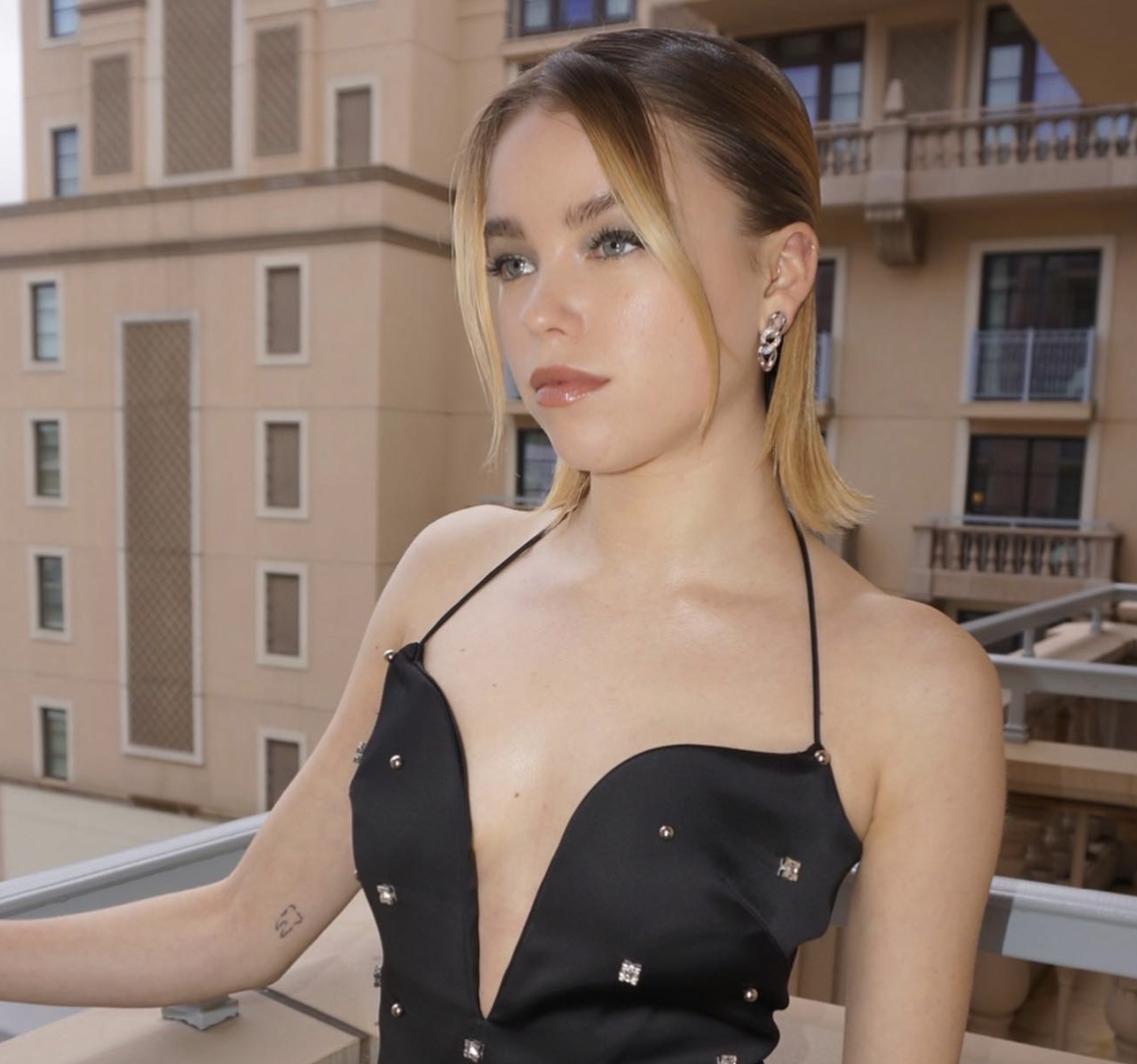 This “House Of The Dragon” star slayed her makeup look at this year’s Golden Globes ceremony! When touching on Alcock’s go-to glam, Misha Shahzada said, “Milly’s black Givenchy gown with studded diamonds was the perfect inspiration for her glam look. We went for a metallic smokey eye with a gorgeous iridescence to complement the gown’s shine, finished with fresh glowing skin to keep her eyes as the star.” Some of the top Charlotte Tilbury products highlighted in Rodriquez’s look include; Cryo-Recovery Eye Serum, Airbrush Brightening Powder in Light/Medium, and Collagen Lip Bath in Pillow Talk. 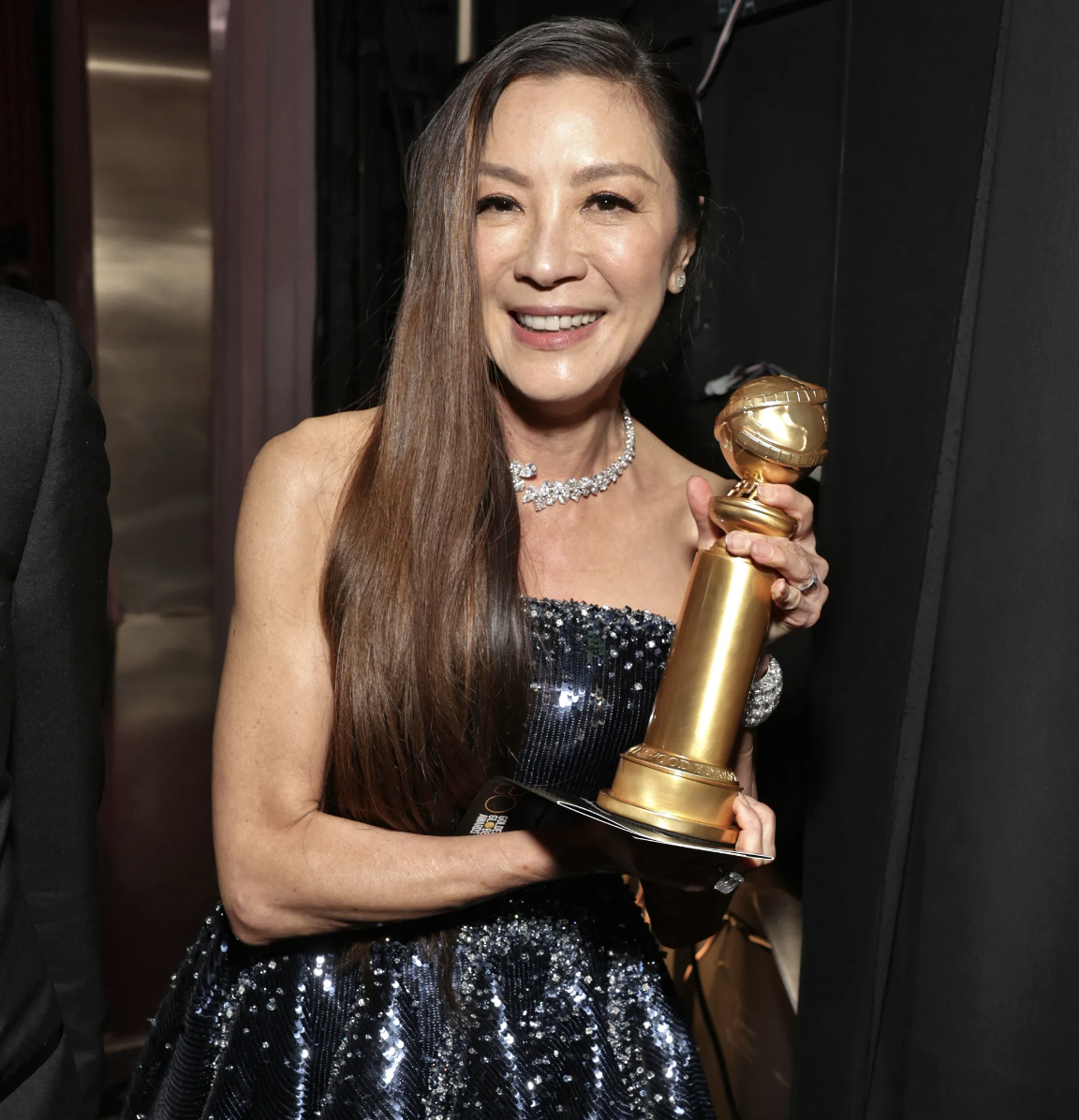 All eyes were on Golden Globes winner Michelle Yeoh at the ceremony as the star rocked a chic and sleek style by Robert Vetica. She went on to win Best Performance by an Actress in a Motion Picture — Musical or Comedy. So, how did the talented actress get her go-to glam hairstyle? The Dyson Supersonic professional edition provided the perfect amount of bounce and shine to her low side part. This, coupled with the Dyson Corrale, helped add some shine to the overall final style. 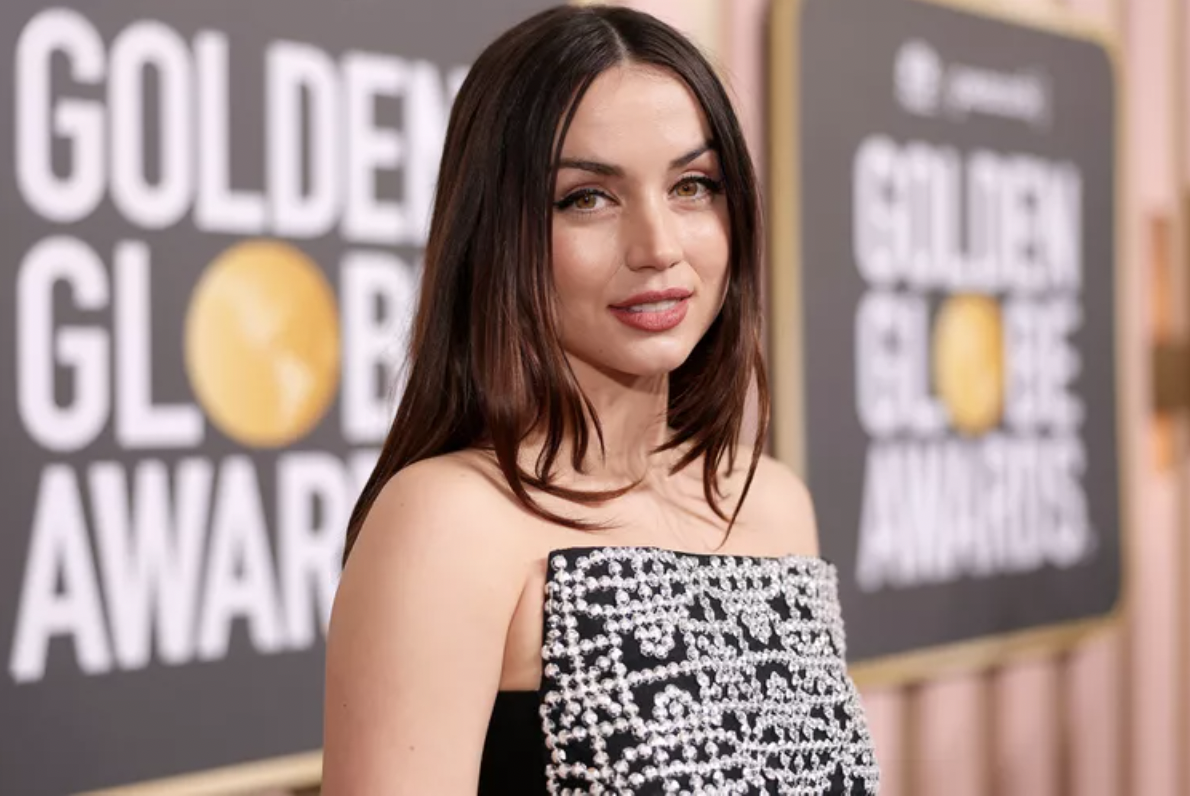 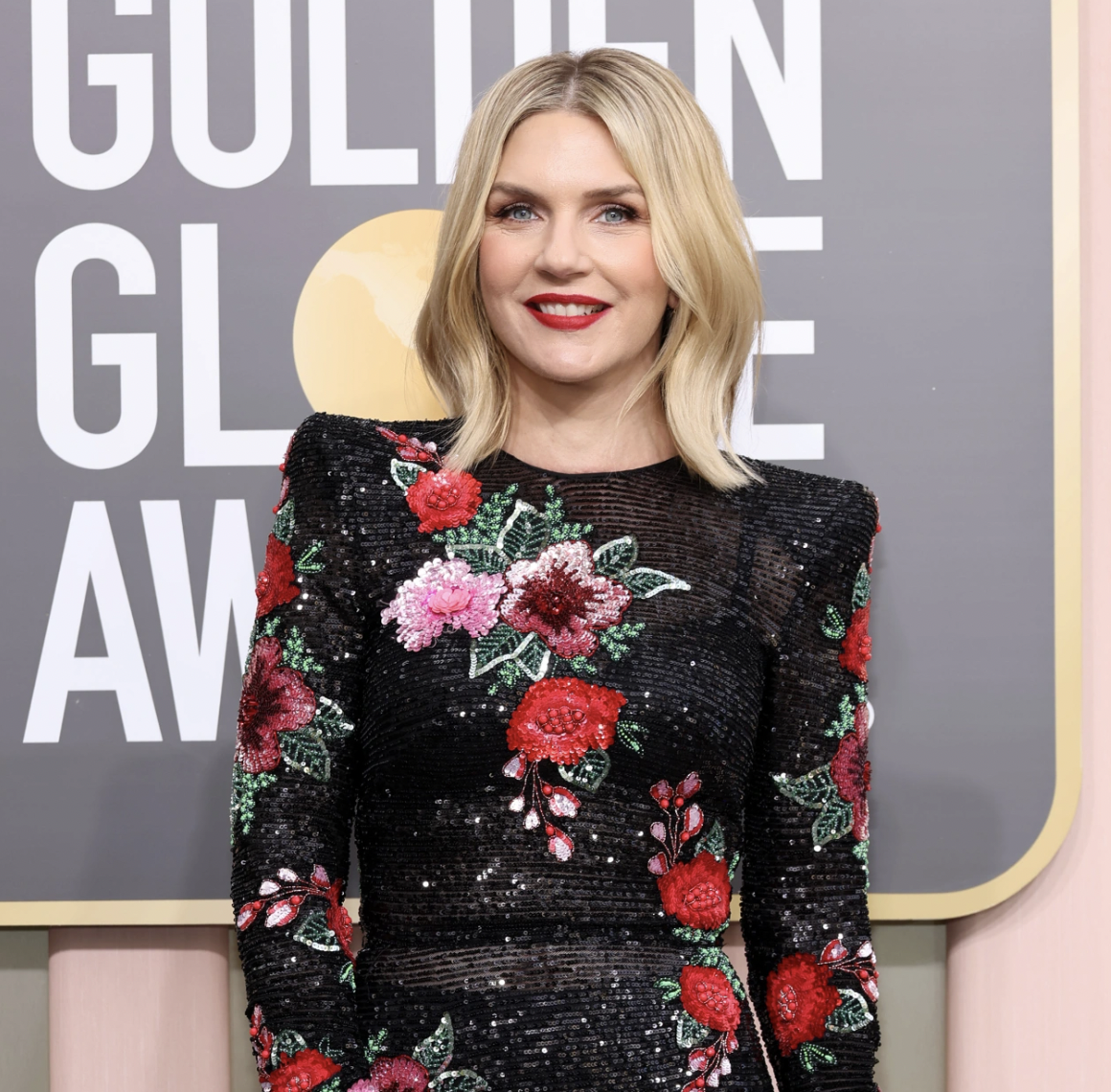 Rhea Seehorn’s rocked a soft glam look on the Golden Globes red carpet when it came to her hairstyle. The star stunned in soft S-bend blended waves which were courtesy of Matthew Collins’ use of the Dyson Airwrap multi-styler. Curls were also created with the Dyson Corrale and brushed out with Dyson’s detangling comb for a softer look.