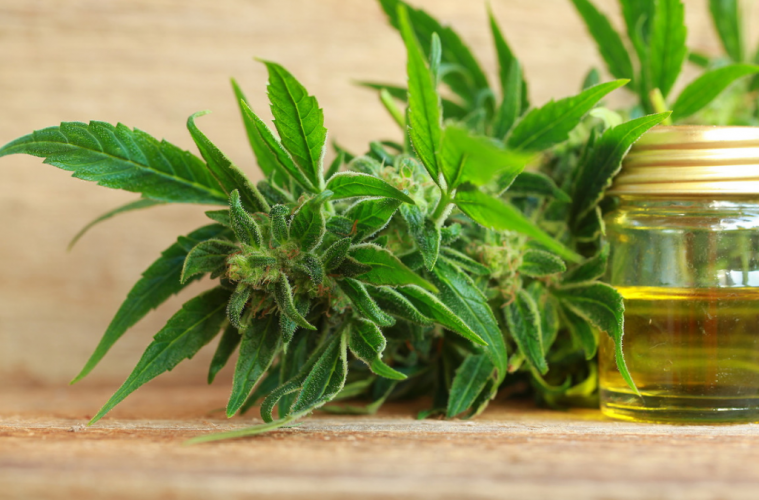 Are there weight loss benefits from CBD? Here’s what we know

Cannabidiol— commonly referred to as CBD— has been around for longer than some people may believe. CBD is the compound derived from marijuana that doesn’t make you under the influence. In recent years however, it’s has gained a massive and positive reputation as a natural health treatment. It’s said to help anxiety, heart health, and many more physical and mental conditions. The fact that it comes in many different forms such as cream oils, and sprays makes it accessible to a lot of people who need it.

The wide use and popularity of CBD has resulted in people wondering what other benefits it can bring about. This includes the possibility of any weight loss benefits. Many people are trying to lose weight, and therefore will do whatever they can to make it happen sooner. With CBD continuing to grow more popular by the day, the question remains— are there weight loss benefits from CBD? As it turns out, the answer from this question are not as clear cut as you may wish. Insulin resistance is a major issue that affects many people struggling with obesity. It occurs when your regular metabolic process is thrown off course by bad eating habits. This creates excess glucose, and the pancreas reacts by secreting more insulin than usual. In addition to healthy eating habits, CBD may help in stopping insulin resistance. In fact, a 2018 study revealed that CBD could better a person’s cells to take up glucose better than the pharmaceutical drug metformin.

Another claim made about CBD regarding weight loss is the possibility of promoting the so-called “browning” of fat cells. White fat and brown fat are the two types of fat cells that exist in the human body. White fat insulates and cushions a person’s organs while also storing and supplying energy— but contributes to multiple chronic illnesses. Meanwhile, brown hat is better because it’s said to generate hear from the burning of calories. While exercise, sleep, and staying exposed to the cold helps increase the latter, CBD may help. A small test-tube study showed CBD use resulting in “browning” white fat and promoting brown fat at the same time. That said, no research has been done on humans to confirm that it’s actually true. So, it’s best to take this information with a grain of salt. 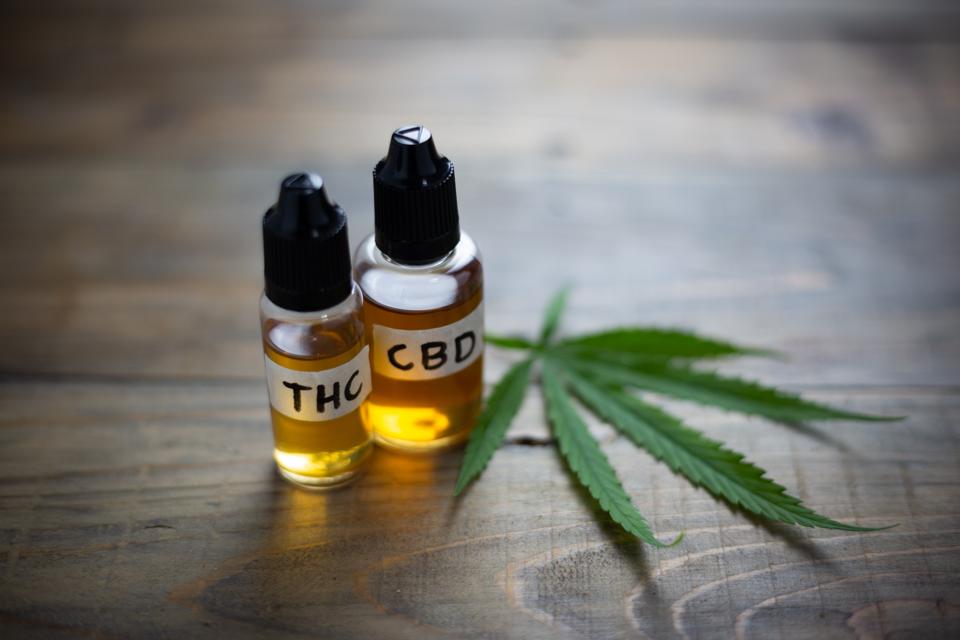 One side effect of CBD usage that’s well-documented is that it suppresses the user’s appetite. Some studies have revealed that the side effects of CBD can moderate a person’s appetite, making them want to eat less. This specific fact has been researched and confirmed numerous times, meaning that this is something that you can rely on as fact. In fact, in one study’s trial period, about 16 to 19 percent of people reported reduced appetite. Eating less is a huge thing to do when losing weight, so perhaps CBD will help.

All of this information clearly shows that it’s hard to see whether or not there are weight loss benefits from CBD. The most important thing you should know is that a lot of health experts refuse to label CBD as any kind of weight loss miracle. Rather, it’s seen as a nice addition to a healthy diet that may boost your weight loss efforts. It may even help weight loss naturally.

If you’re considering adding it to your life, then by all means give it a try. Just keep in mind that it’s part of a healthy diet and shouldn’t be the only thing to rely on.

Is CBD good for before or after a workout?

For the latest in lifestyle and culture, follow us @HOLRMagazine.